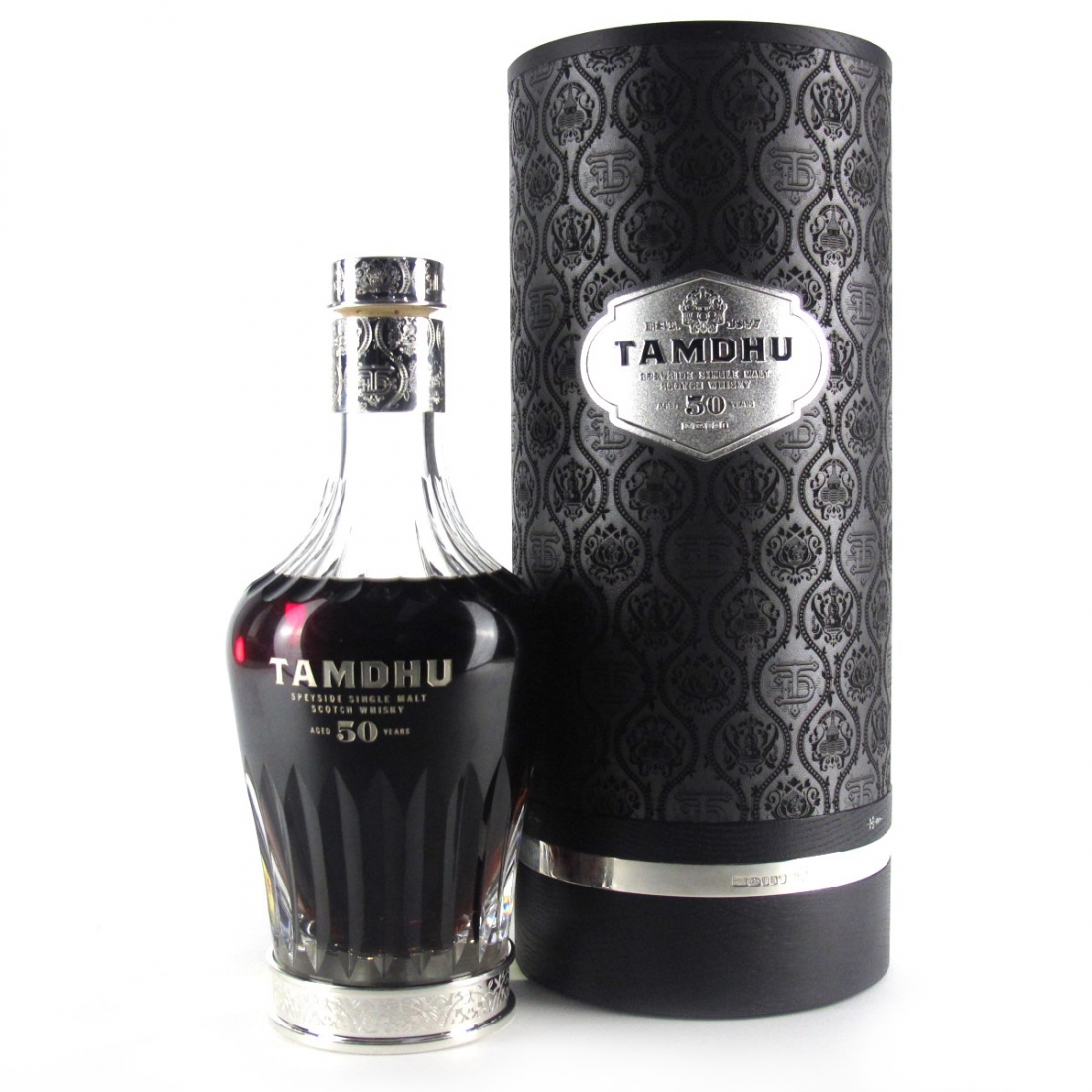 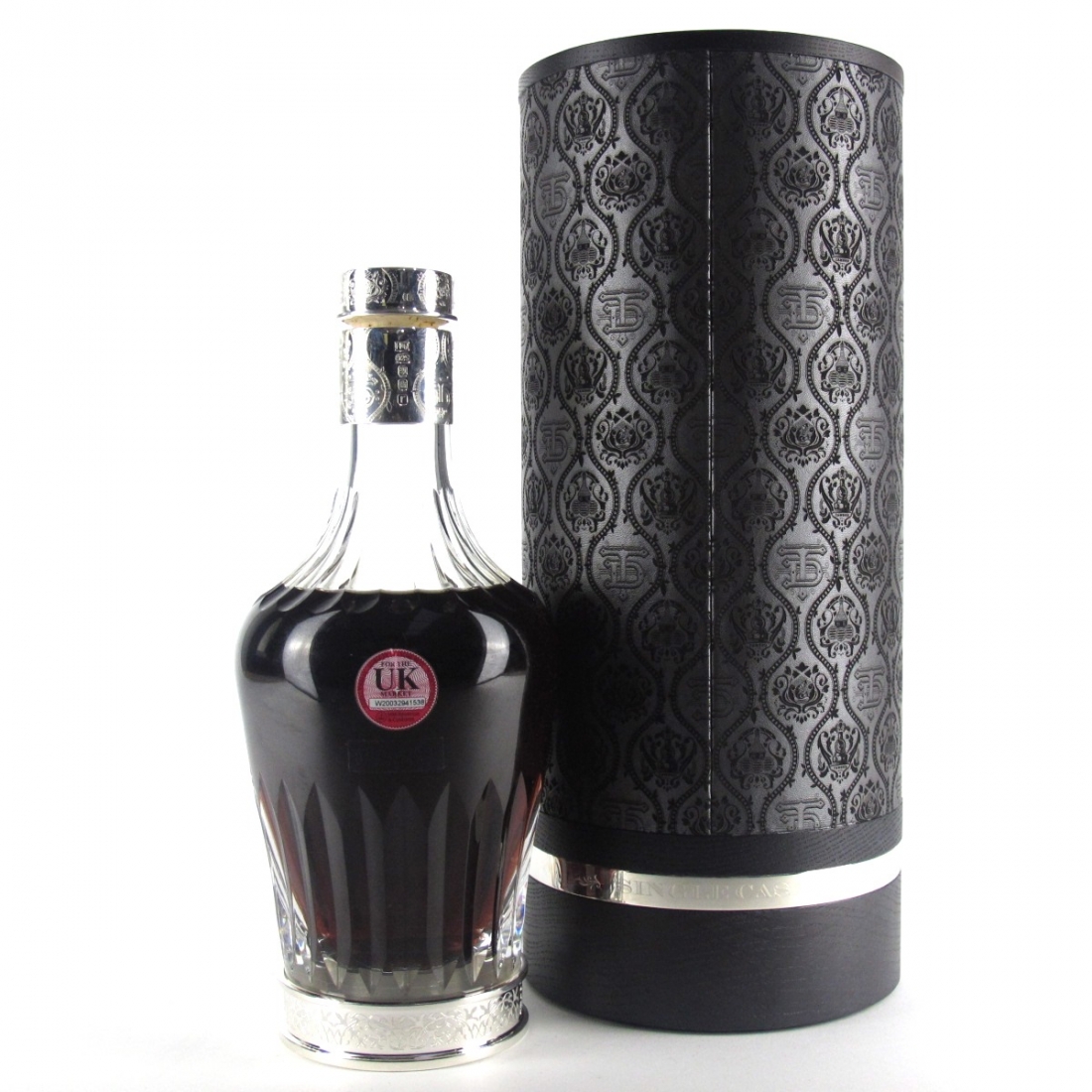 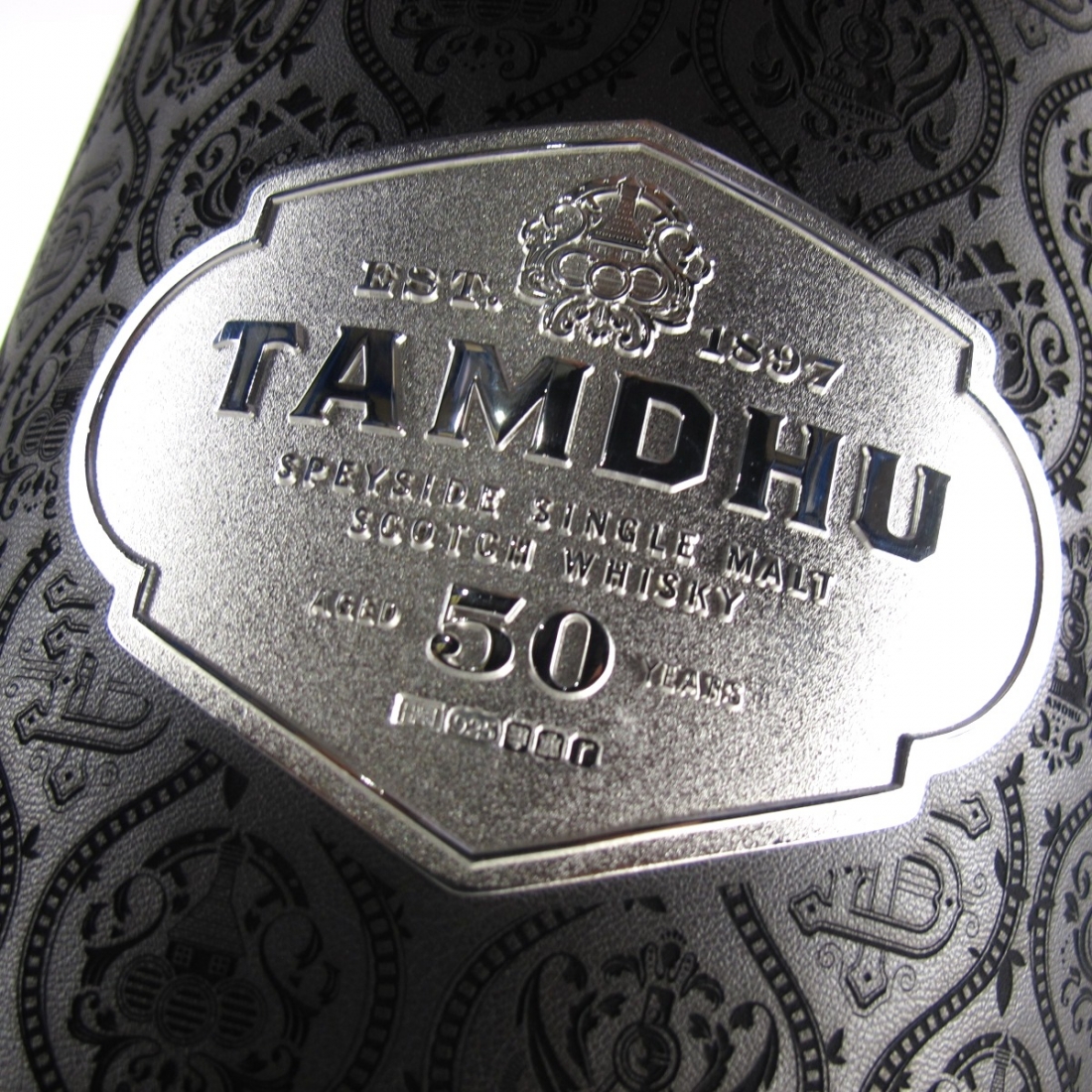 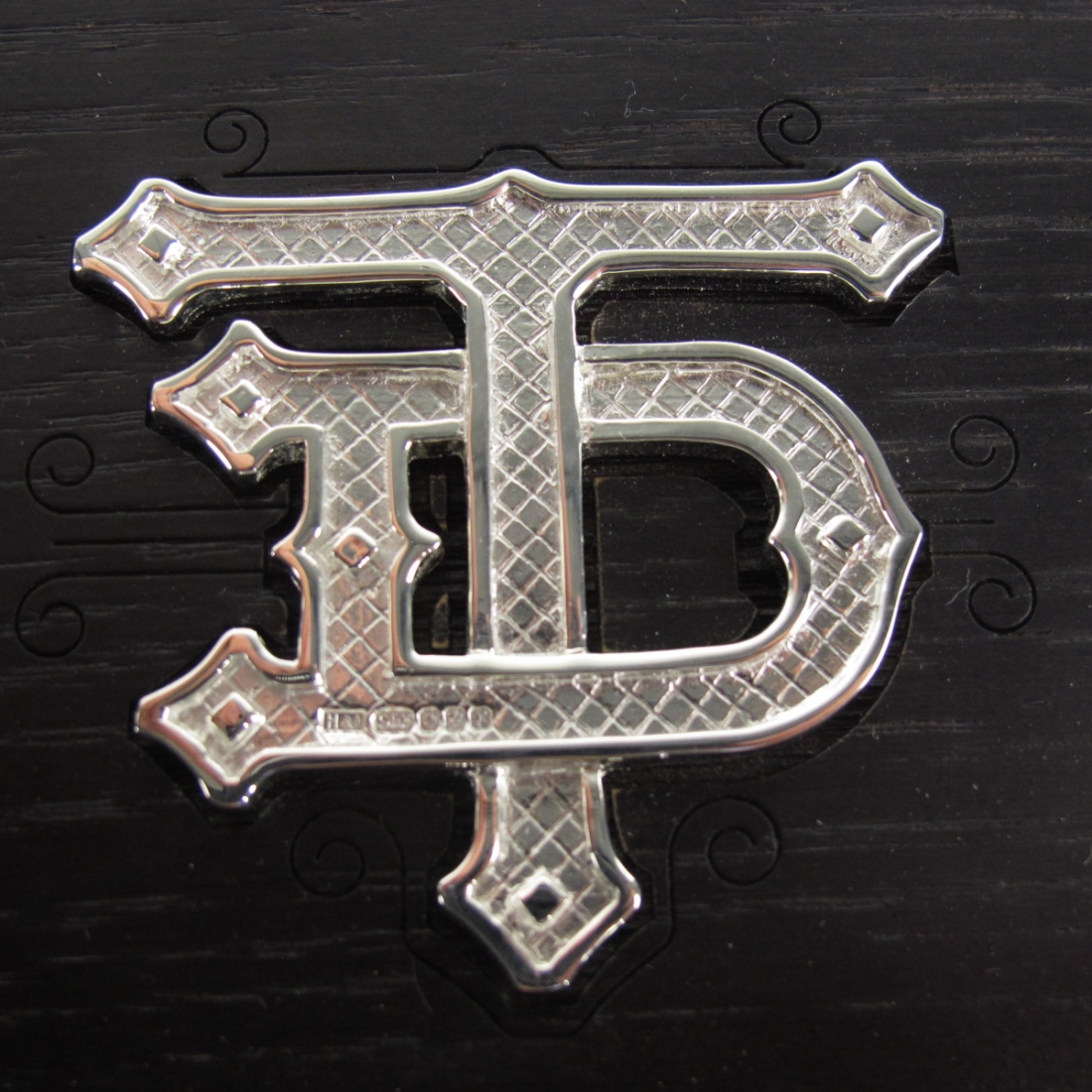 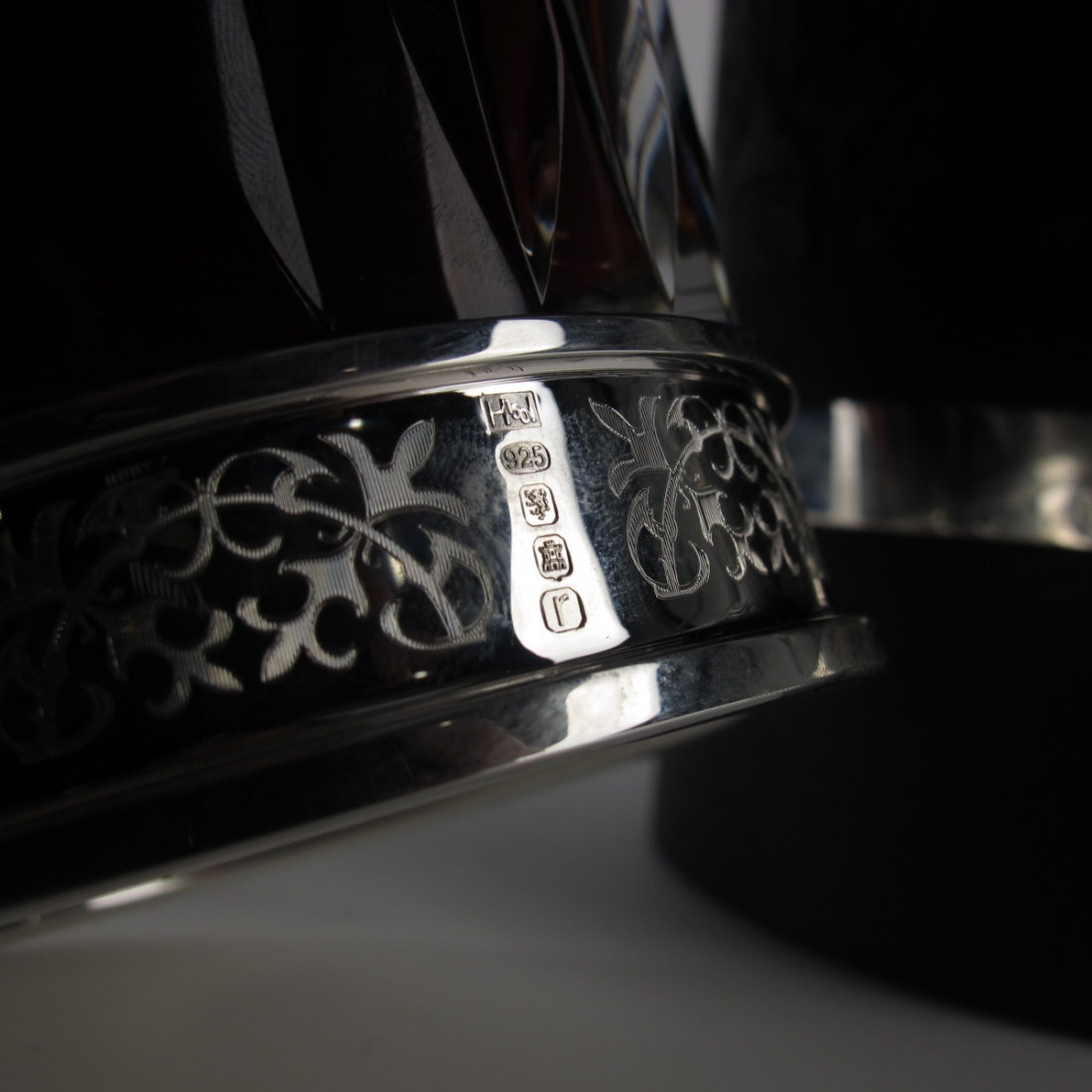 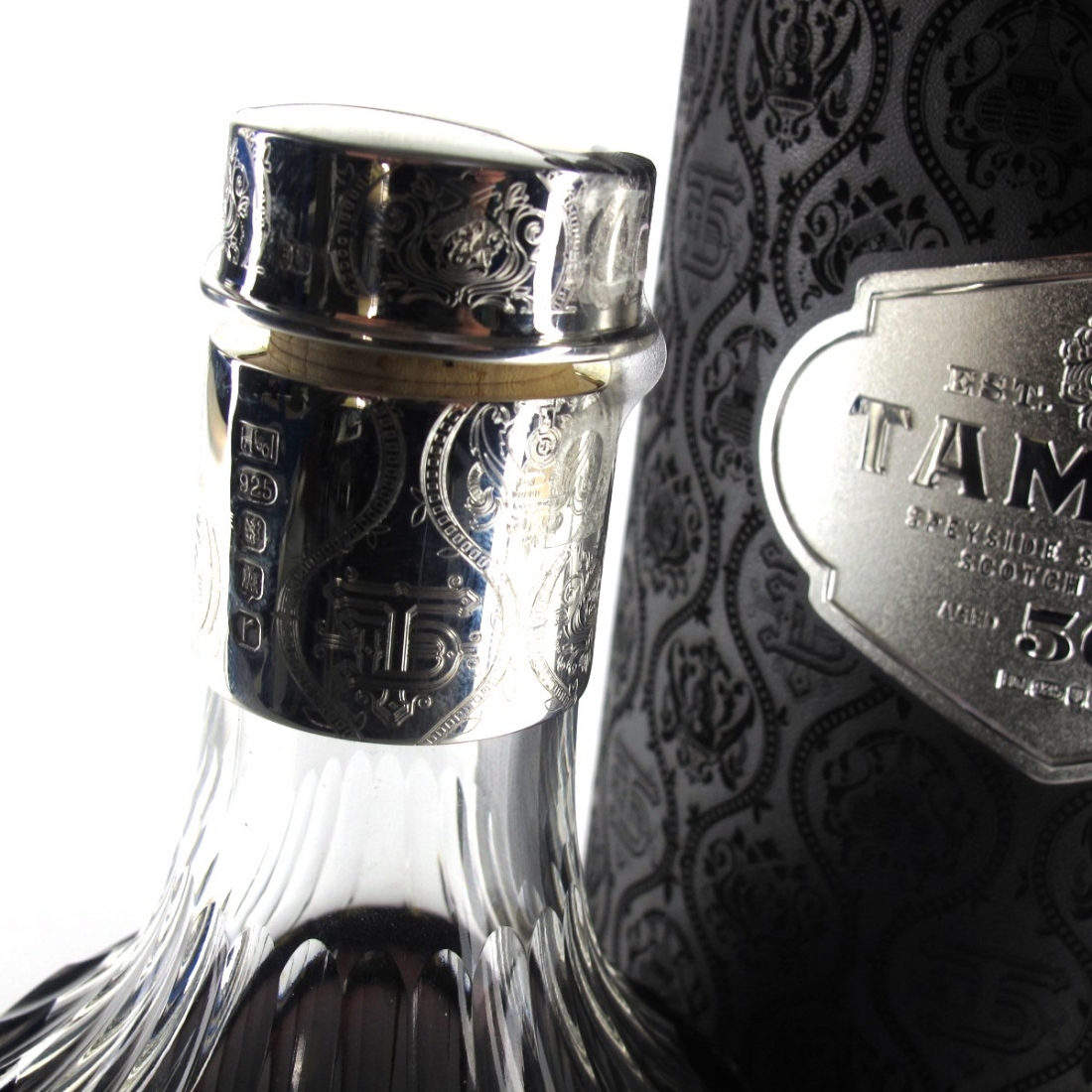 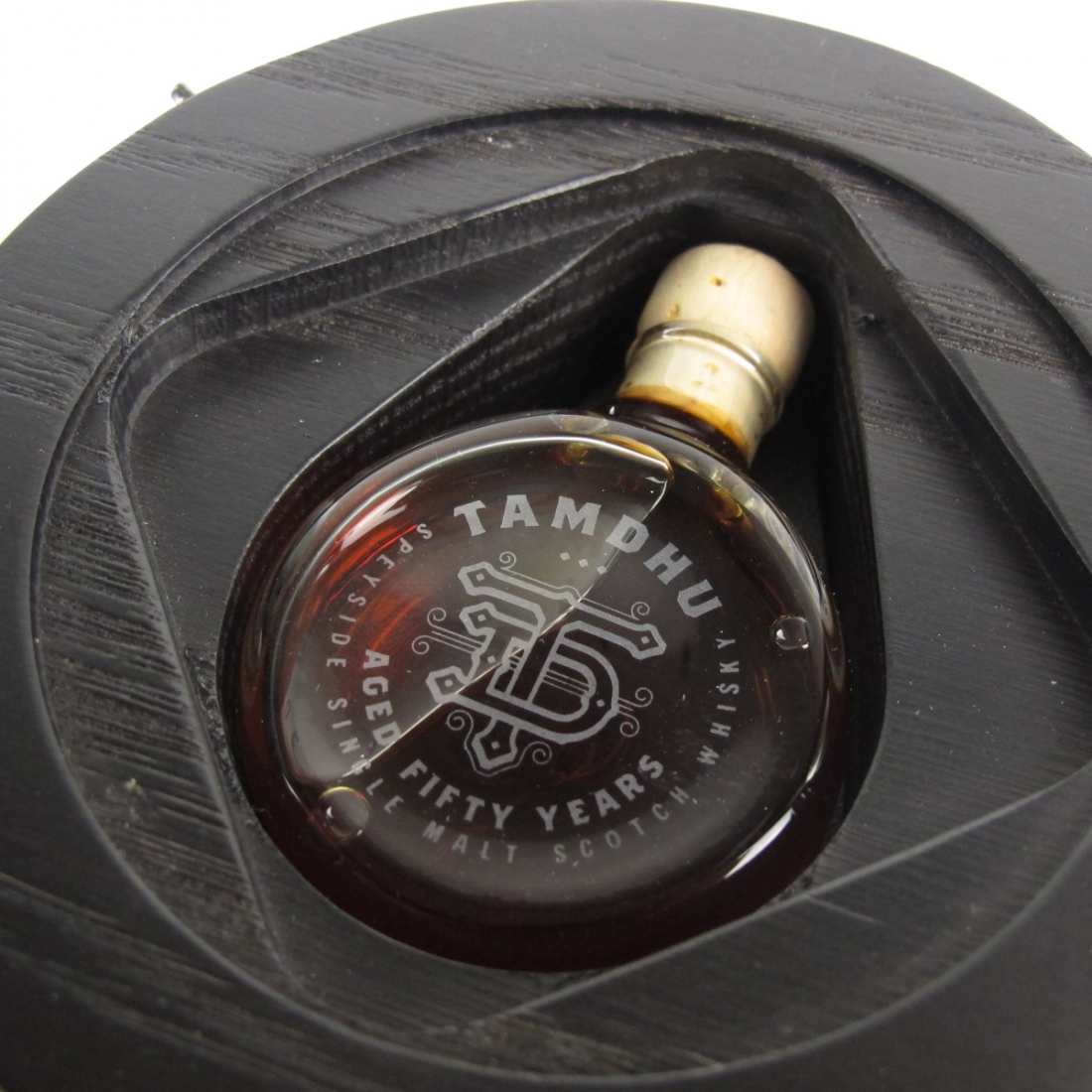 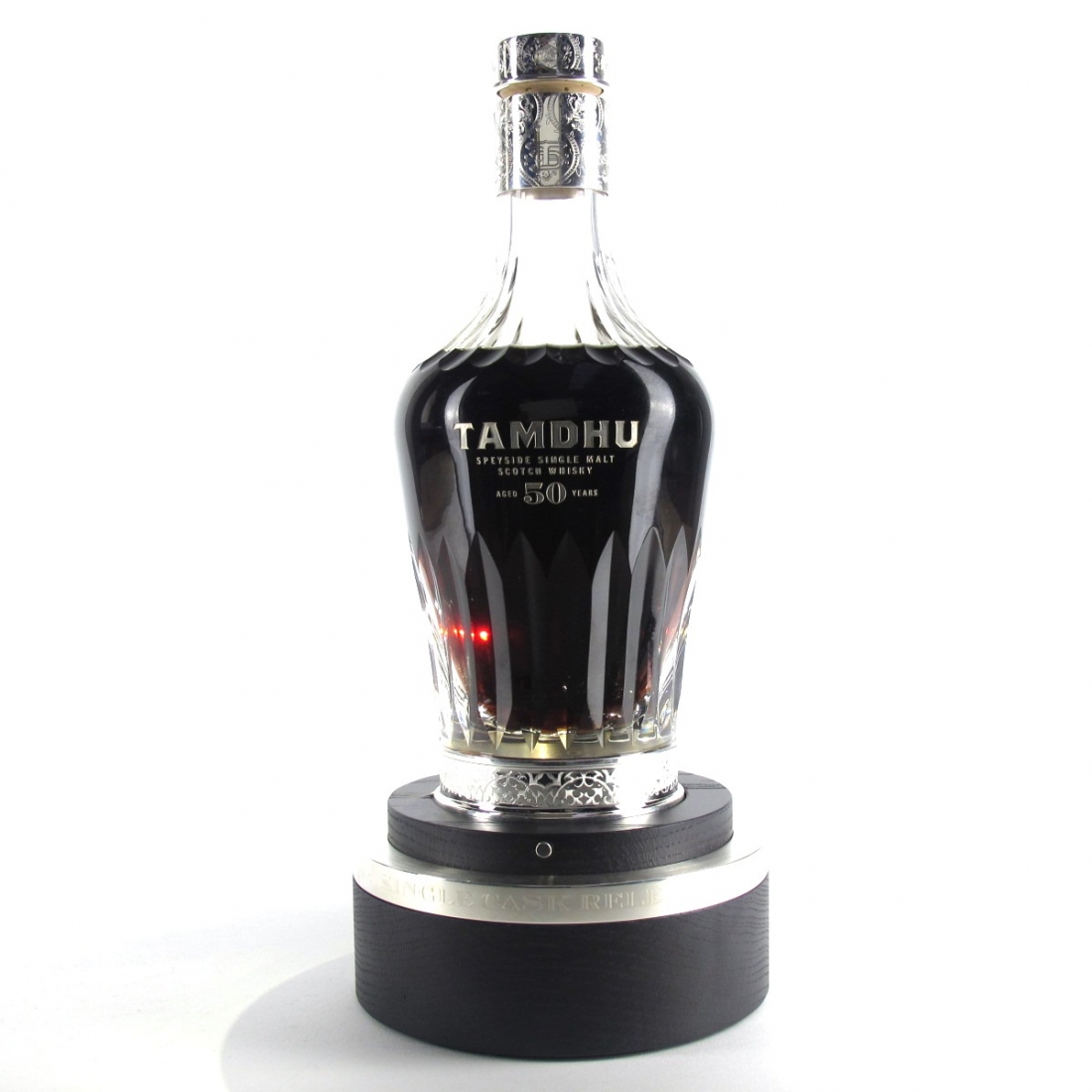 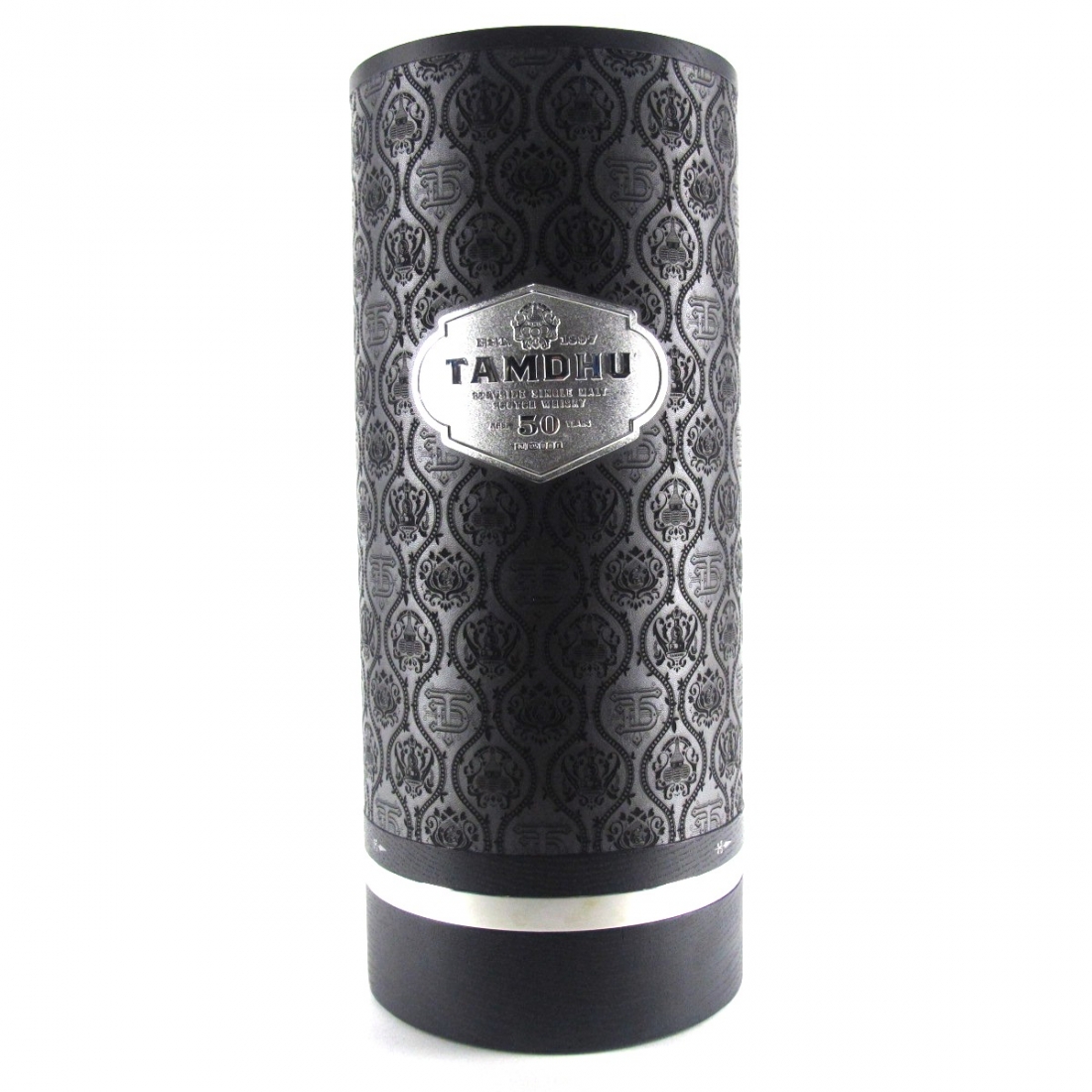 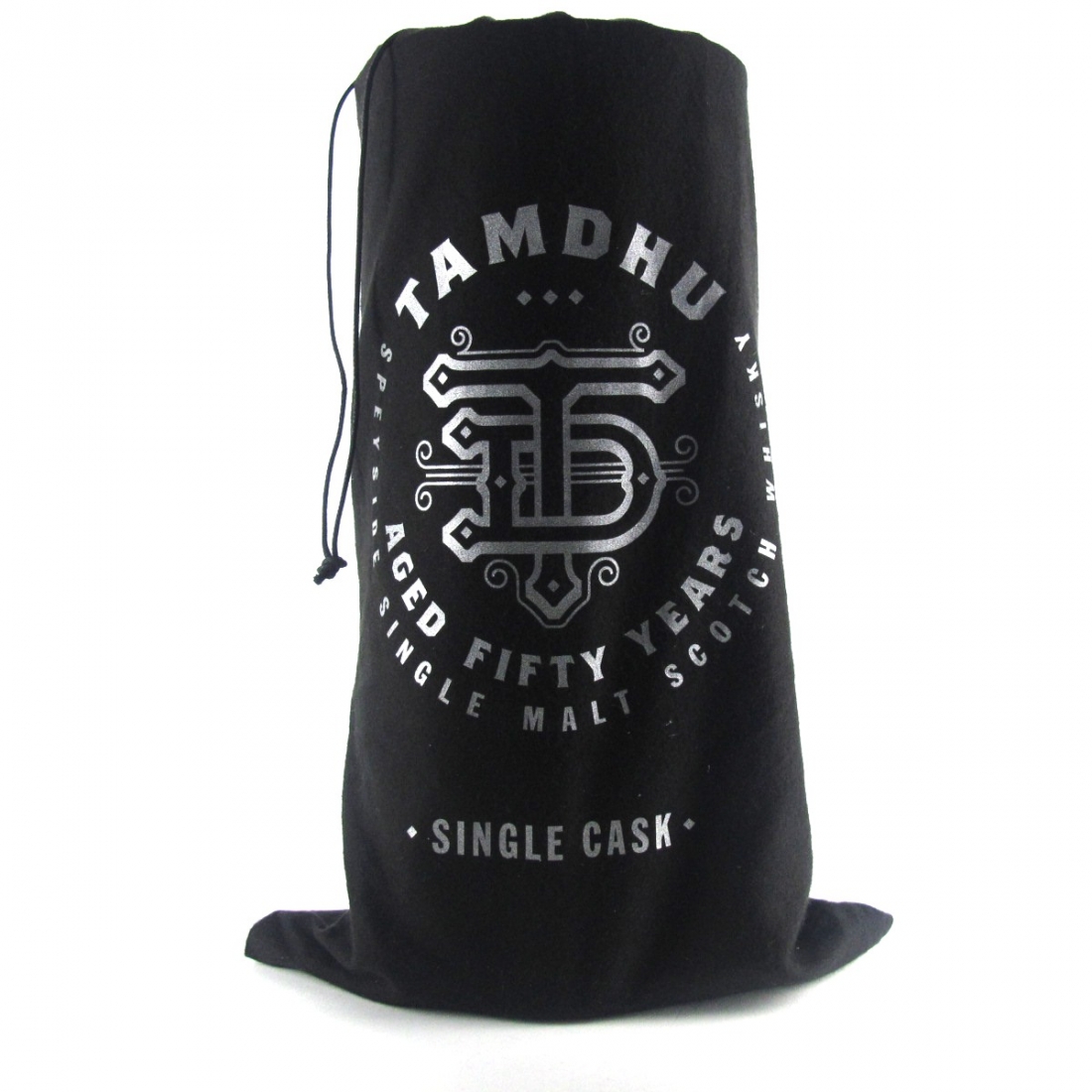 This incredible single malt scotch whisky was drawn from a single first-fill European oak Sherry butt which was filled in November 1963​ and bottled 50 years later, making this the oldest ever Tamdhu to be released!

Tamdhu is always matured in sherry casks, the rarest of which can often at best hold the liquid for 25 years. To have yielded 100 bottles after 50 years, cask #4678 must have been something truly special, and the whisky it produced equally so.

"There was a time, before we bought and reopened Tamdhu, when some thought it was gone forever. This cask, which may never have been released had the distillery remained closed, can be now opened and savoured, and that is something we want to celebrate."

One of only 100 bottles produced, bottled in a spectacular and imposing presentation from pre-eminant English crystal makers Royal Brierley, designed by artist and sculptor Katy Holford who's CV also boasts commissions from Wedgwood and Perrier Jouet. This bottle is as much a work of art as the whisky craftsmanship it contains. To top it off, the bottle is sealed with a sterling silver stopper from Royal Warrented luxury jewelers Hamilton & Inches. 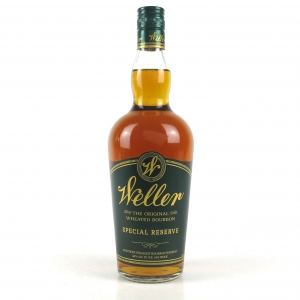 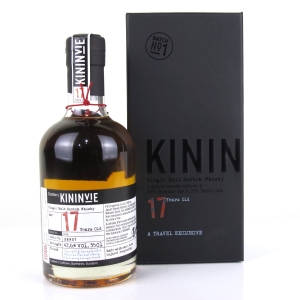 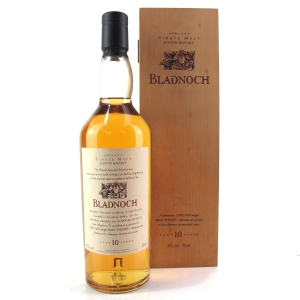 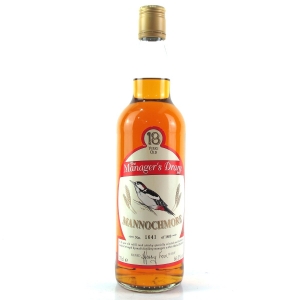