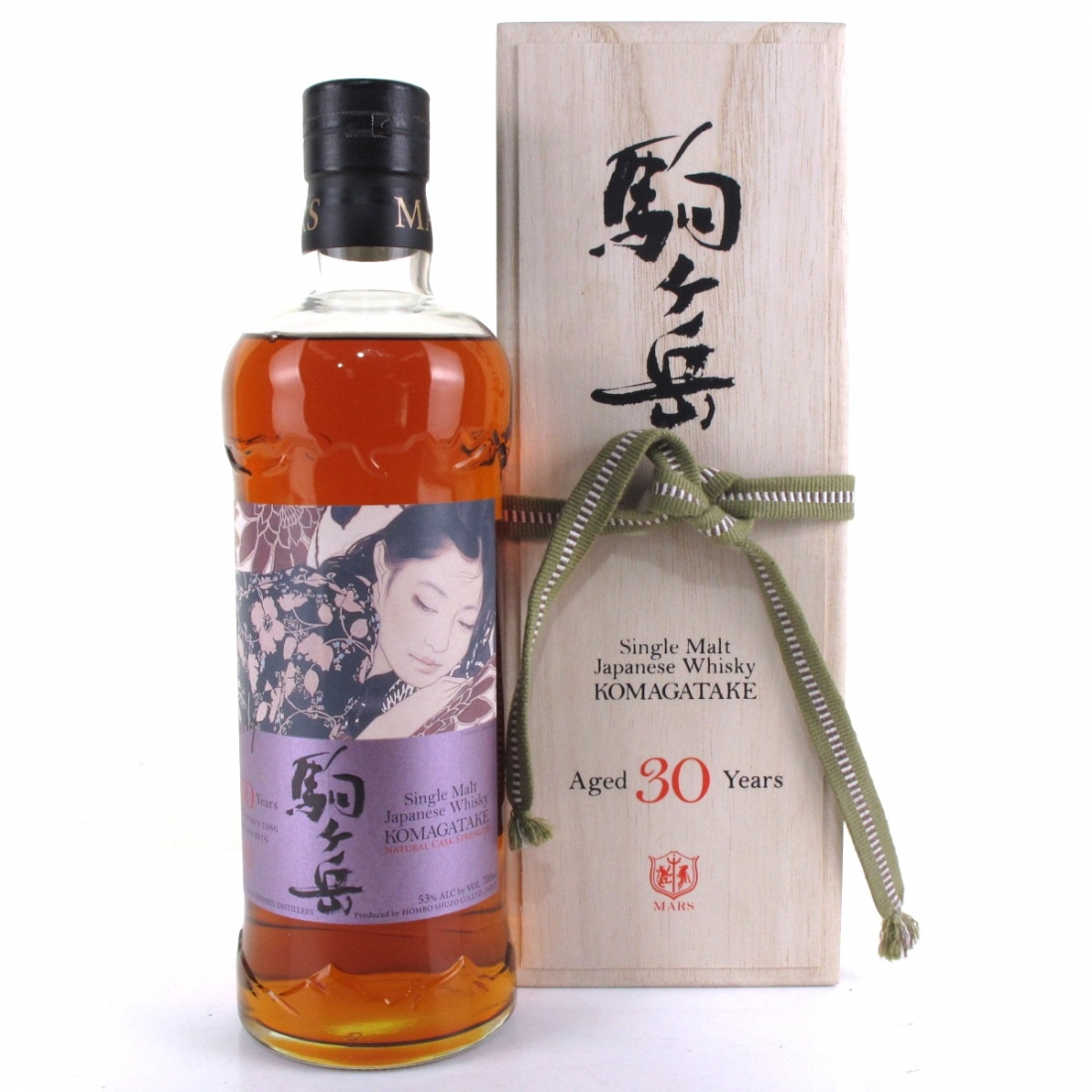 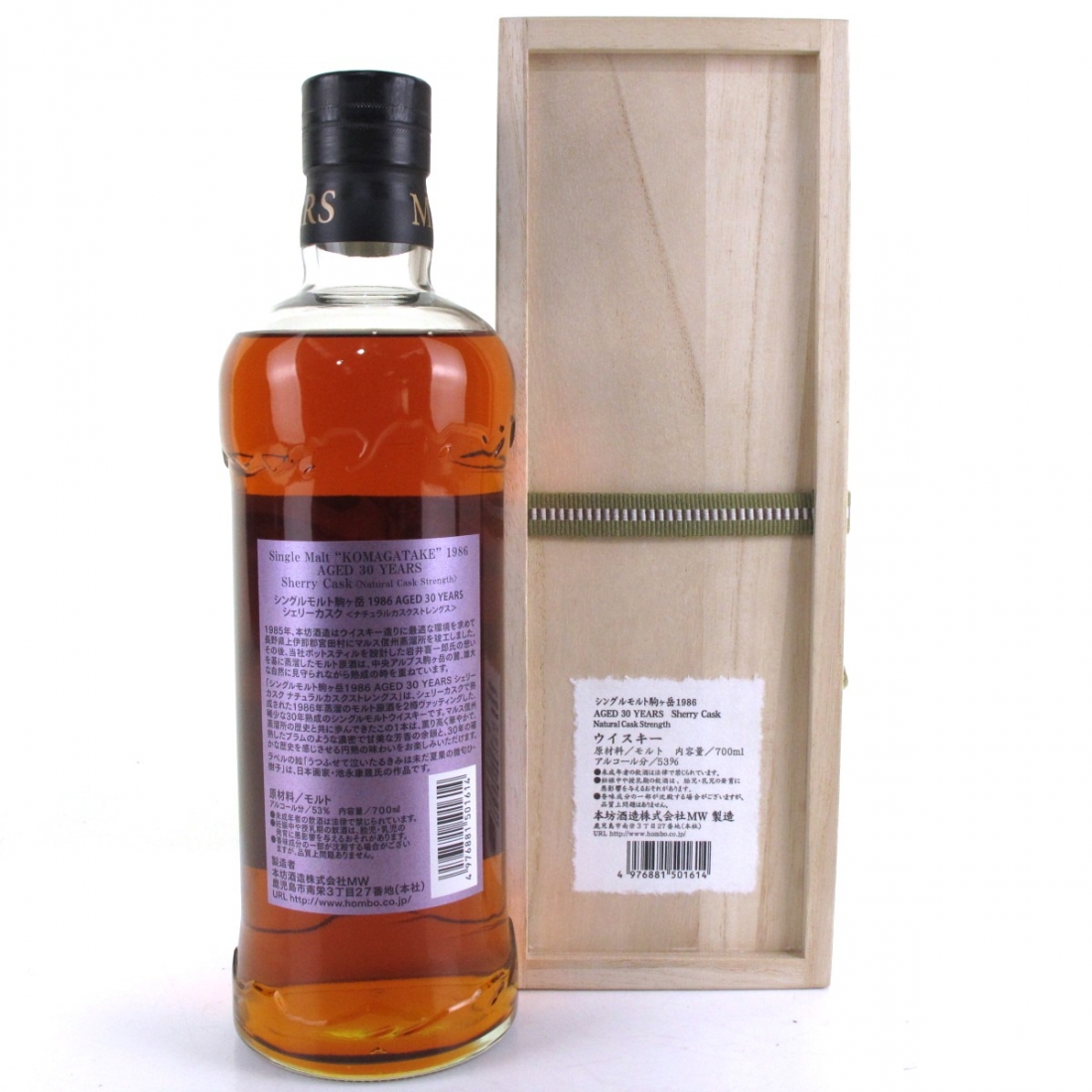 This was distilled in February 1986 and bottled in June 2016, after being matured in a sherry cask.

One of only 163 bottled at cask strength. 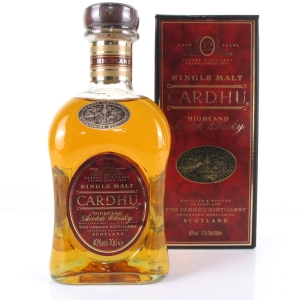 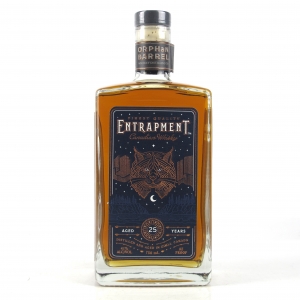 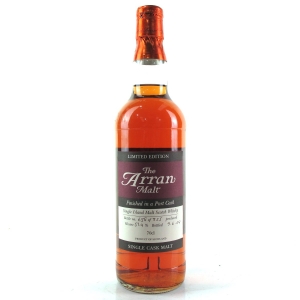 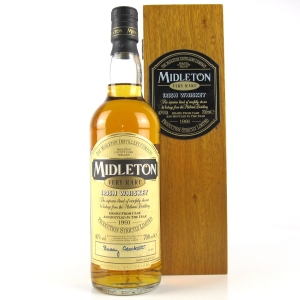