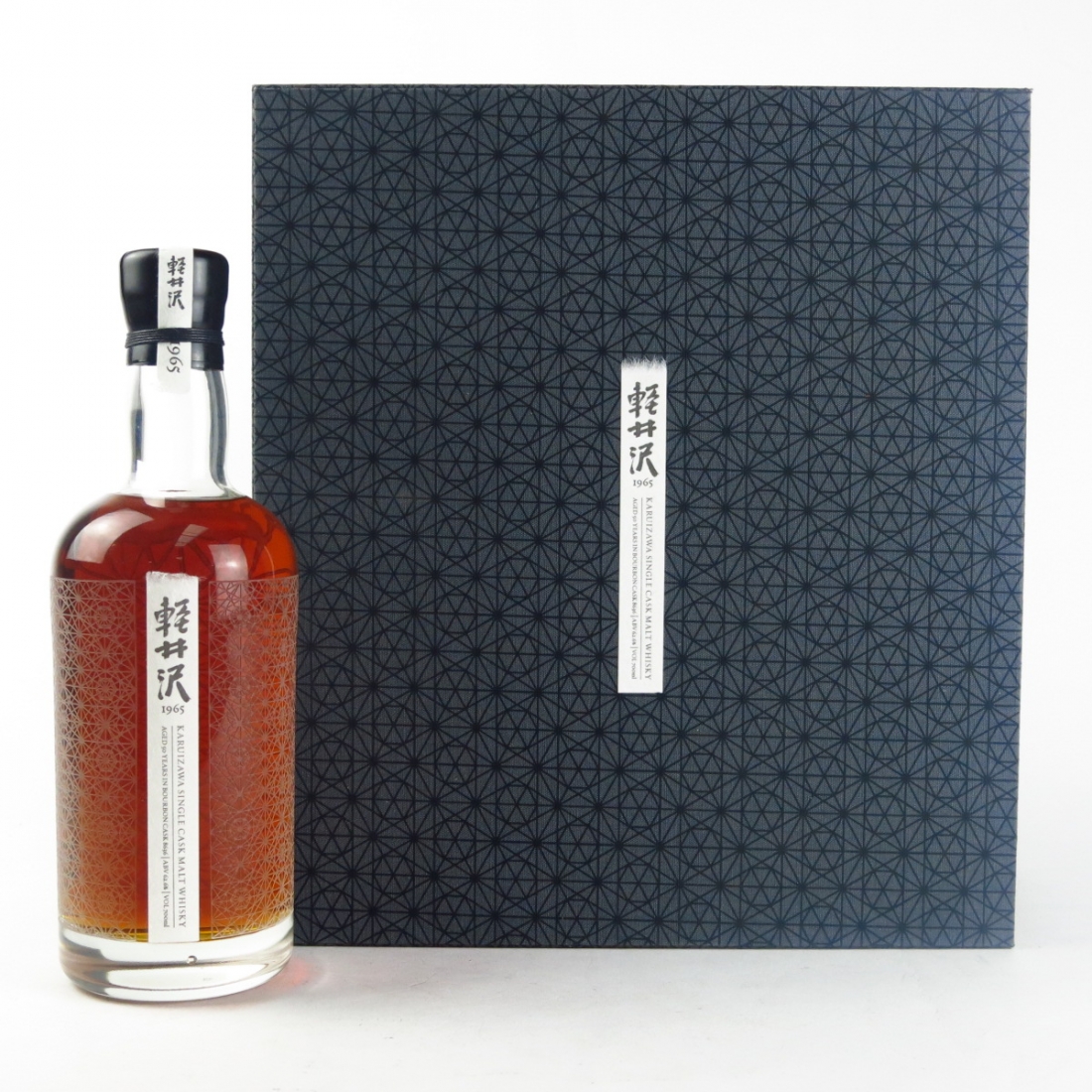 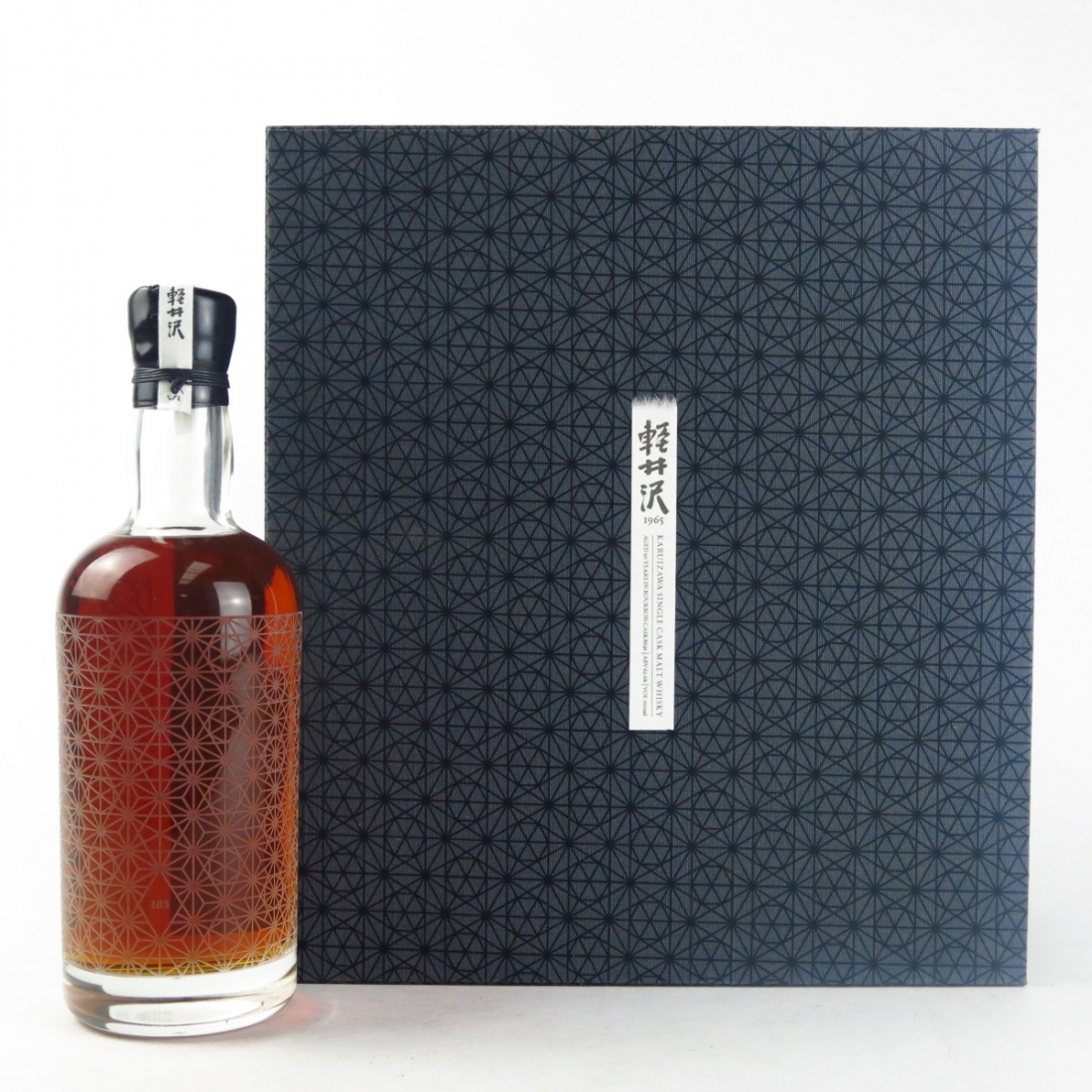 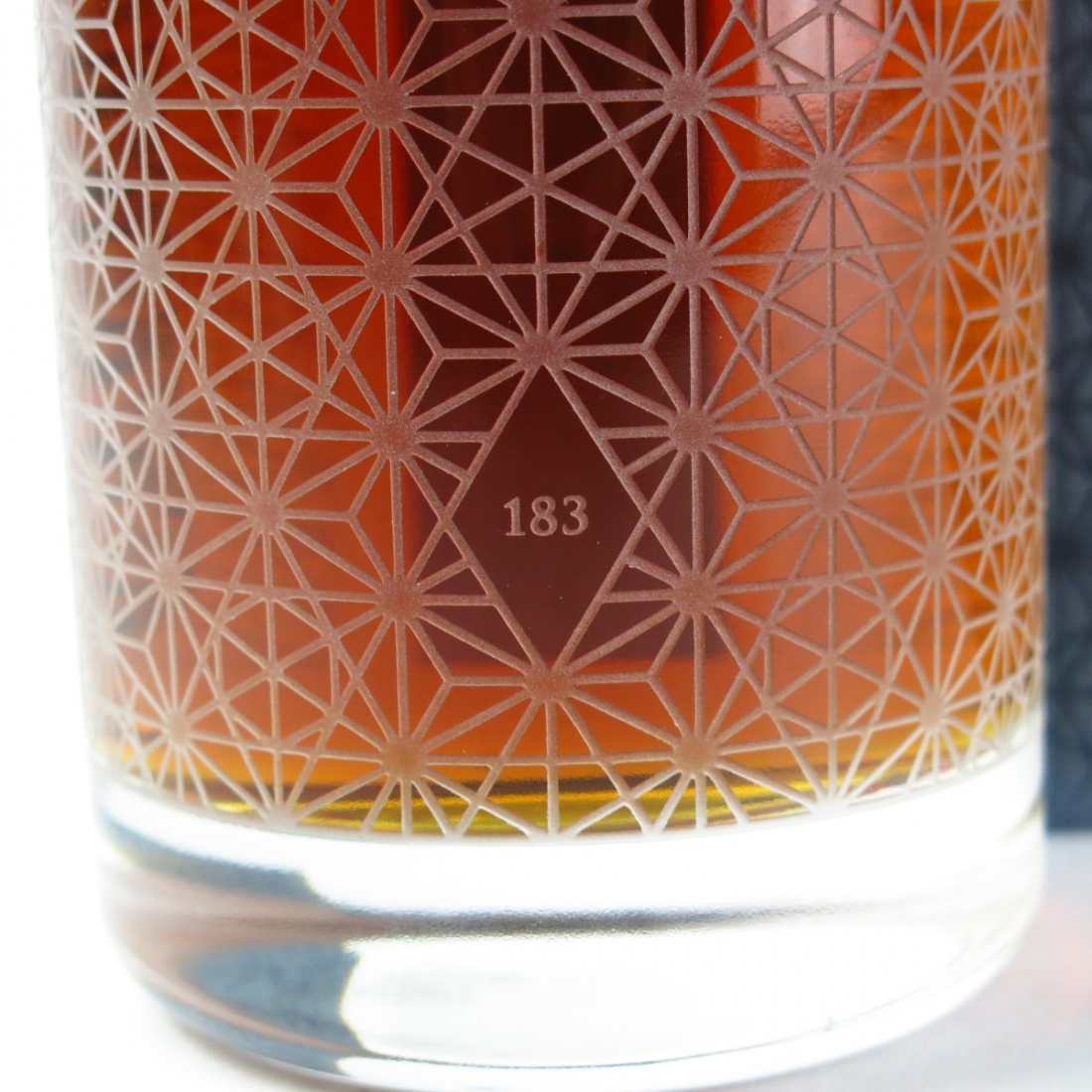 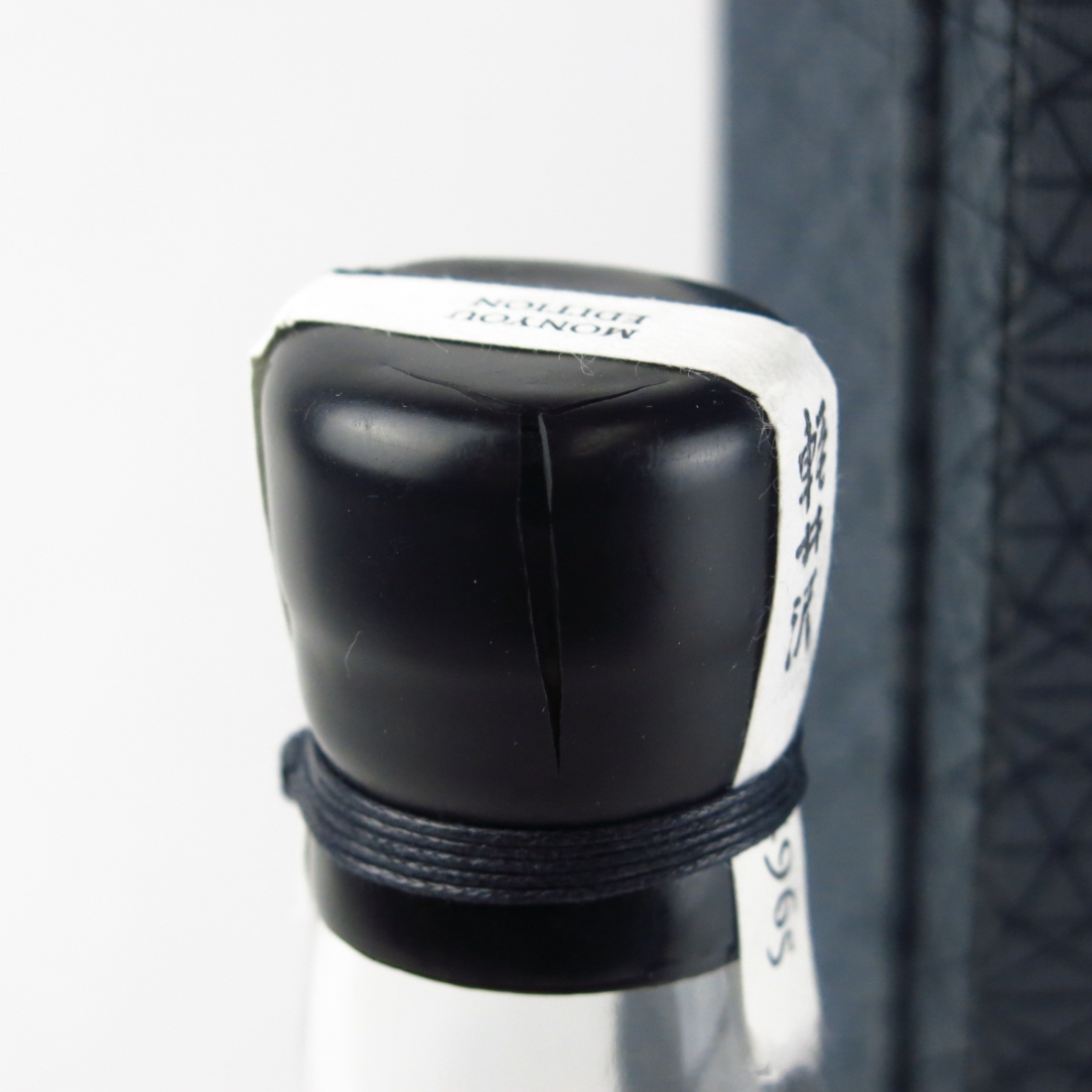 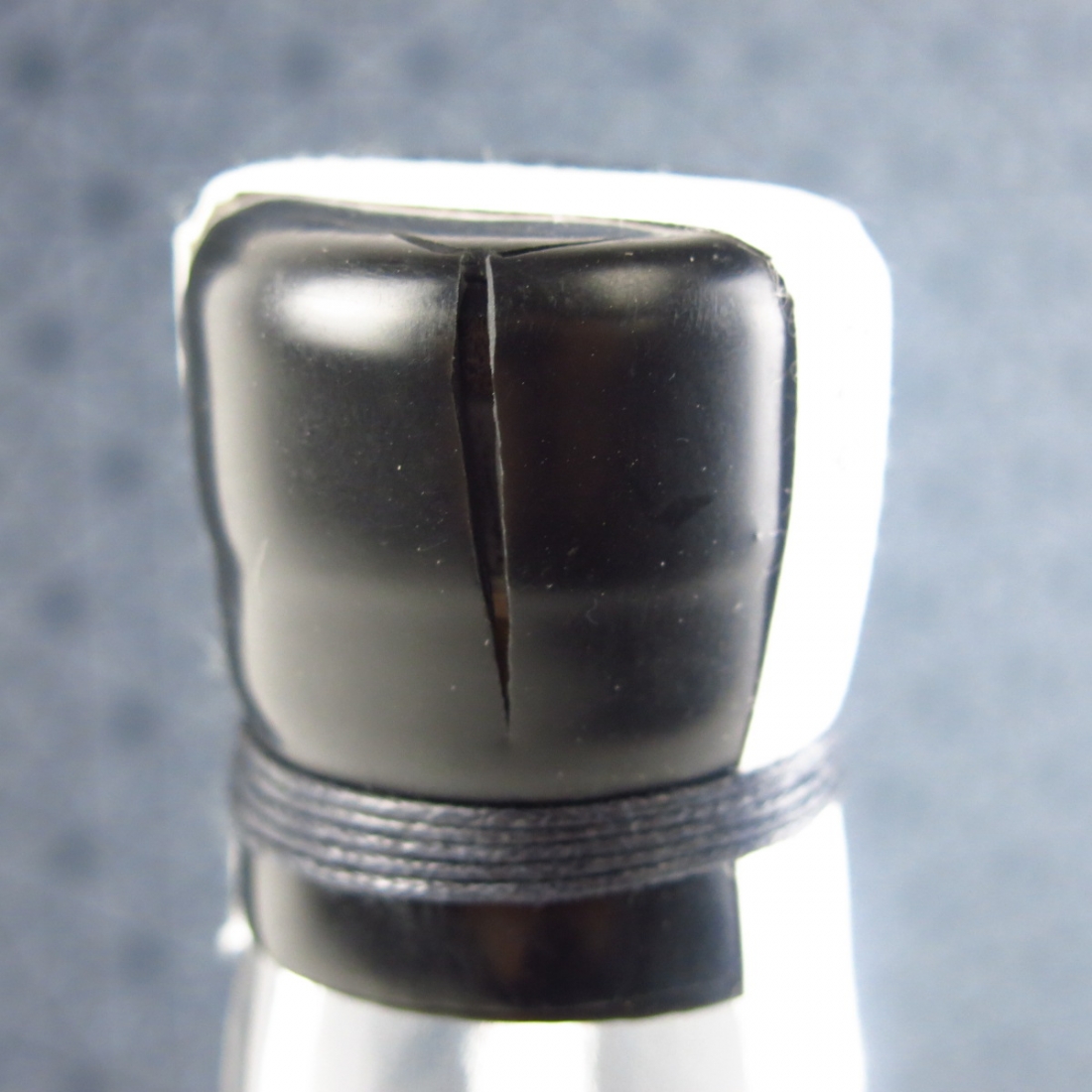 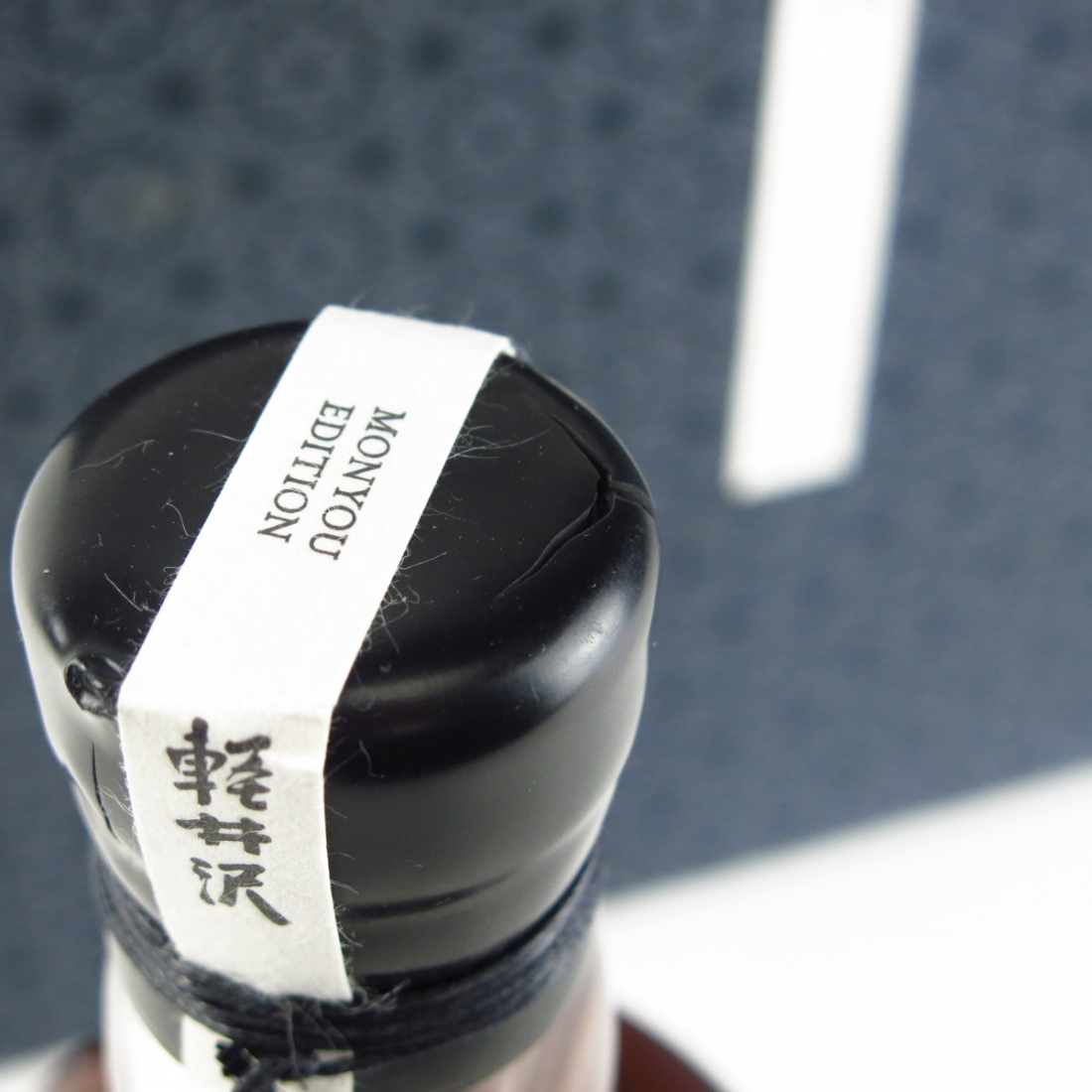 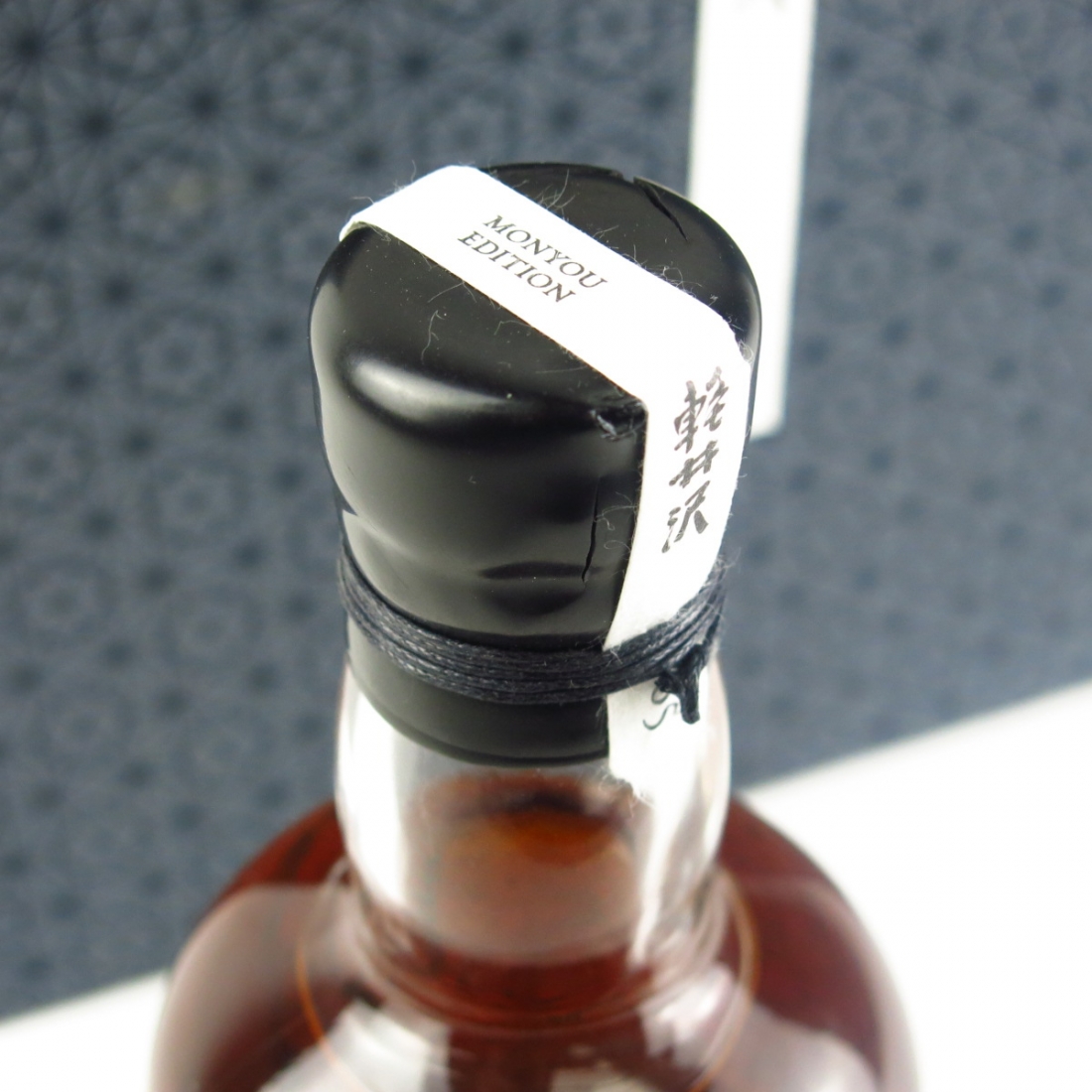 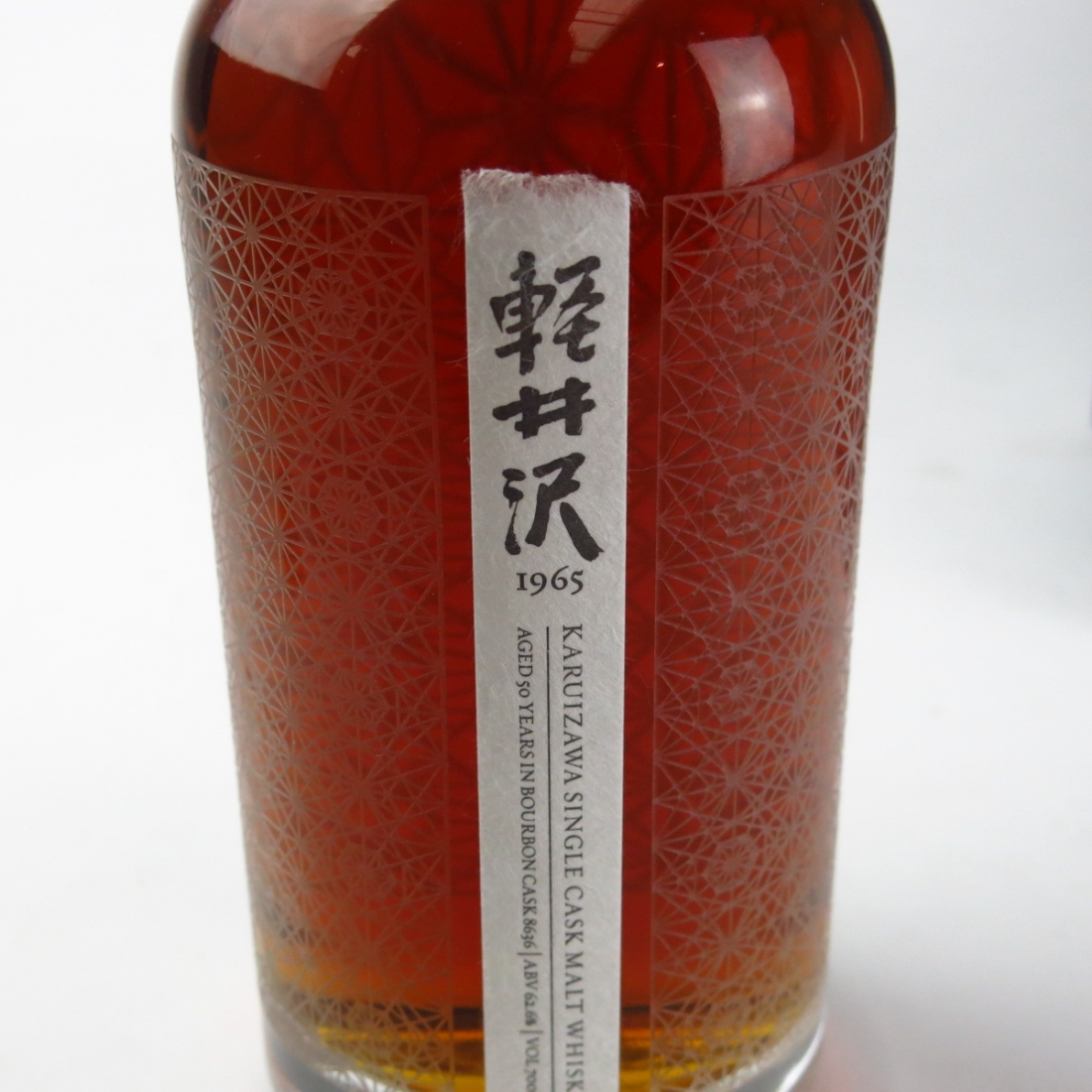 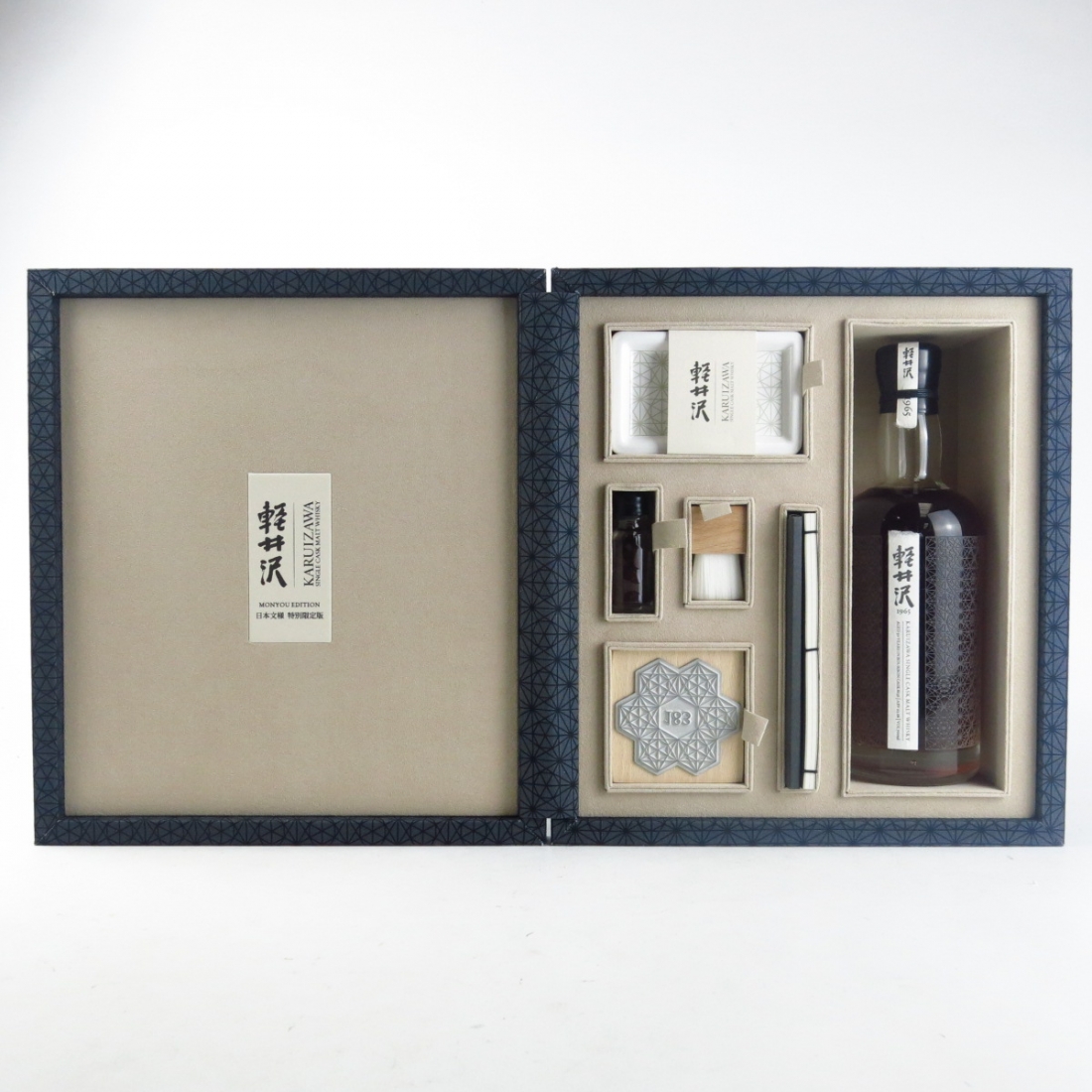 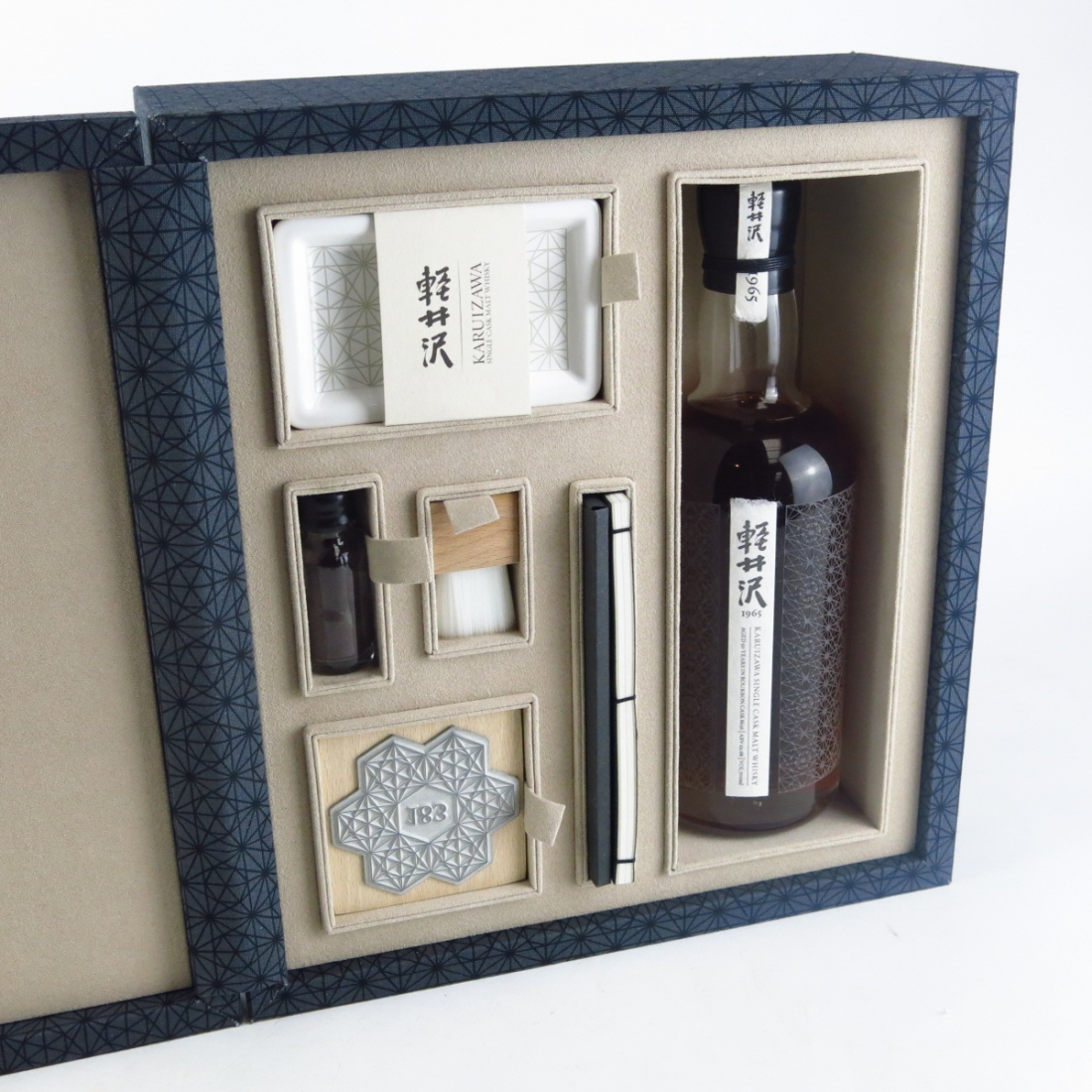 Please note condition of lot as shown. There is a crack running through the wax seal. 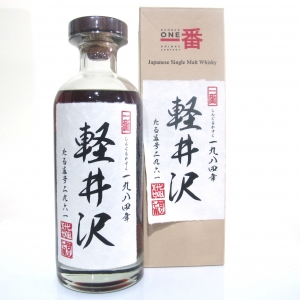 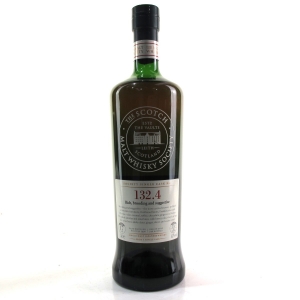 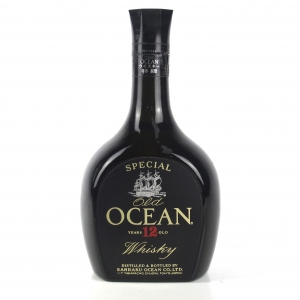 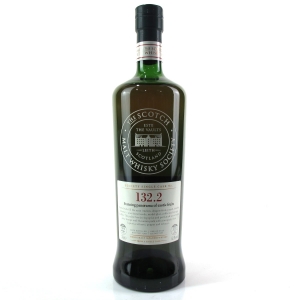