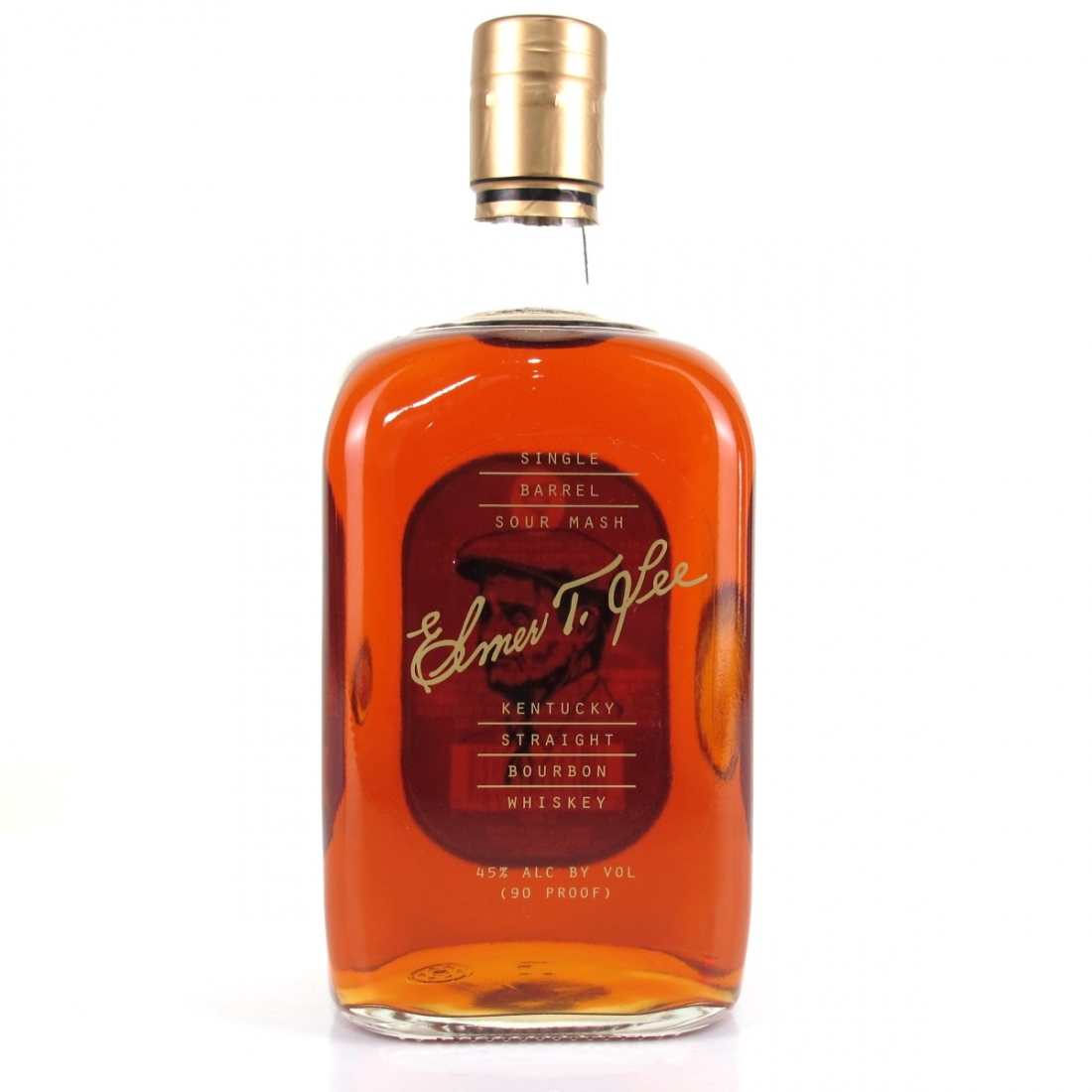 Starting from the bottom he worked his way up to Master distiller then retiring in 1985, he passed away in 2013 aged 93. 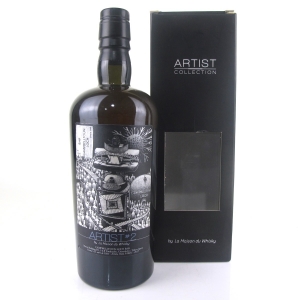 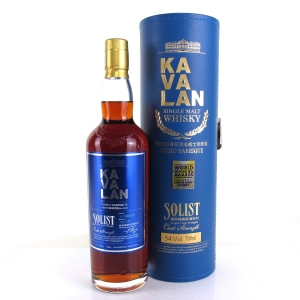 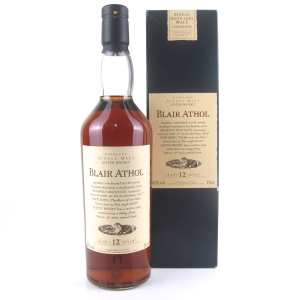 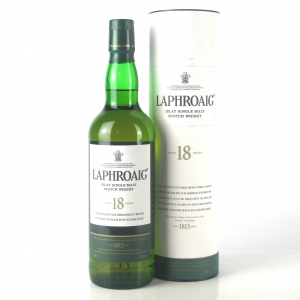