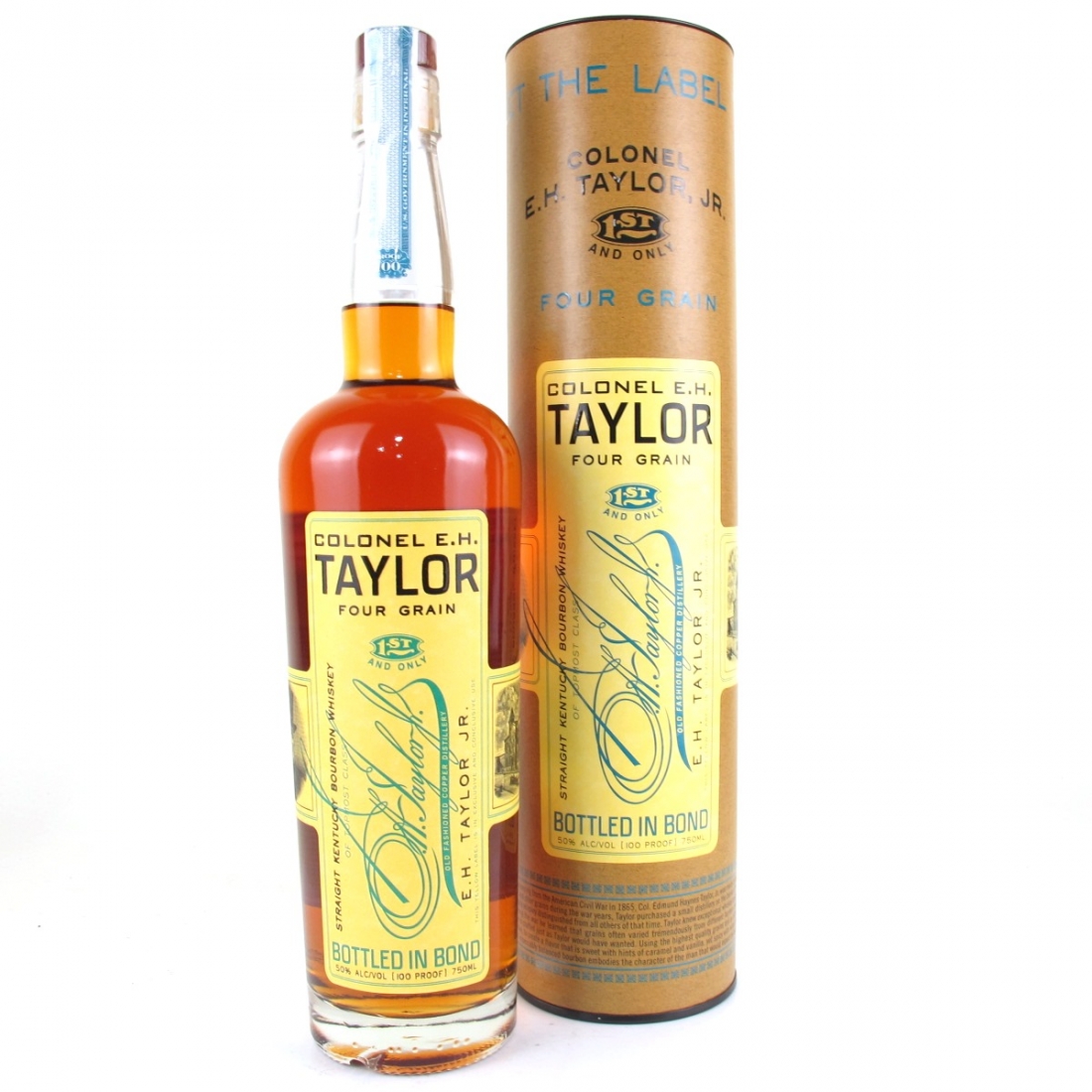 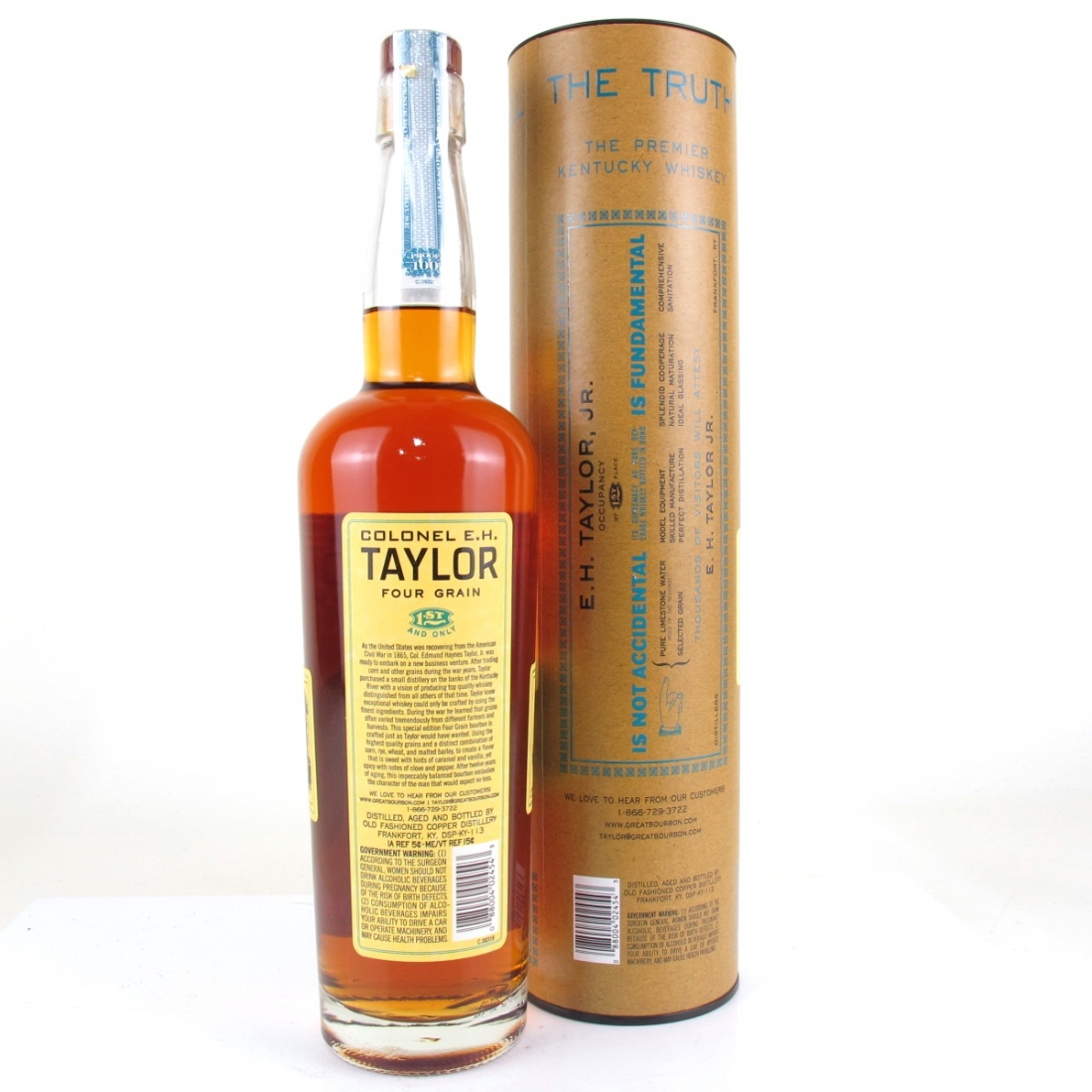 Jim Murray's 2018 World Whisky of the year. In the words of the man himself:

Hailing from Buffalo Trace, this brand applies methods and mashbills comparable to those introduced by Colonel E. H. Taylor. He was a bourbon distiller in the late 1800's. 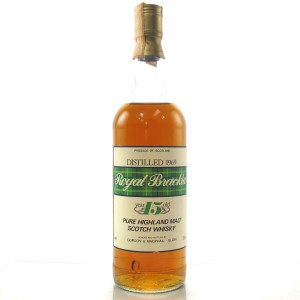 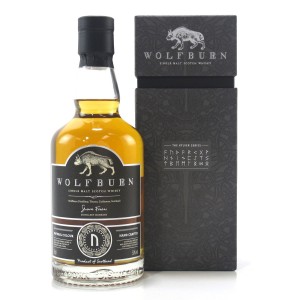 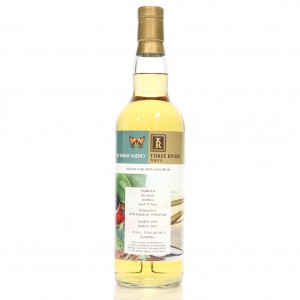 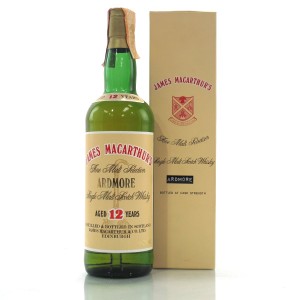