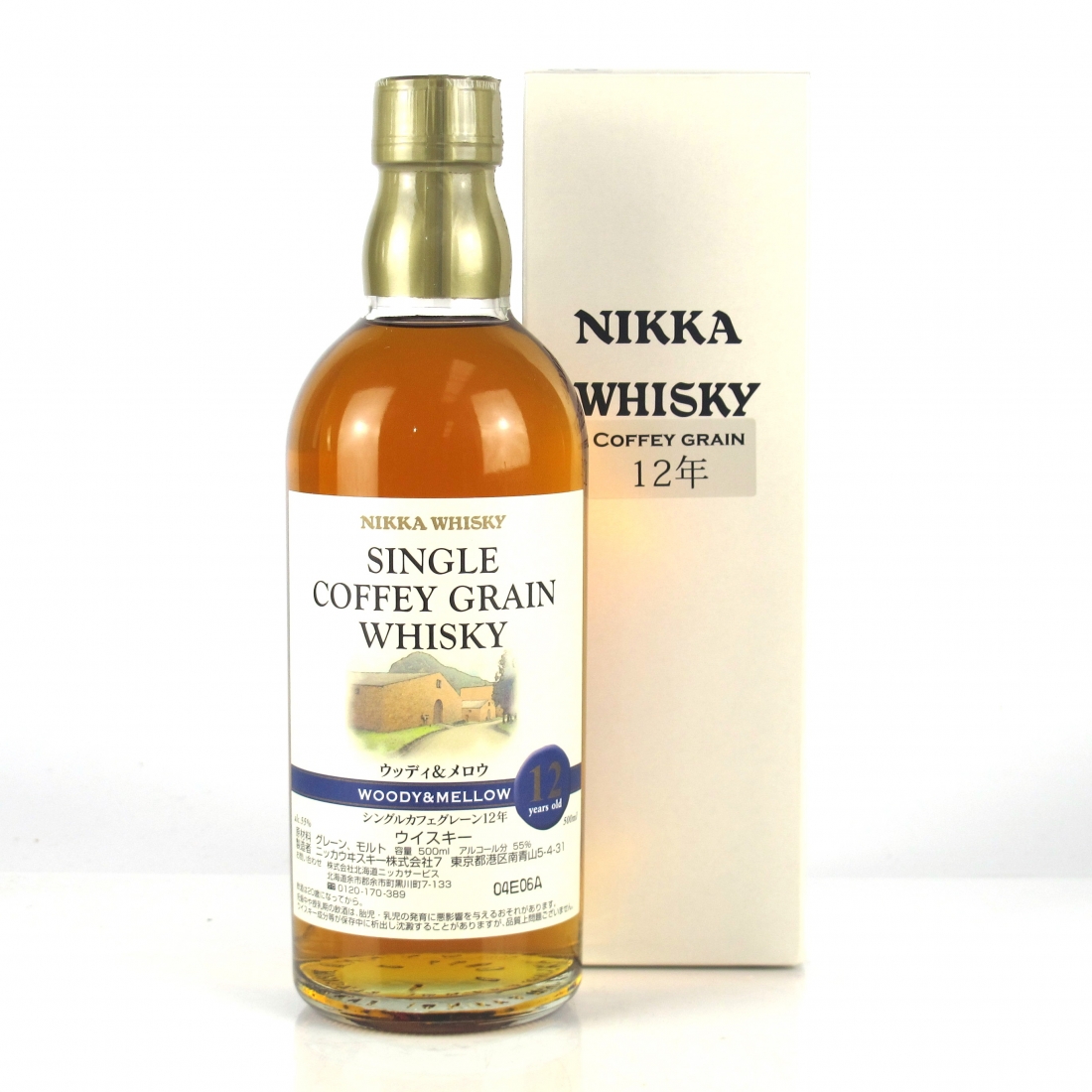 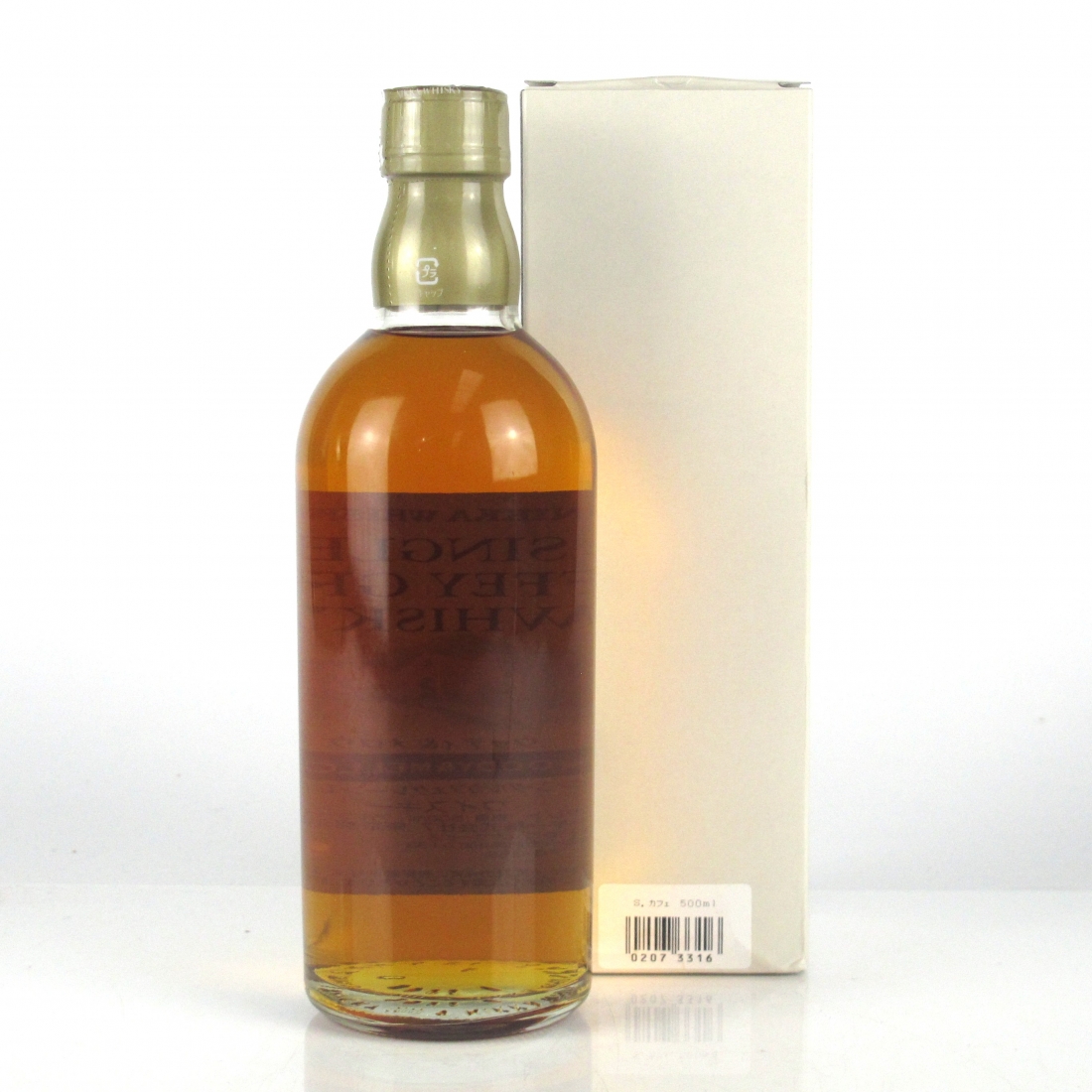 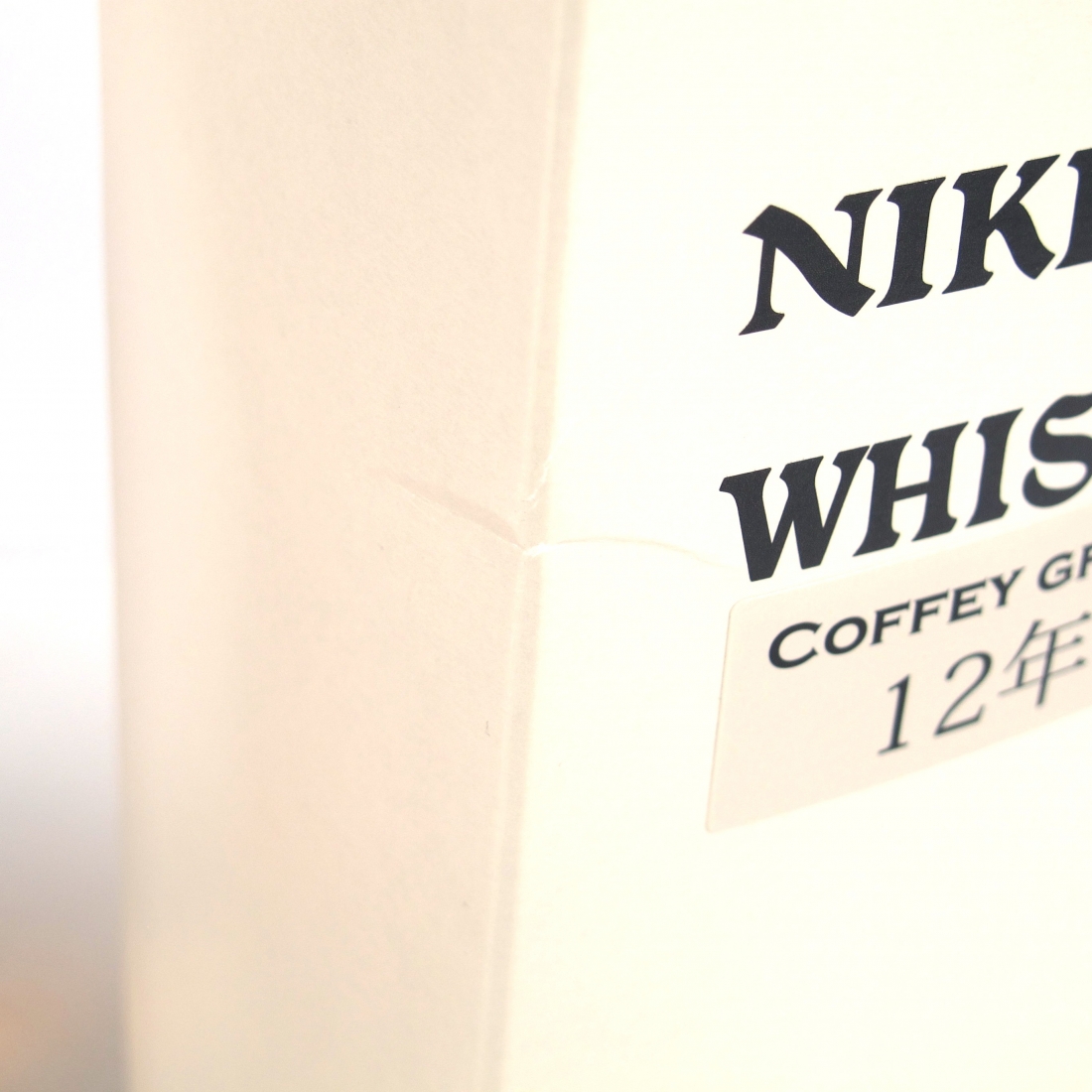 An age stated release from Nikka as part of their range exploring the flavour profiles that make up the flagship products. This one is Woody and Mellow is a single grain whisky produced at on the Coffey stills at Miyagikyo.

Nikka Coffey grain was originally produced at Nikka's Nishinomiya distillery in Kansai before being moved to Miyagikyo, Sendai in 1999.