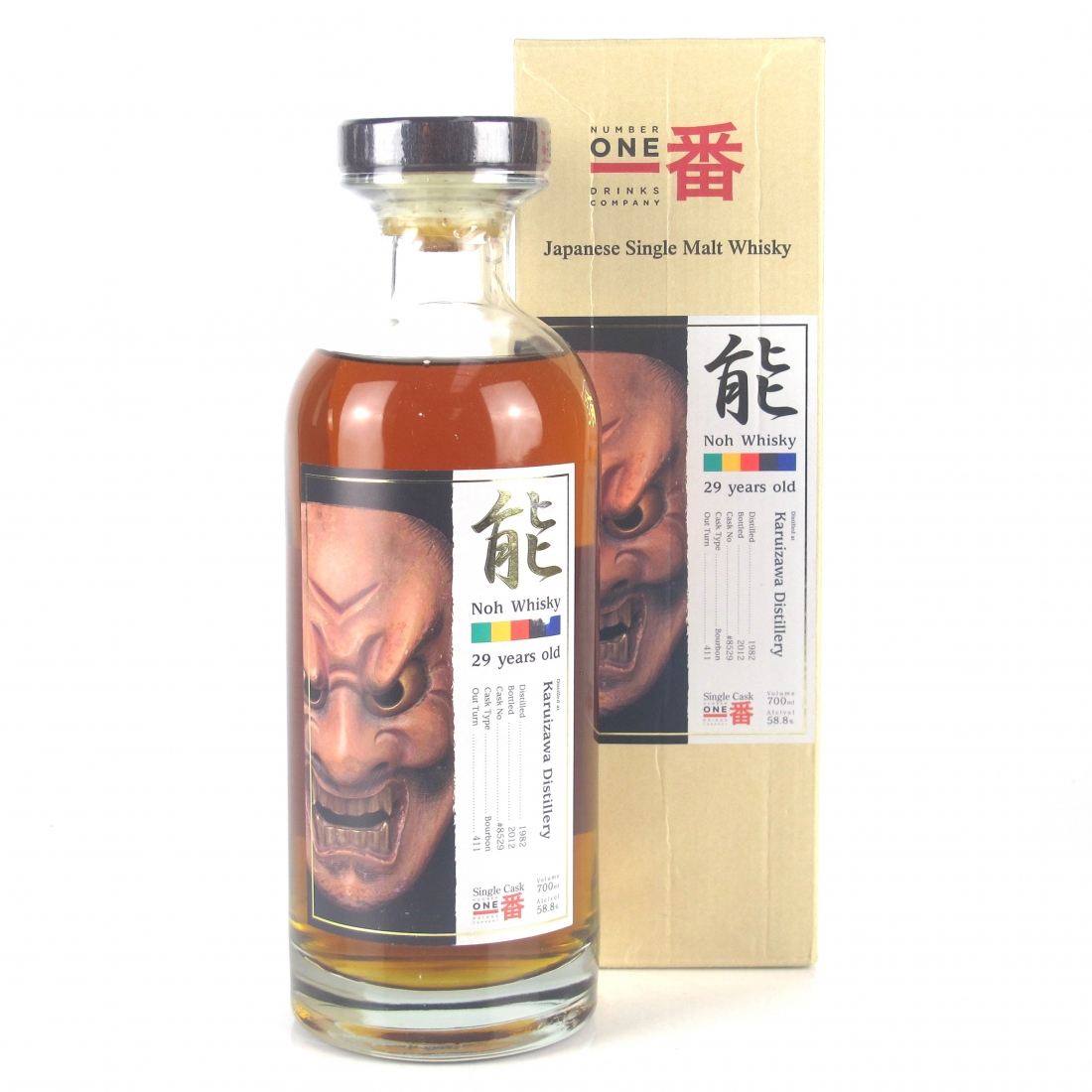 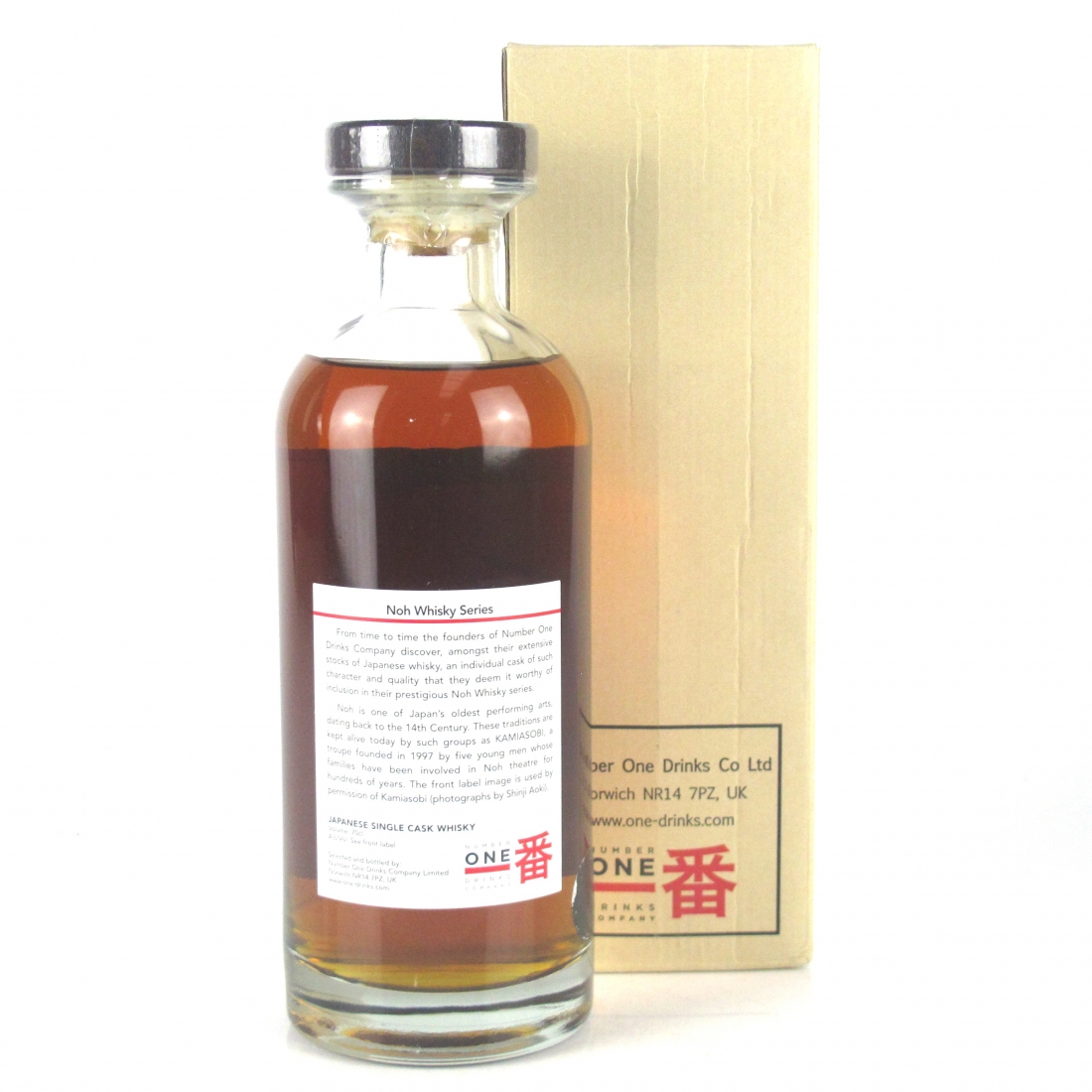 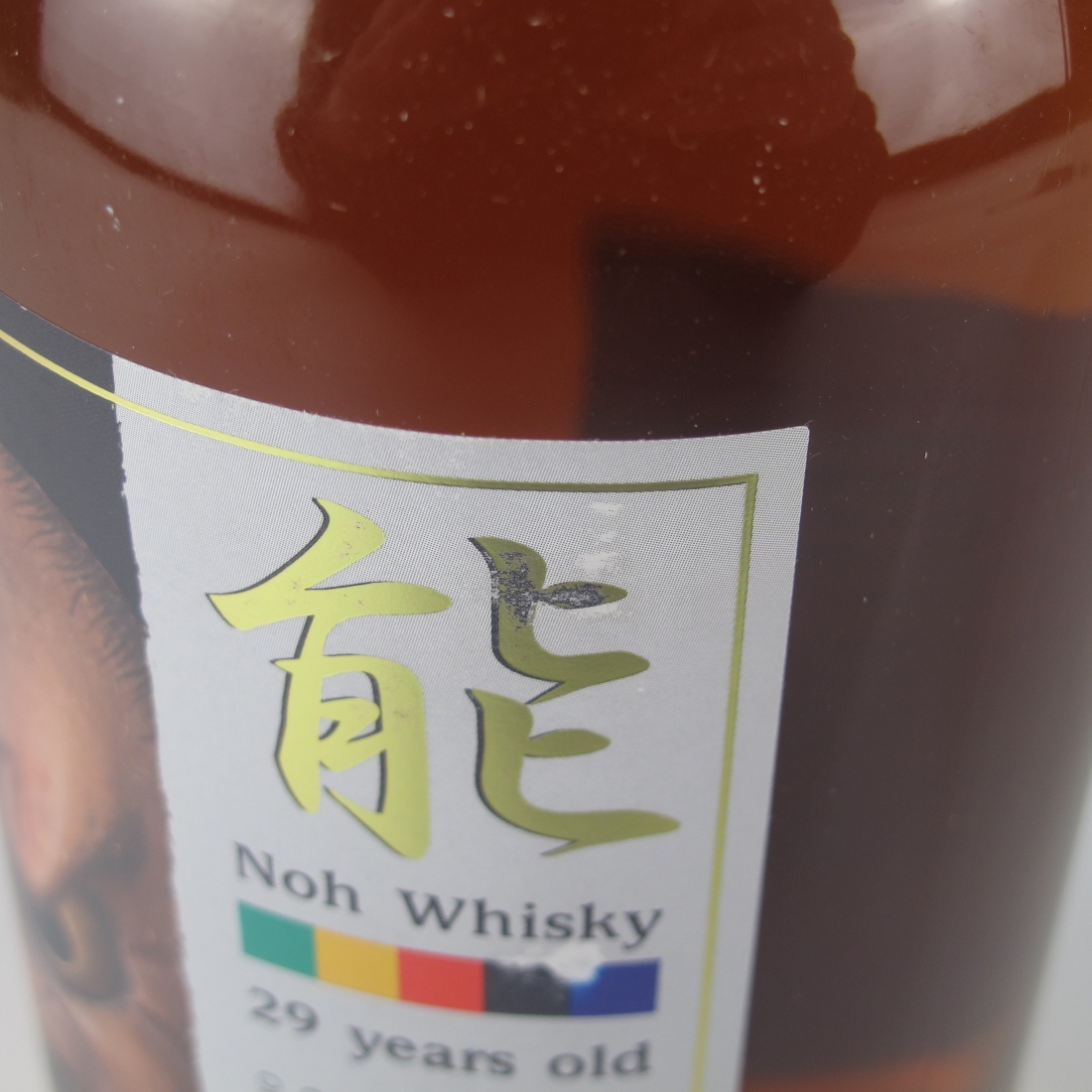 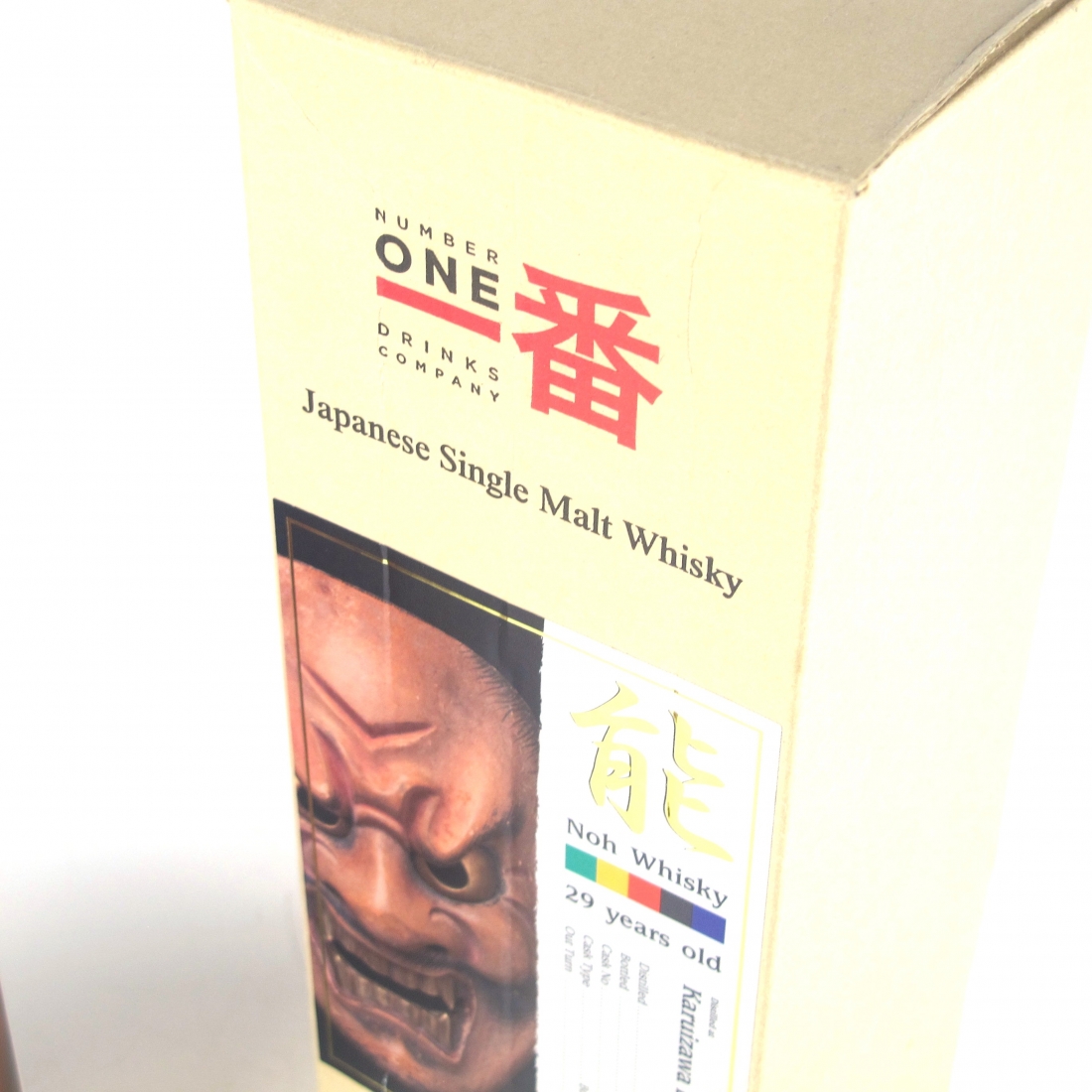 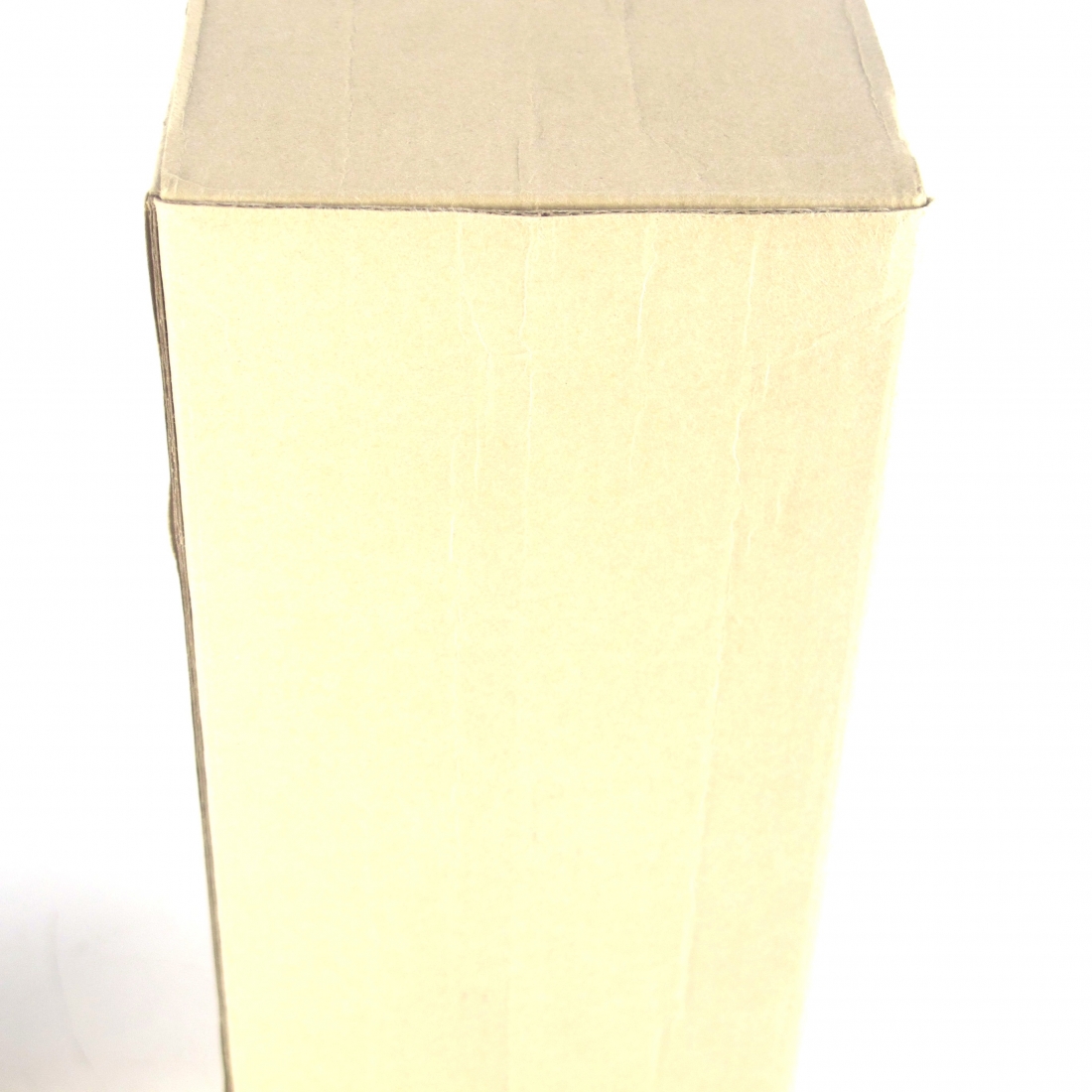 This series features different masks used in Noh, one of Japan's traditional performing arts. This image features the mask of the Noh character, Shikami, a violently malicious spirit.

This limited release was distilled in 1982 and bottled in 2012 after 29 years of maturation.

Produced from single bourbon cask #8529, which yielded only 411 bottles.

This release was an exclusive for The Whisky Exchange. 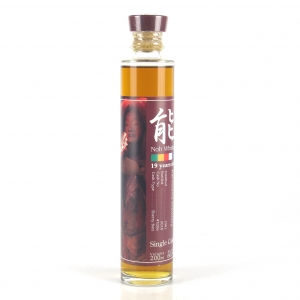 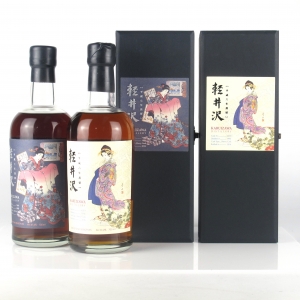 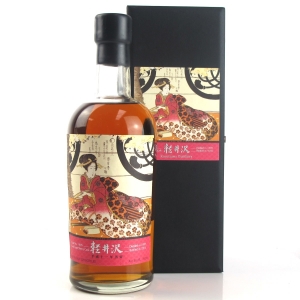 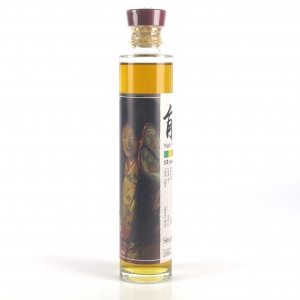