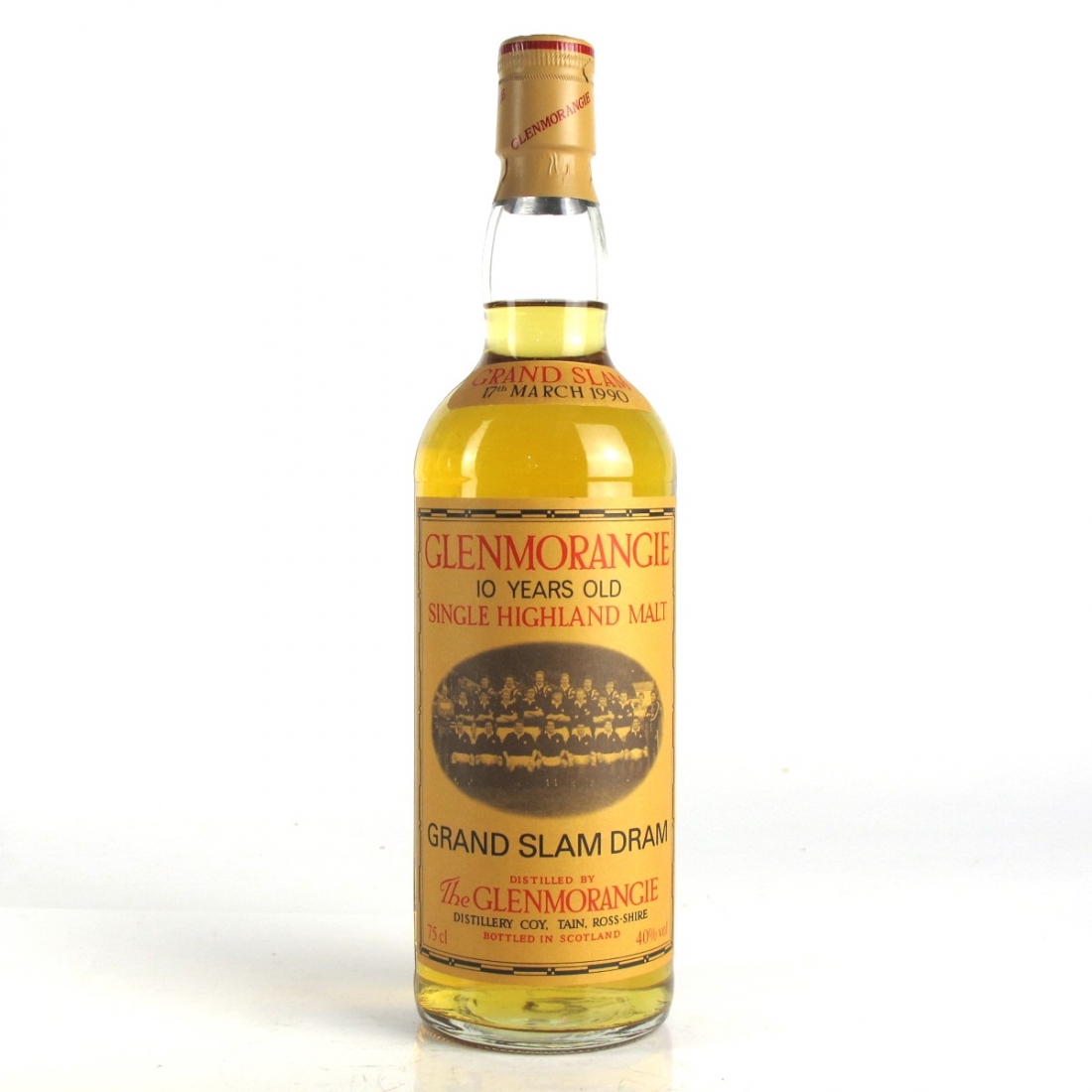 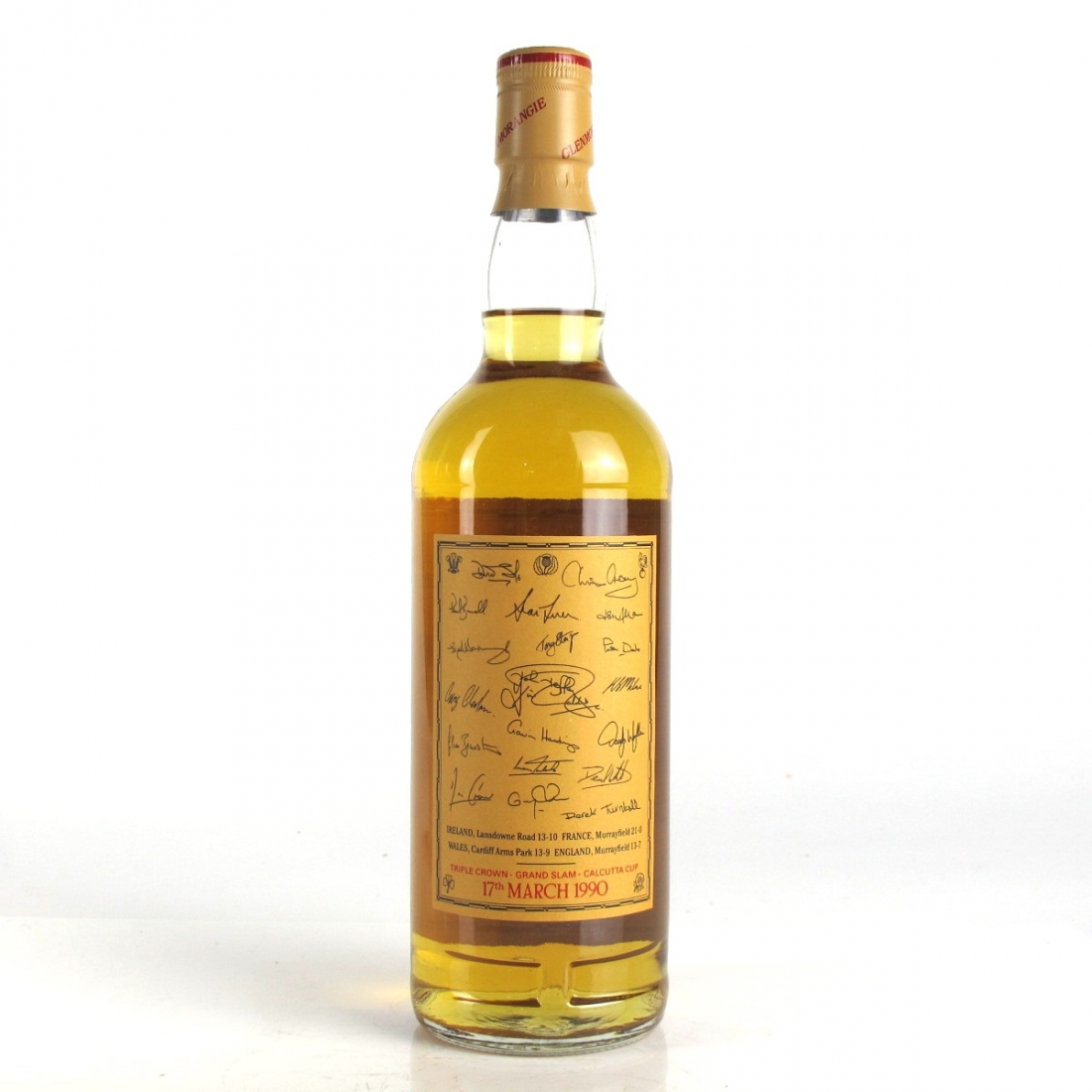 Dated the 17th March 1990 as Scotland claimed victory over England to claim the title, the front picture is an image of the victors