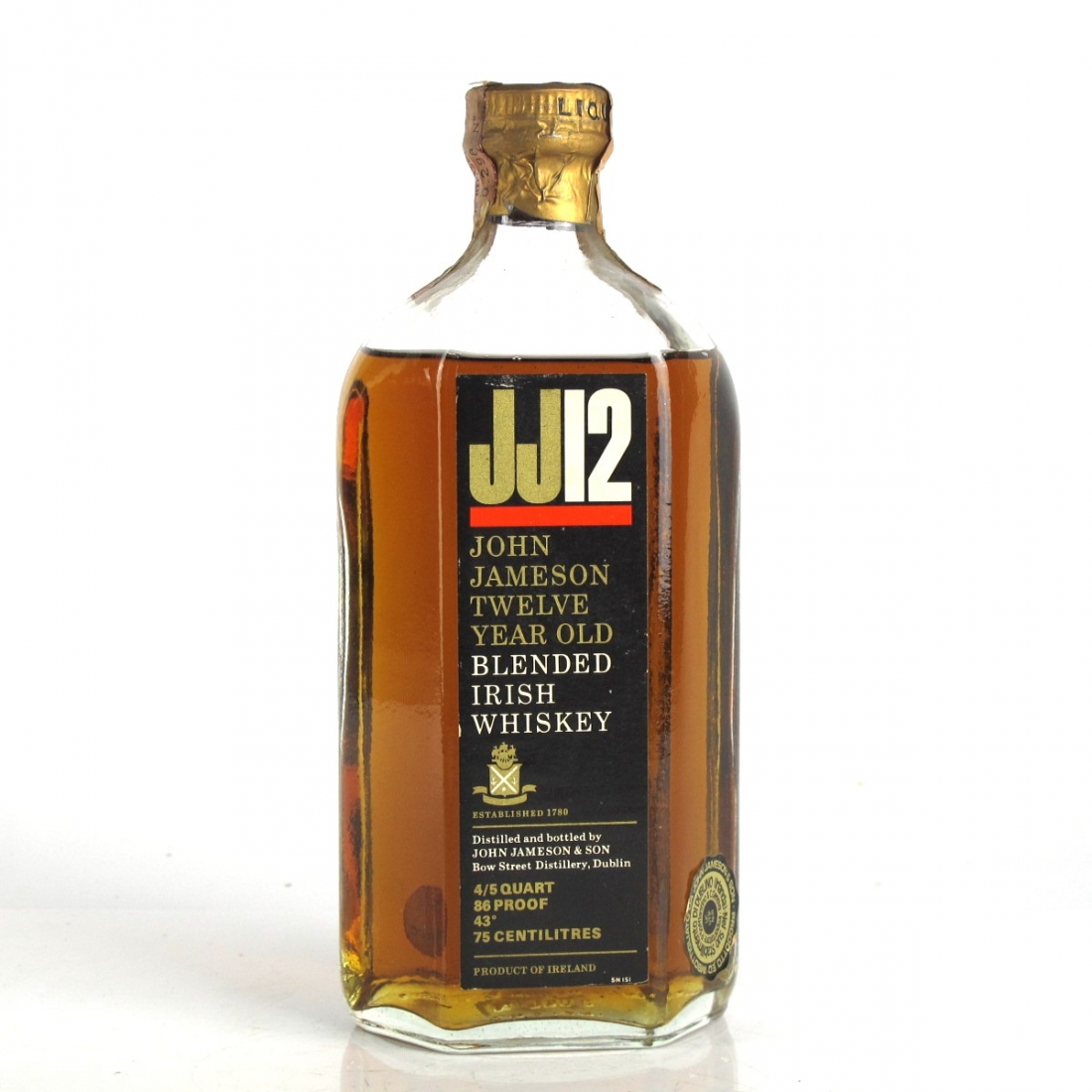 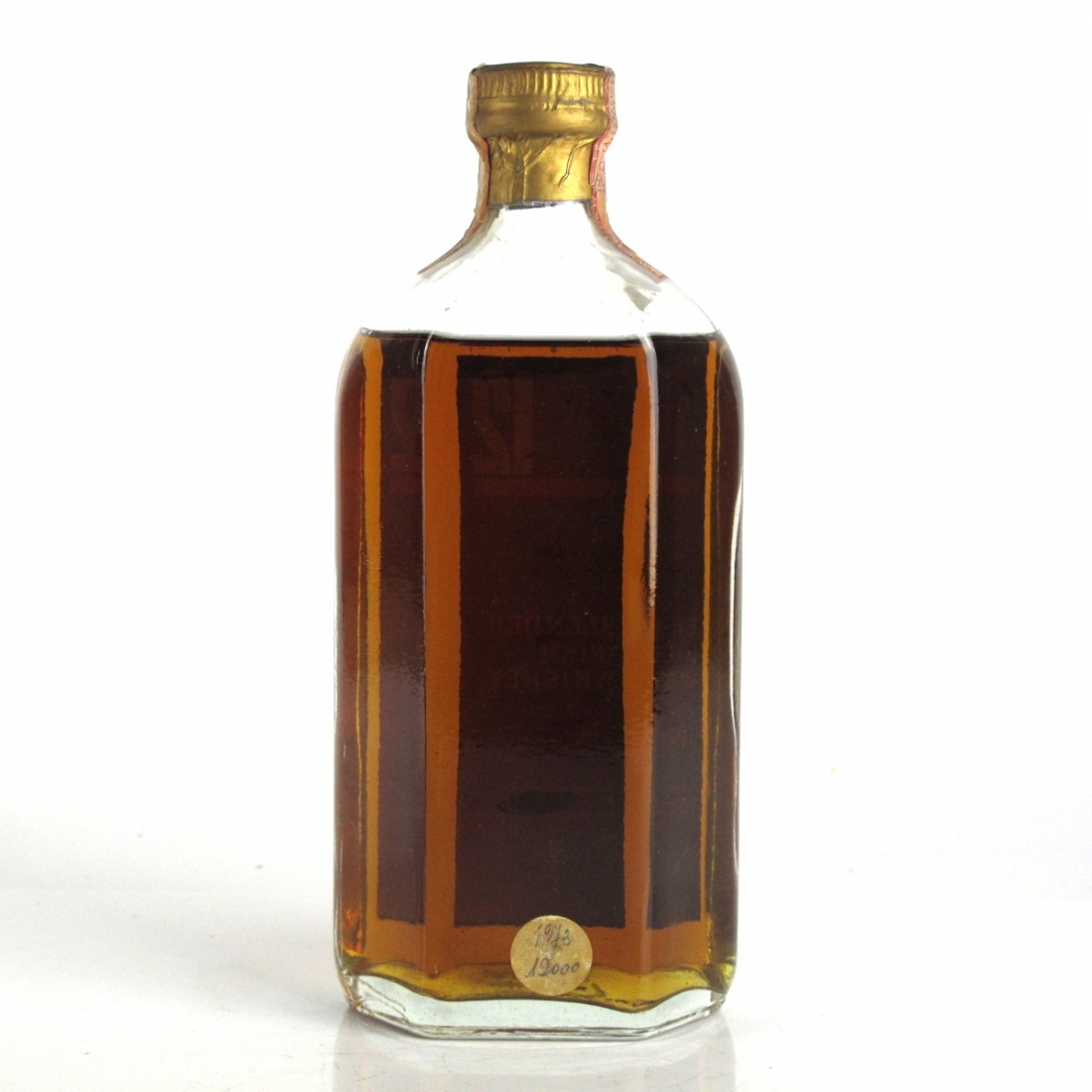 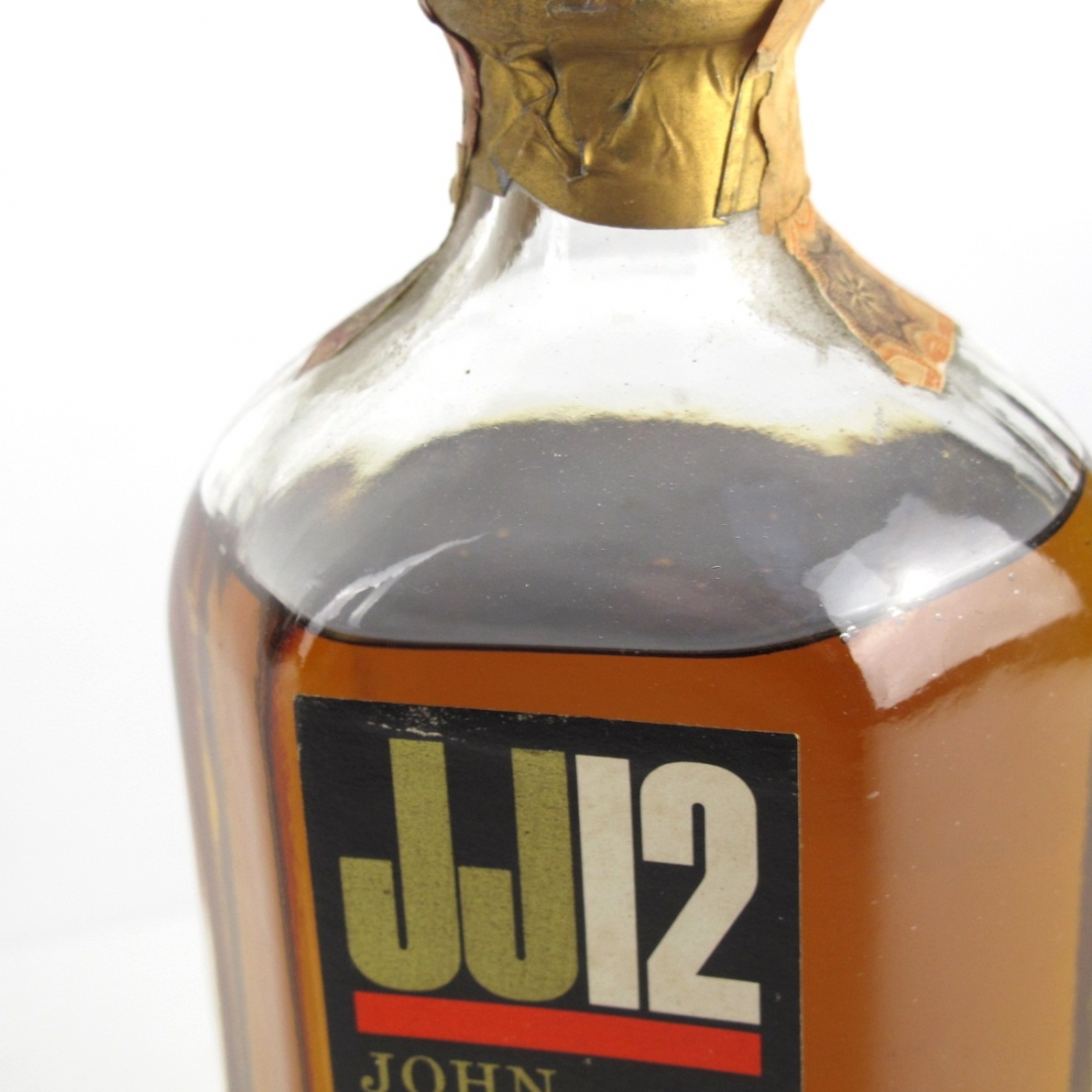 With one eye on warehouses full of aging stock, and another across the Atlantic to a United States of America set to repeal the Prohibition Act, a 12 Year Old Jameson was first bottled in 1932. This premium expression was distilled in the quintessential Irish style, from a mash of malted and unmalted cereals in traditional copper pots.

The first Jameson 12 blend represents a significant change in Irish distilling at the time, one that likely saved the industry. The Jameson, Powers and Cork distilling companies had banded together as irish Distillers in an effort to pool resources and capitalise on what was about to become a hugely expanded export market. Jameson was pushed as the poster boy and in an effort to appeal to international tastes at the time, the old Irish pot still whiskeys would henceforth become the modern blends that we recognise today.

Screw caps were used by Irish distillers for the first time in the early 1970's. This particular bottle has a cork closure, meaning it is one of the earliest blends. This particular blend is a marriage of both of Irelands great closed distilleries, Jameson's Bow Street, and Powers' John's Lane. The pure pot still content is from Bow Street, and the grain, since Jameson's did not have a patent still, came from John's Lane. There is some serious Irish distilling history captured in this bottle. We hear it doesn't taste too bad either!