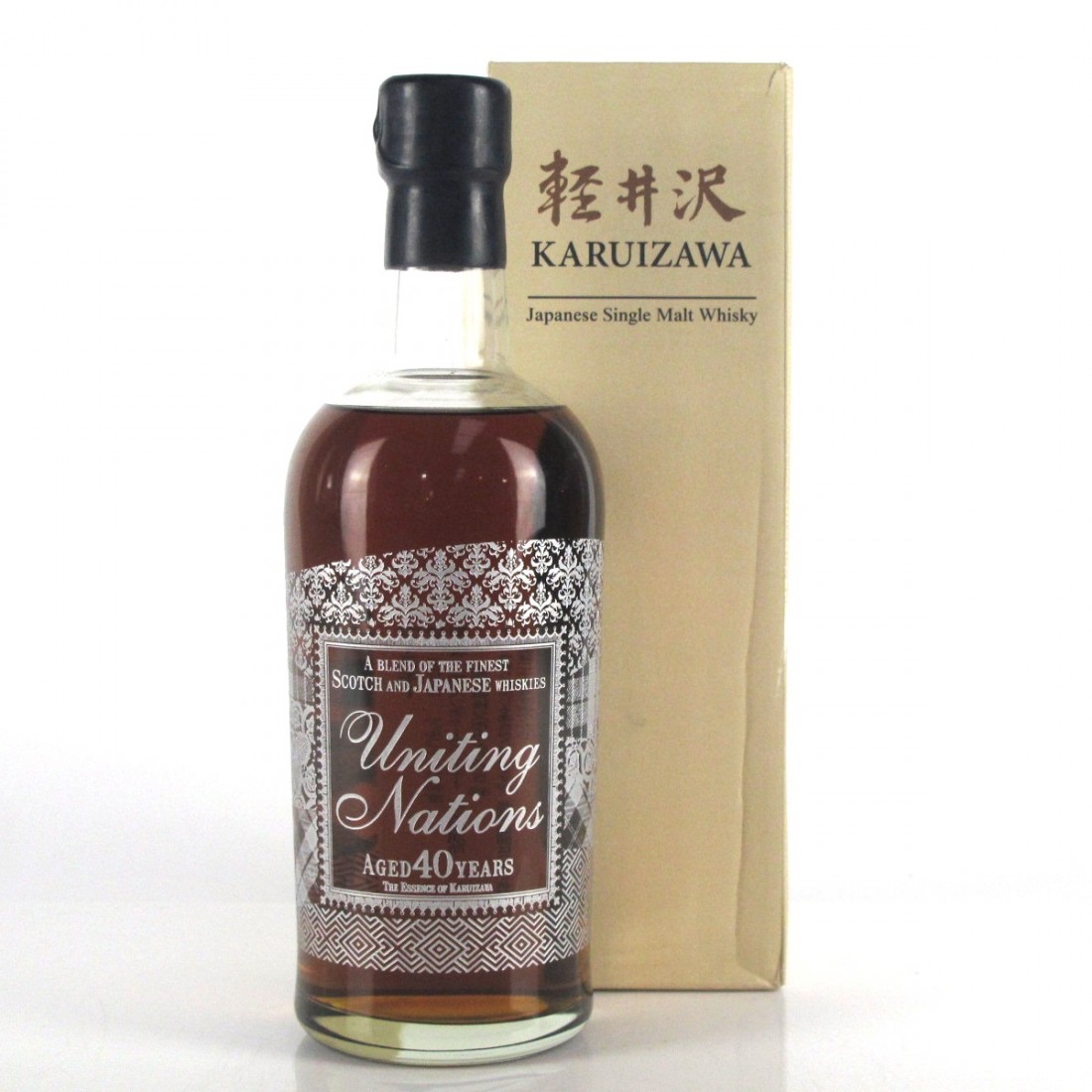 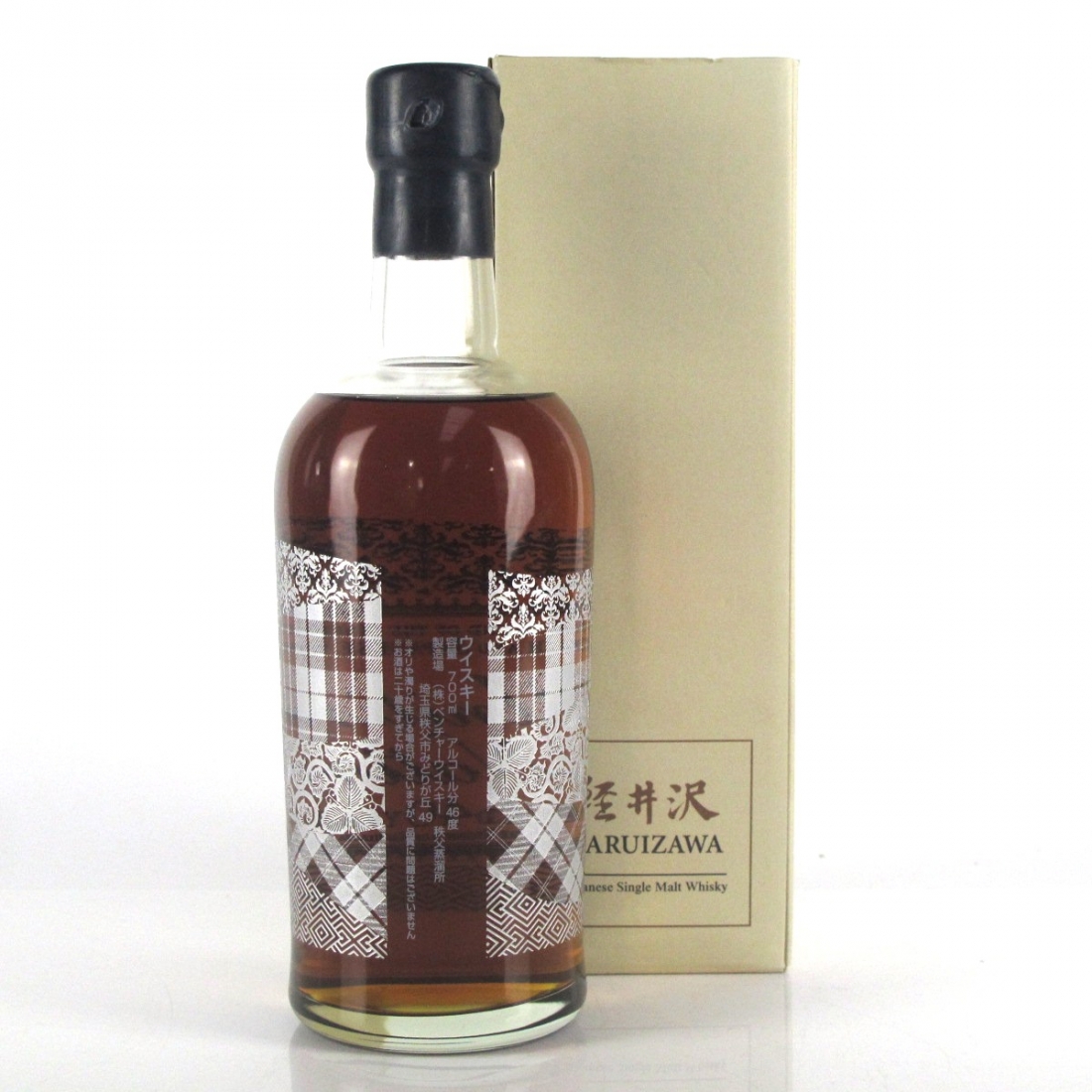 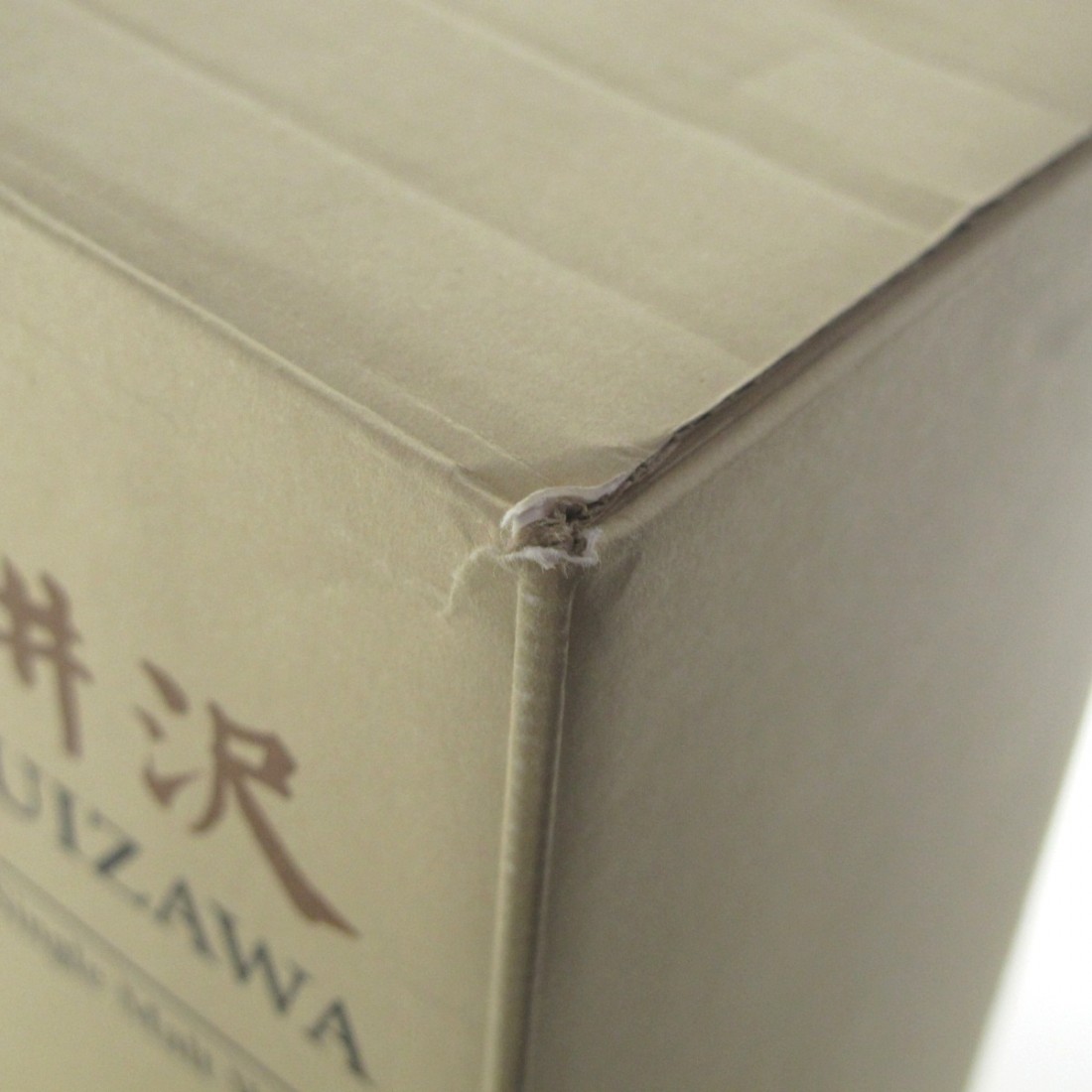 One of 677 bottles produced