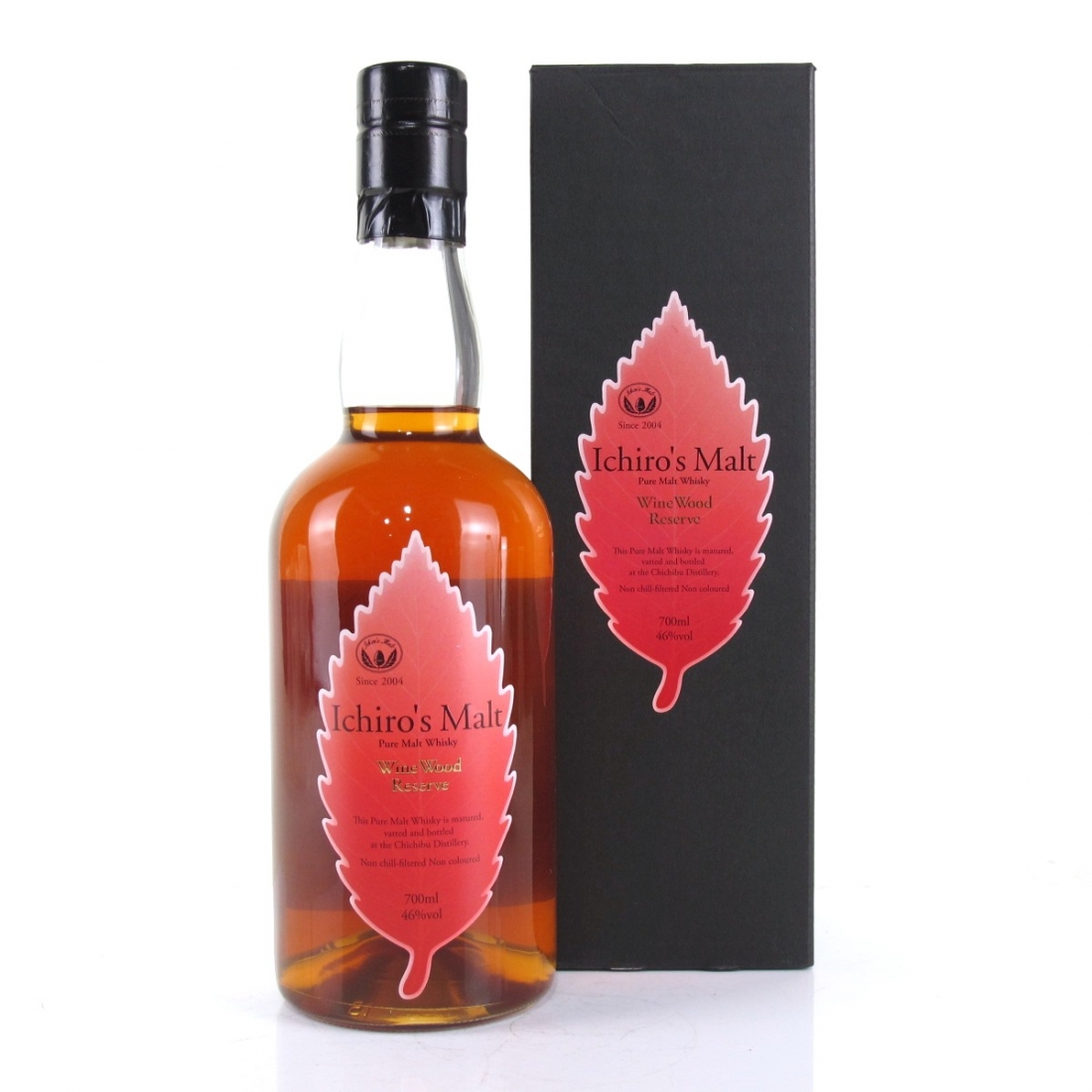 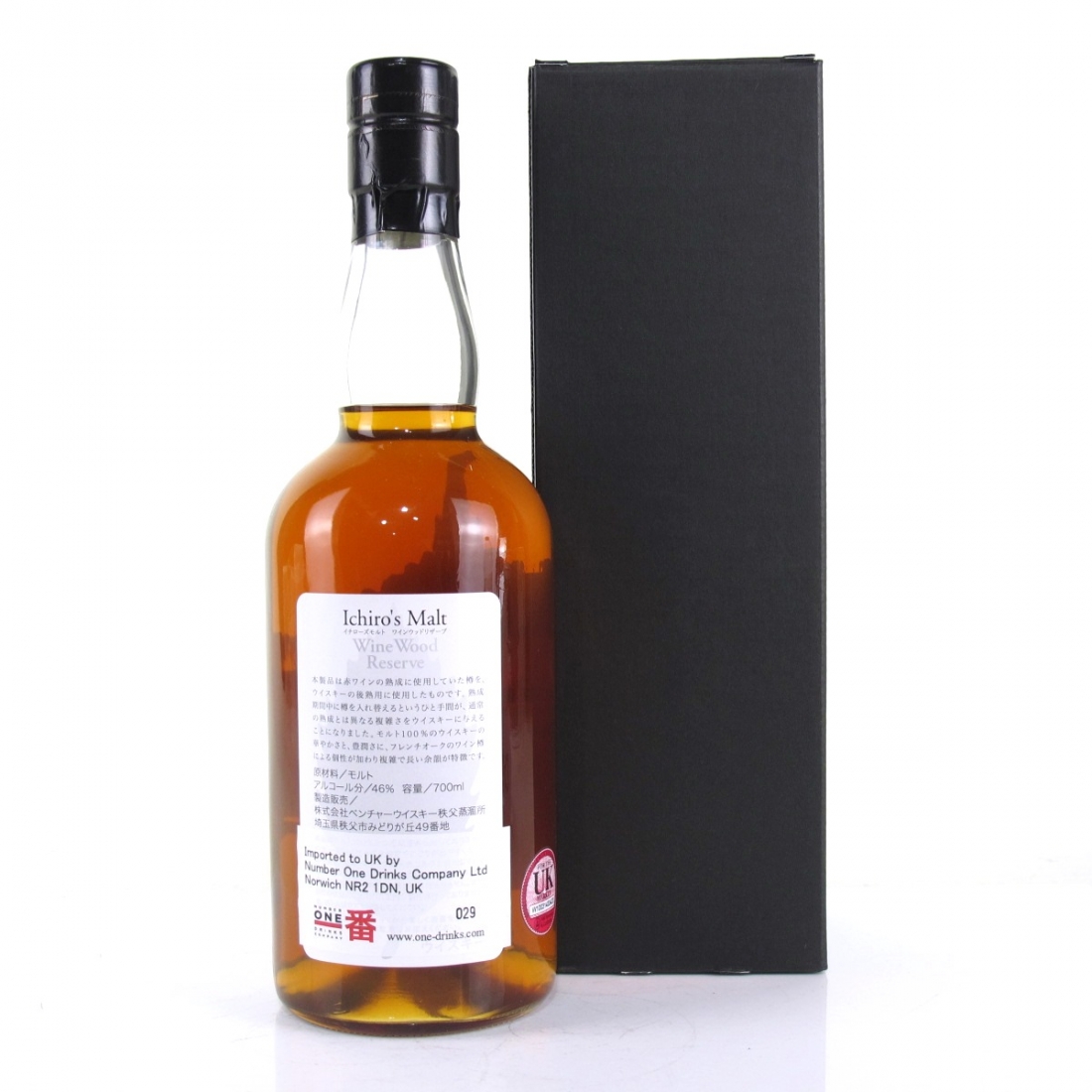 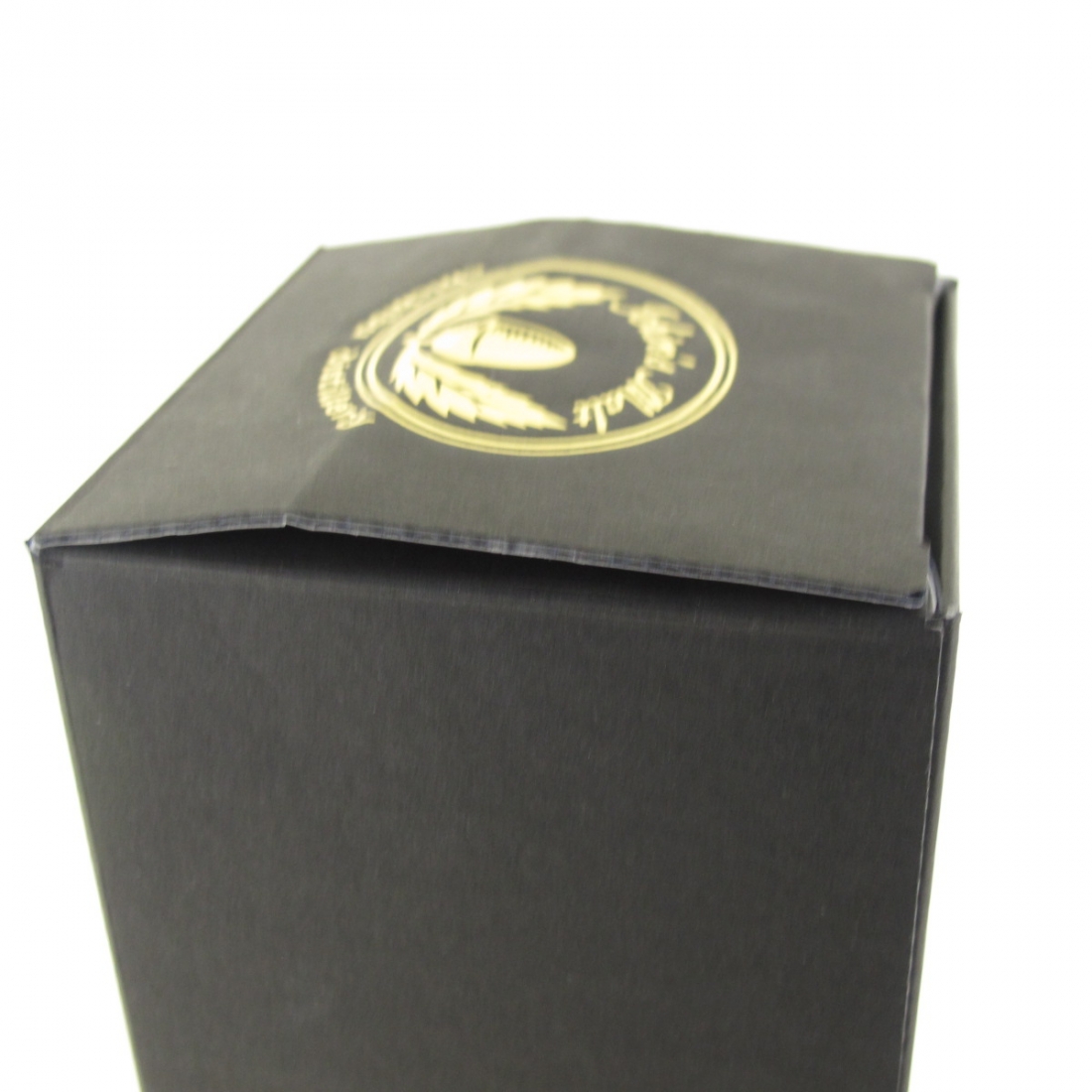 Winning Bid: £90
(Reserve not met) This lot currently has: 1 bids

Rumored to be a vatting of the closed Japanese distillery of Hanyu with that of the relatively young distillery of Chichibu, where this whisky was matured, married and bottled.​