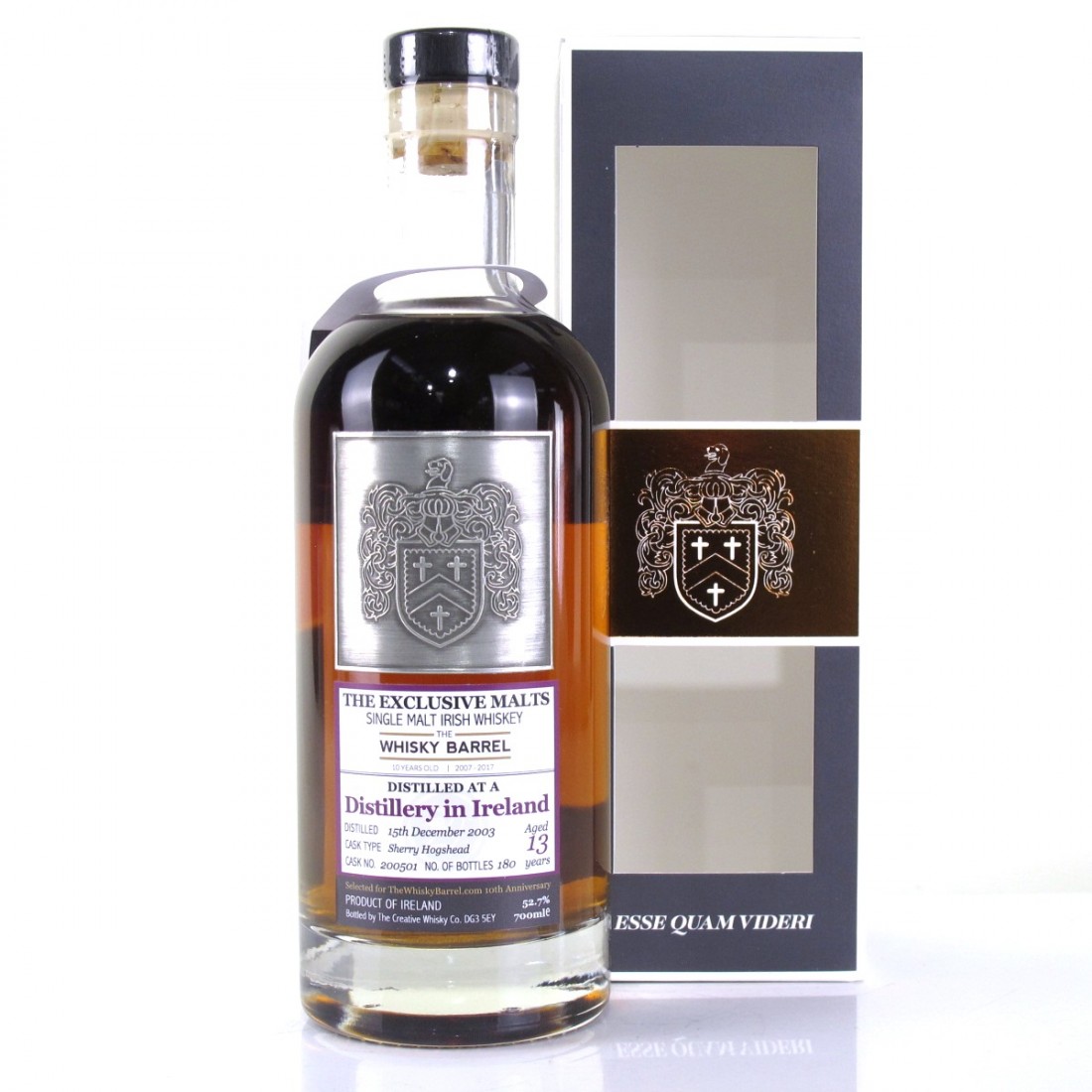 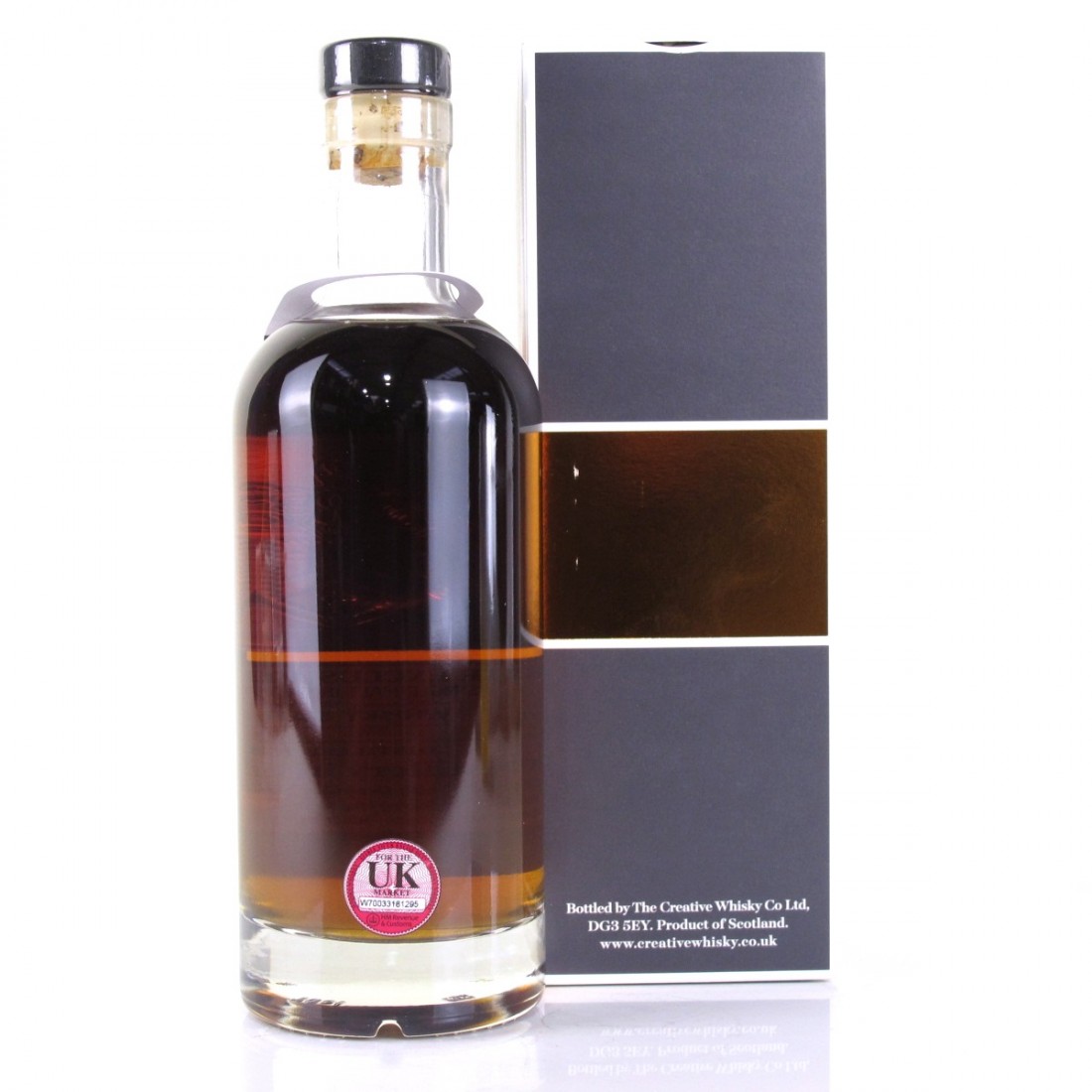 A 13 year old independently bottled Cooley by the Creative Whisky Co, under the ambiguous title of "Distilled at a Distillery in Ireland."

One of 180 bottles selected specially for the 10th anniversary of TheWhiskyBarrel.com 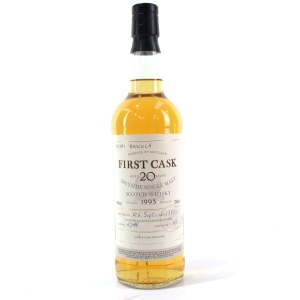 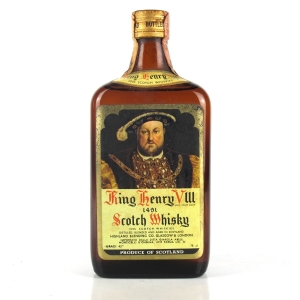 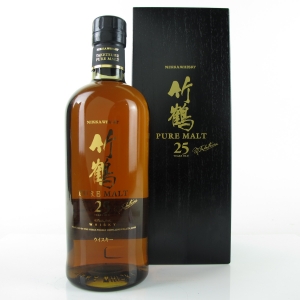 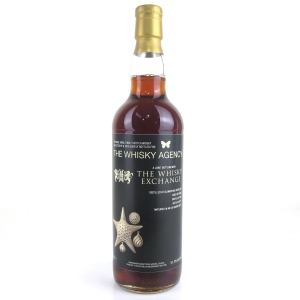