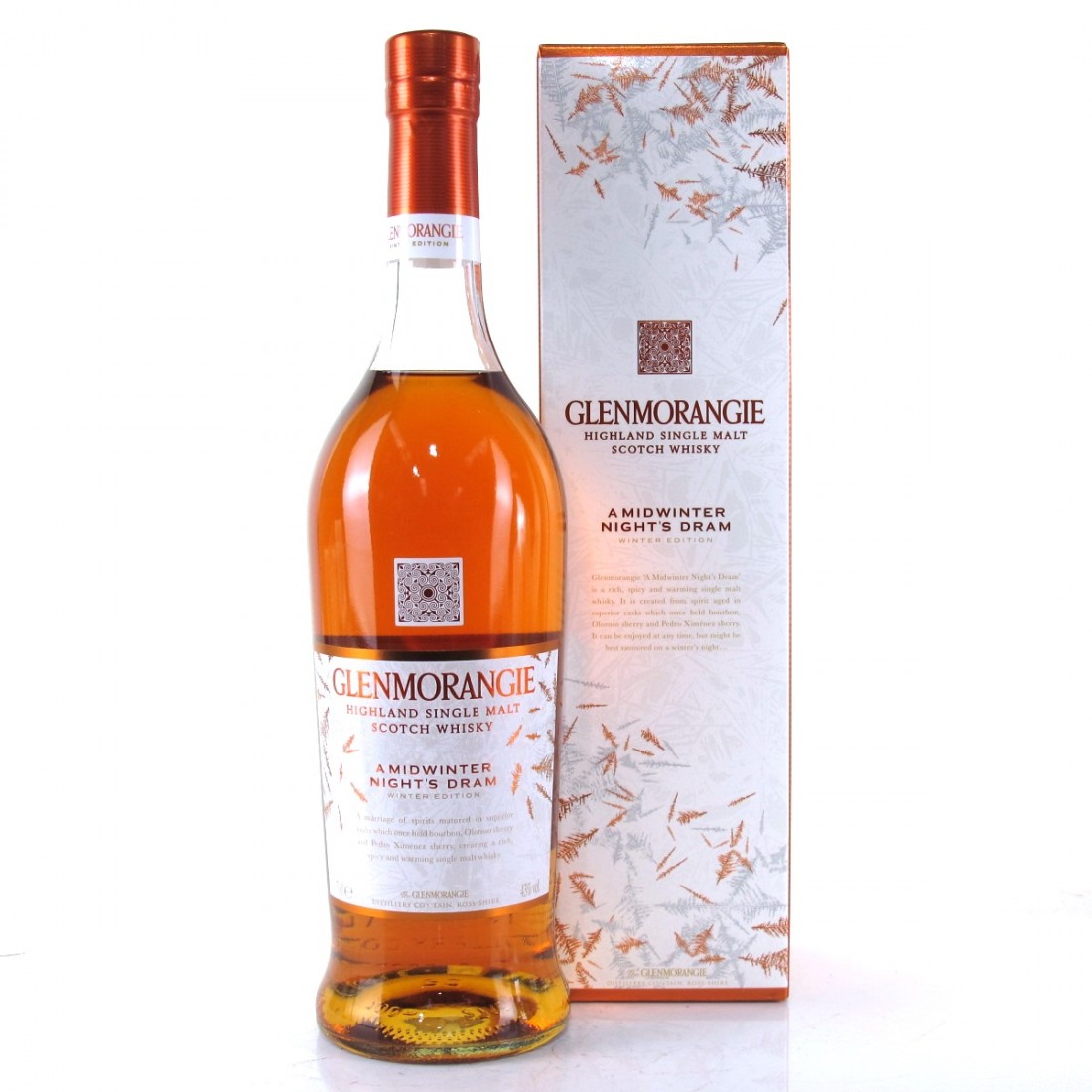 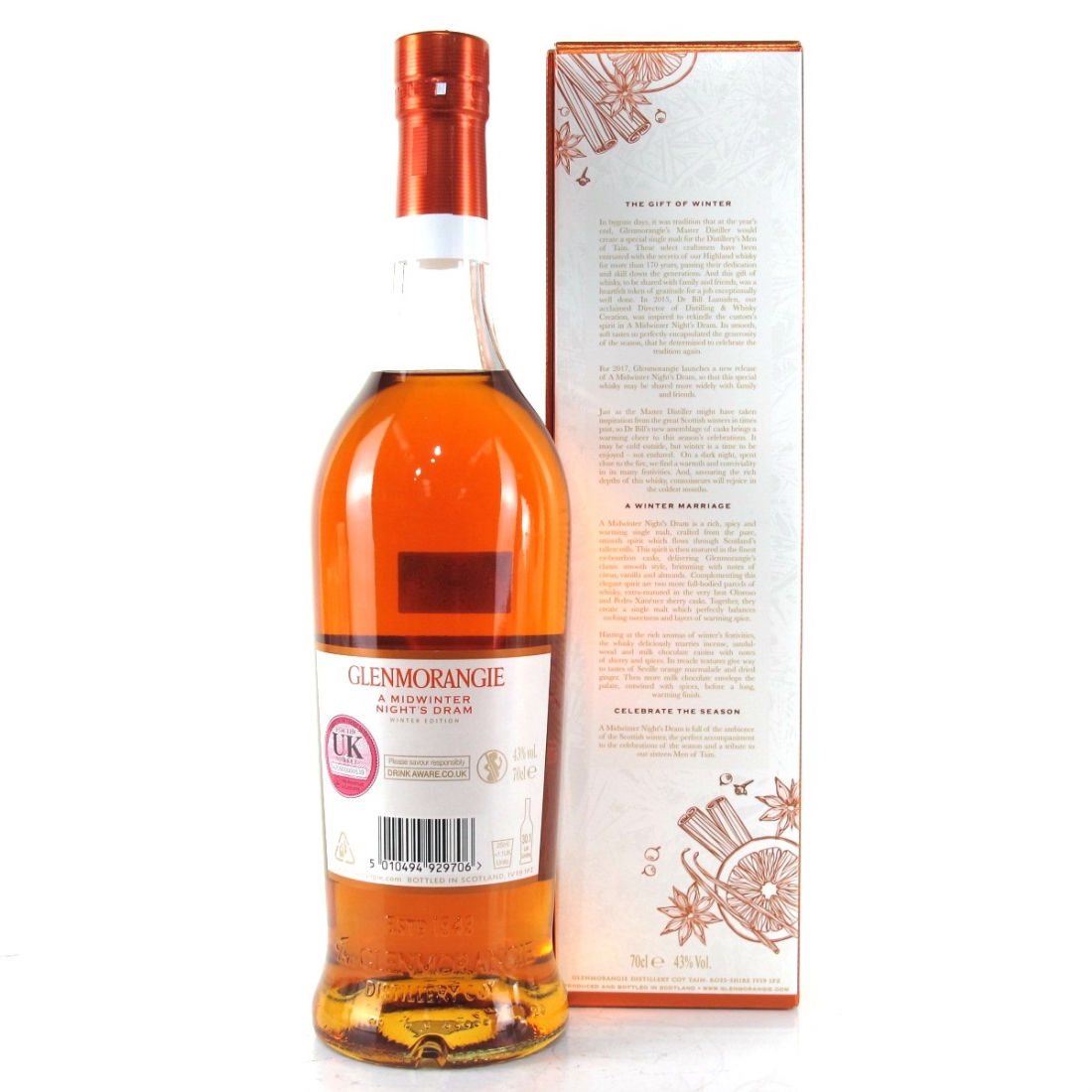 The first 2015 limited edition release from Glenmorangie was exclusive for the UK market, 'A Winter Night's Dram' Limited Edition was created from a combination of bourbon and Oloroso sherry casks.

This second release in 2017, "Winter Edition," is more widely available and was matured in a combination of bourbon, oloroso and PX sherry casks.