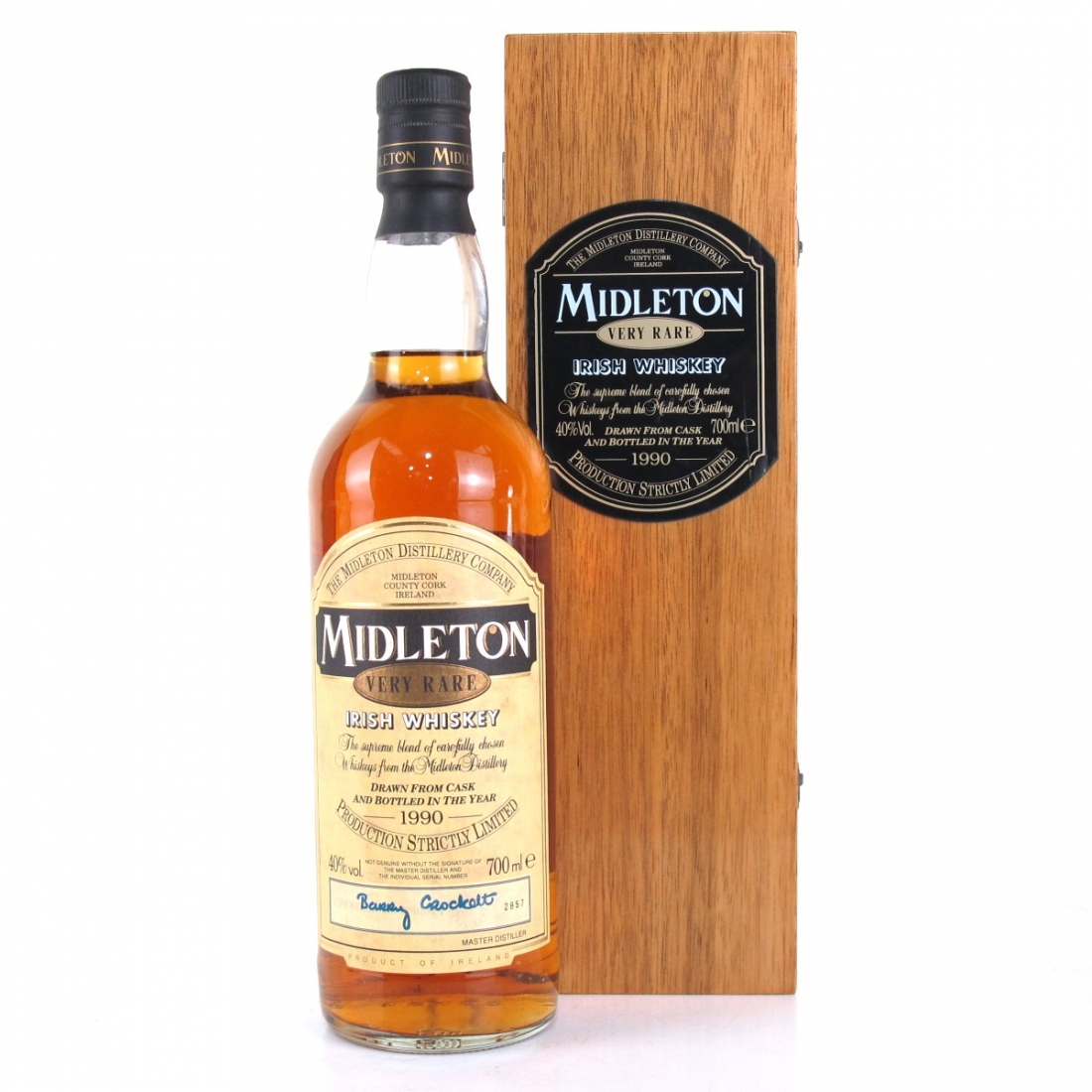 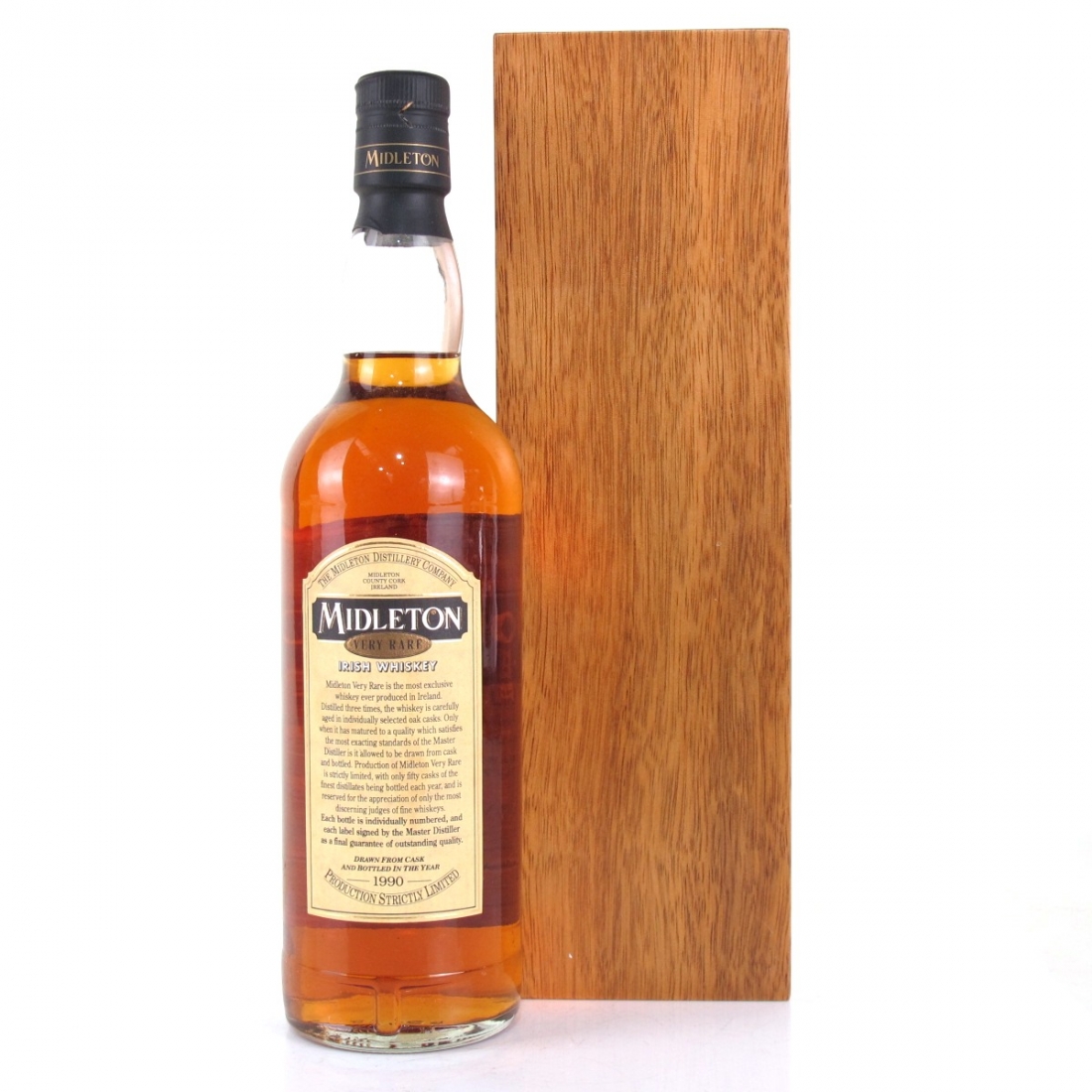 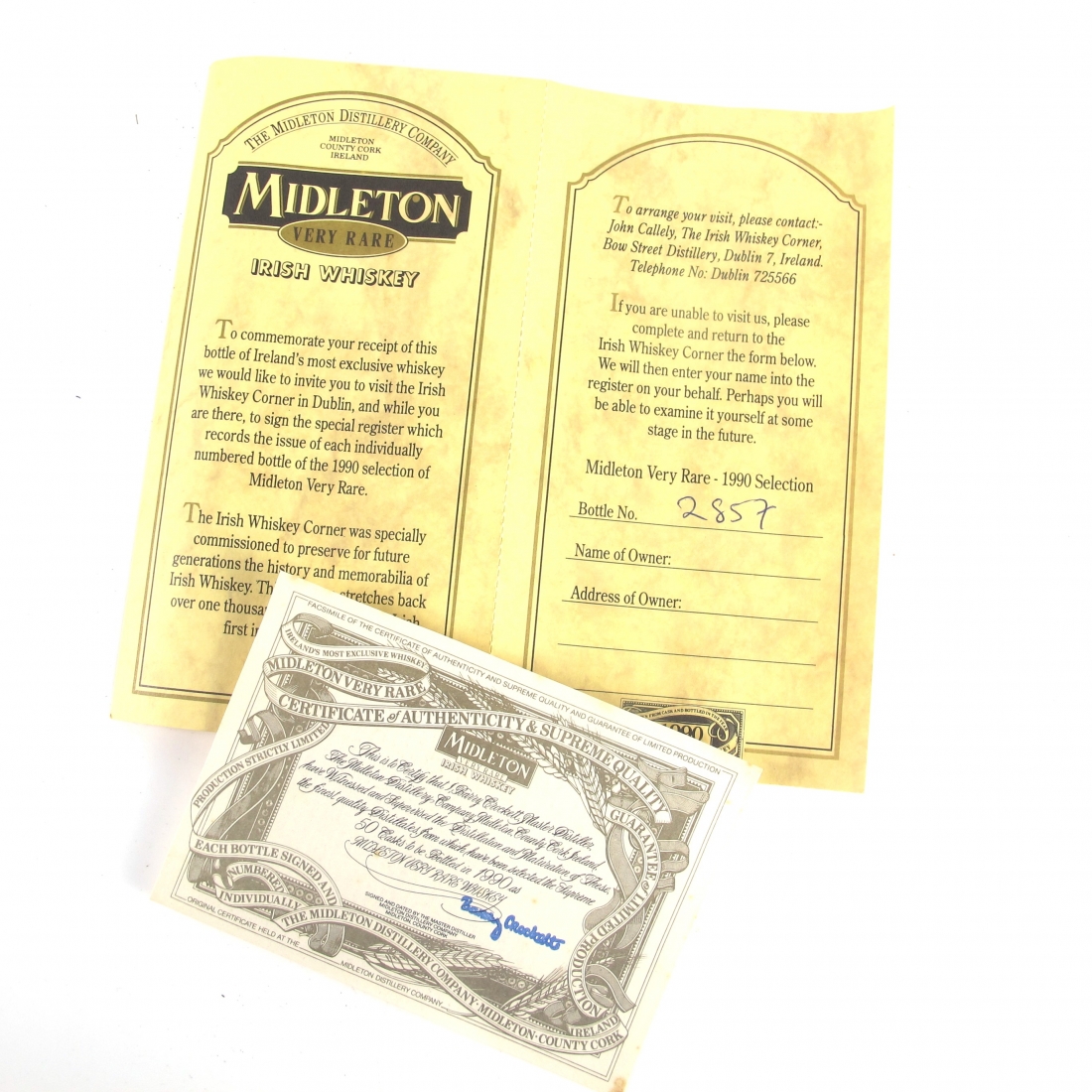 The 1990 Vintage was the first vintage release to come in a wooden box, and was exported, making this particular bottle very rare indeed.