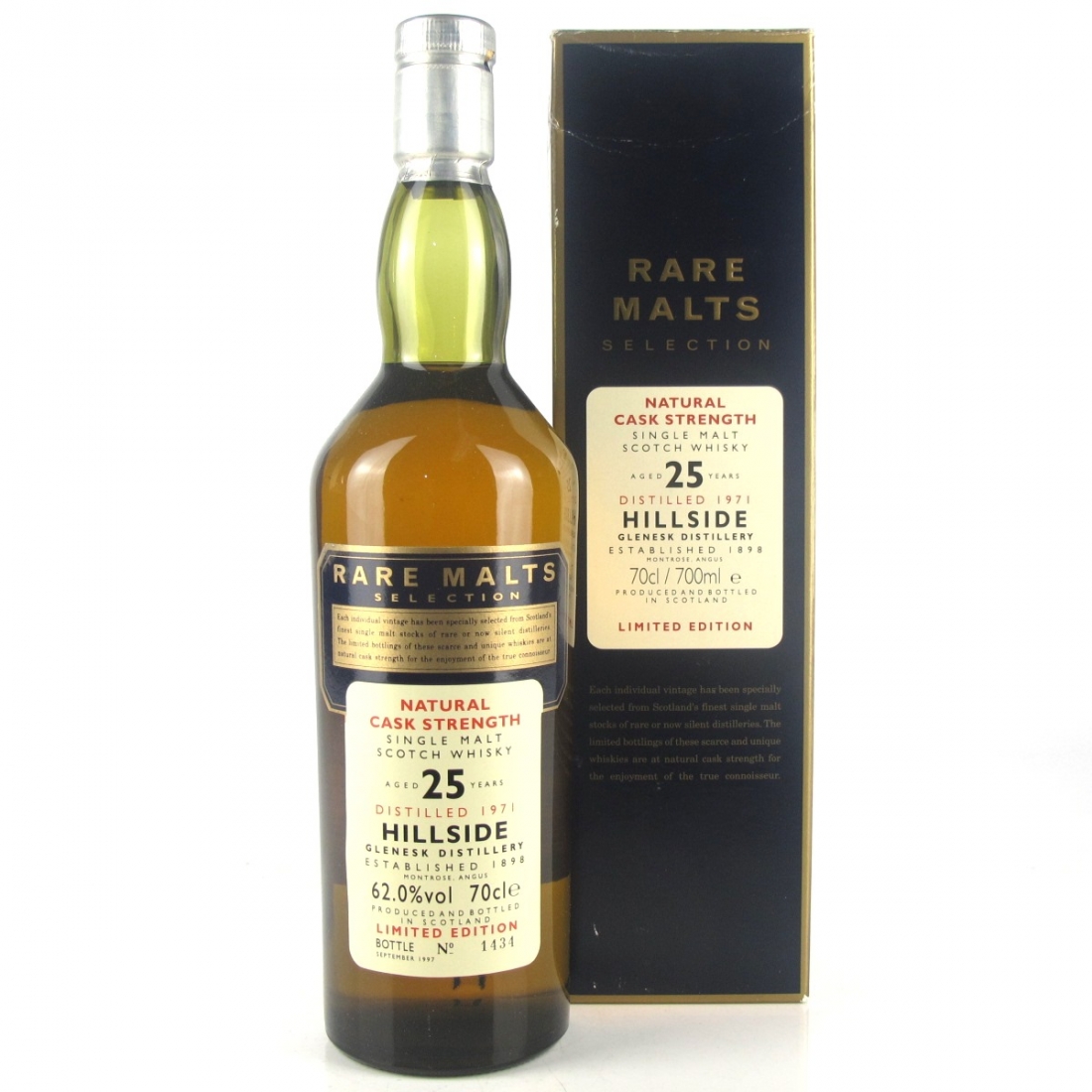 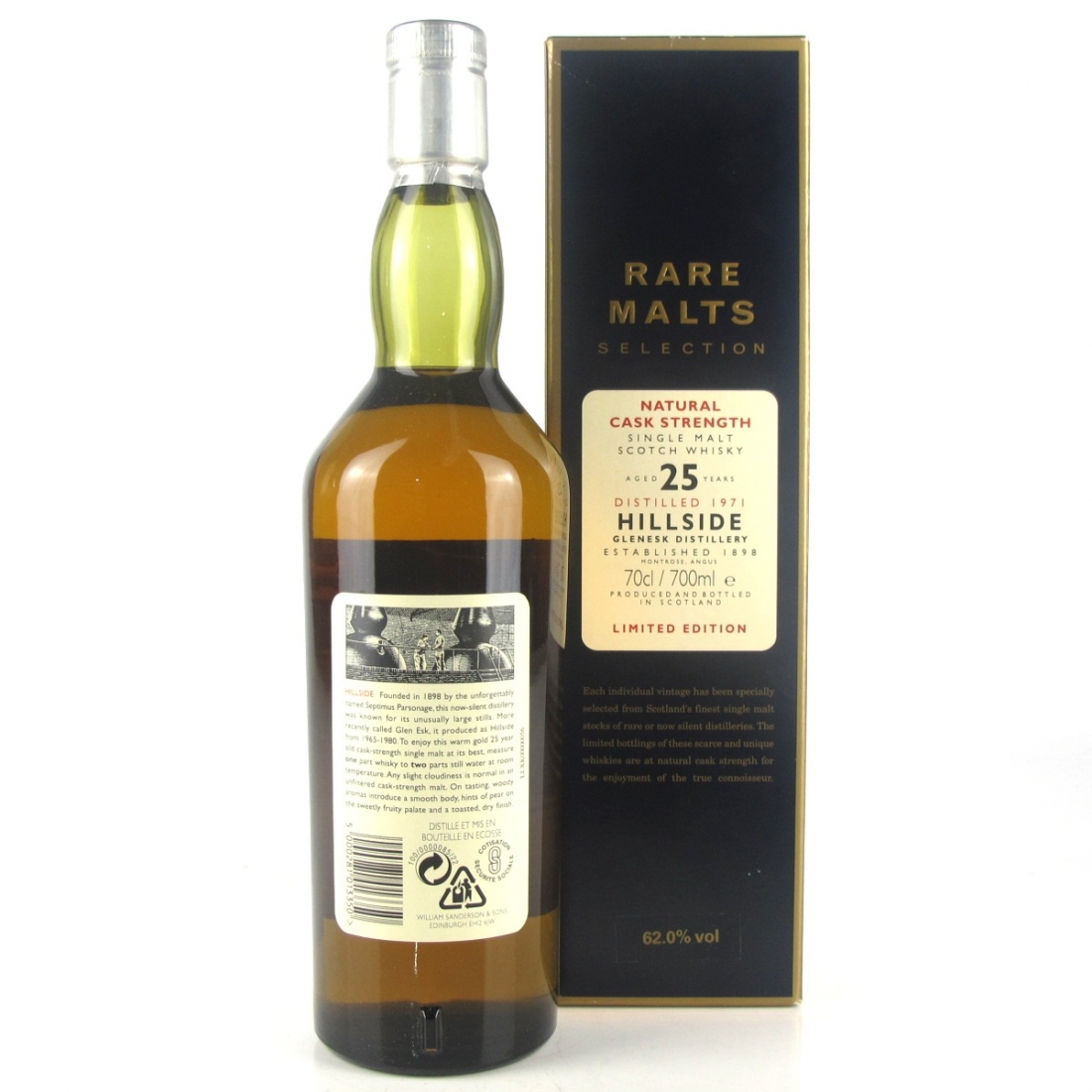 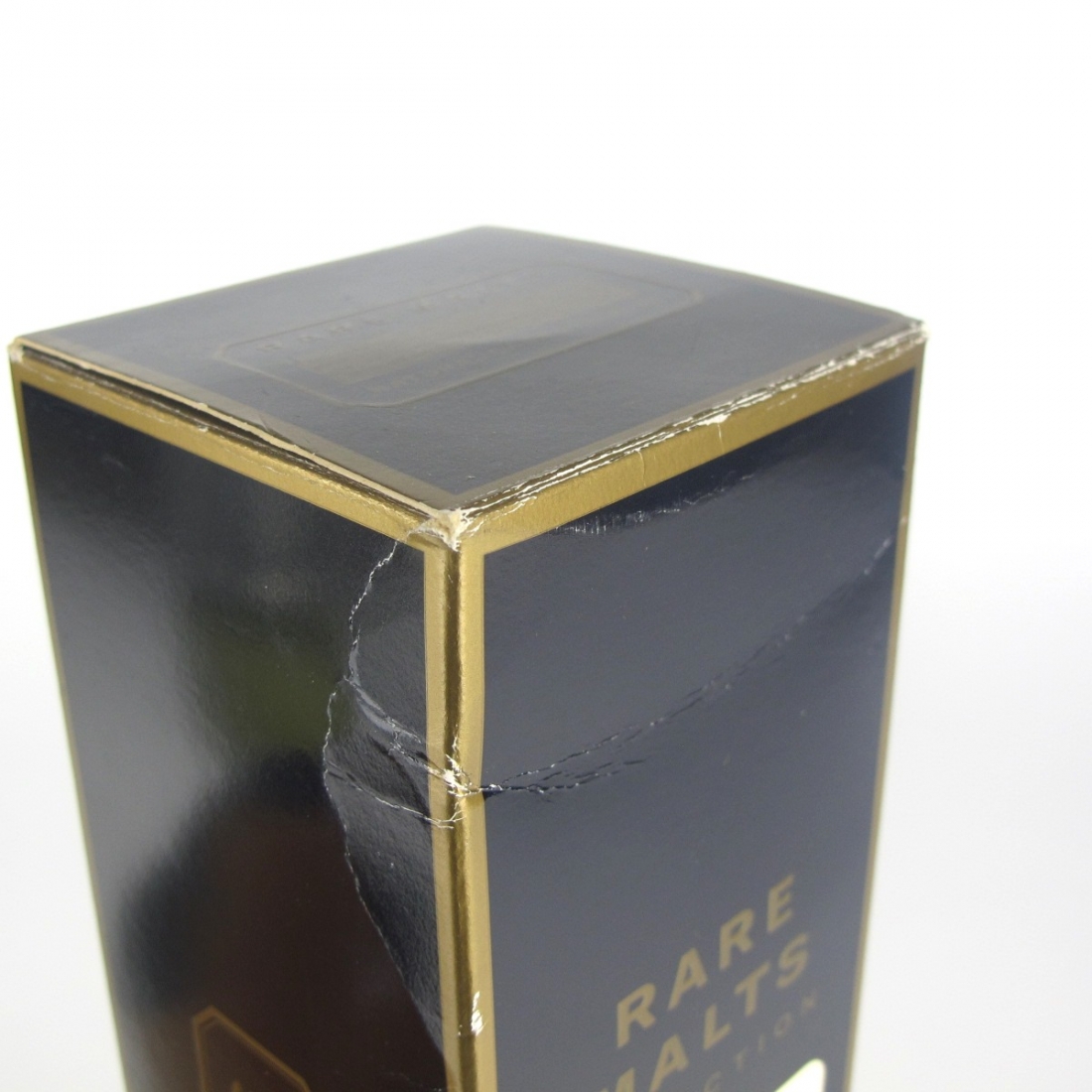 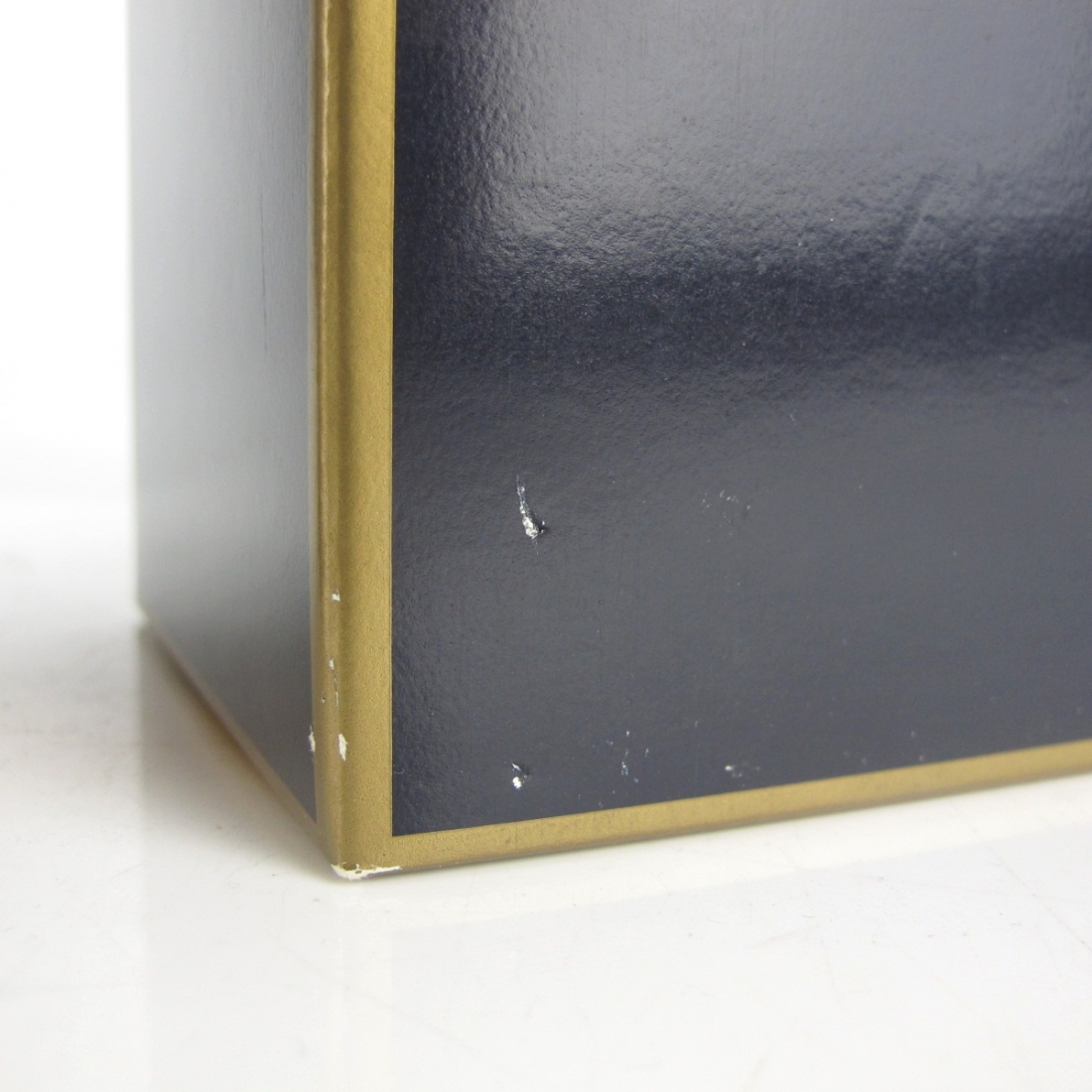 Hillside, more widely known as Glen Esk released a handful of Rare Malt bottlings; two of them were released in Europe from 1970 and 1971 as 25 year olds. 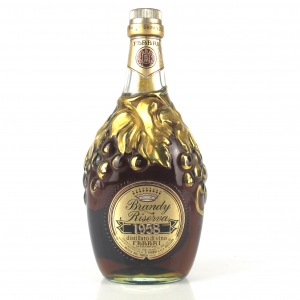 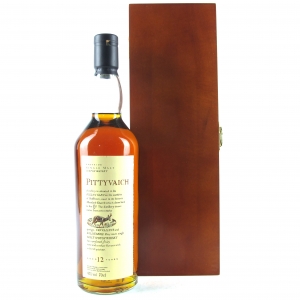 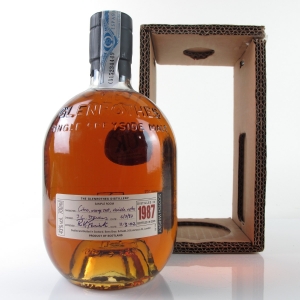 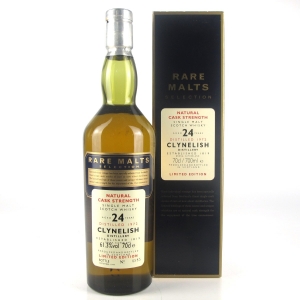