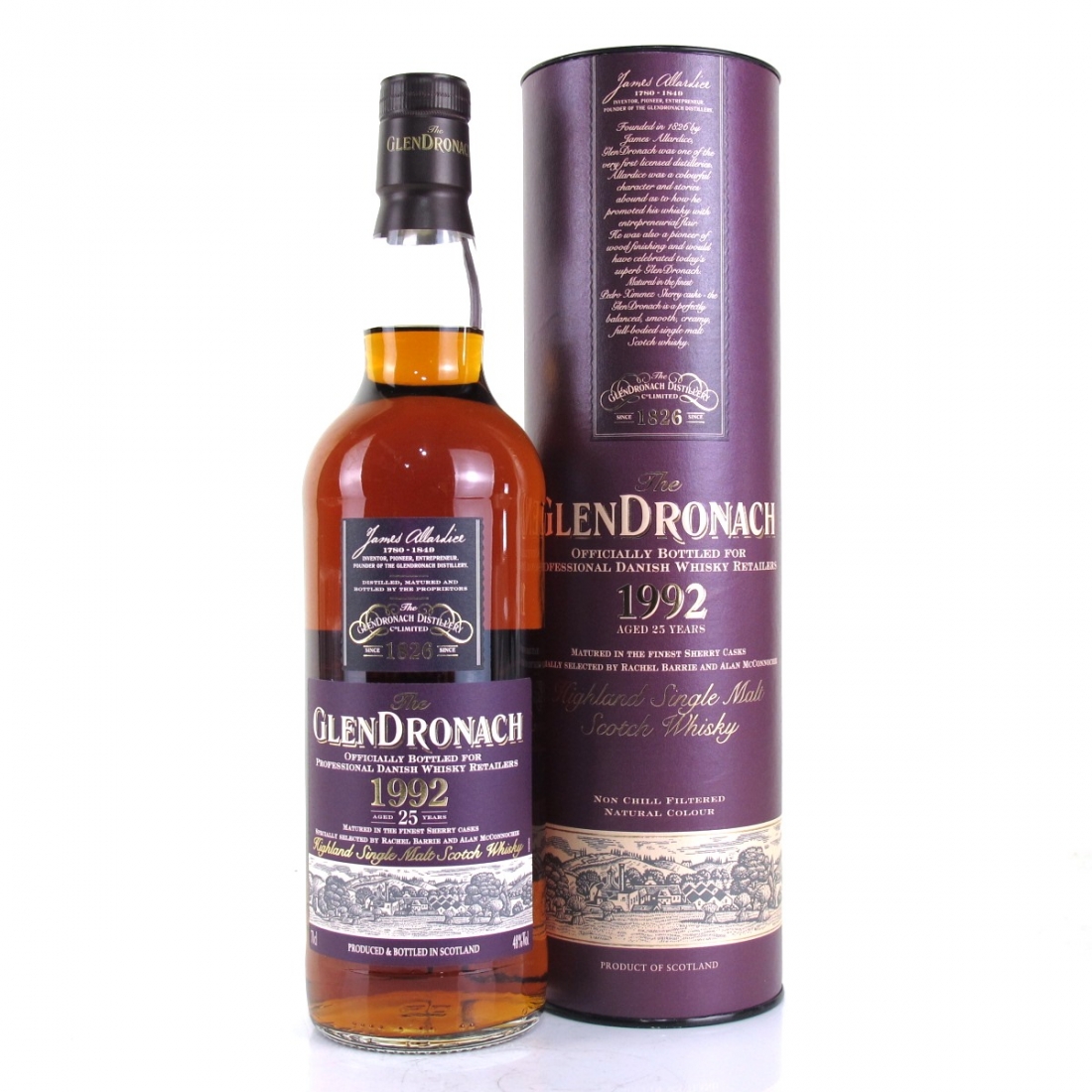 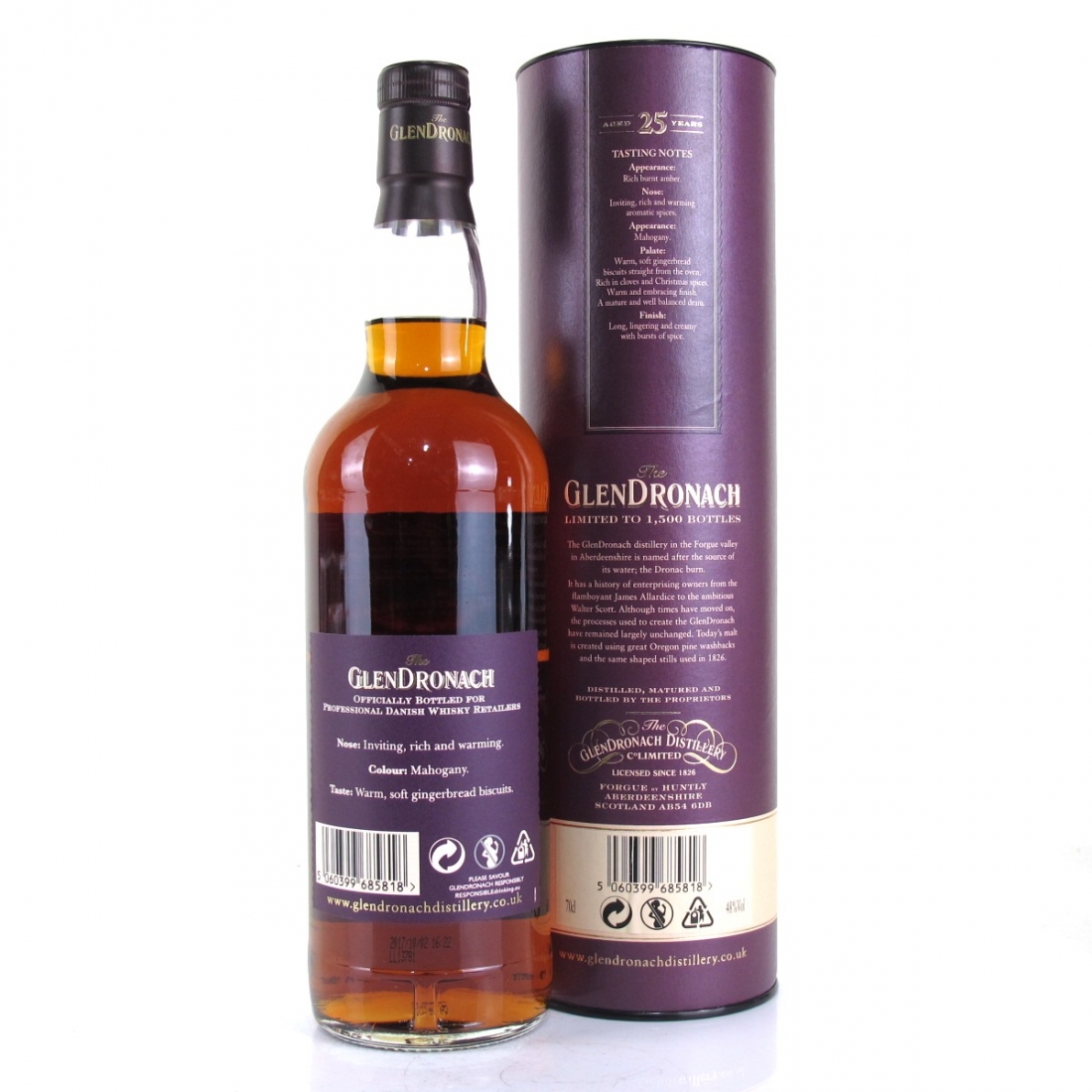 A 1992 vintage Glendronach, bottled after 25 years in sherry casks, this is the final release in the series for Professional Danish Whisky Retailers.

The series is unofficially referred to as the "Star Wars" range, with this bottle affectionately named "Mace Windu", Samuel L. Jackson's character in the prequel films (his lightsaber was purple!).

Danish retail exclusive. One of only 1500 bottles. 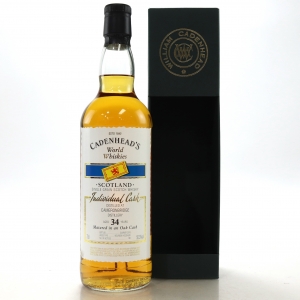 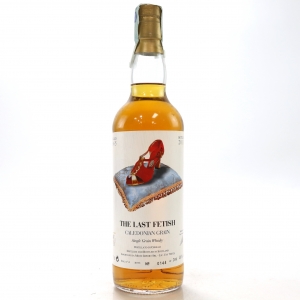 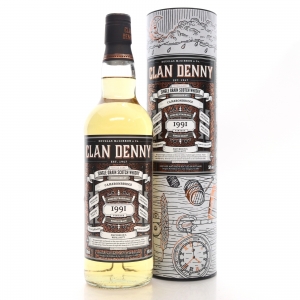 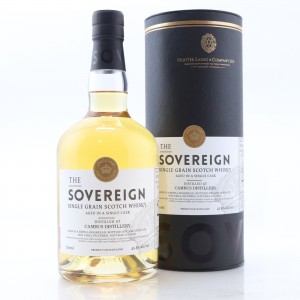