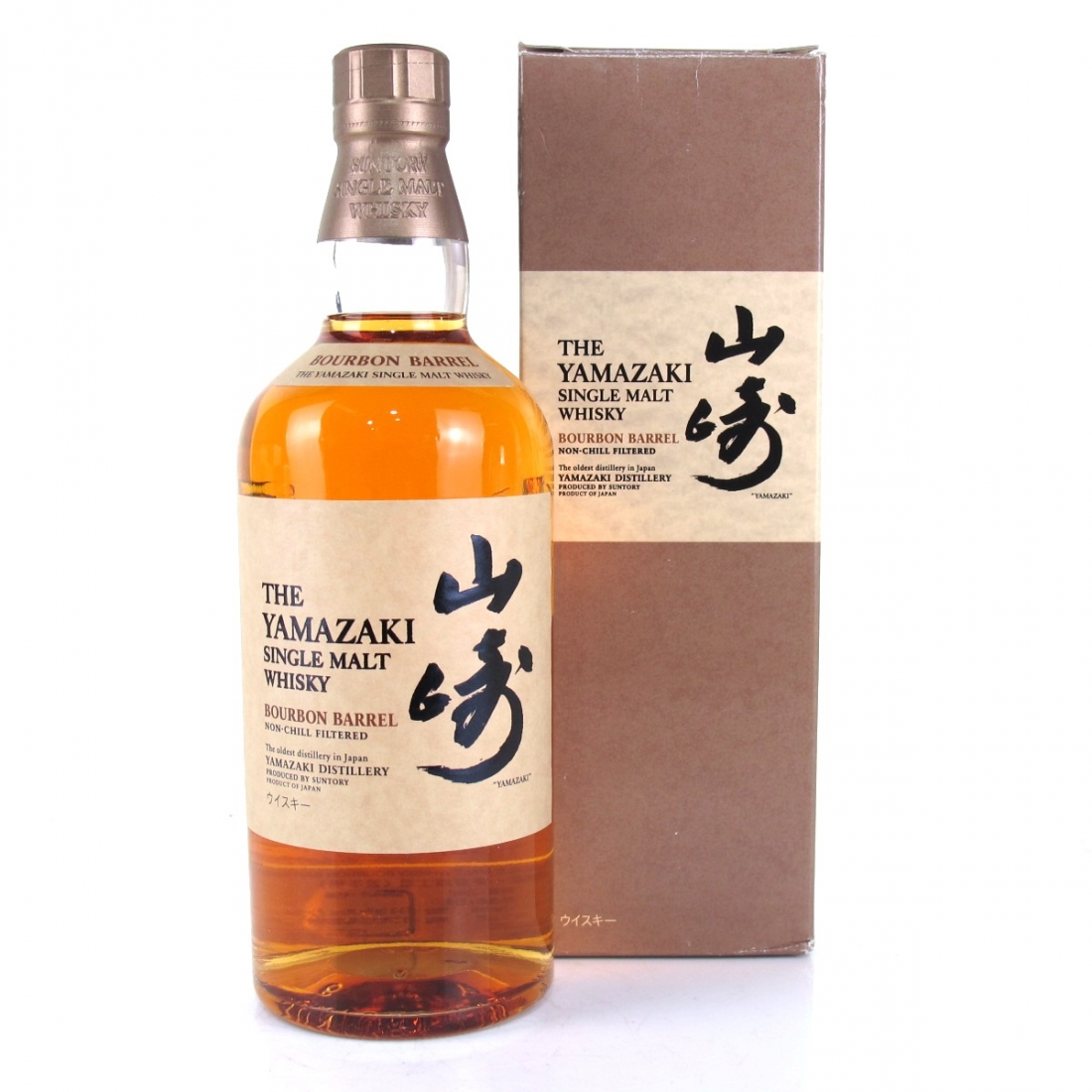 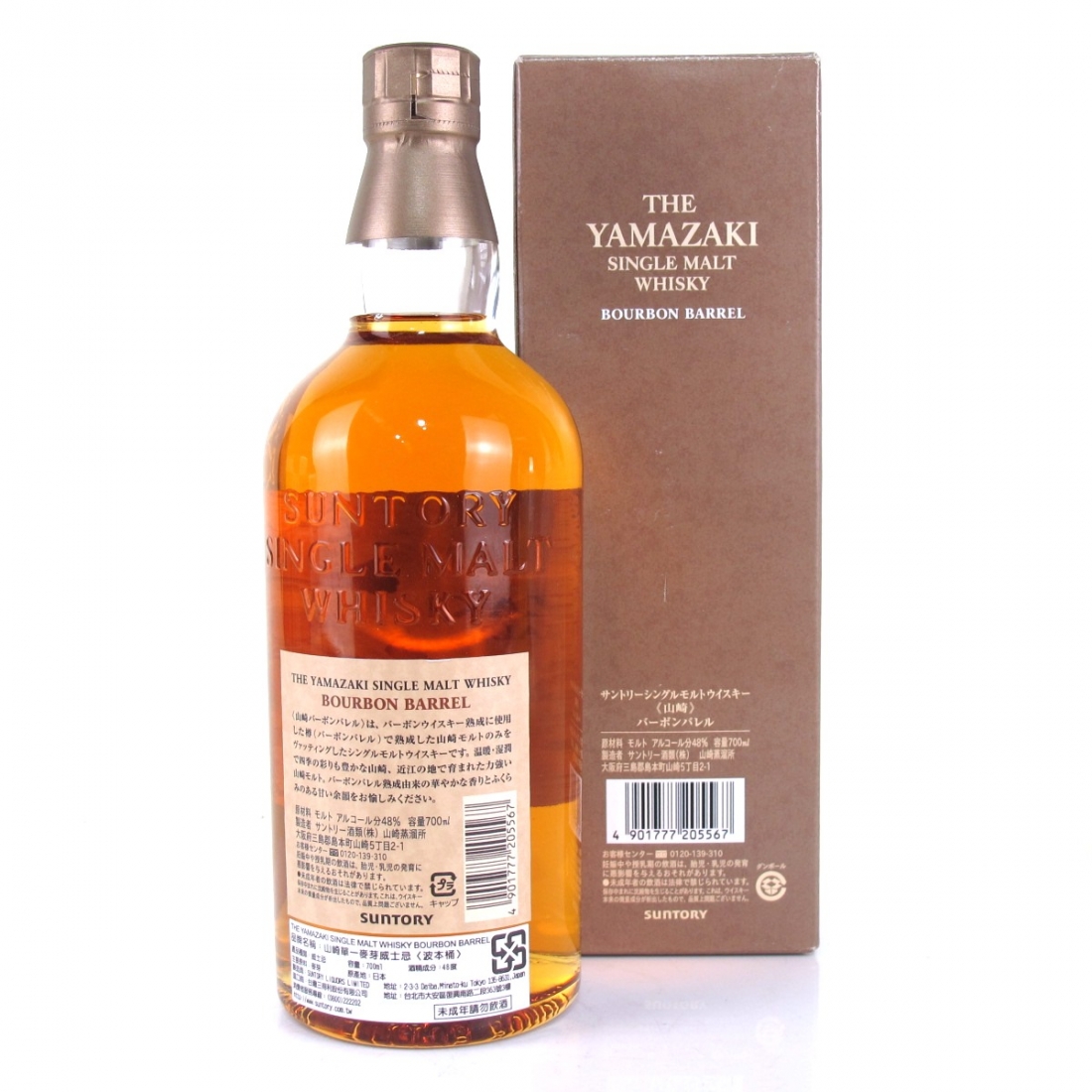 Yamazaki has been thrust into the spotlight after their Sherry Cask release of 2013 received the title of Best Whisky in the World from Jim Murray.

This acclaimed Japanese distillery release several other limited annual releases - including this Bourbon Barrel which offers an excellent contrast to the now highly sought after Sherry Cask.

This was the 2011 UK version which was released at a slightly higher strength of 48.2% and limited to only 1000 bottles.