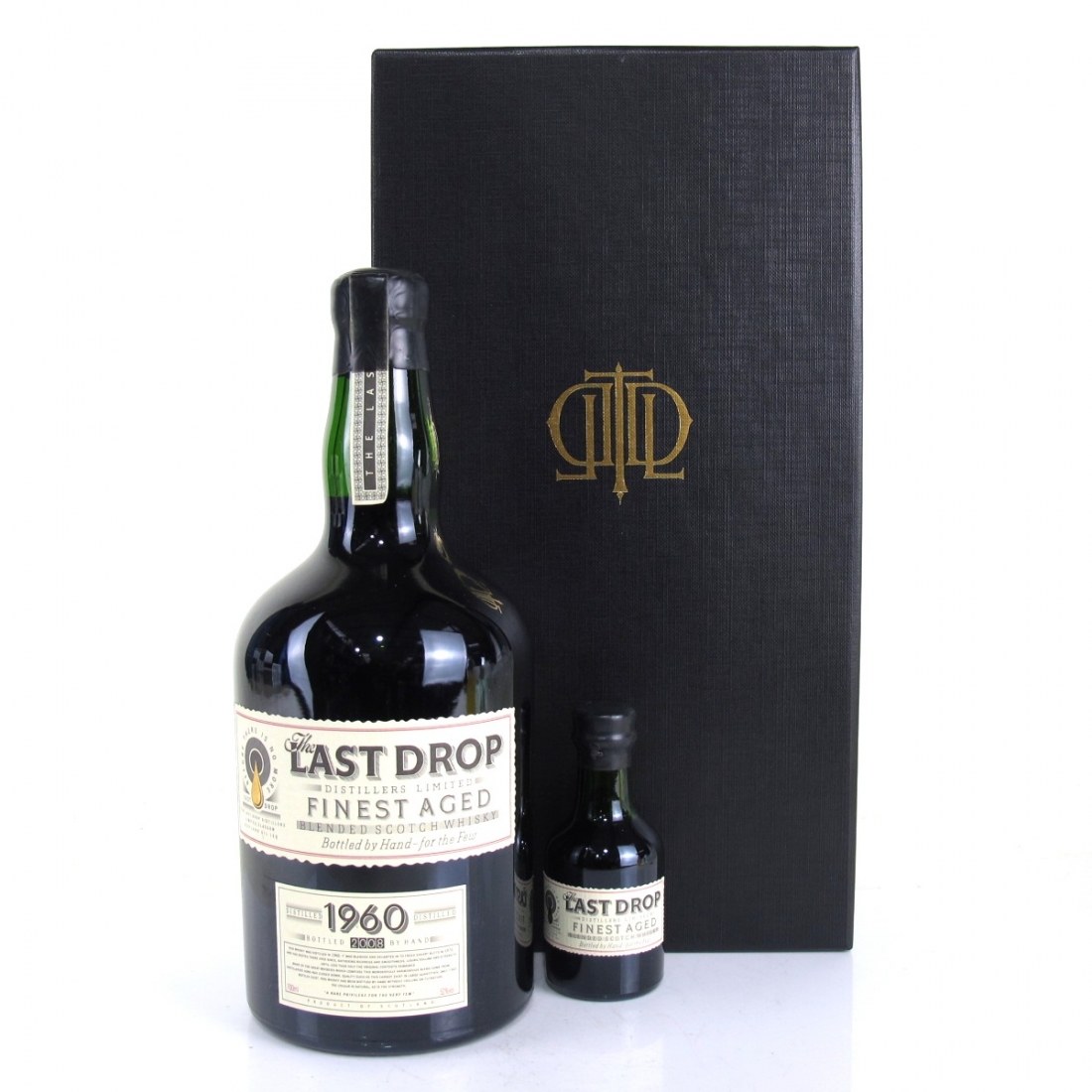 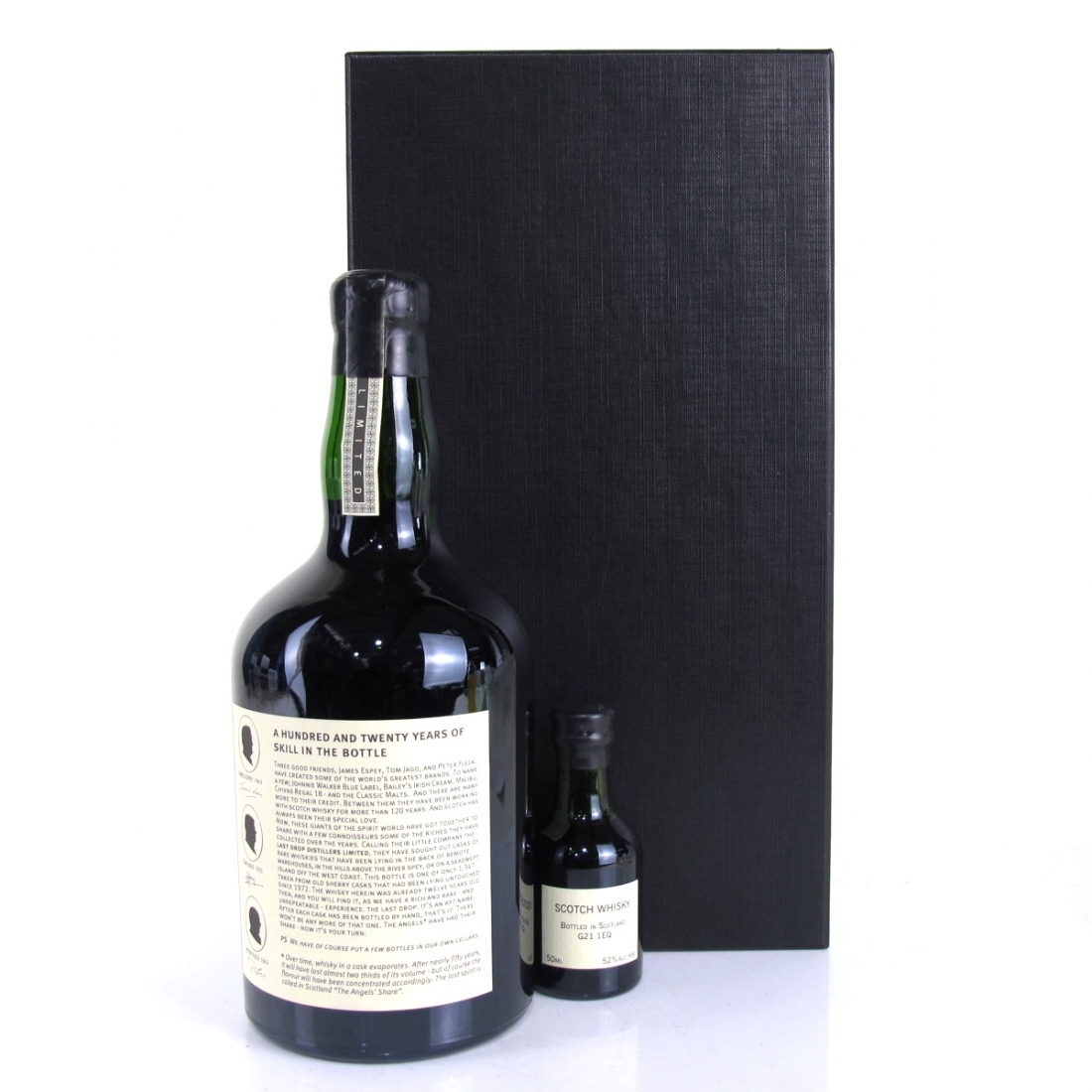 A cask strength blend of a truly amazing age. Distilled in 1960, it was blended and decanted into fresh sherry butts in 1972 where it was left to rest and mature until 2008 when it was bottled by hand. By this point less than half of the original contents remained, leaving only enough for 1347 bottles.

Many of the malts that comprise this blend come from now silent distilleries.

This was named Blend of the Year in Jim Murray's Whisky Bible 2010.

Complete with stopper and 5cl miniature. 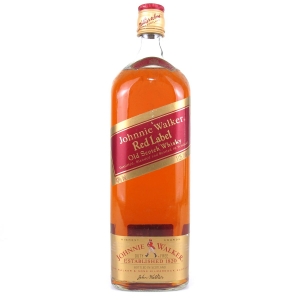 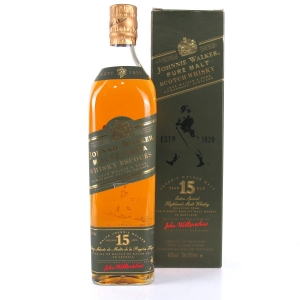 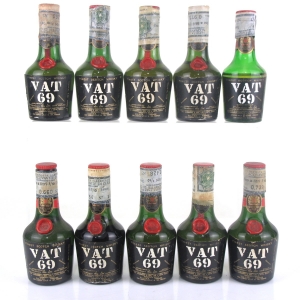 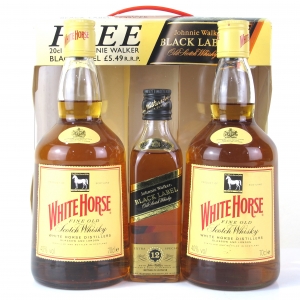