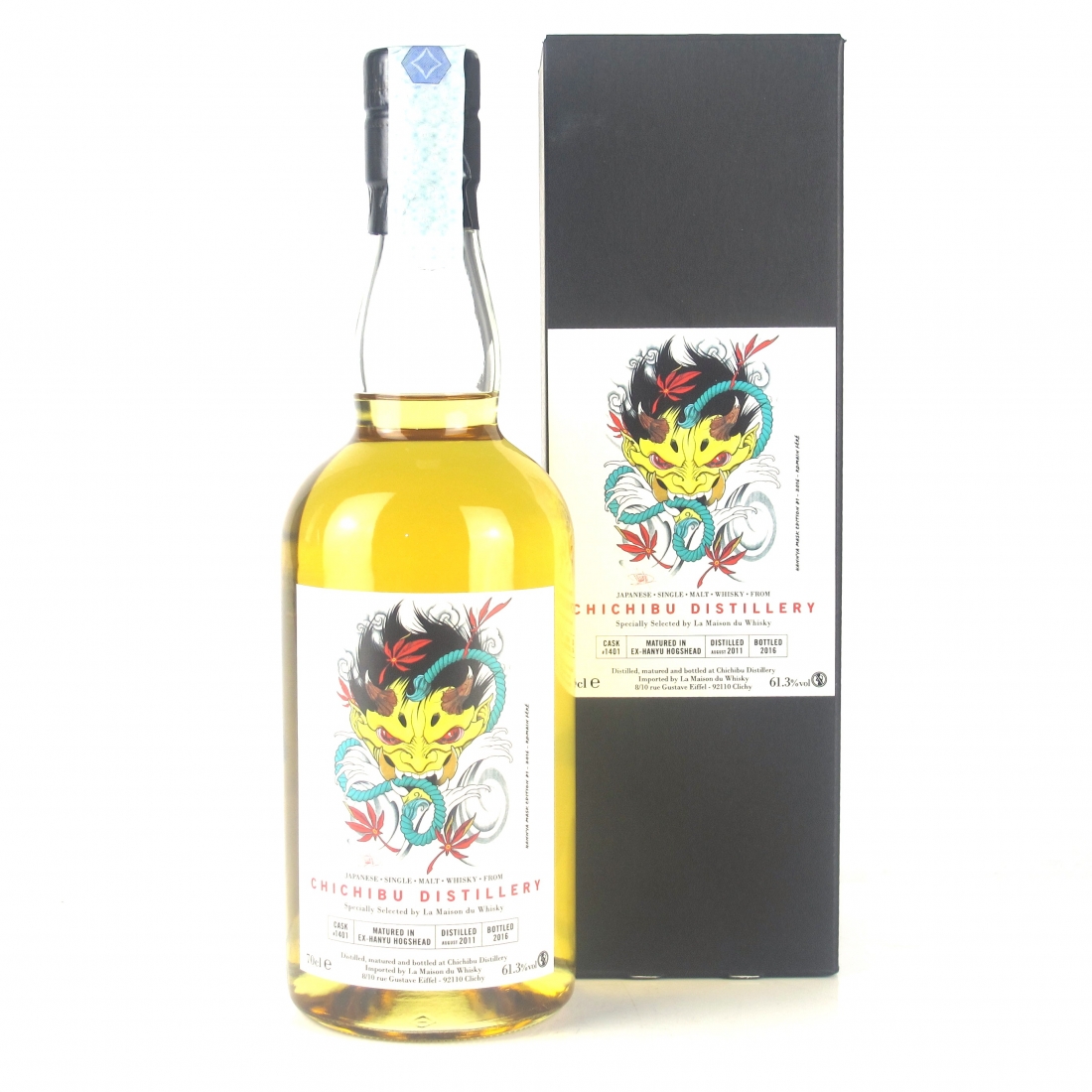 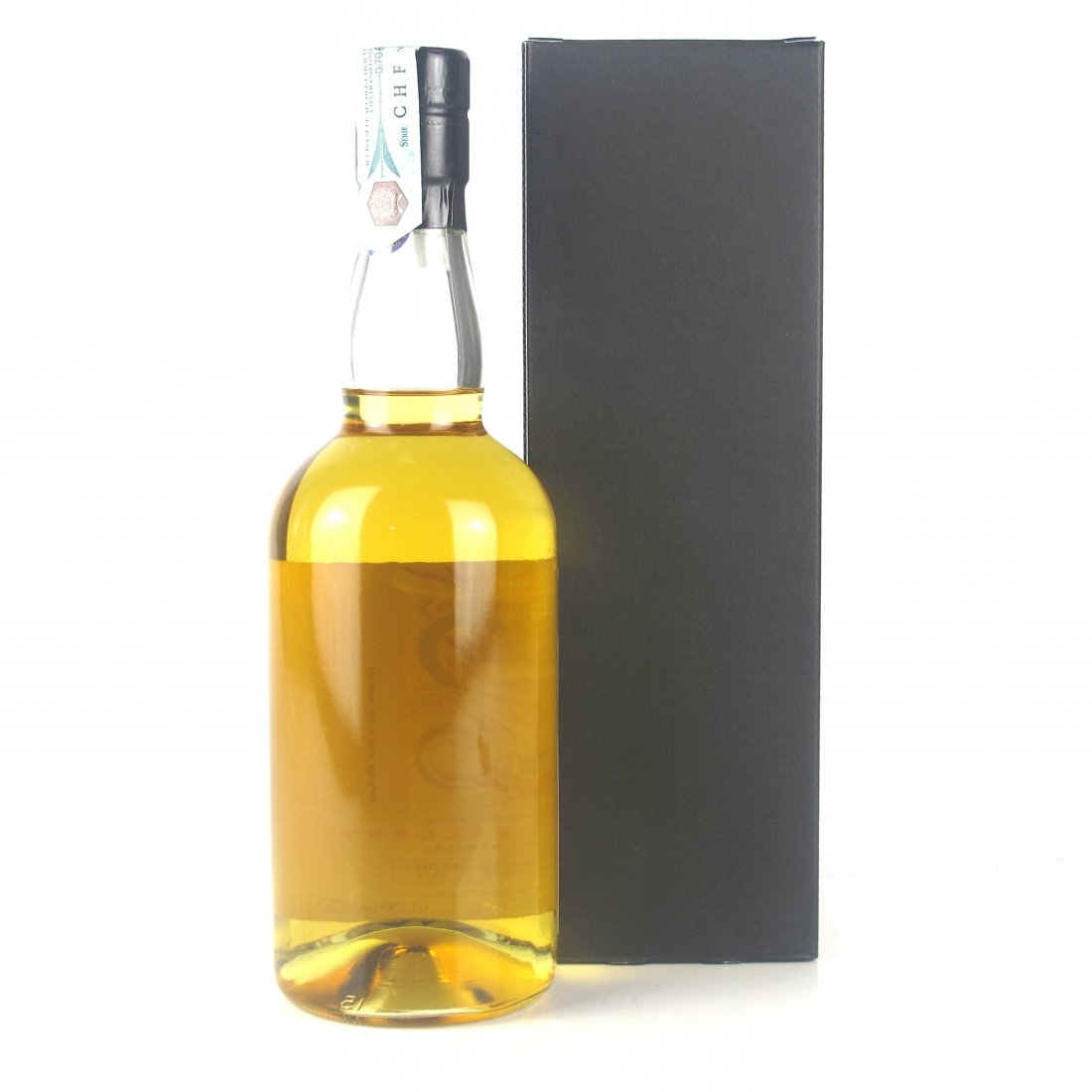 A recent release from the relatively new and incredibly popular Japanese distillery, Chichibu. 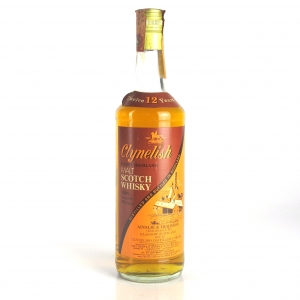 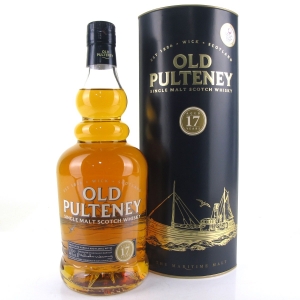 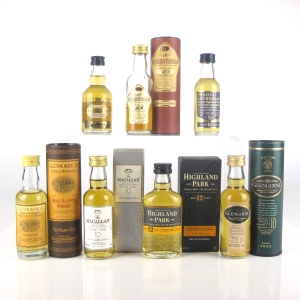 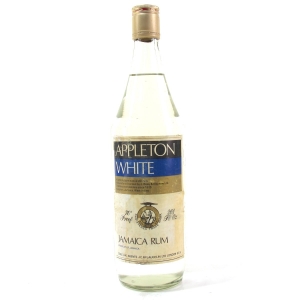