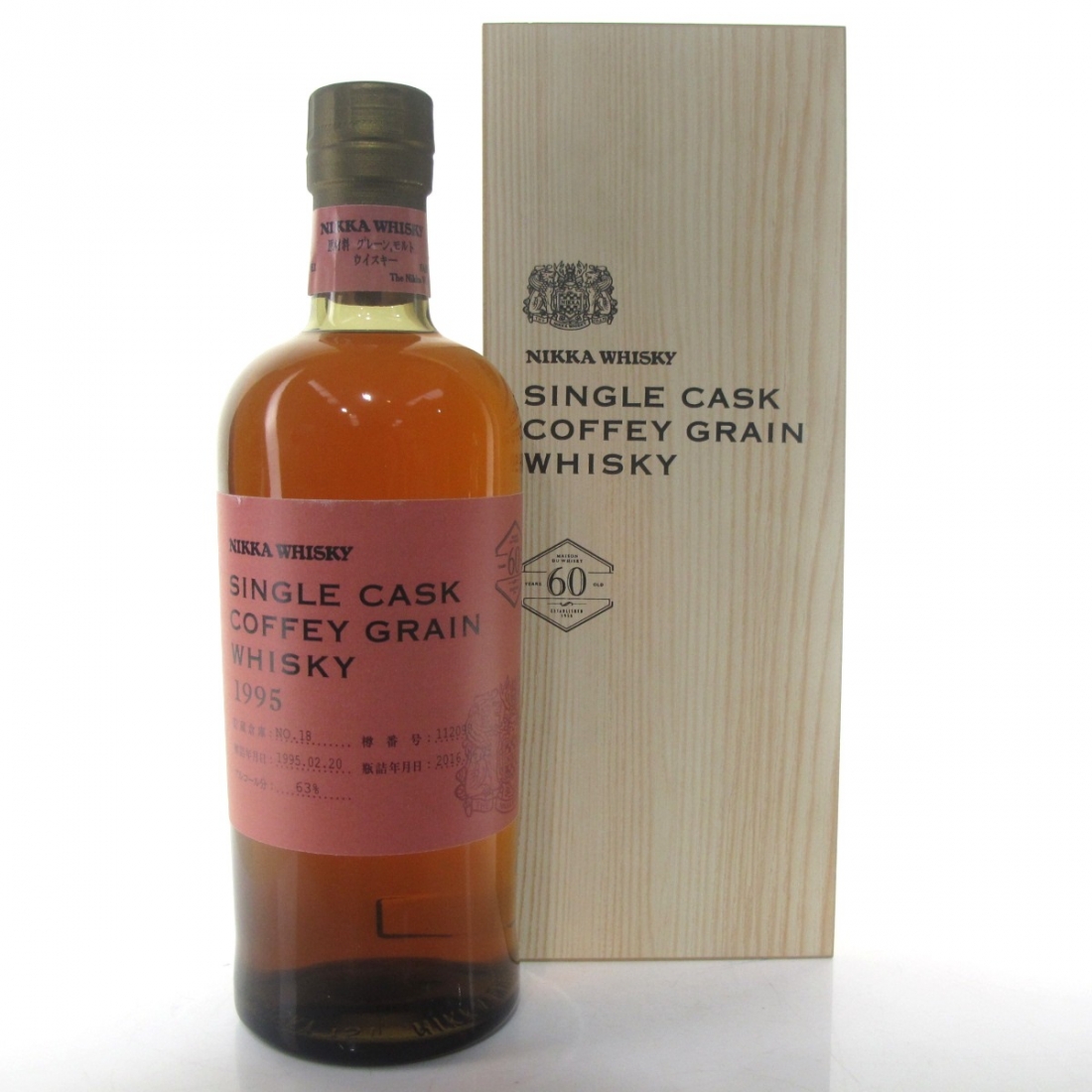 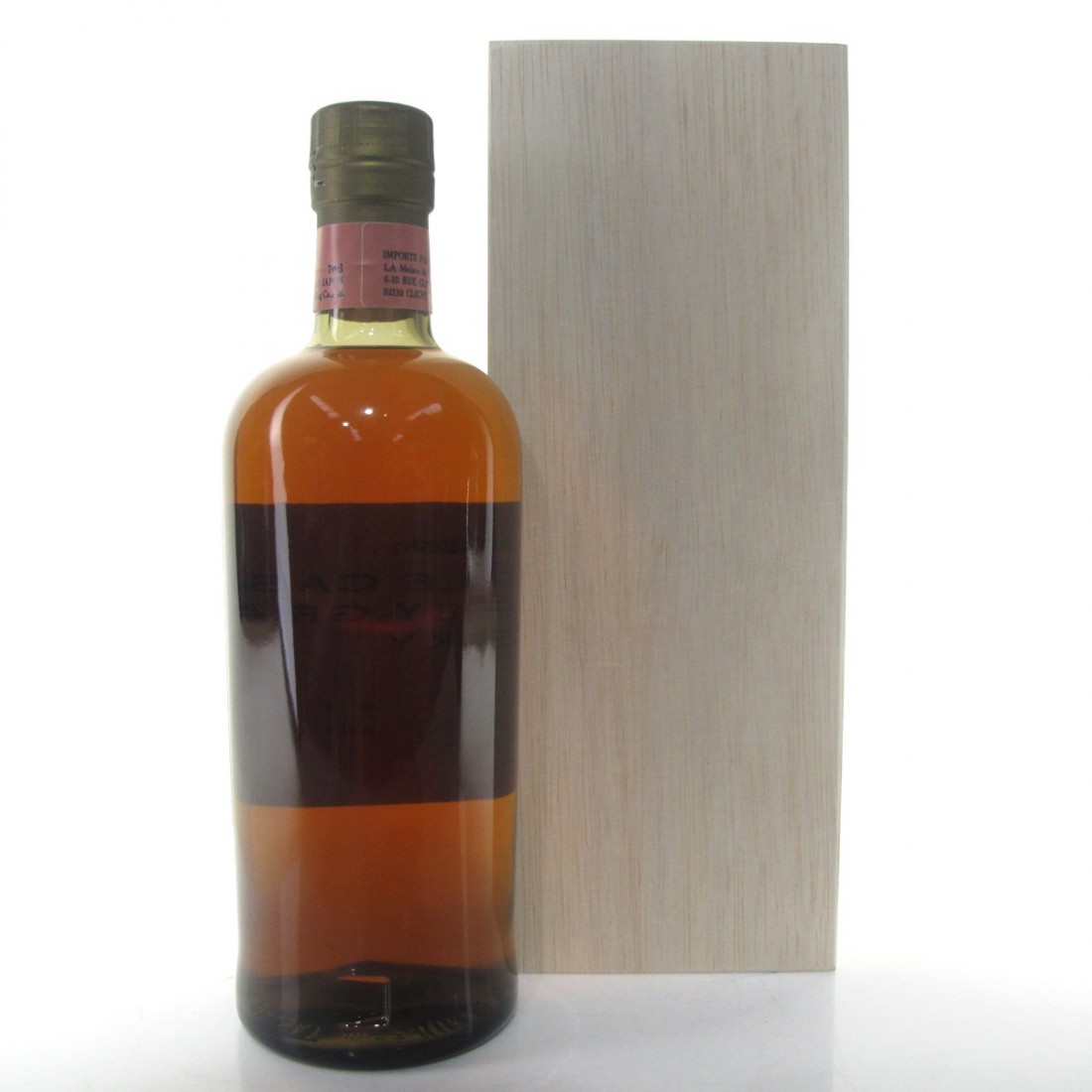 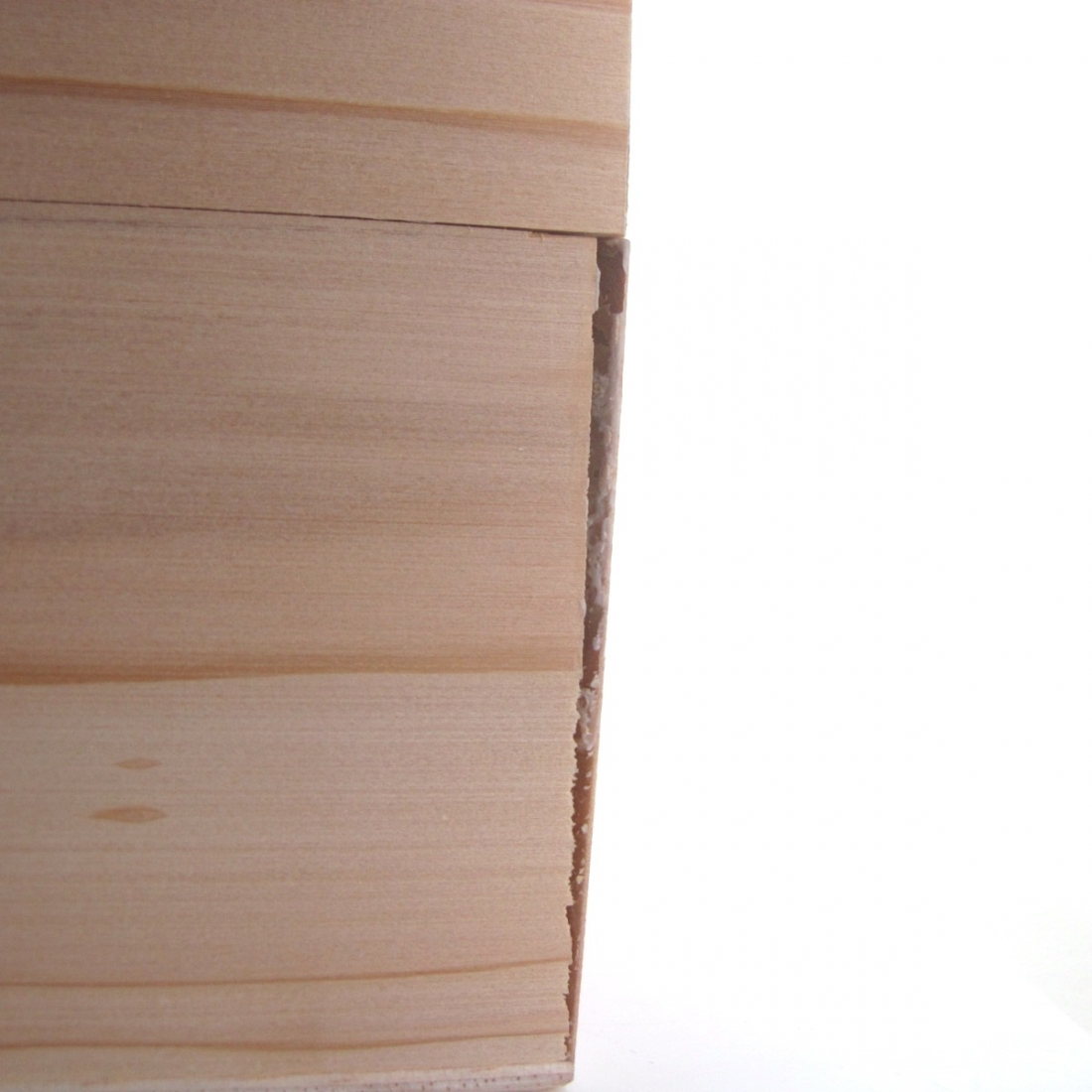 This single cask Nikka Coffey Grain was distilled on 20th February 1995 and bottled from single cask #112099 for La Maison du Whisky in celebration of their 60th anniversary.

Nikka Coffey grain was originally produed at Nikka's Nishinomiya distillery in Kansai before being moved to Miyagikuo, Sendai in 1999. 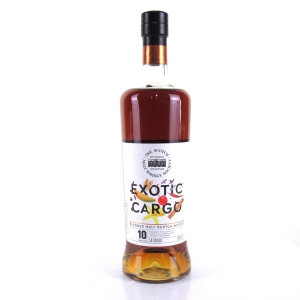 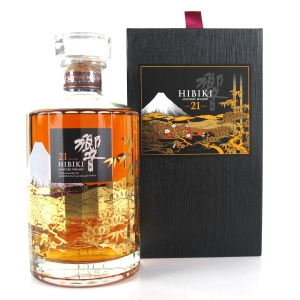 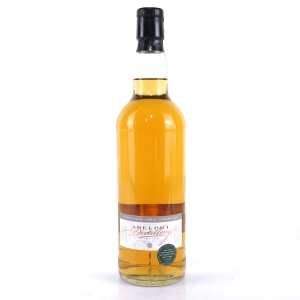 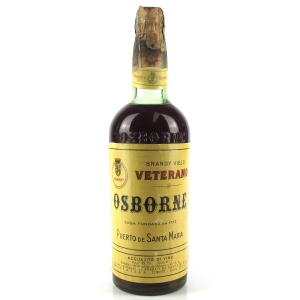