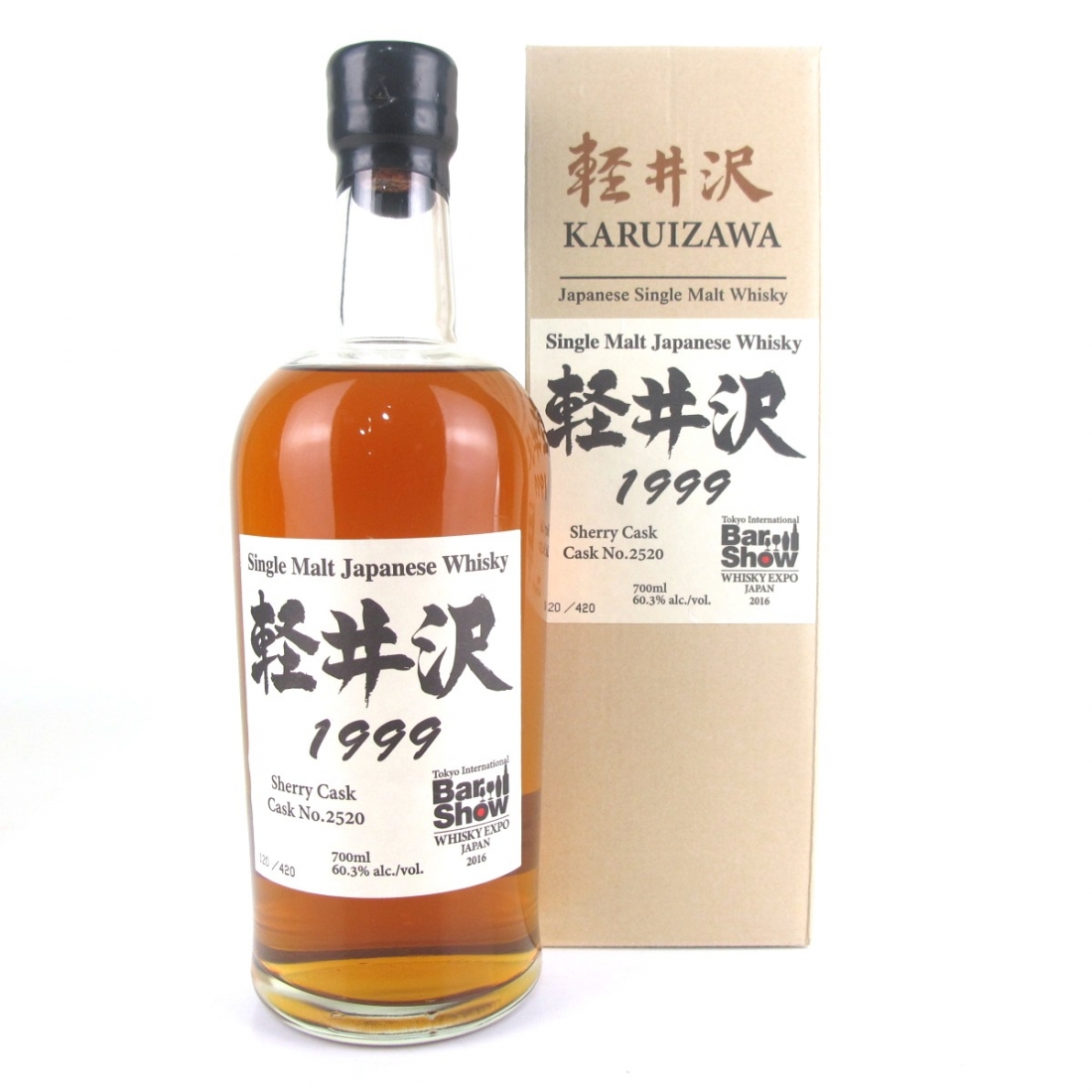 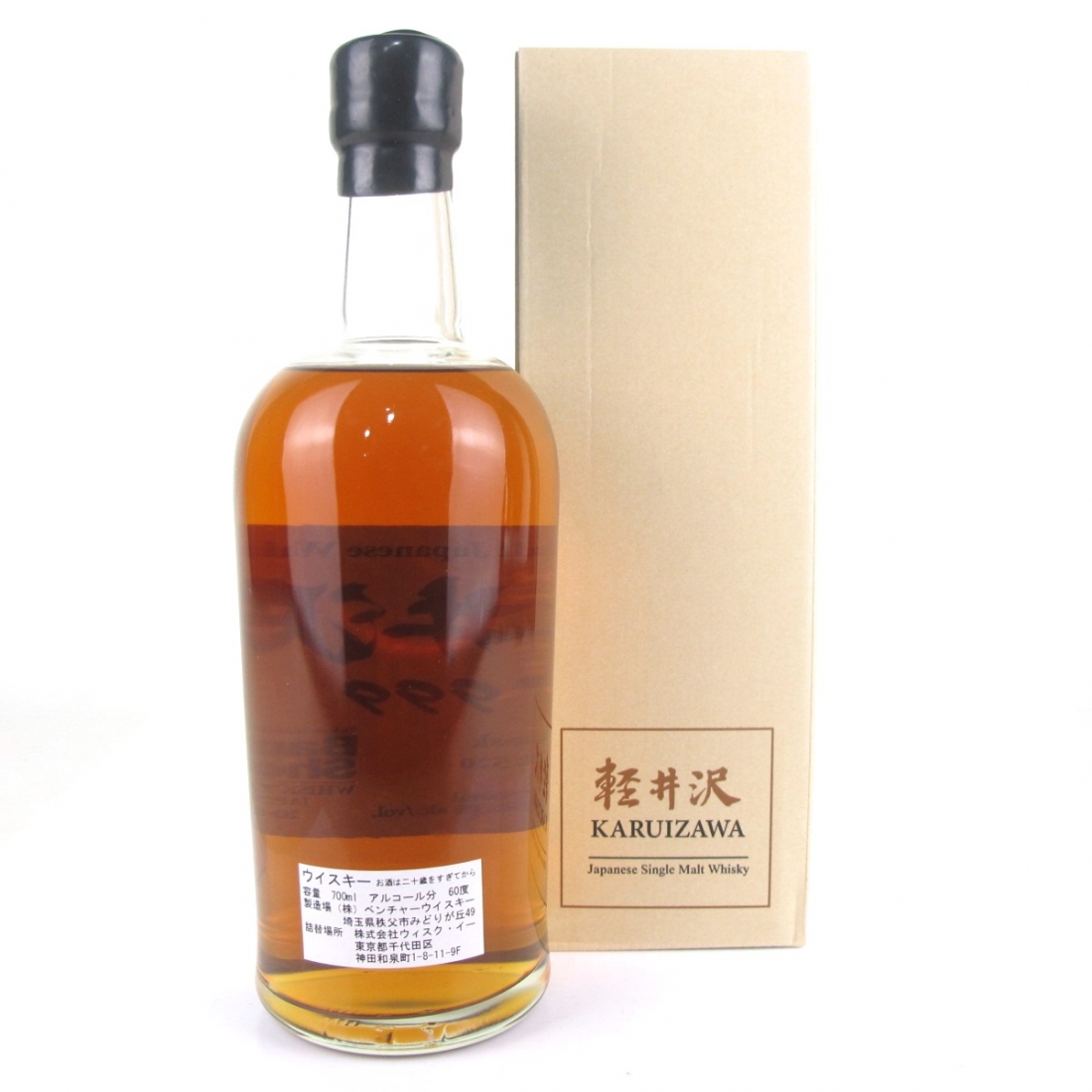 An exclusive release of Karuizawa for the Tokyo Bar Show 2016 . 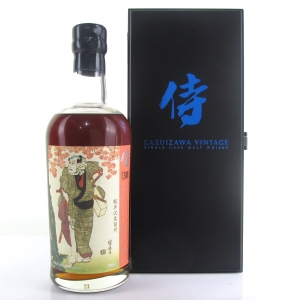 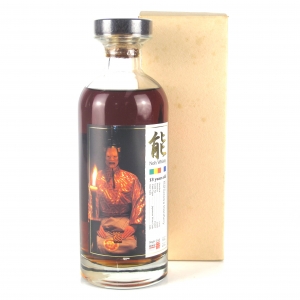 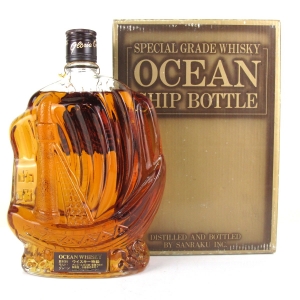 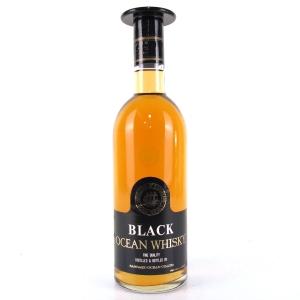