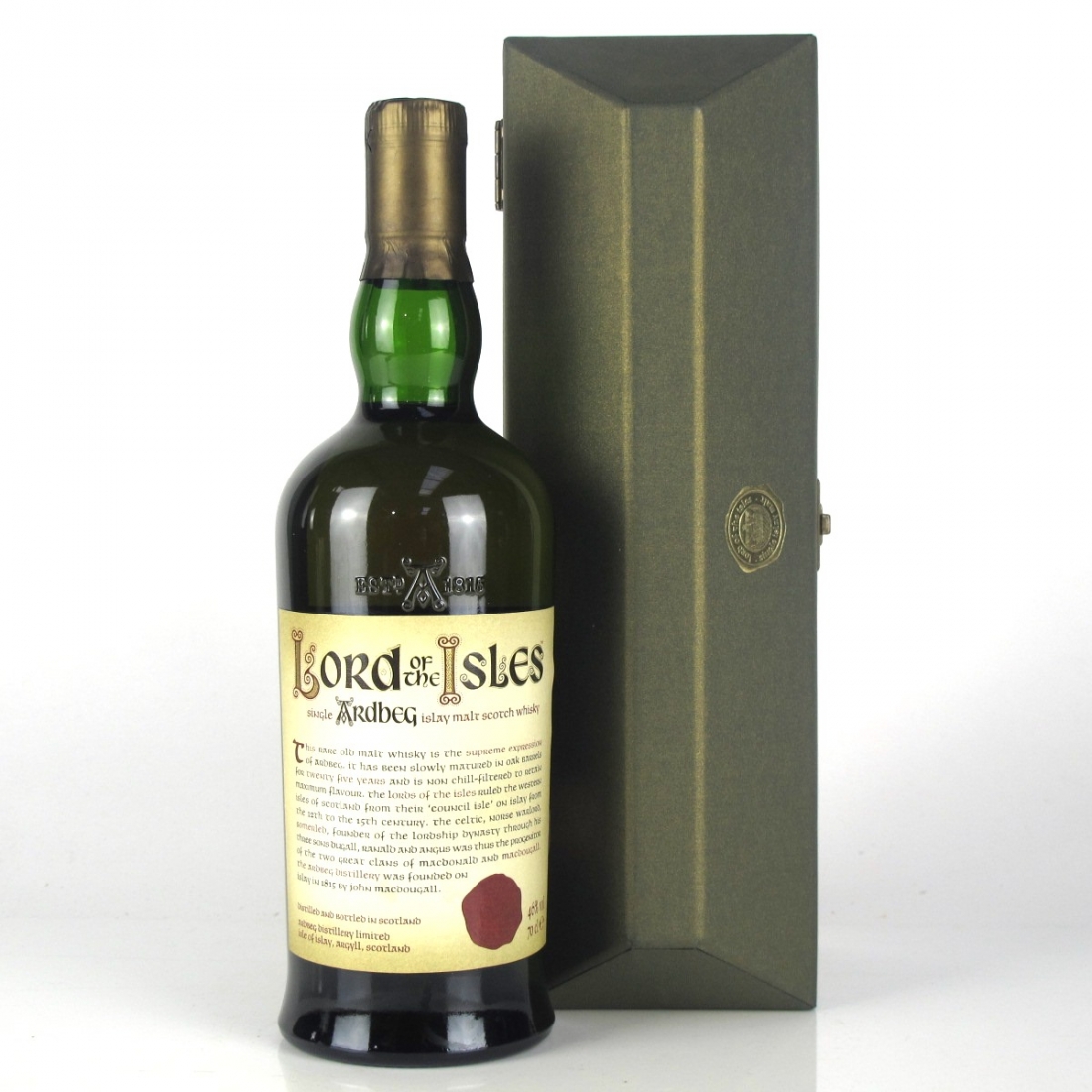 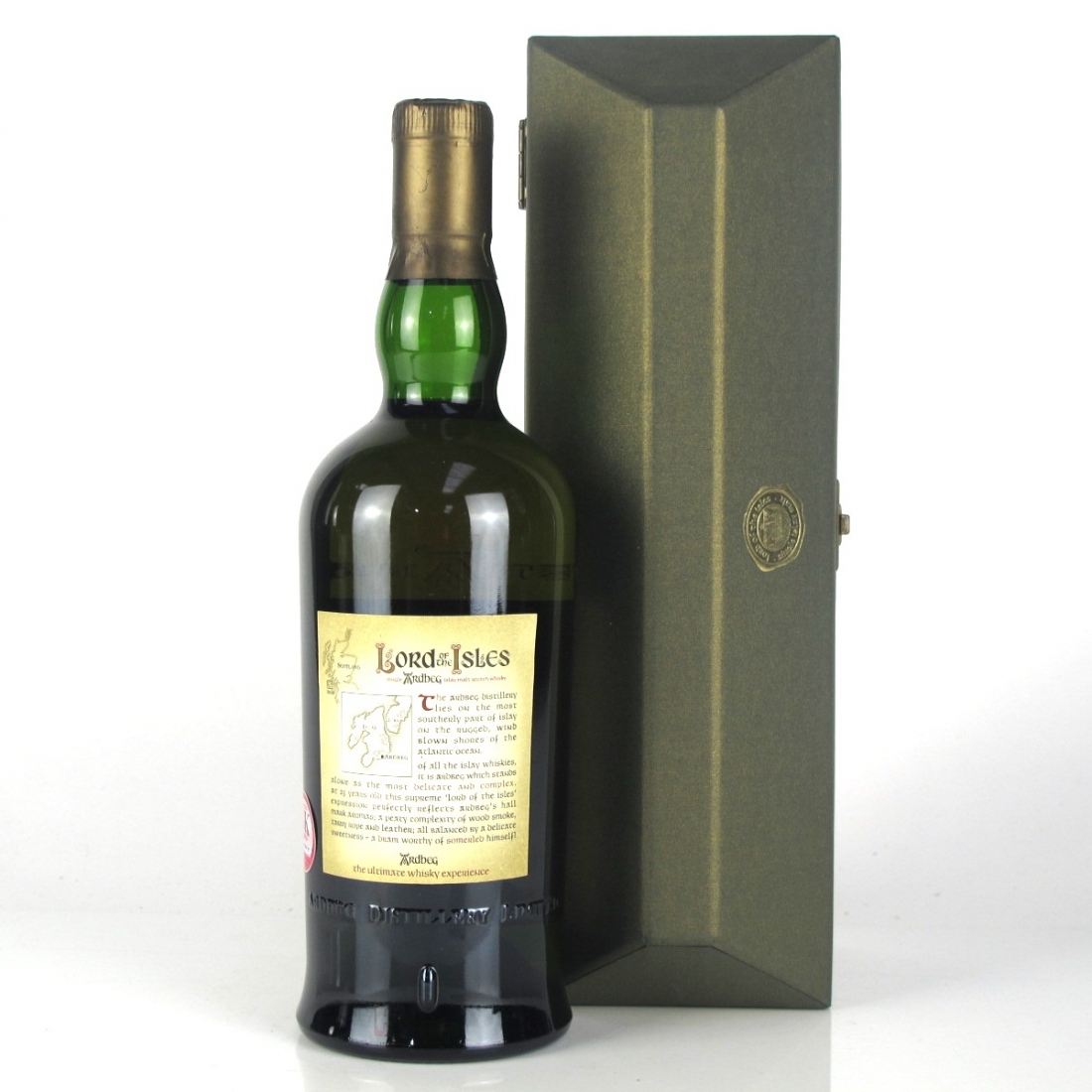 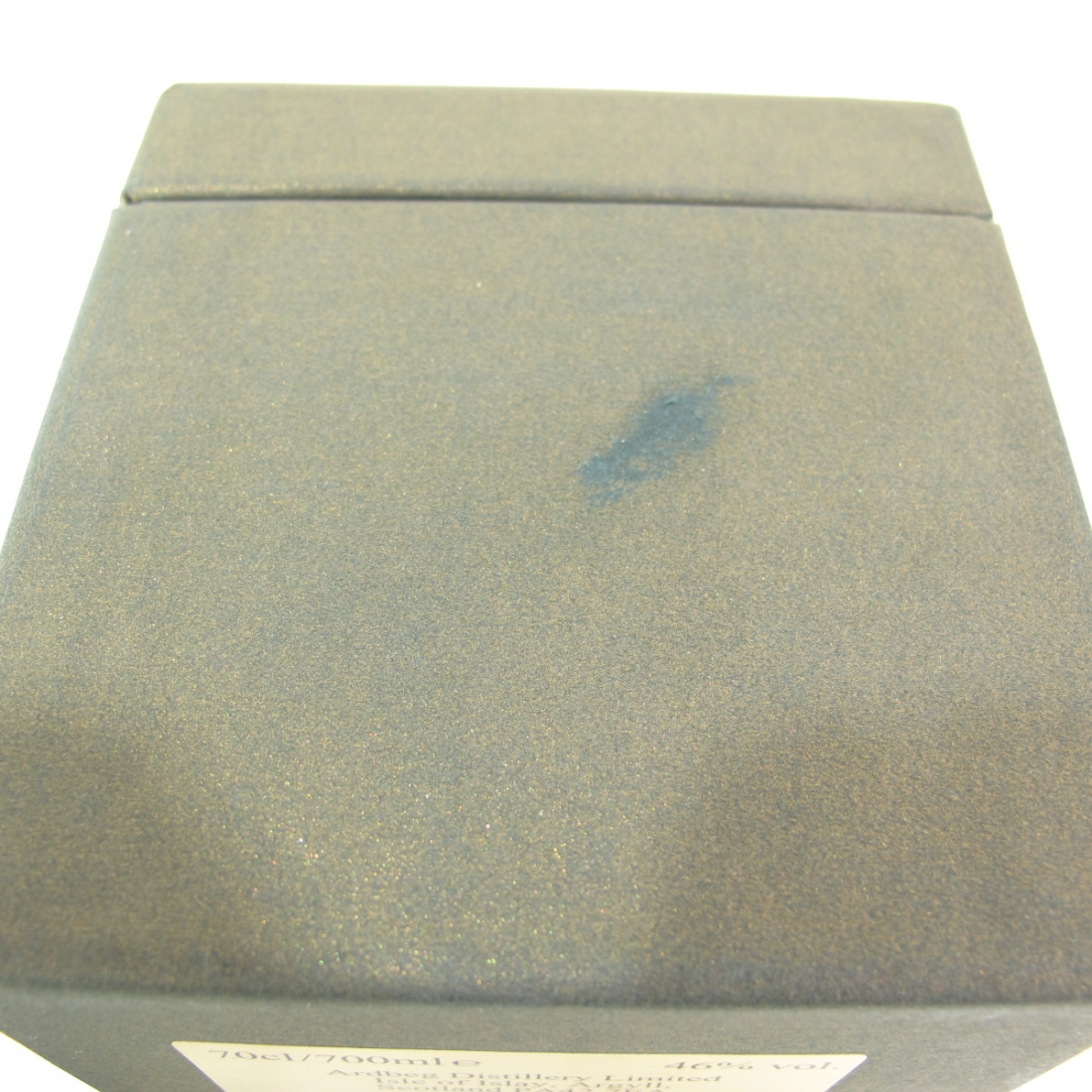 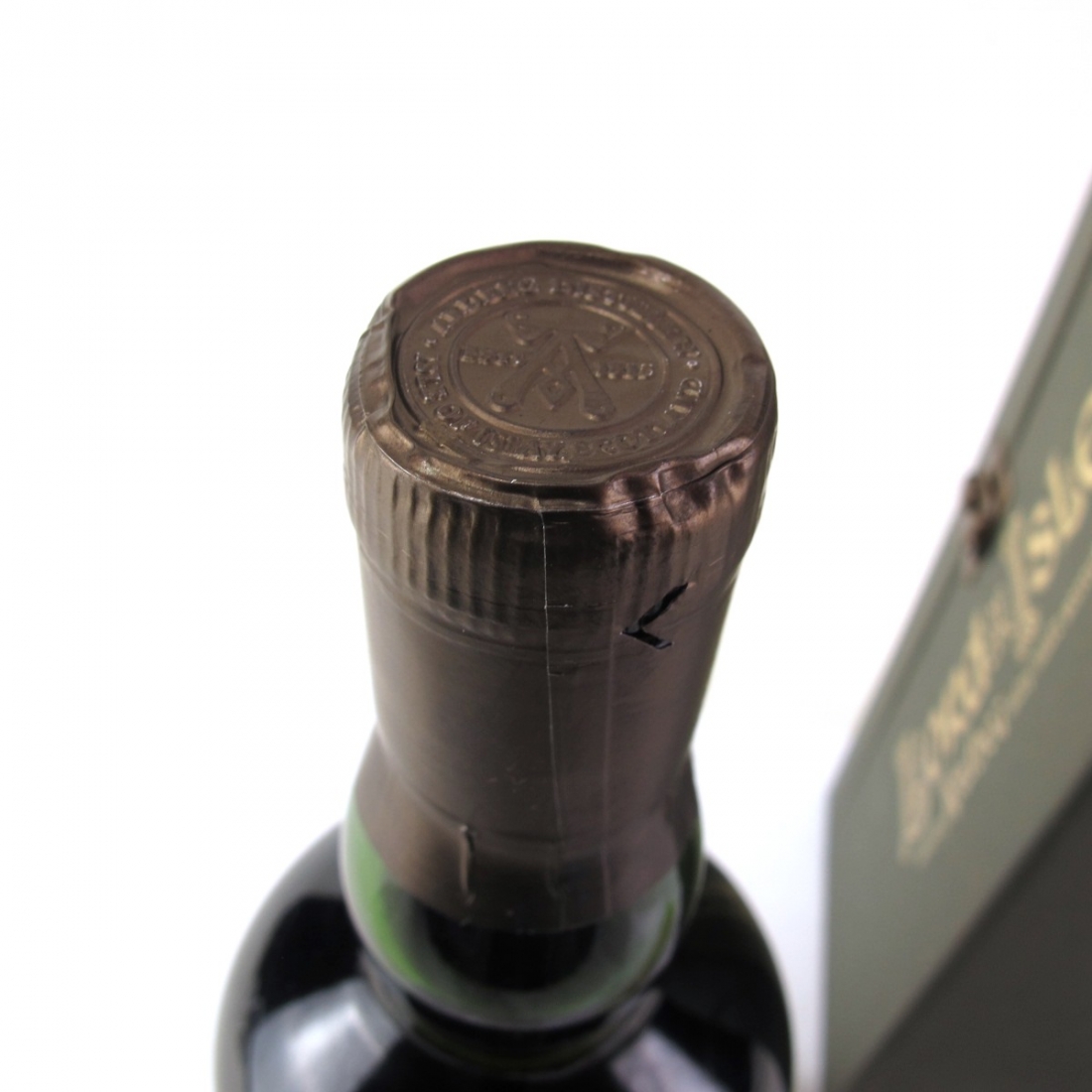 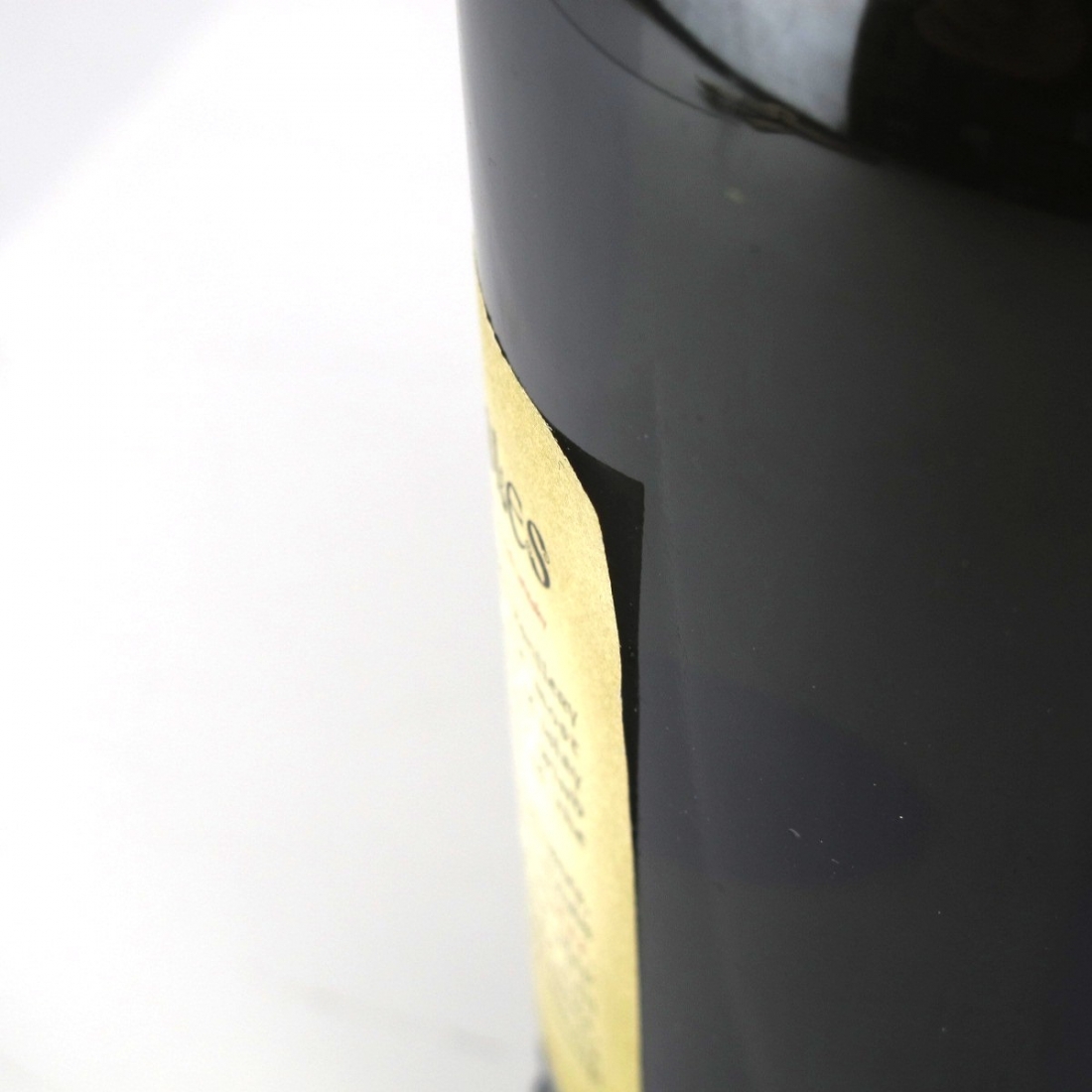 A highly sought after and iconic Ardbeg, released between 2002 and 2007.

Named after the 'Lord of the Isles' who ruled the Western Isles and parts of Argyll between the 12th and 15th Centuries.

This particular bottle has a bottling code beginning with L1, making this one of the earlier releases. 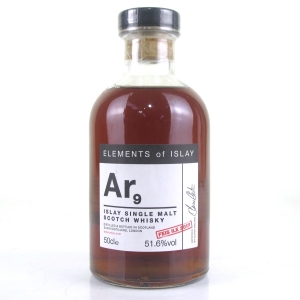 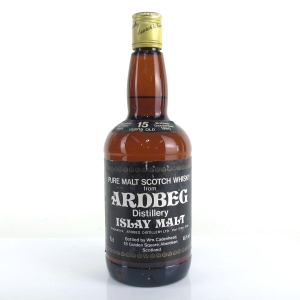 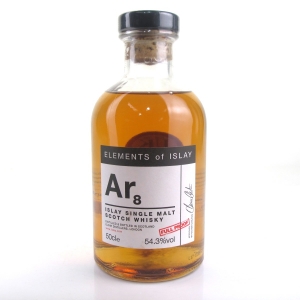 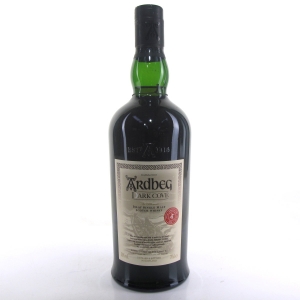