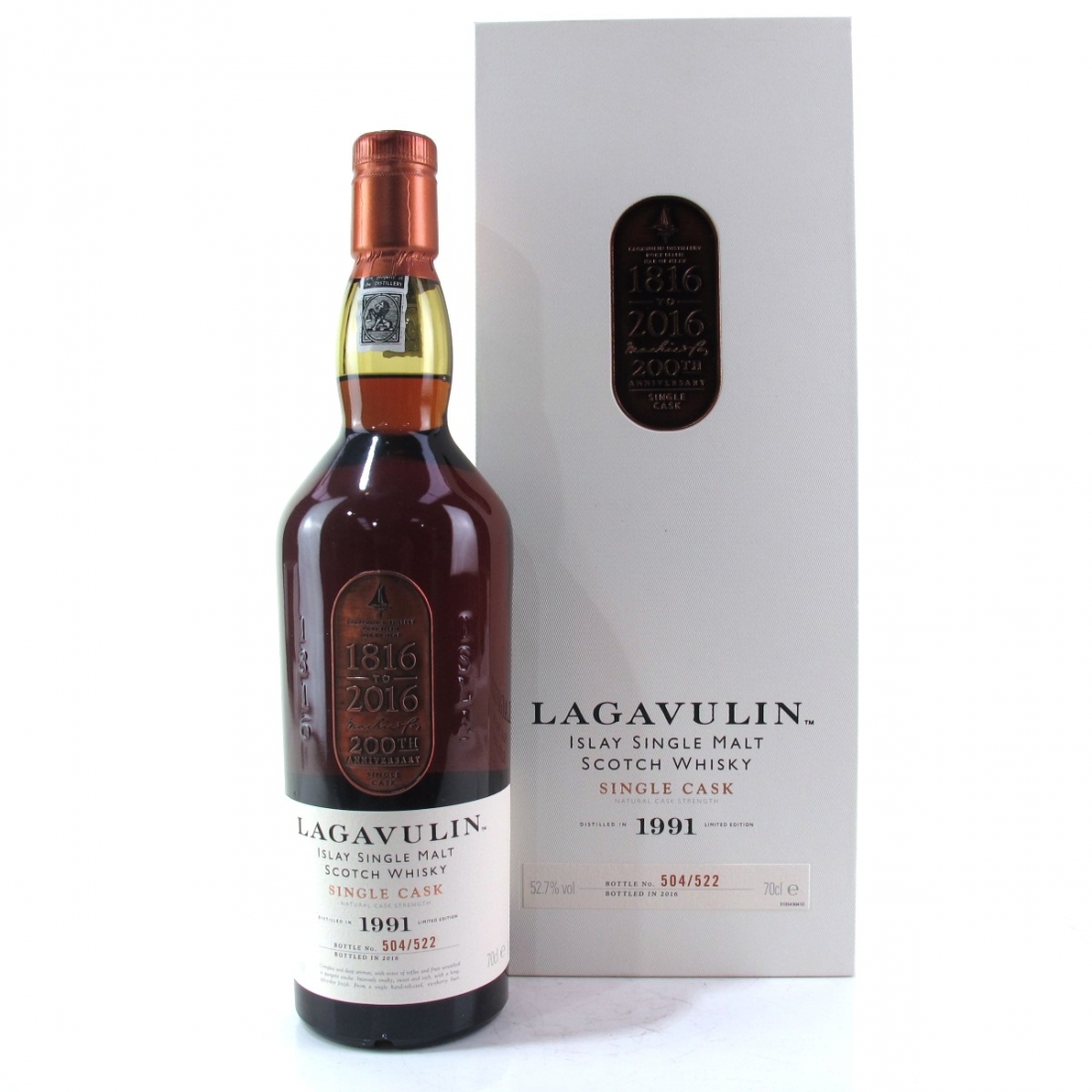 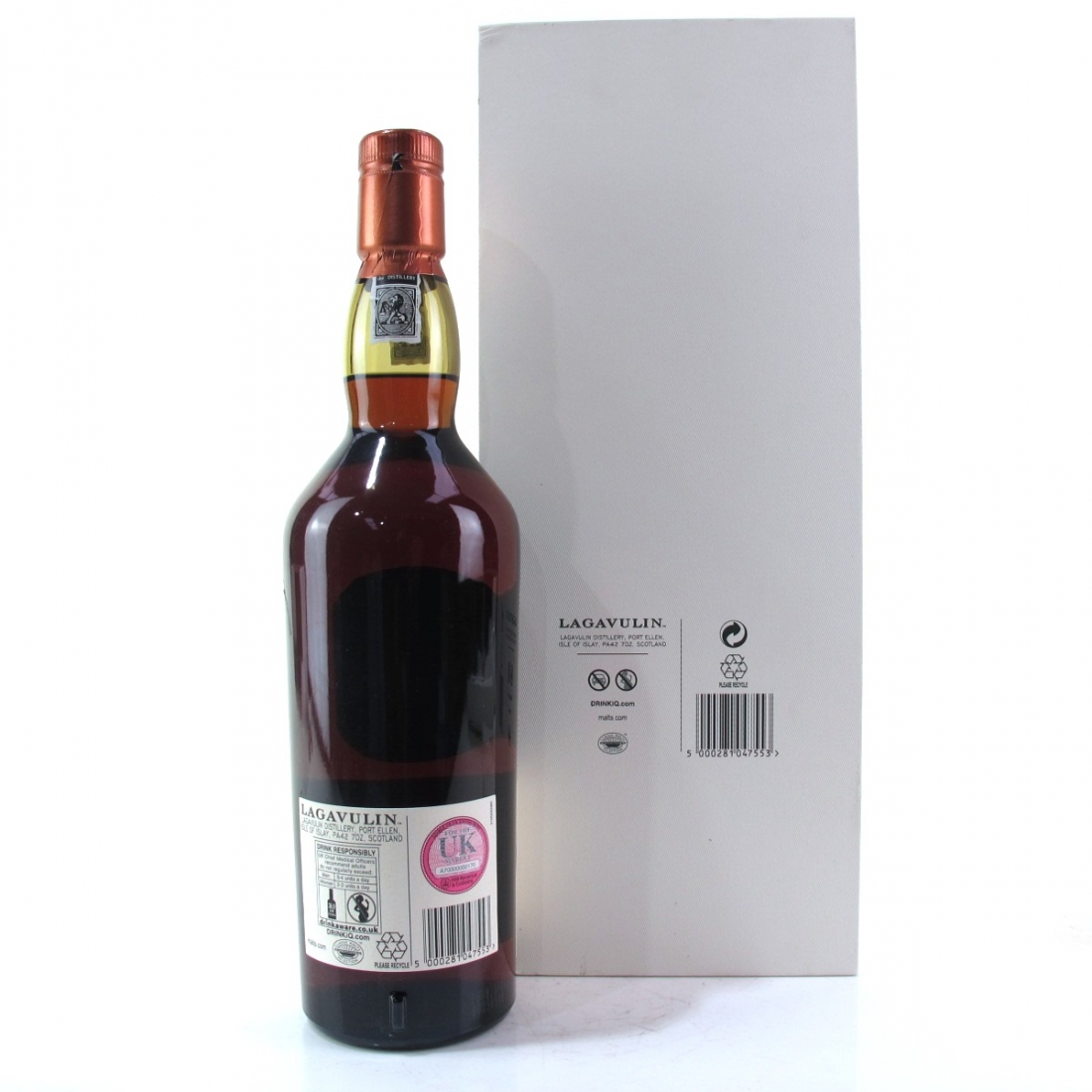 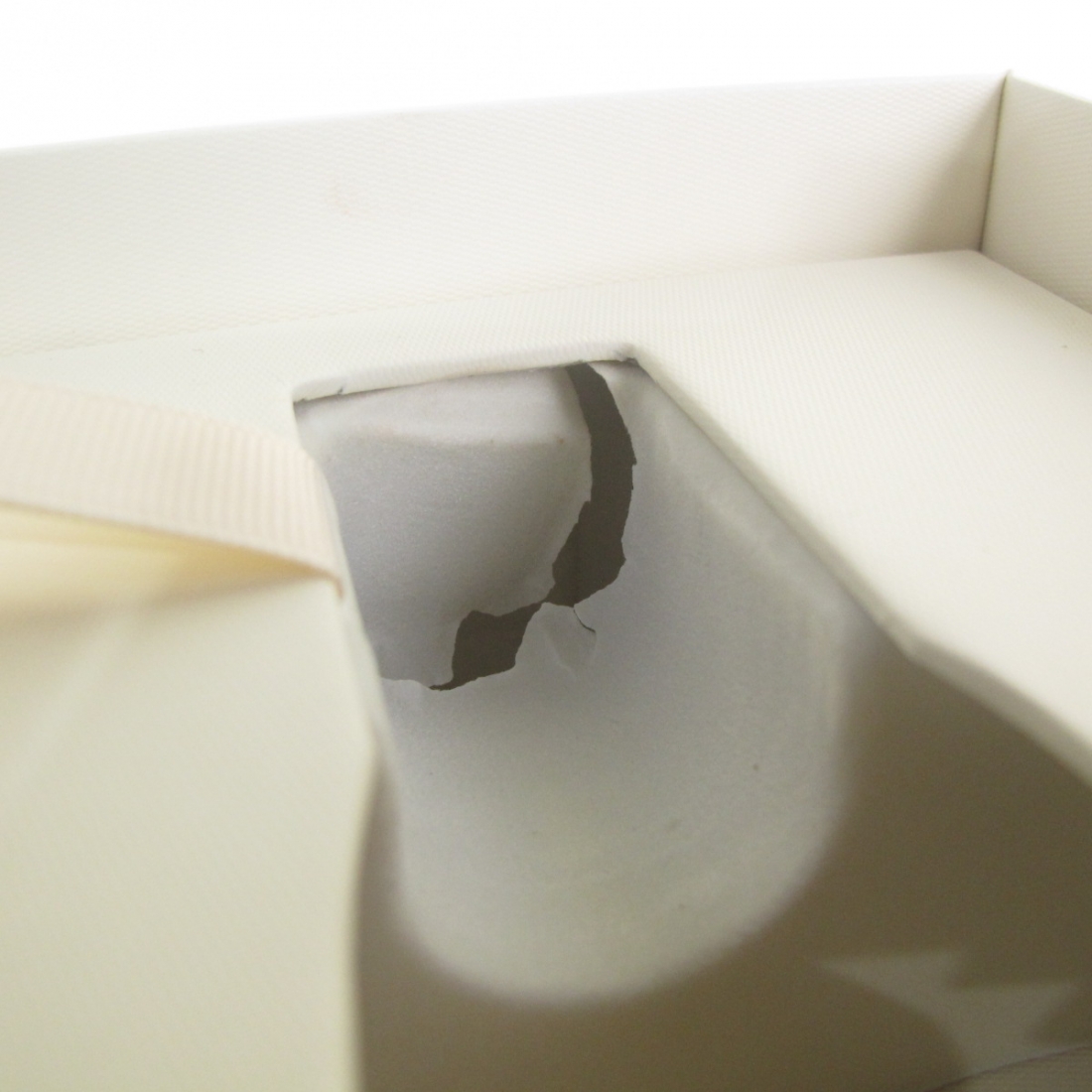 A very special release of Lagavulin distilled in 1991 and bottled at natural cask strength in 2016 to celebrate the 200th anniversary of this famous Islay distillery.

Only 522 bottles were released by owners, Diageo, with all of the proceeds from the initial sales being donated to 7 Islay charities by way of thanks to the people of the island.

The whisky was initially over-subscribed by interested buyers and so offered for sale after random ballots drawn.