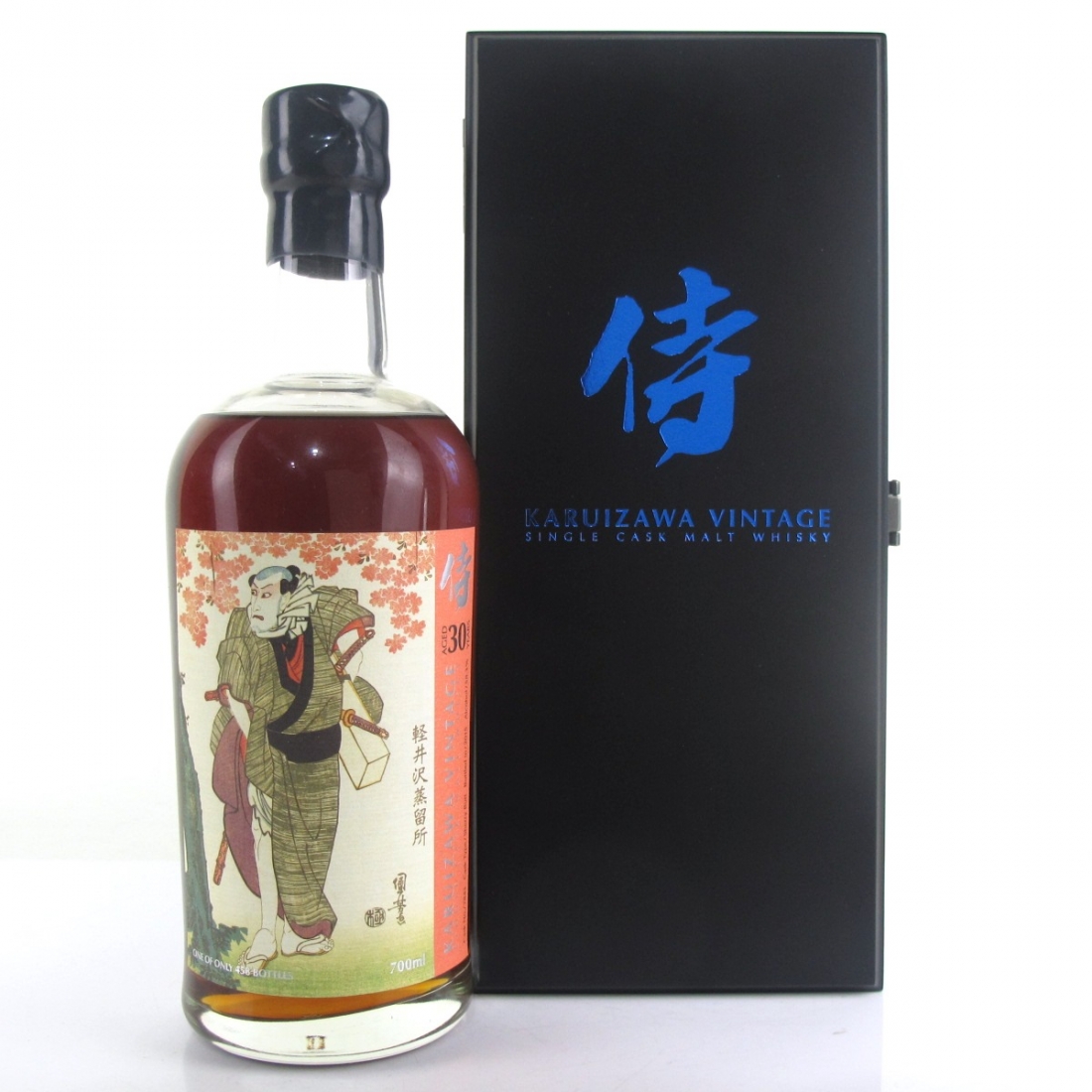 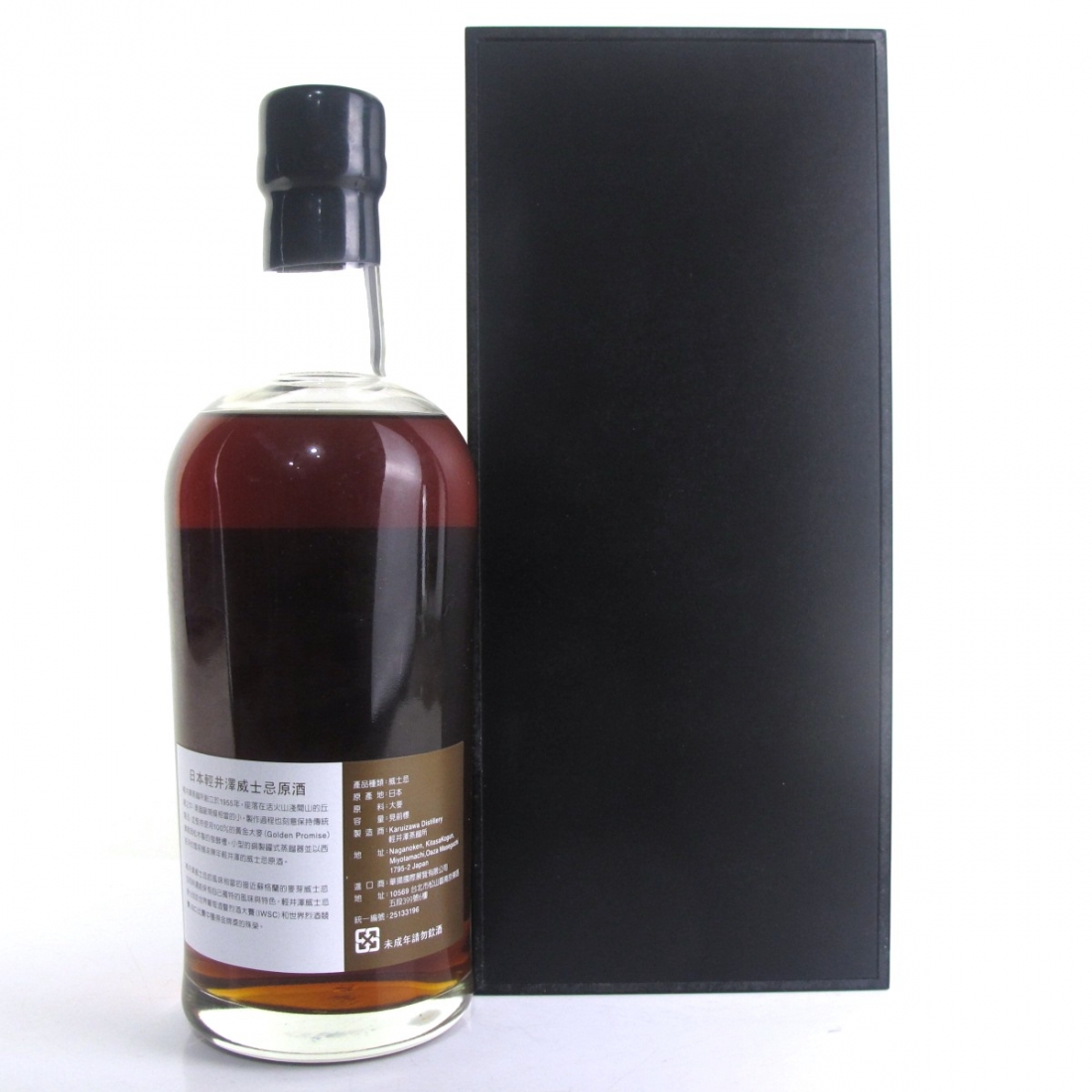 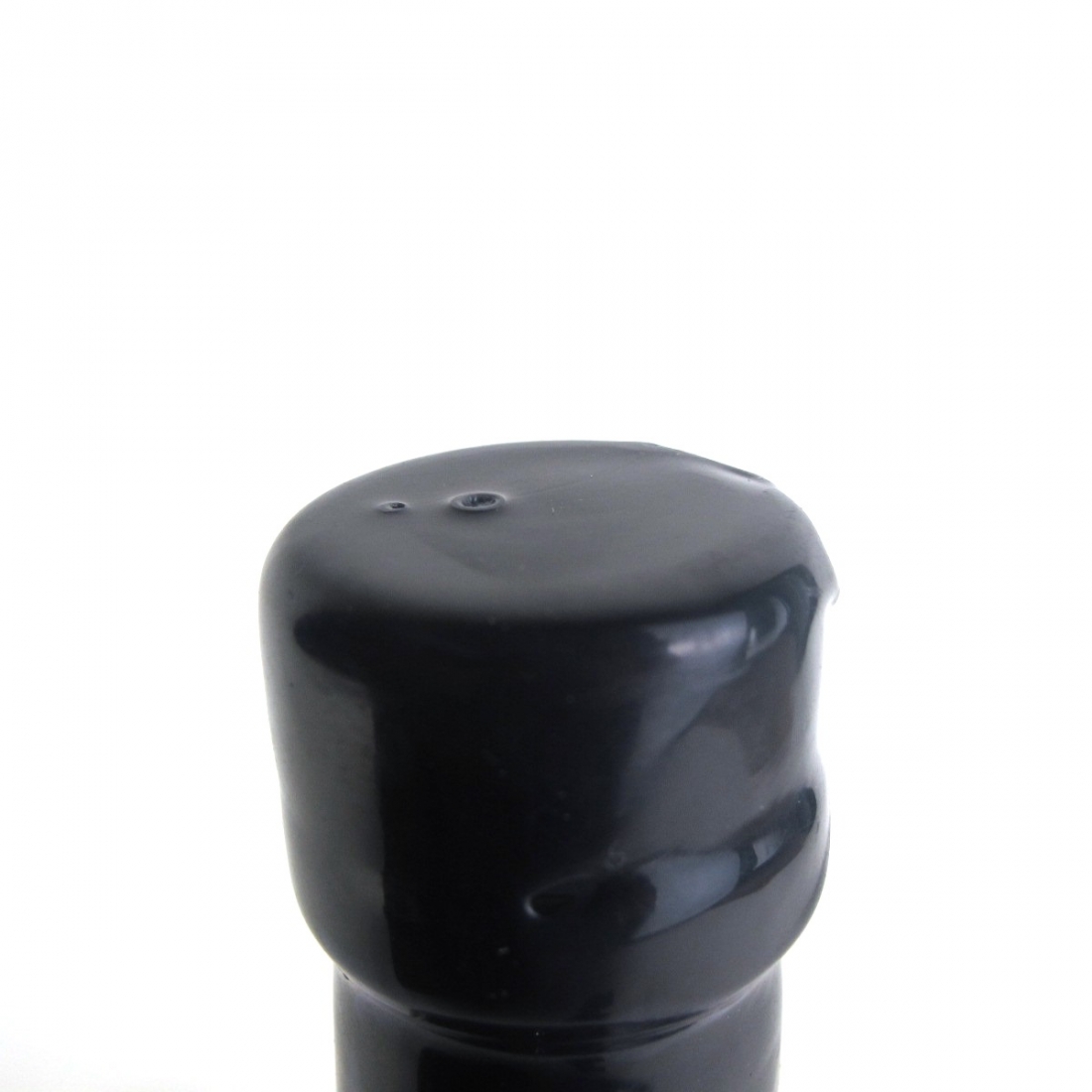 Karuizwa’s style was that of a certain Speyside whisky, they almost exclusively used Golden Promise barley imported from Scotland and primarily matured whisky in sherry casks imported from Spain. The key to Karuizawa’s success was the hidden earthiness and peatiness that gave many of their legendary single cask bottlings their unique character. 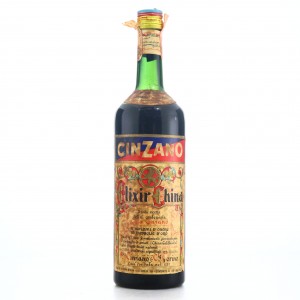 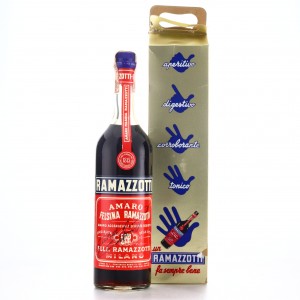 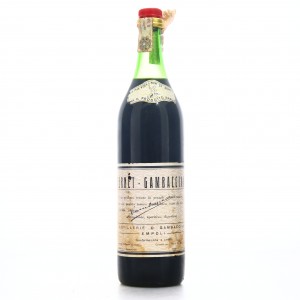 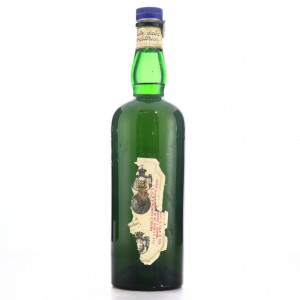