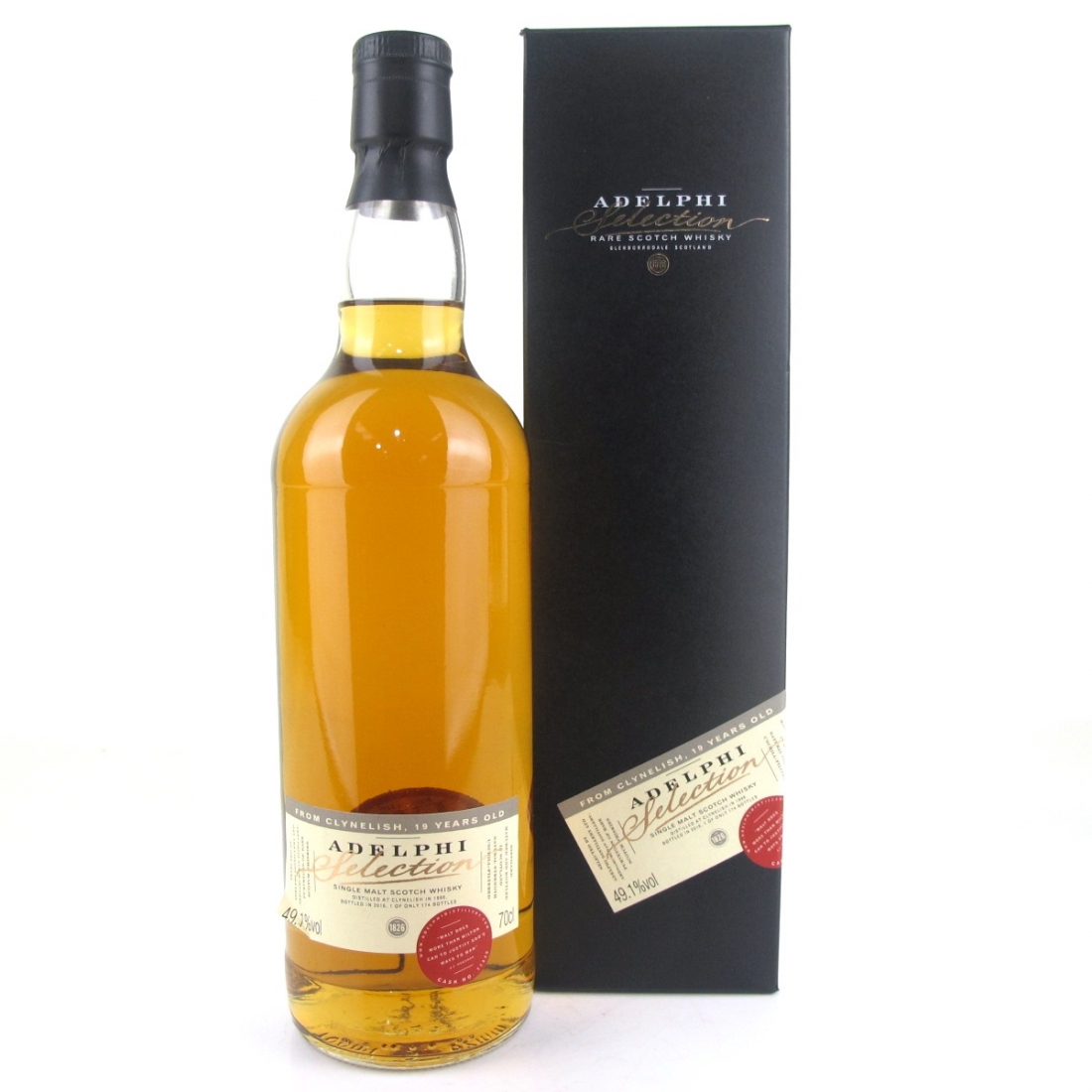 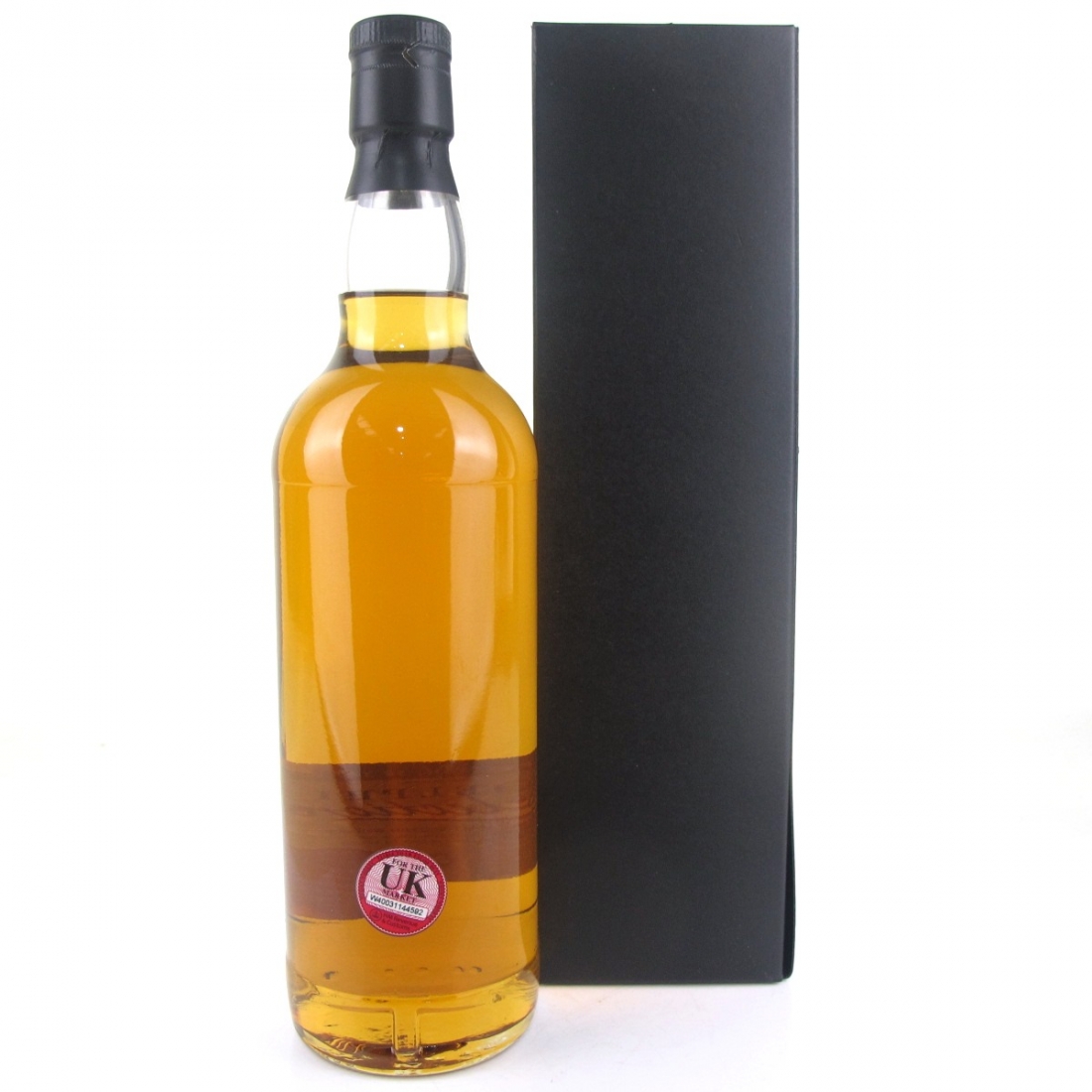 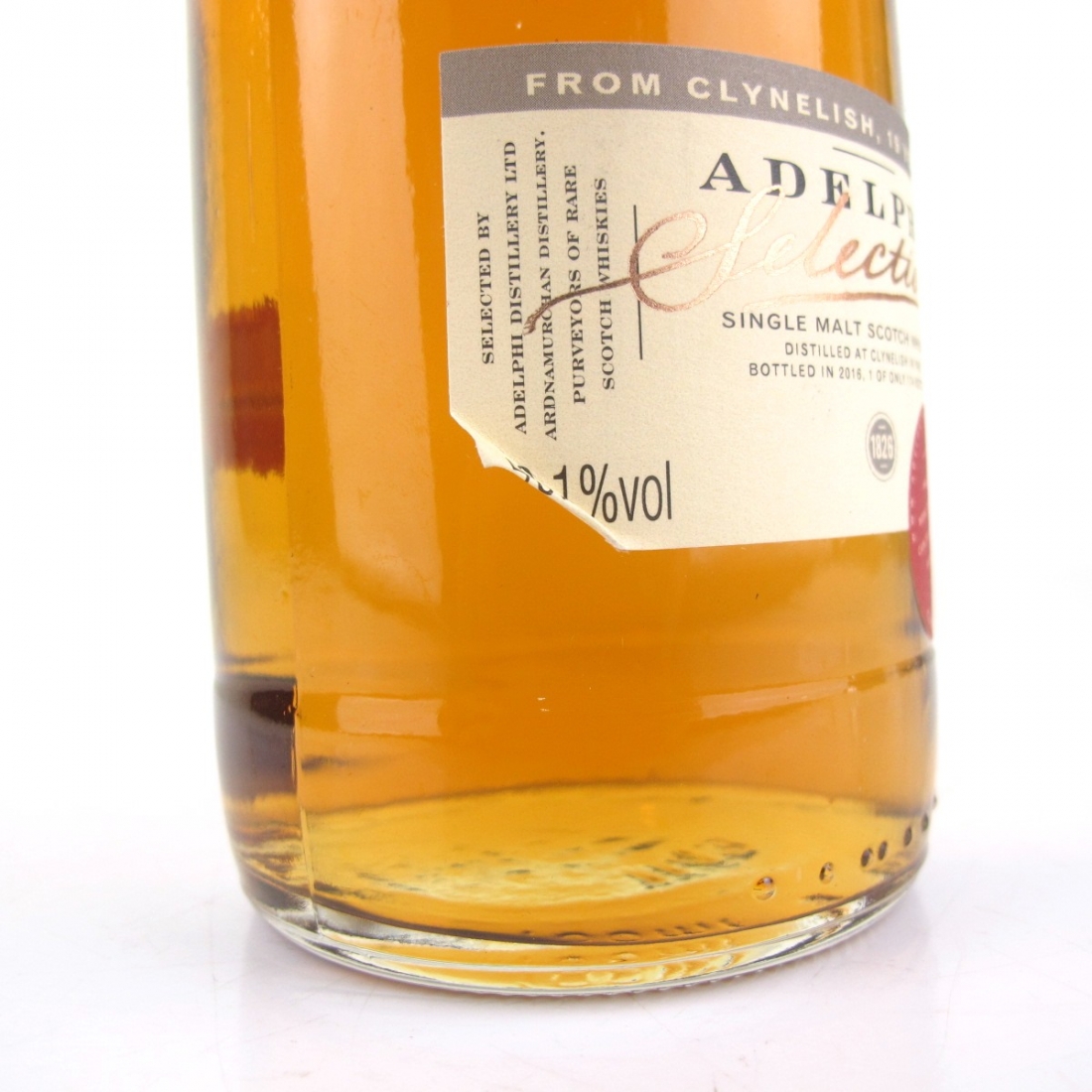 This 19 year old Clynelish was bottled by Adelphi. 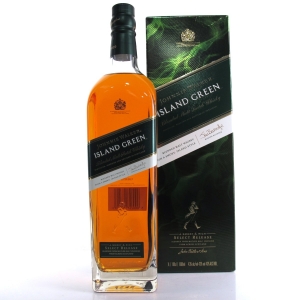 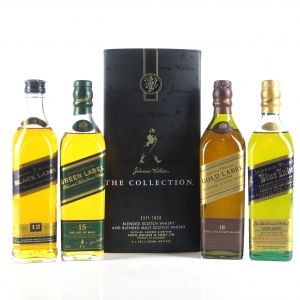 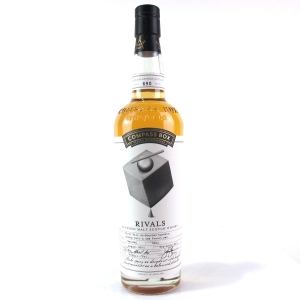 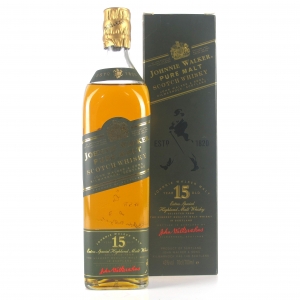