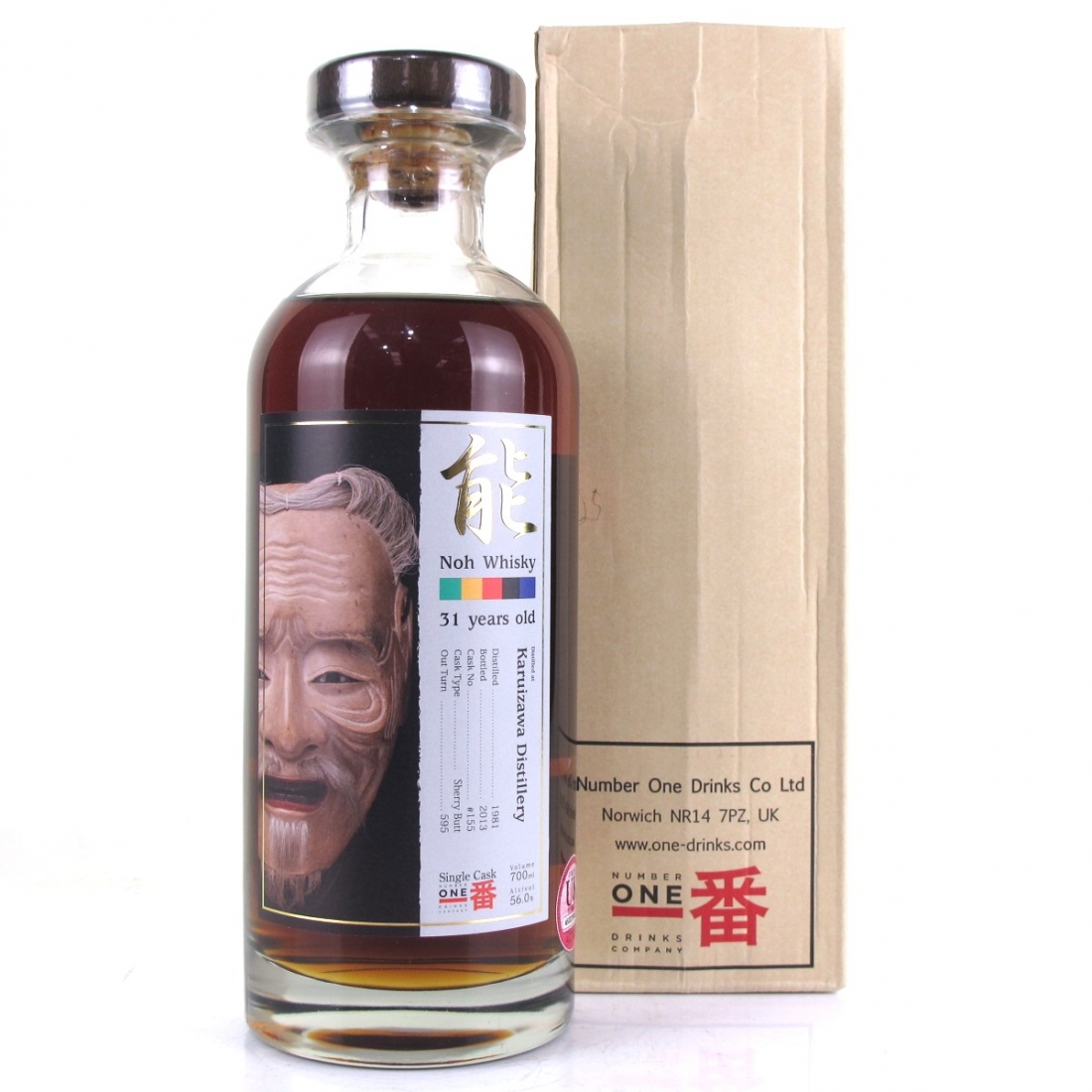 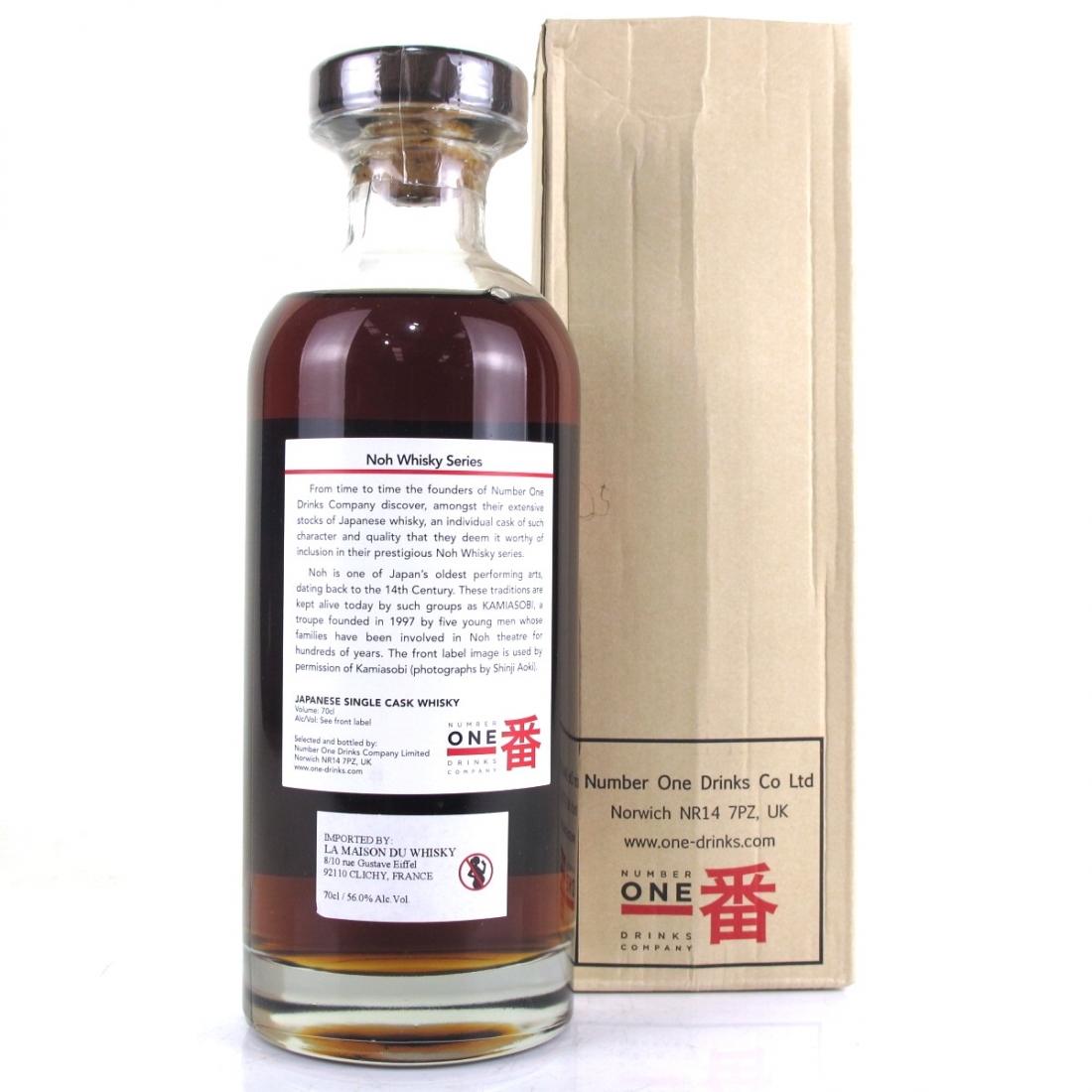 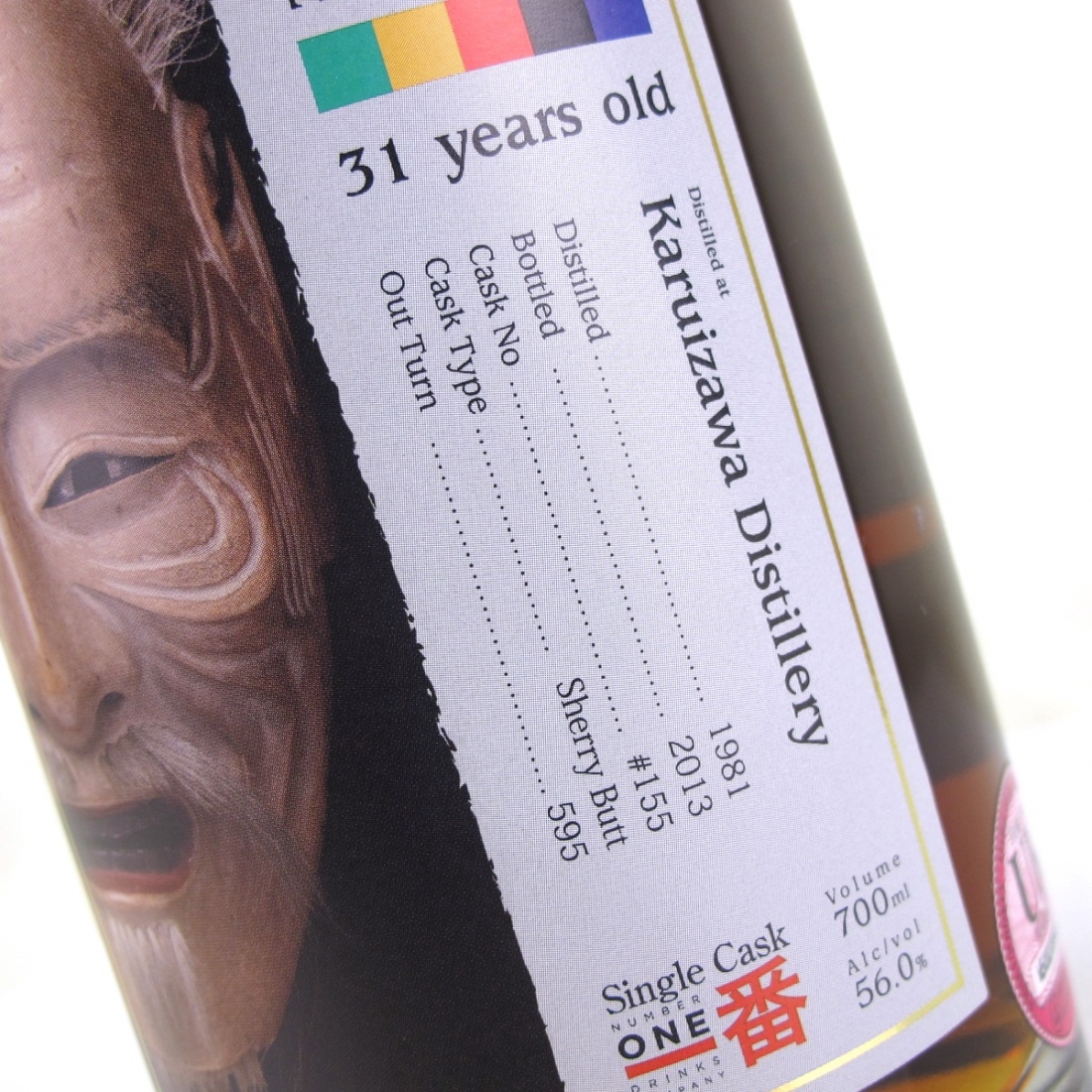 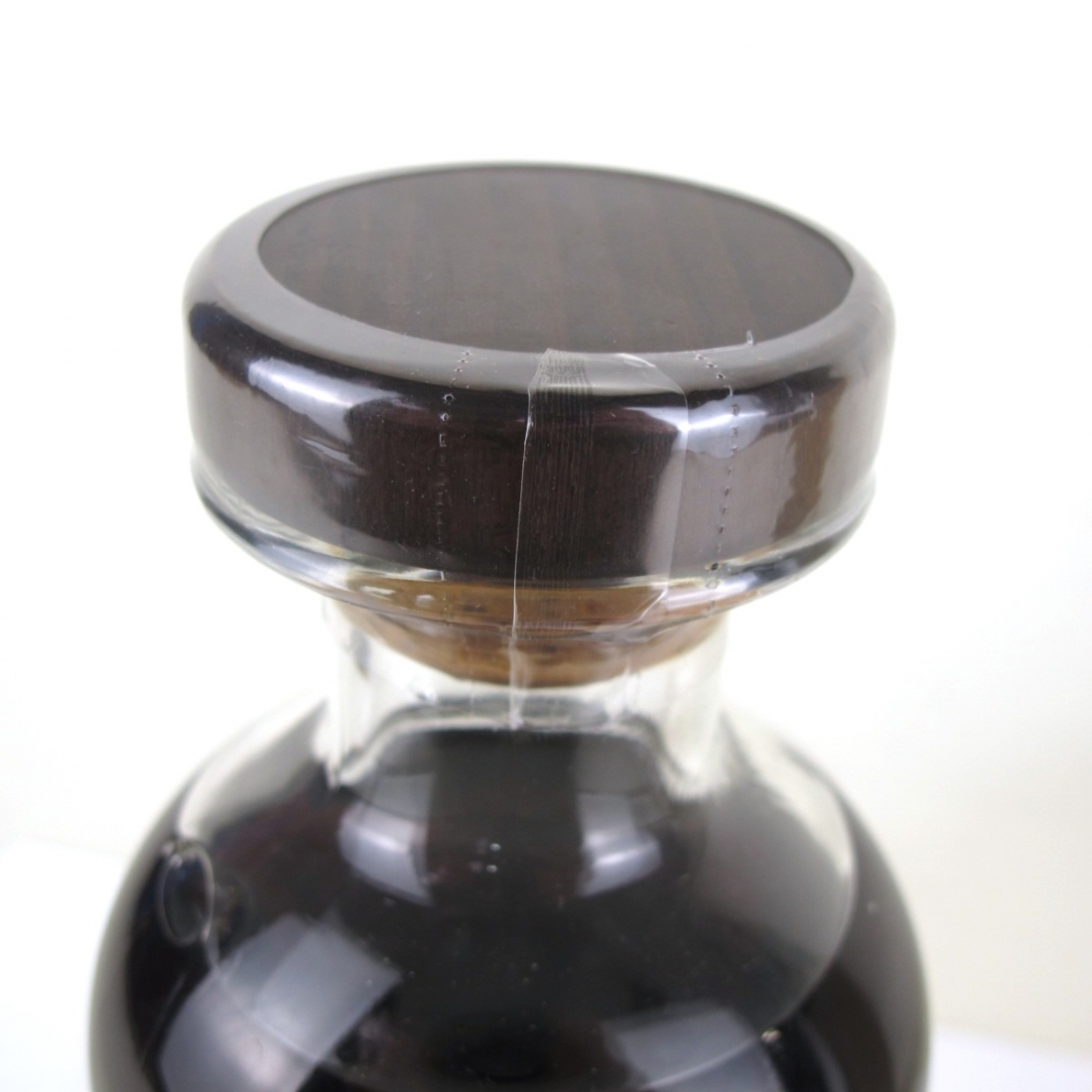 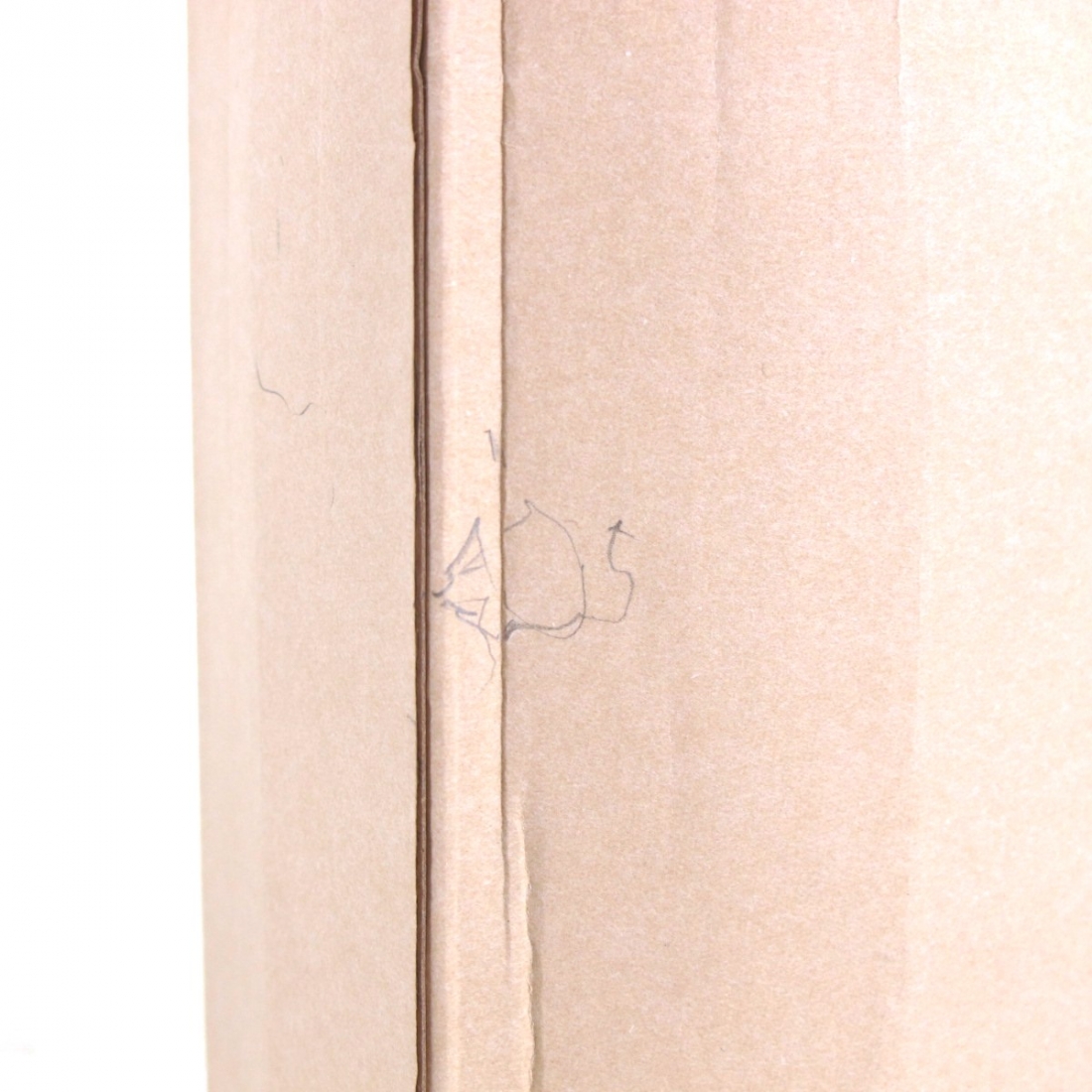 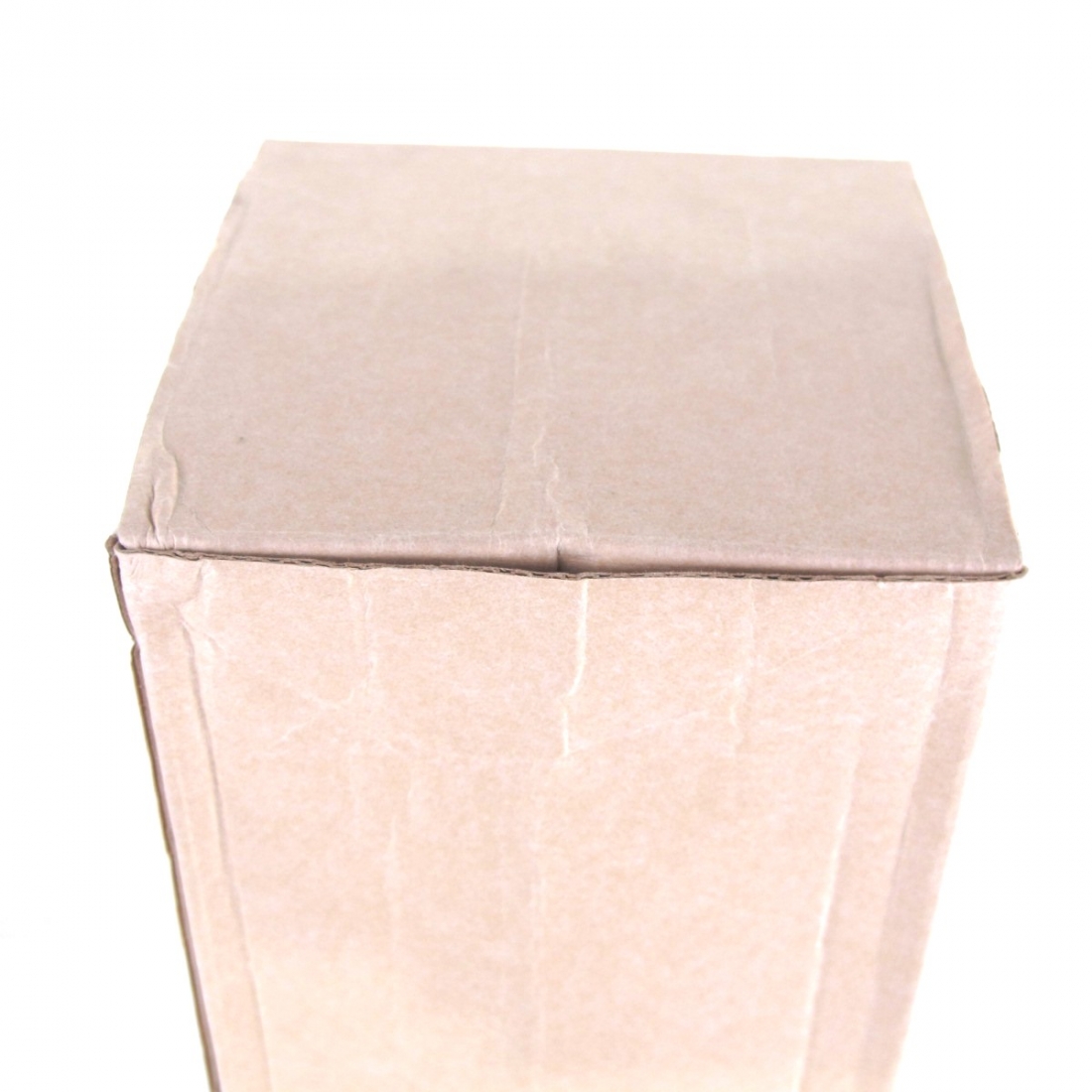 This limited release was distilled in 1981 and bottled in 2013 after 31 years of maturation.

Produced from single cask #155, which yielded only 595 bottles.

This release was an exclusive for La Maison du Whisky, France. 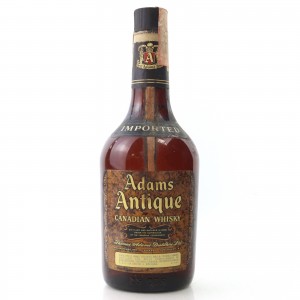 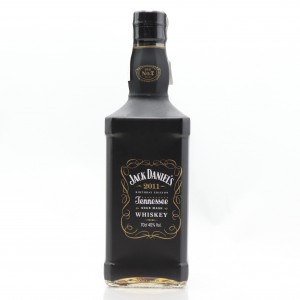 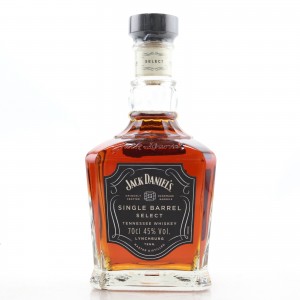 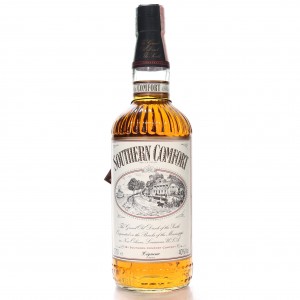