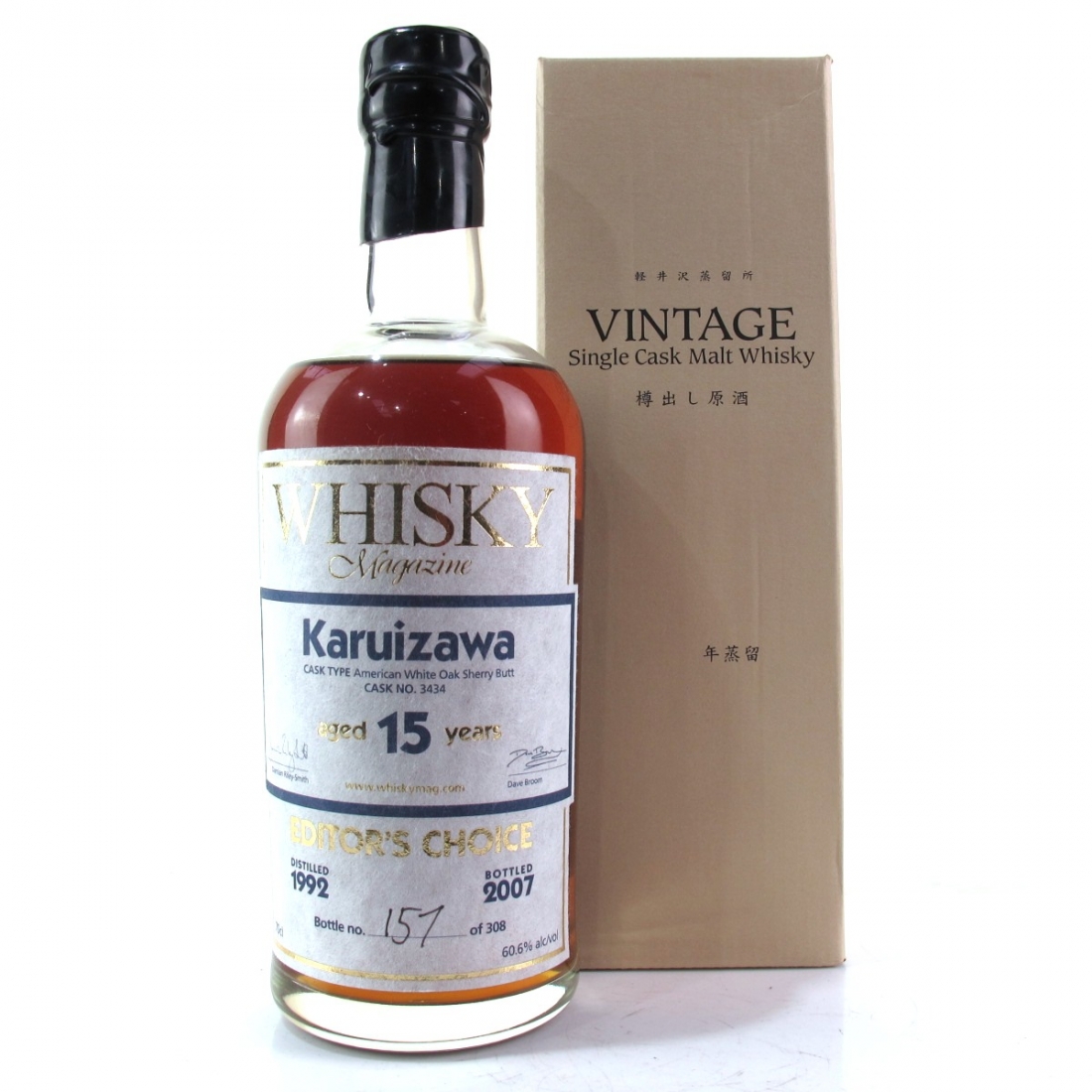 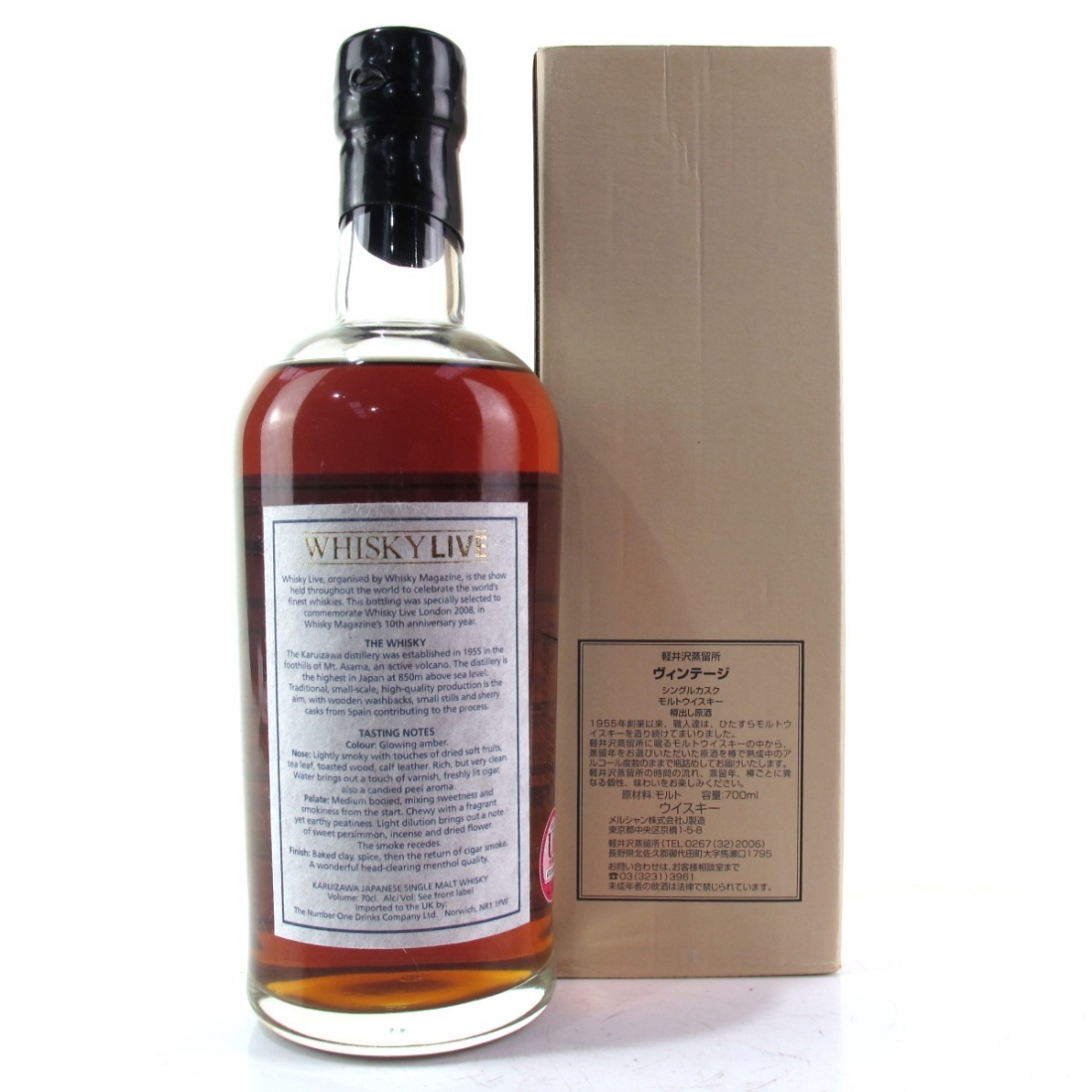 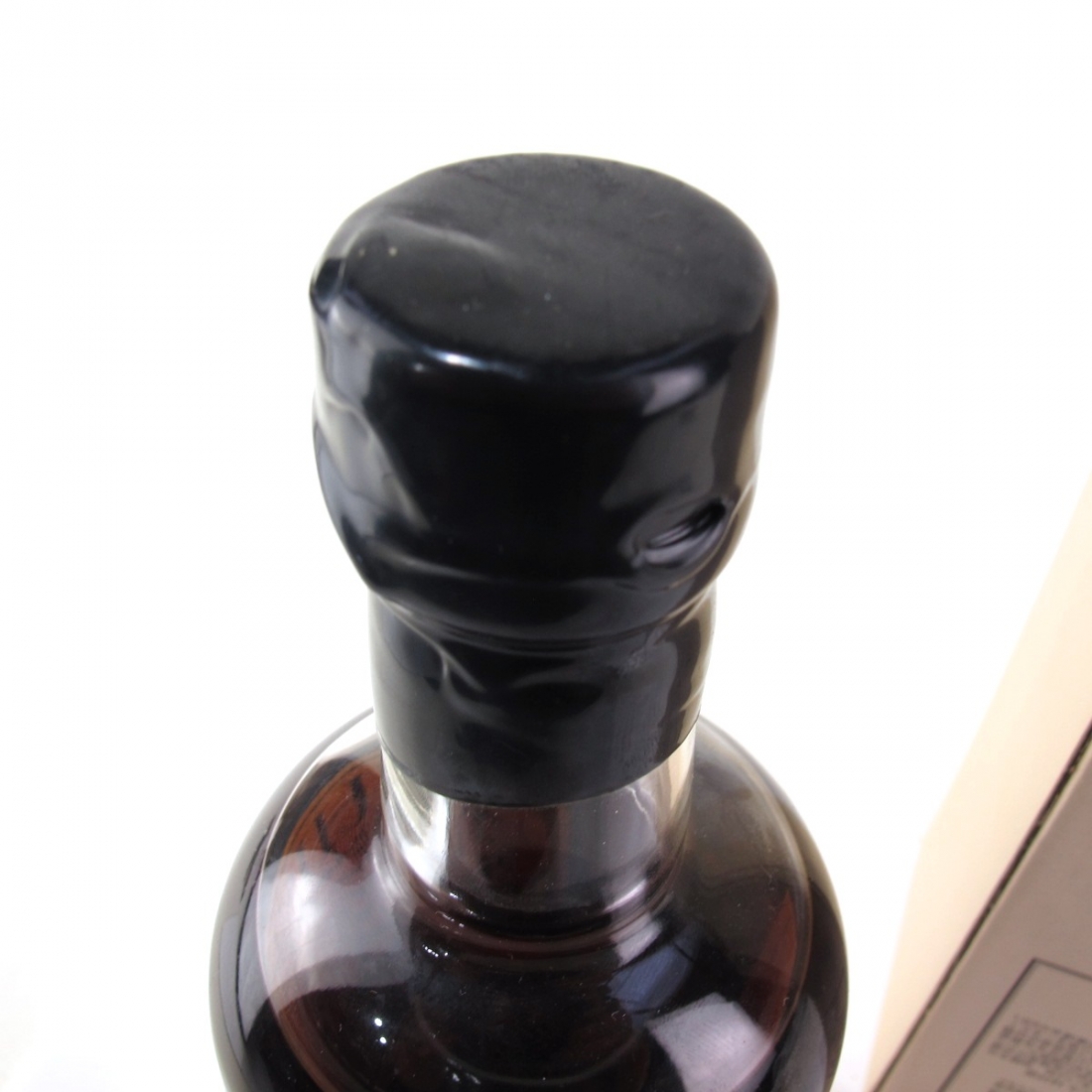 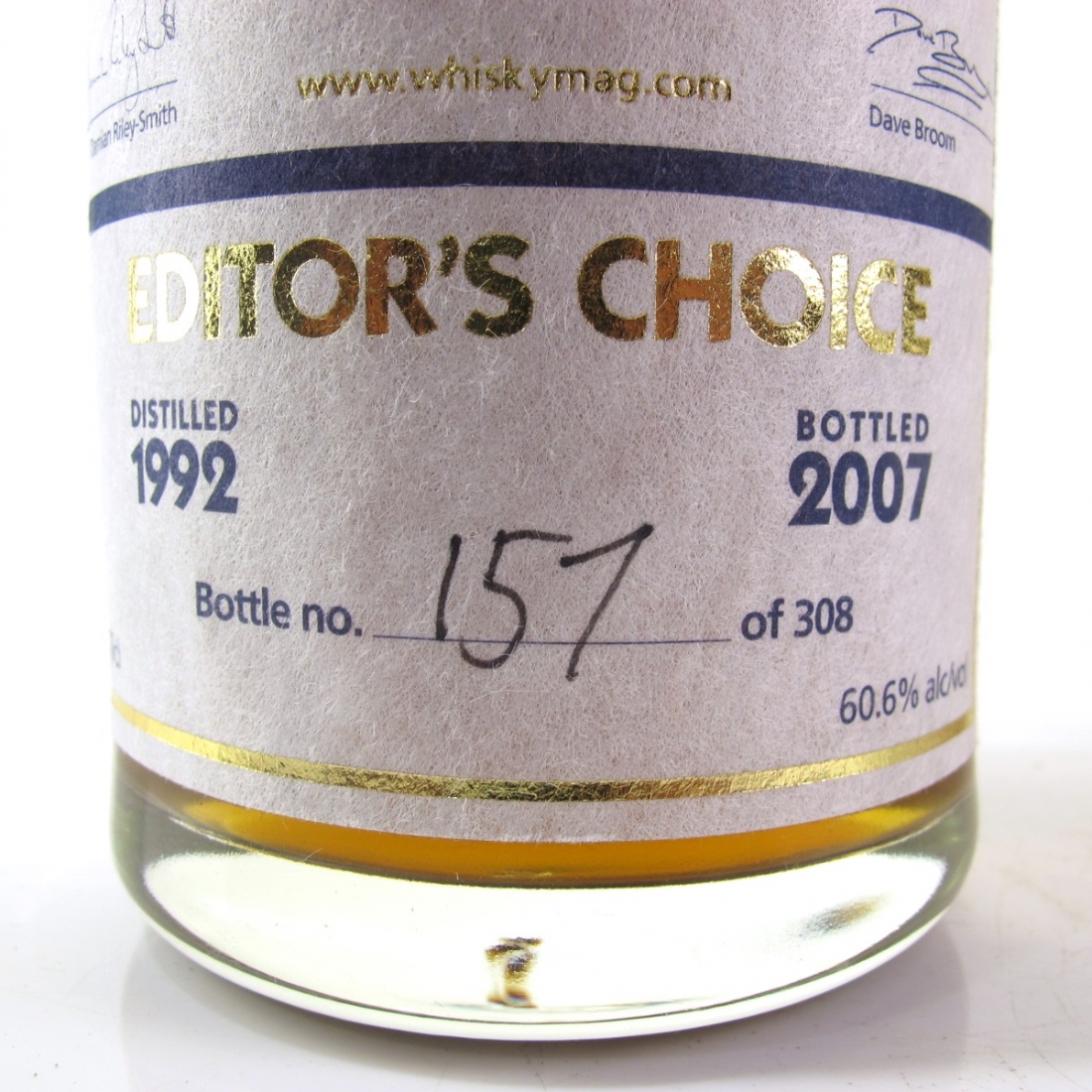 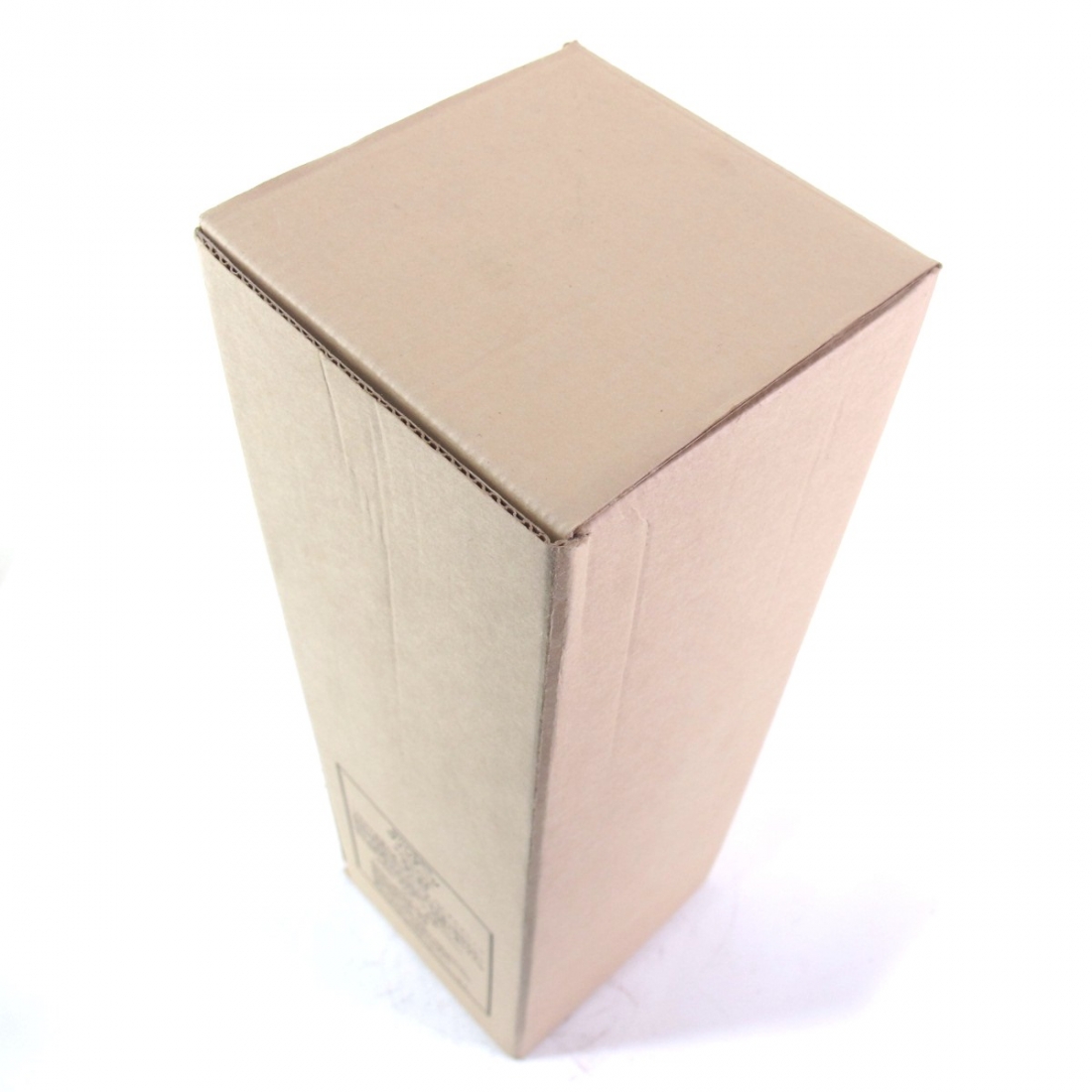 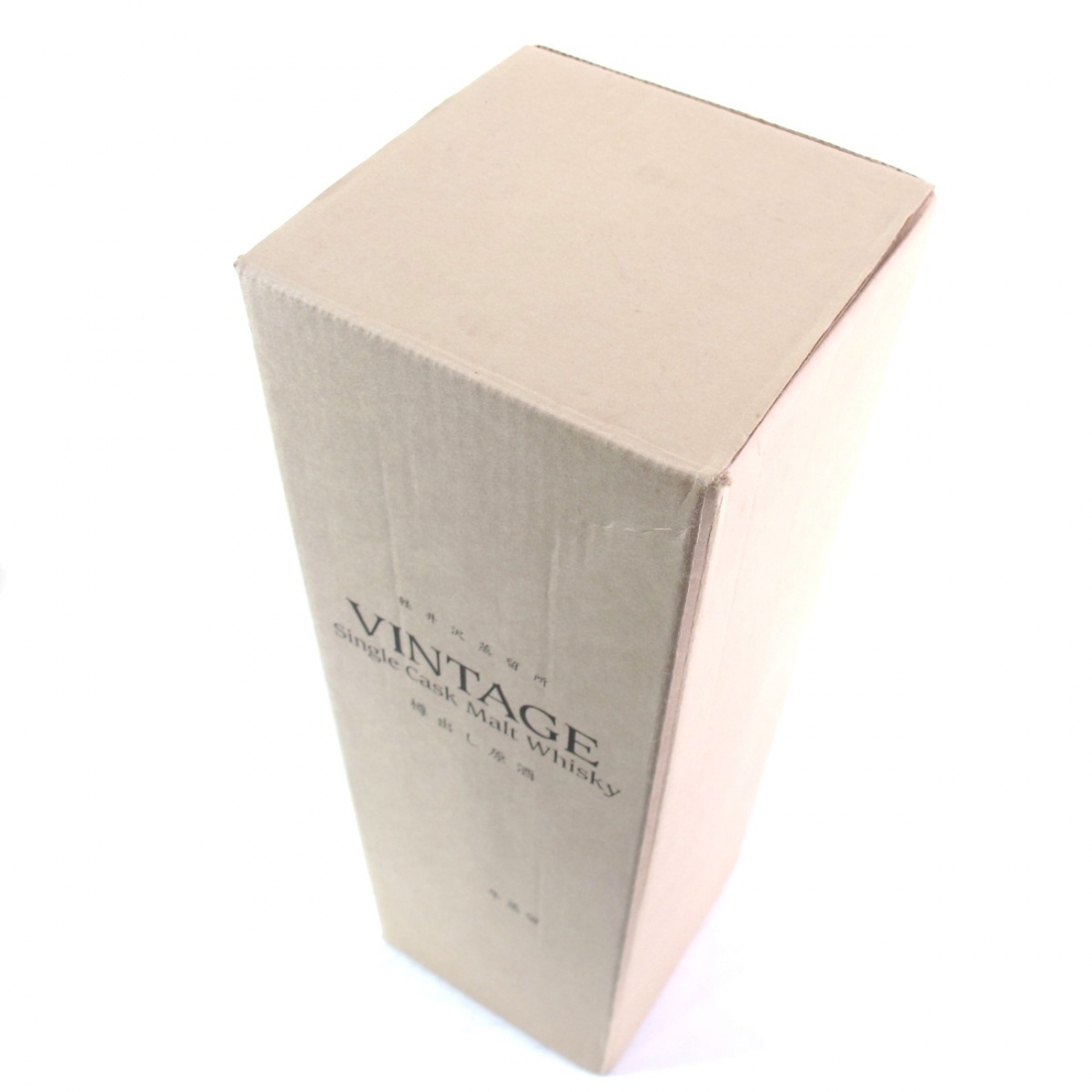 This limited release was distilled in 1992 and bottled in 2007 after 15 years of maturation.

Produced from a single American White Oak Sherry Butt, cask #3434, which yielded only 308 bottles.  This is Bottle No. 44.

This release "Editor's Choice" was an exclusive for the Whisky Magazine. 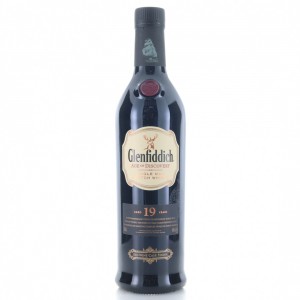 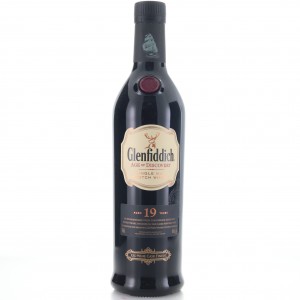 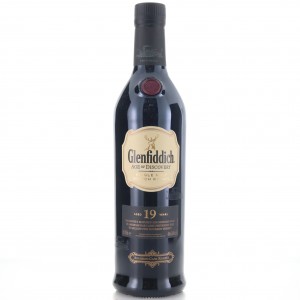 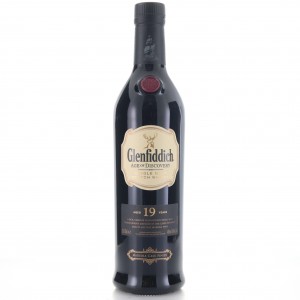