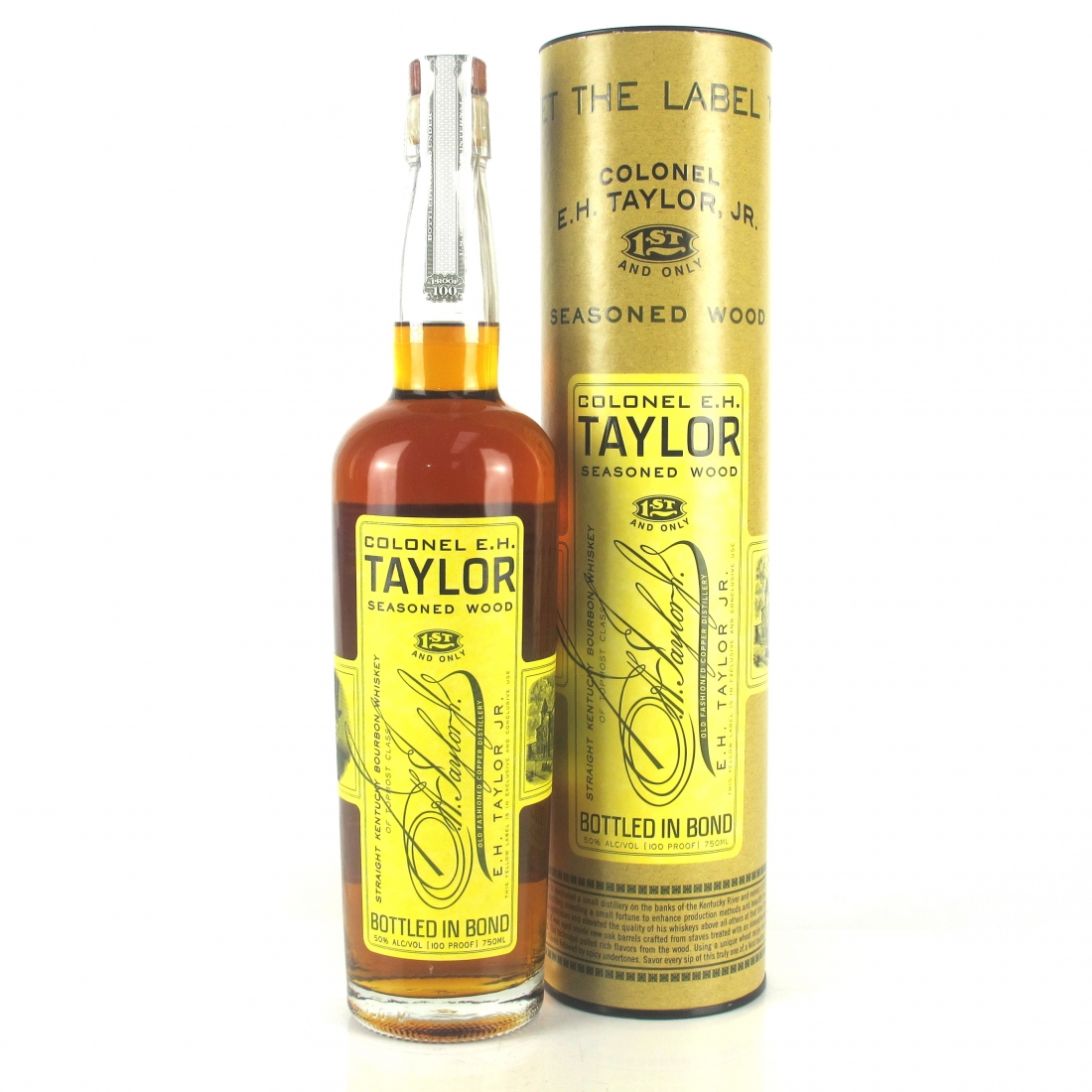 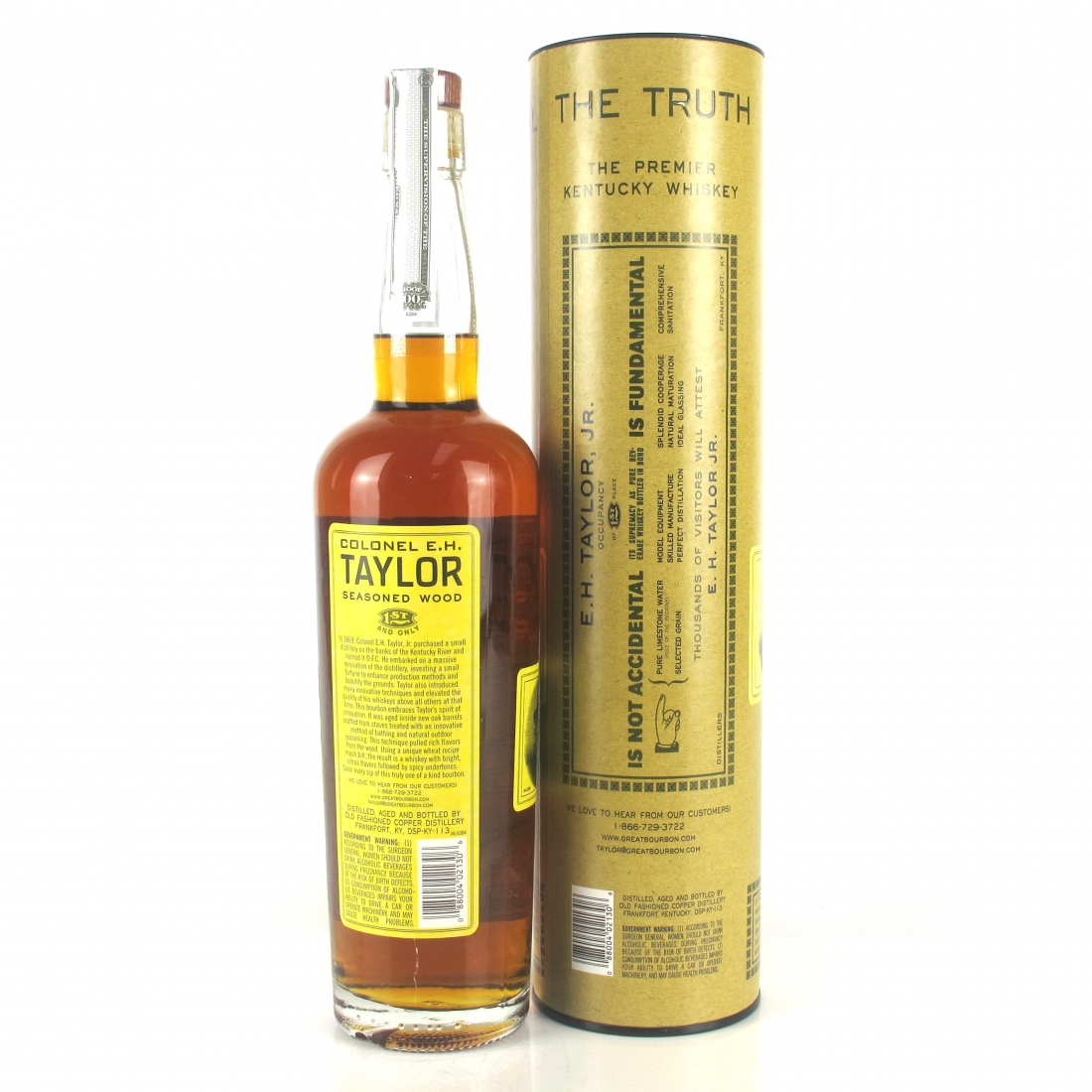 Hailing from Buffalo Trace, this brand applies methods and mashbills comparable to those introduced by Colonel E. H. Taylor a legendary bourbon distiller from the 1800s.

The Seasoned Wood release is a high-wheat mash bill release bottled at 100 proof, no specifics on age but is 'well over a decade' of maturation.

The casks that provide the name for this whisky underwent a variety of seasoning processes at Independent Stave Company, who consulted on this project.  One set of staves were immersed in an enzyme-rich bath with water heated to 100 degrees, before they were placed into kilns and dried until they reached the appropriate humidity level for crafting into barrels.  Other staves were seasoned outdoors for six months, and a further selection were left outdoors for 12 months before they were made into barrels and filled with small batch wheat recipe Bourbon. 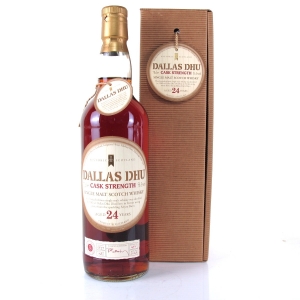 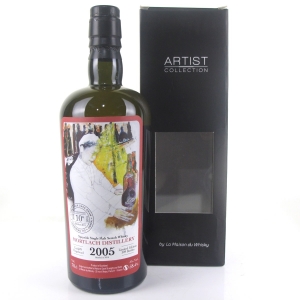 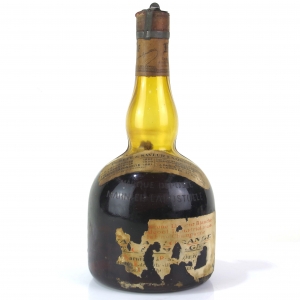 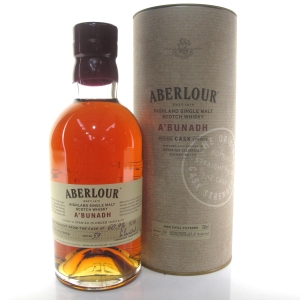