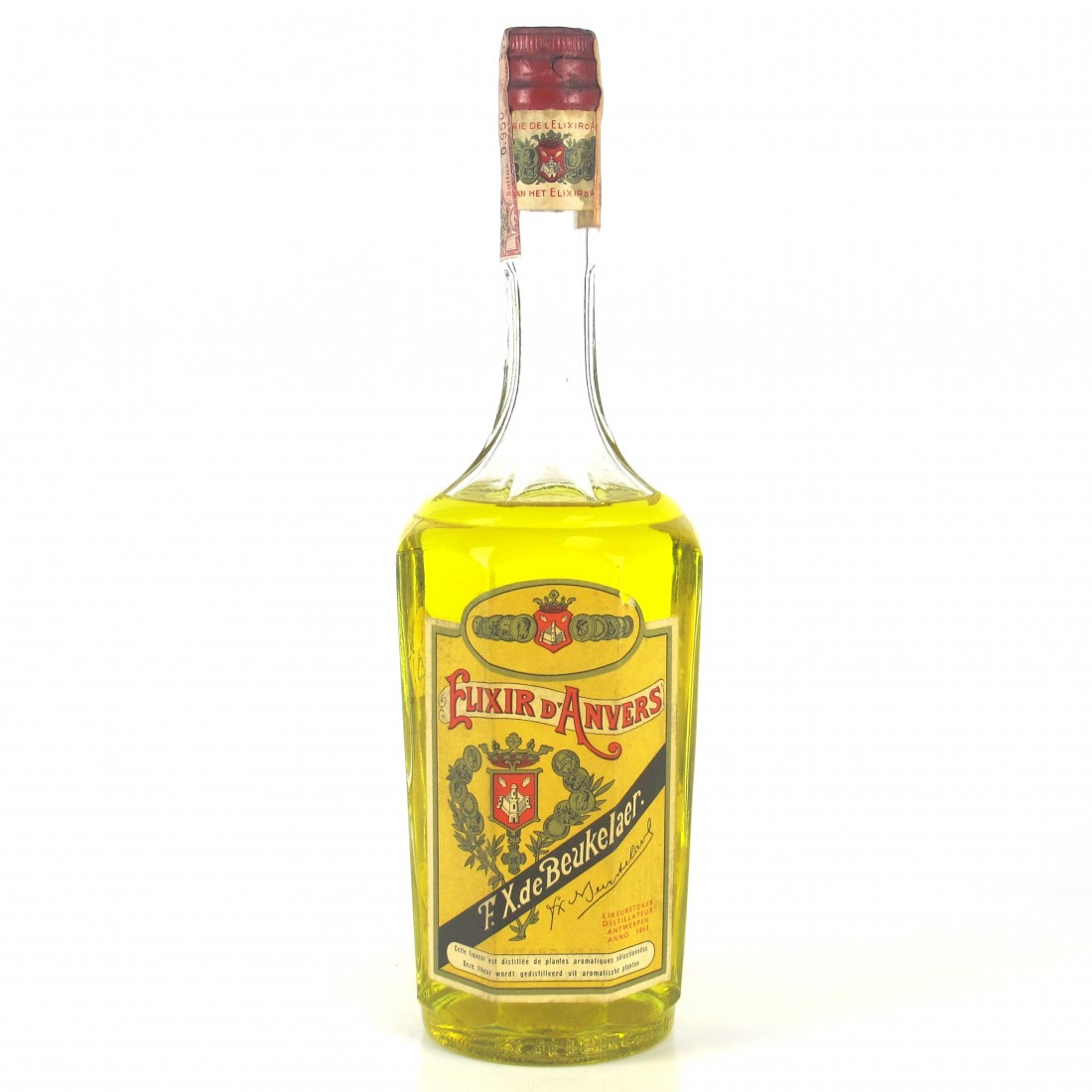 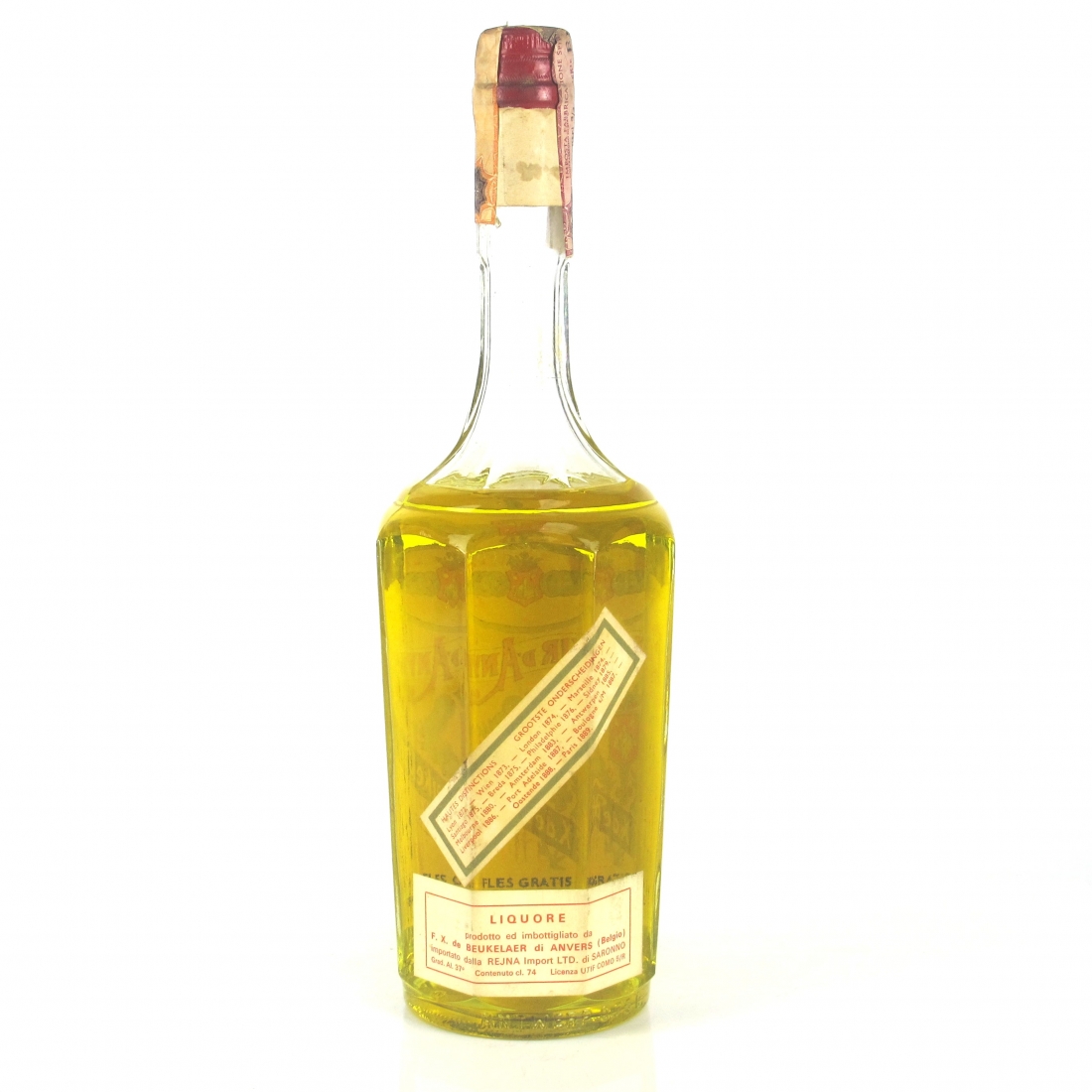 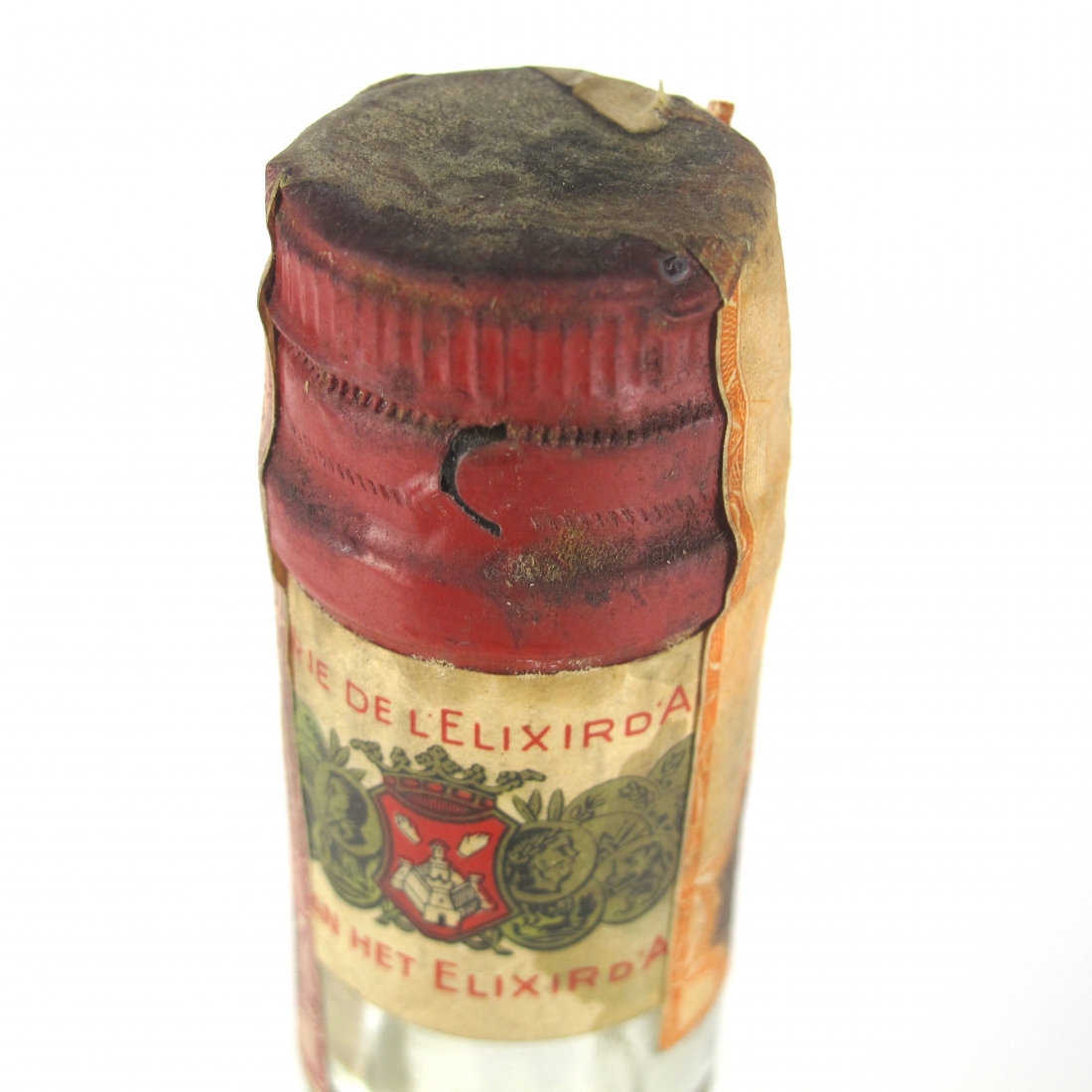 ​A dutch liqueur from around the 1960's. From their website:

In a house in one of Antwerp’s peripheral municipalities, after a few years of doctor’s and apothecary’s studies and after years of research, François-Xavier de Beukelaer discovers the recipe for Elixir d’Anvers. This liqueur, which soon became famous for its remarkable digestive and wholesome characteristics, is still prepared according to tradition. Thanks to its exceptional quality Elixir d’Anvers has been awarded dozens of gold medals and certificates of honour, not only in Europe but also in Australia, Africa and the United States. One of the most noteworthy certificates traces back to Boulogne-sur-Mer, France (1887), and was signed by Louis Pasteur." 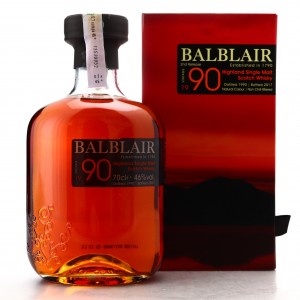 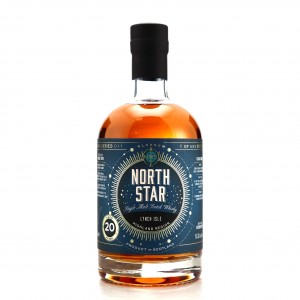 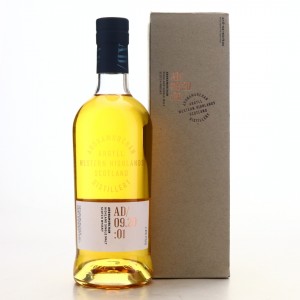 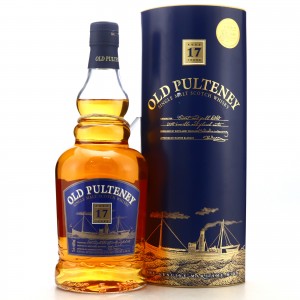