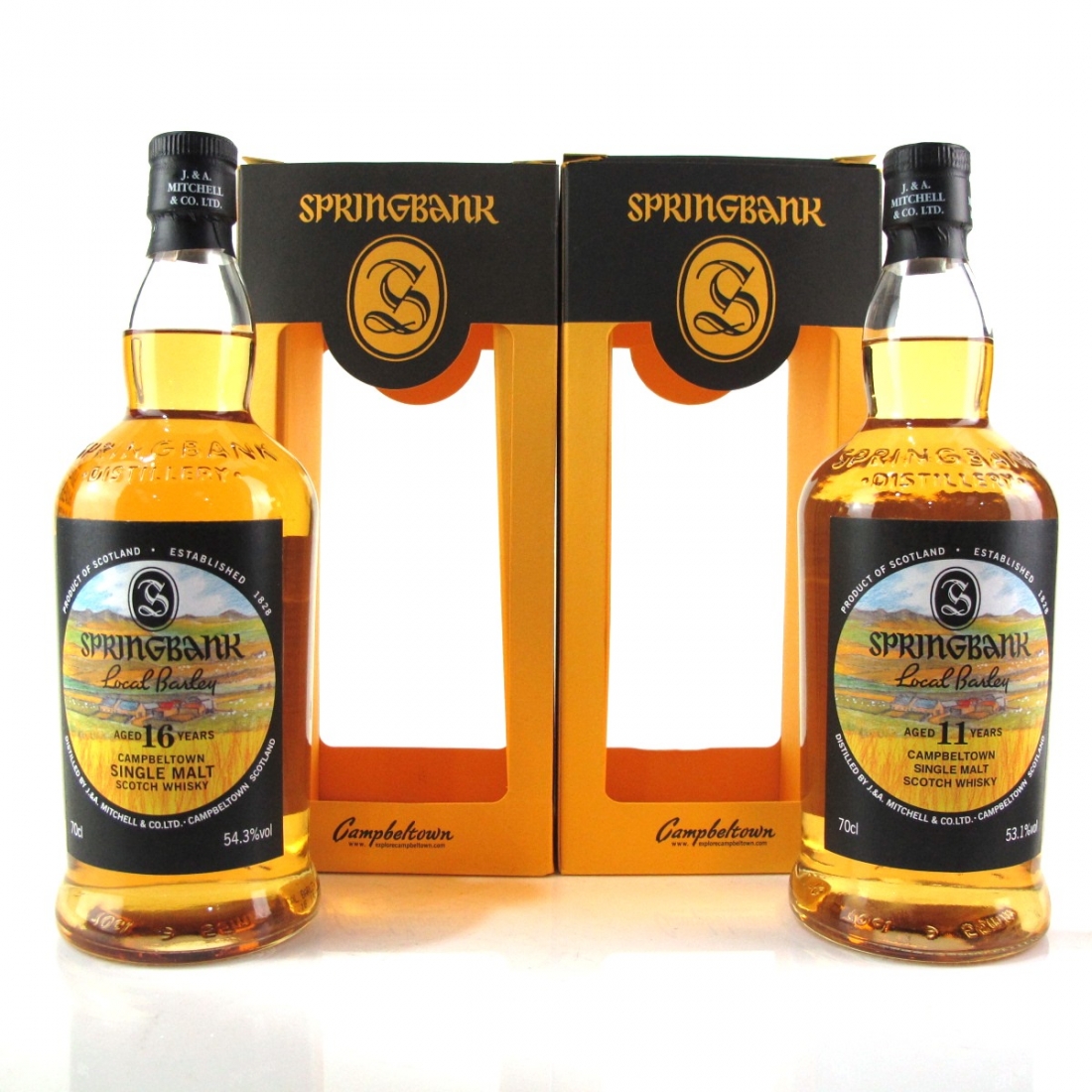 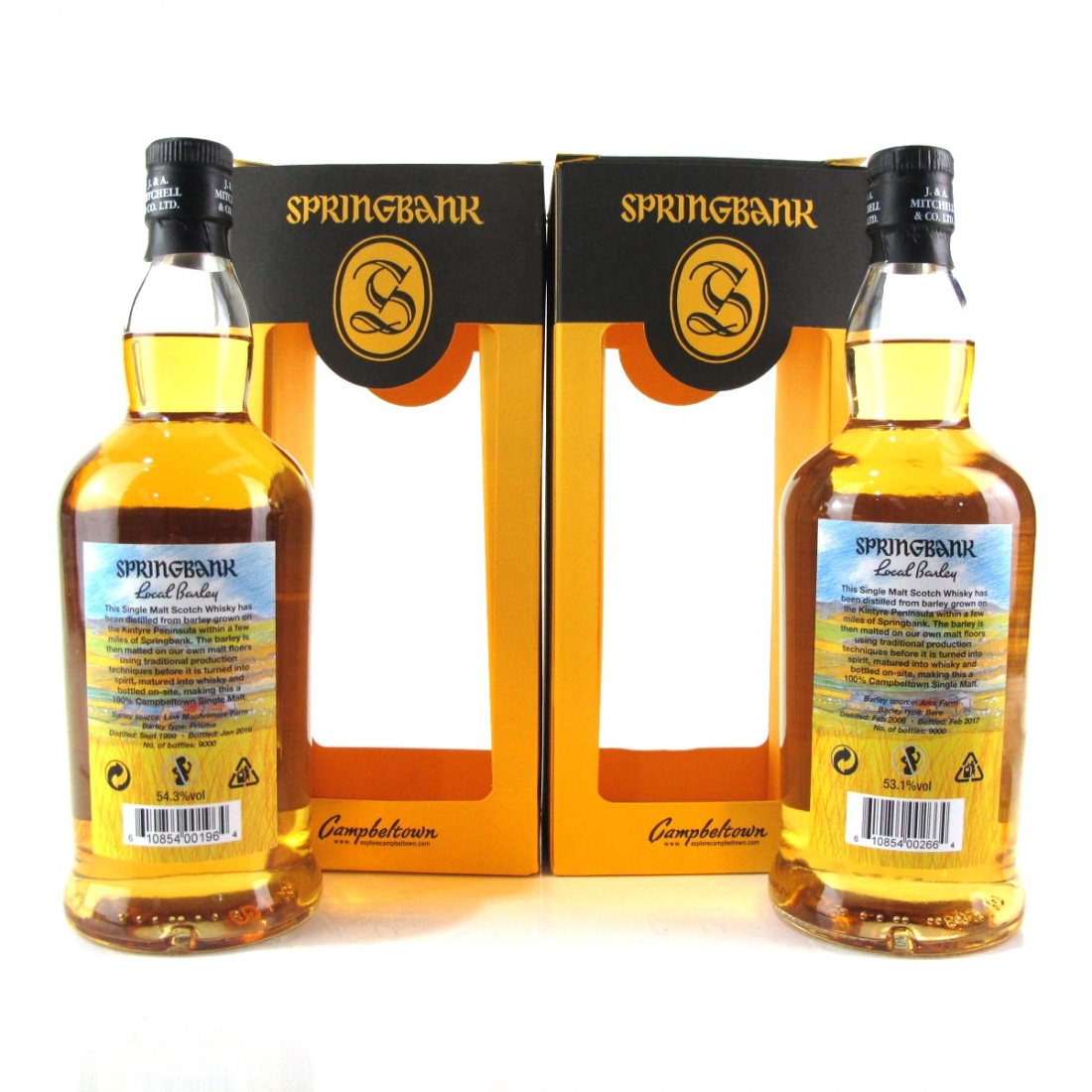 A recent release of Springbank that has all but vanished from the shelves within hours of release.

Please note there will be a shipping charge for two bottles. 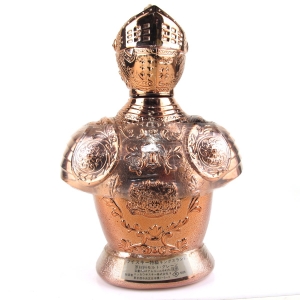 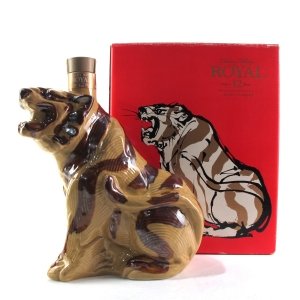 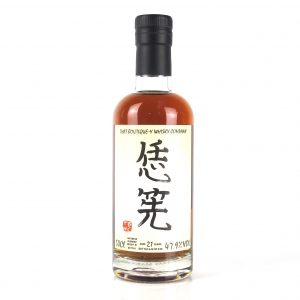 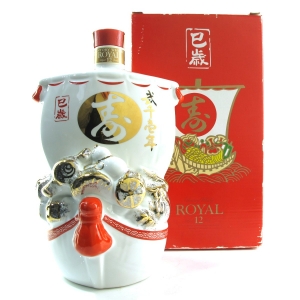