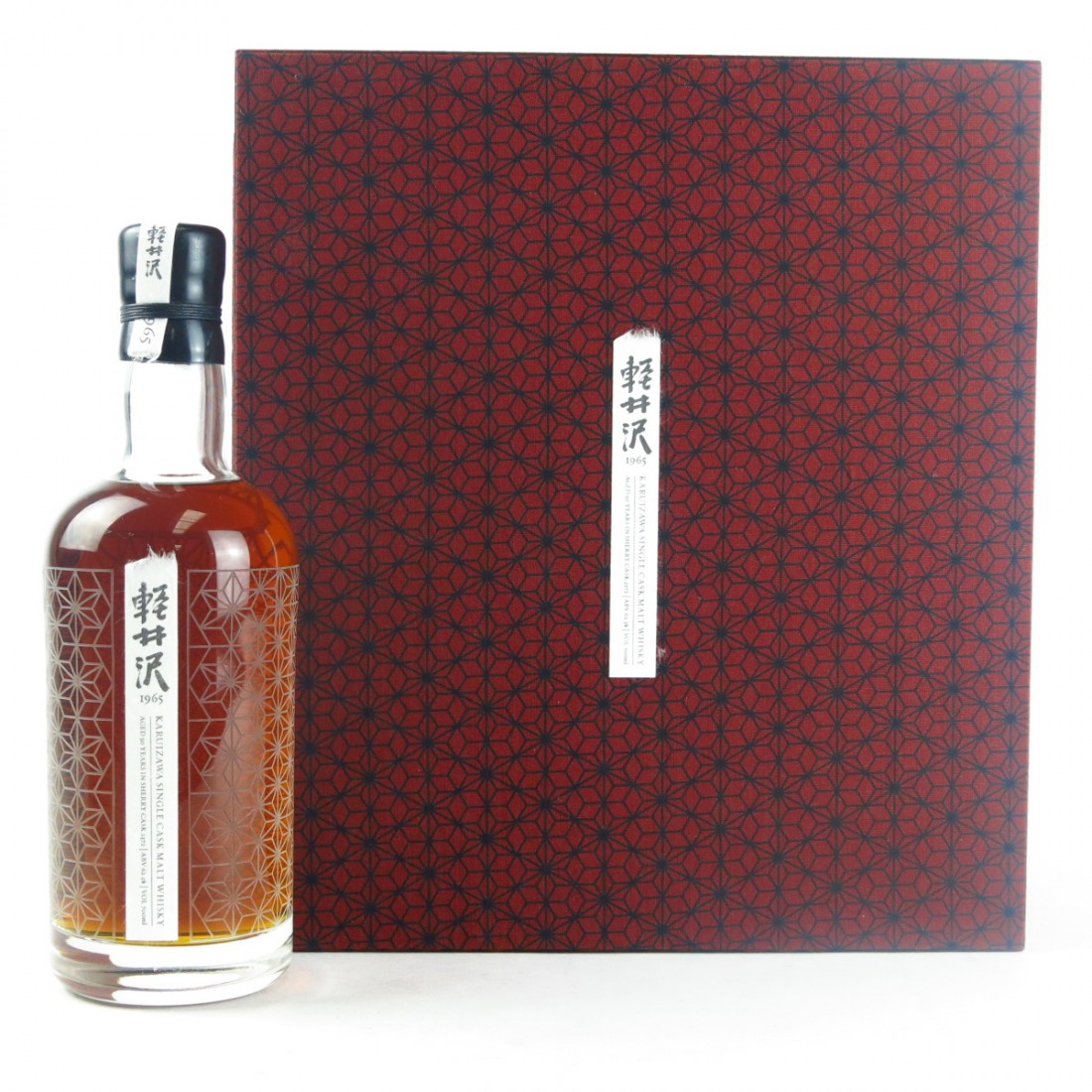 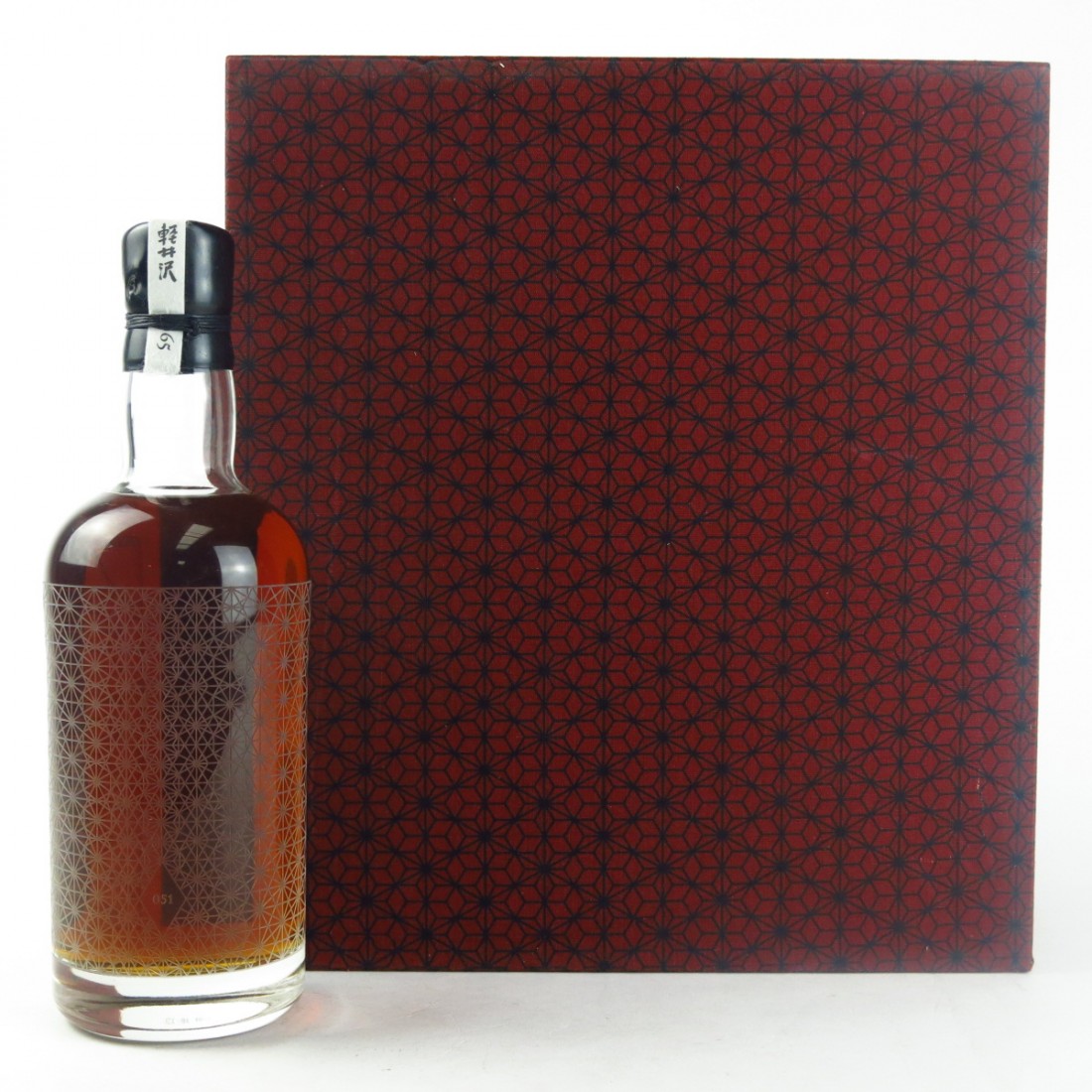 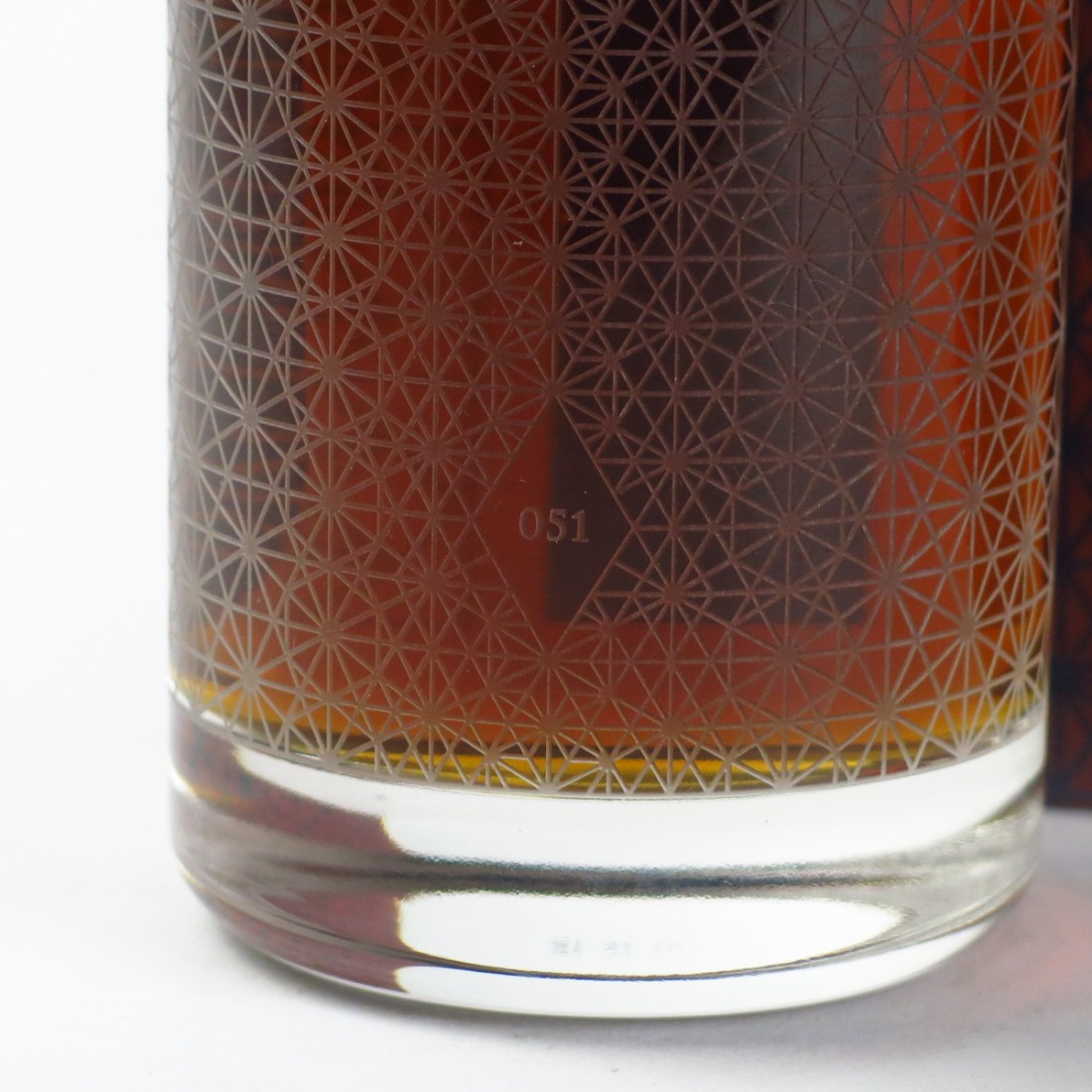 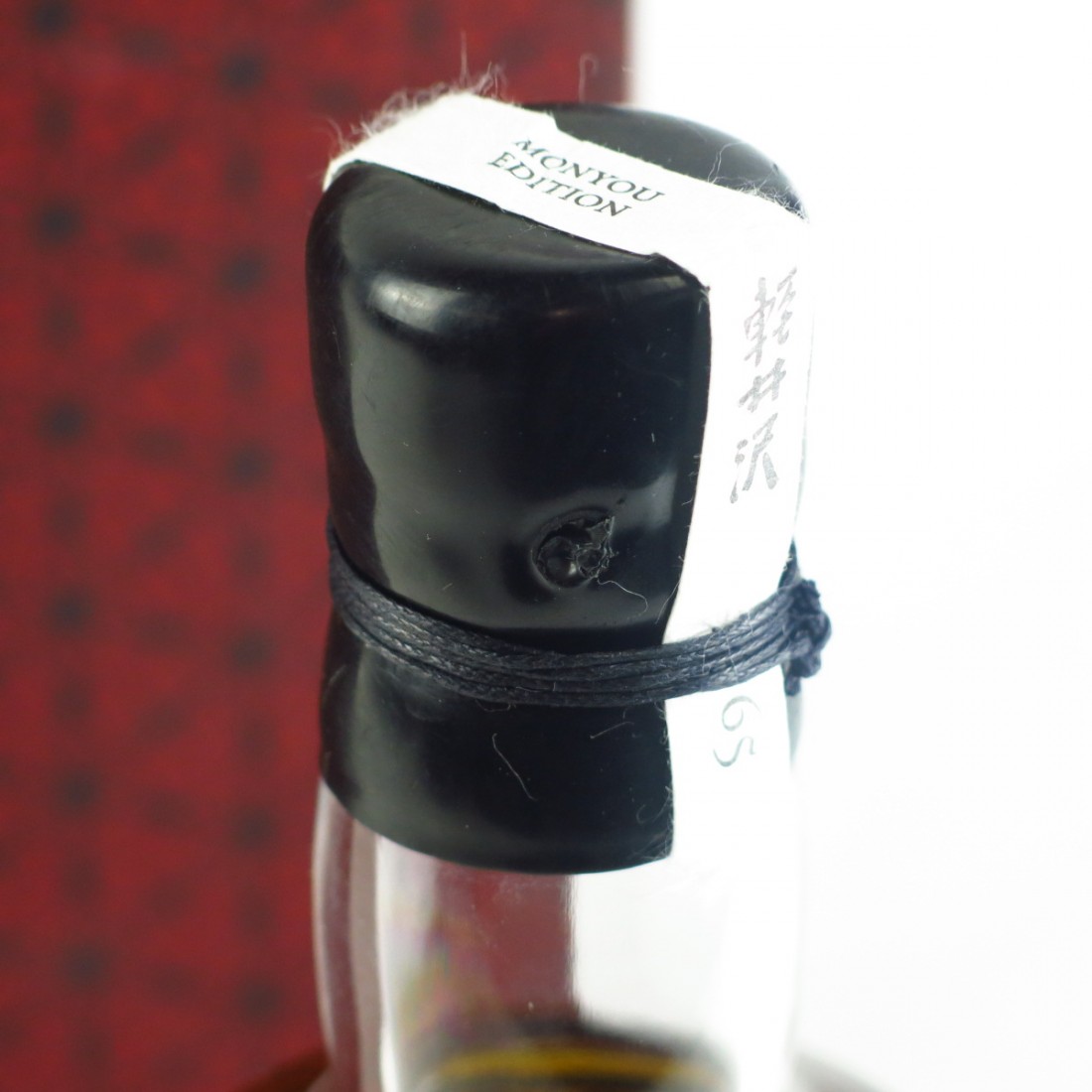 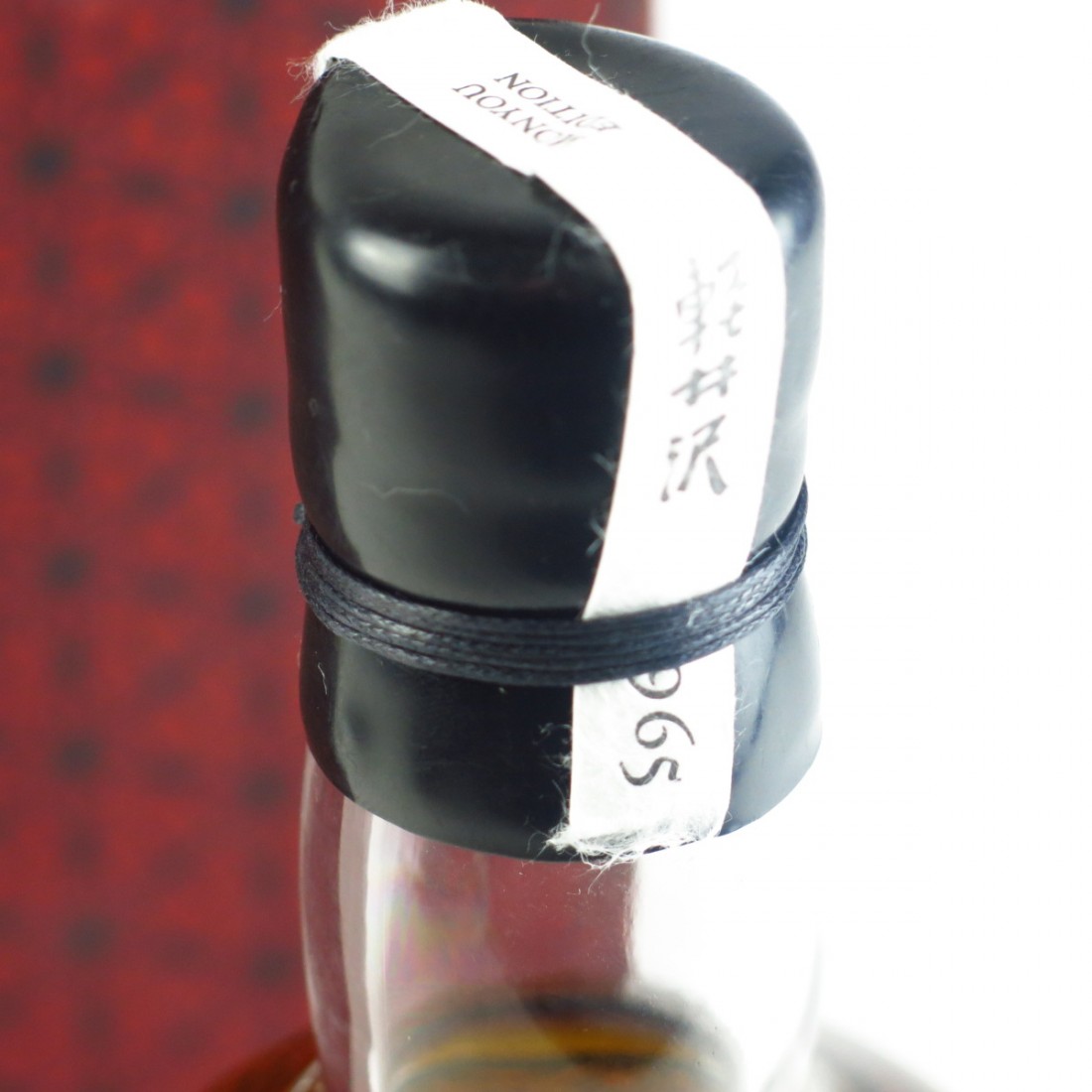 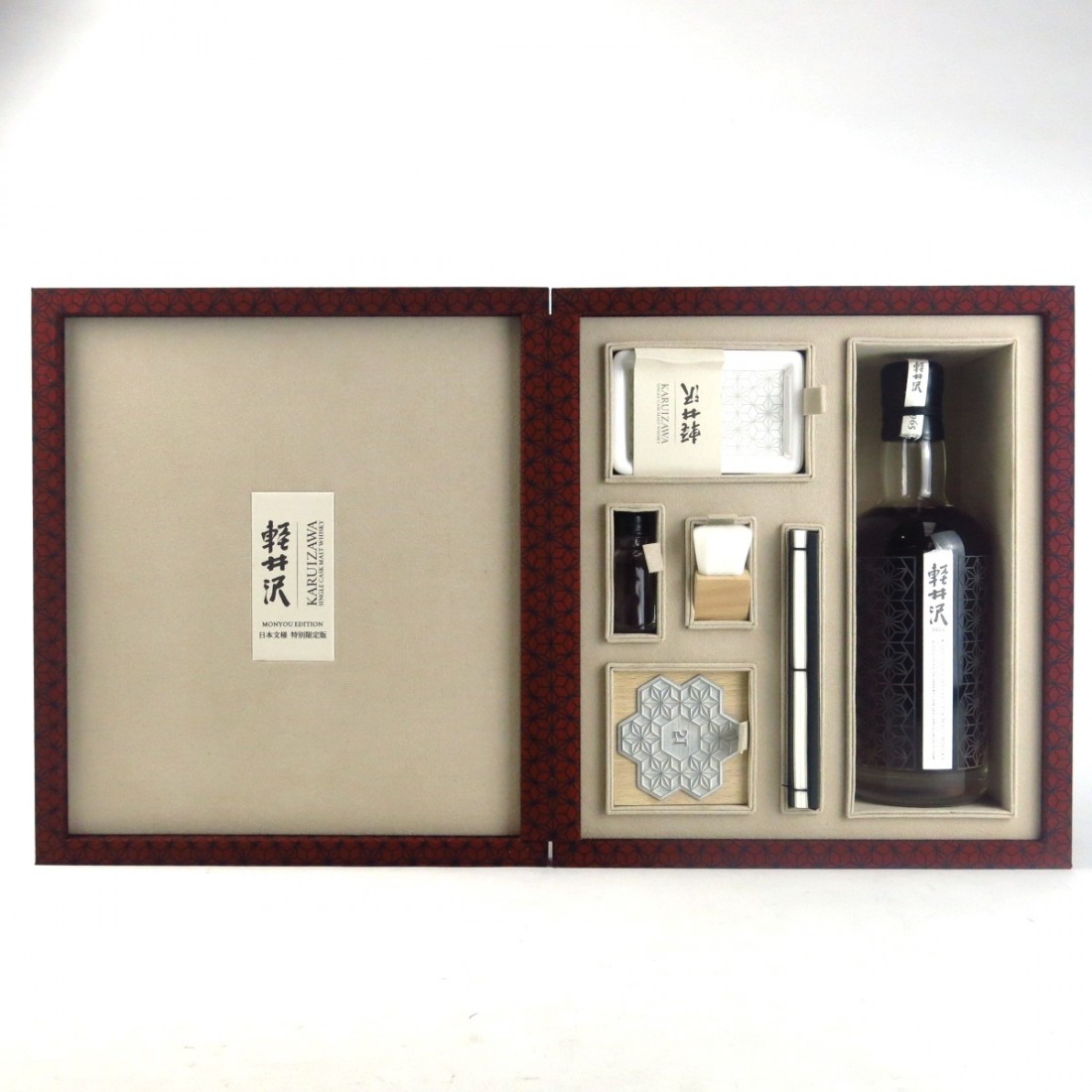 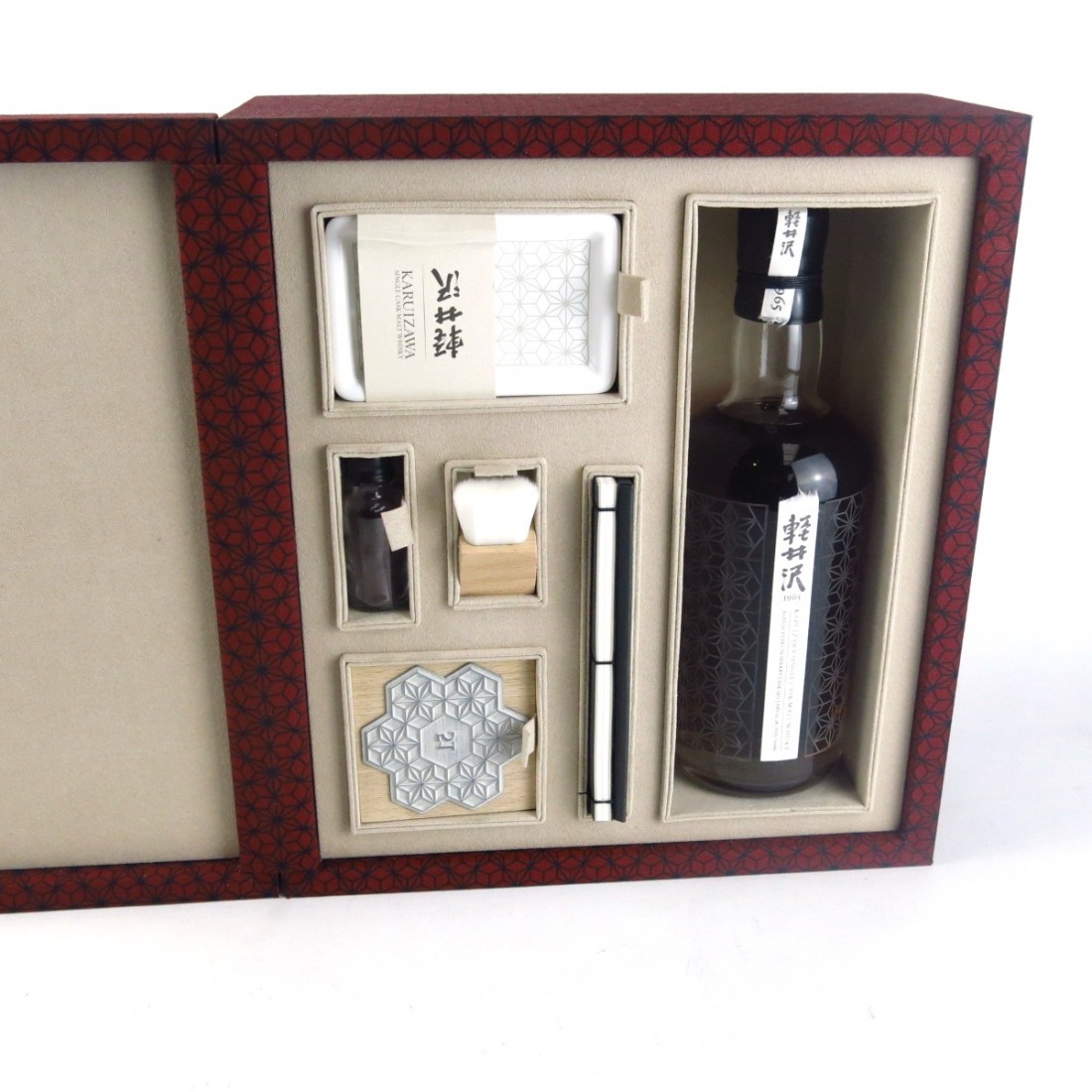 A brand new release from La Maison Du Whisky. A 1965 vintage Karuizawa distilled in 1965 and matured in a sherry cask.