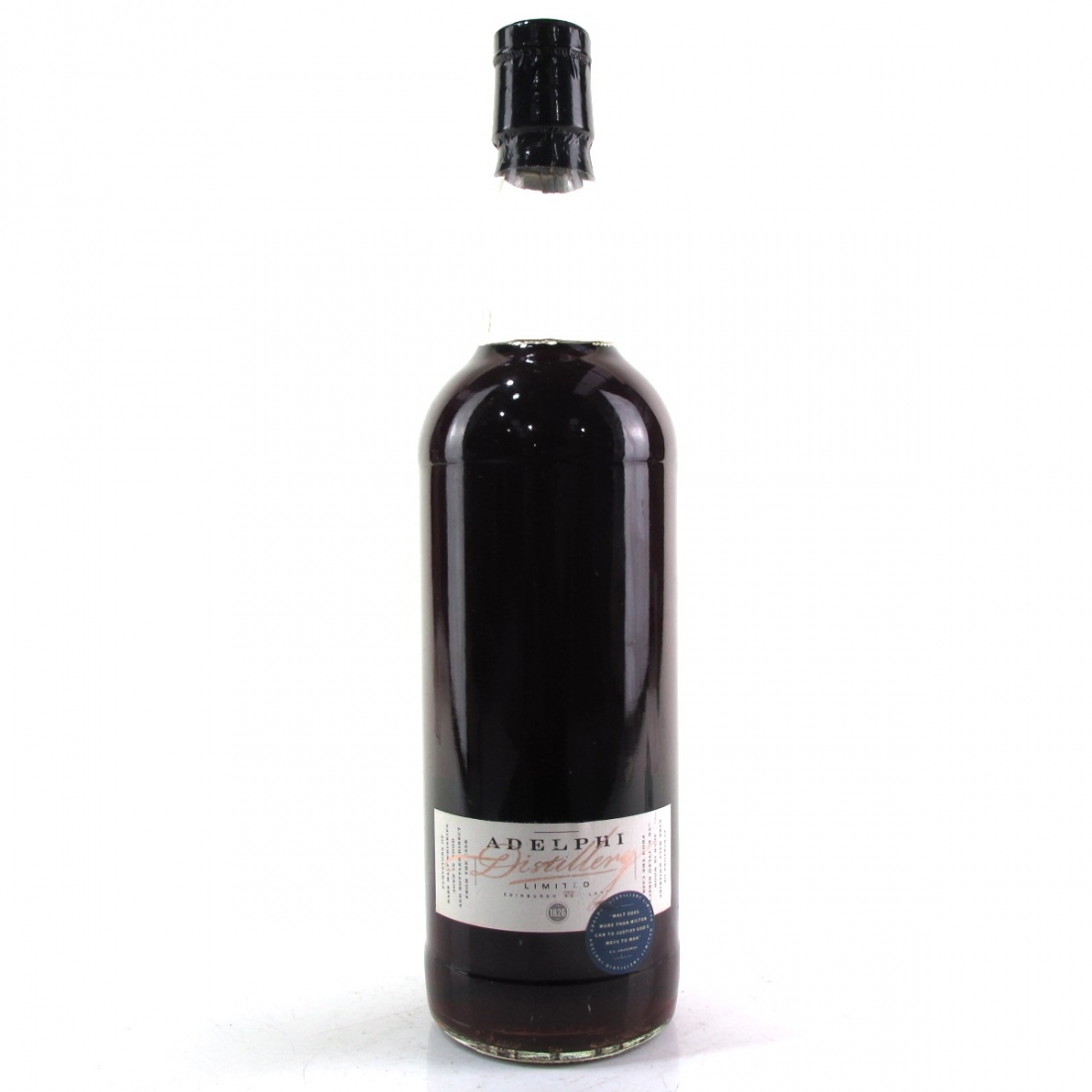 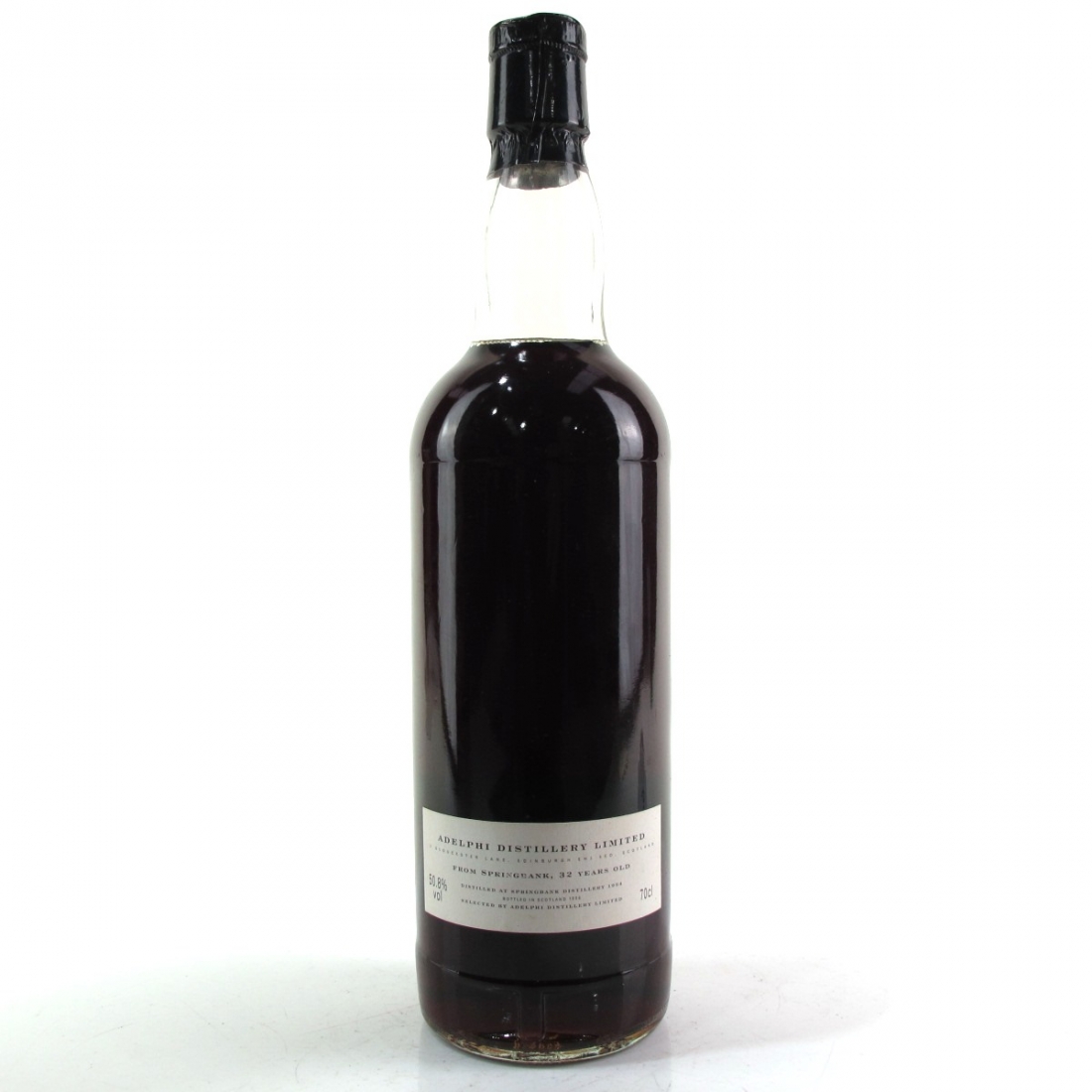 A 1964 vintage Springbank from independent bottlers Adelphi. This was bottled in 1996 at 32 years of age and has spent all its life in a dark sherry cask, creating this gorgeous treacle colour!

Adelphi has a rich history, operating as a distillery in the Gorbals district of Glasgow from 1825, producing spirit from the waters of Loch Katrine. The distillery ceased production in the early 20th century however and several change sin ownership culminating in a takeover by Distillers Company Ltd in 1902. The Adelphi name was revived in 1993 by Jamie Walker, great-grandson of former distillery owner Archibald. With a lineage of whisky expertise he operated Adelphi as private bottling company, which now in the hands of Keith Falconer and David Houston, continues the fine work he began of bottling top quality expressions from Scotland's finest distilleries. This Springbank is yet another fine example of this. 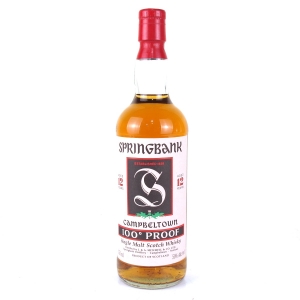 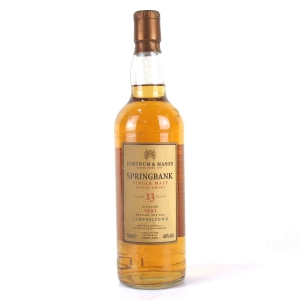 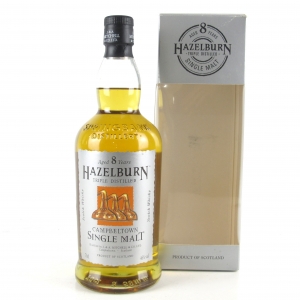 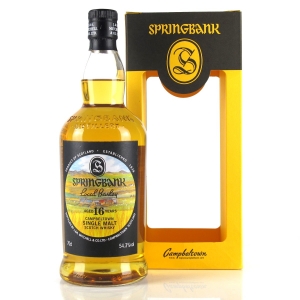