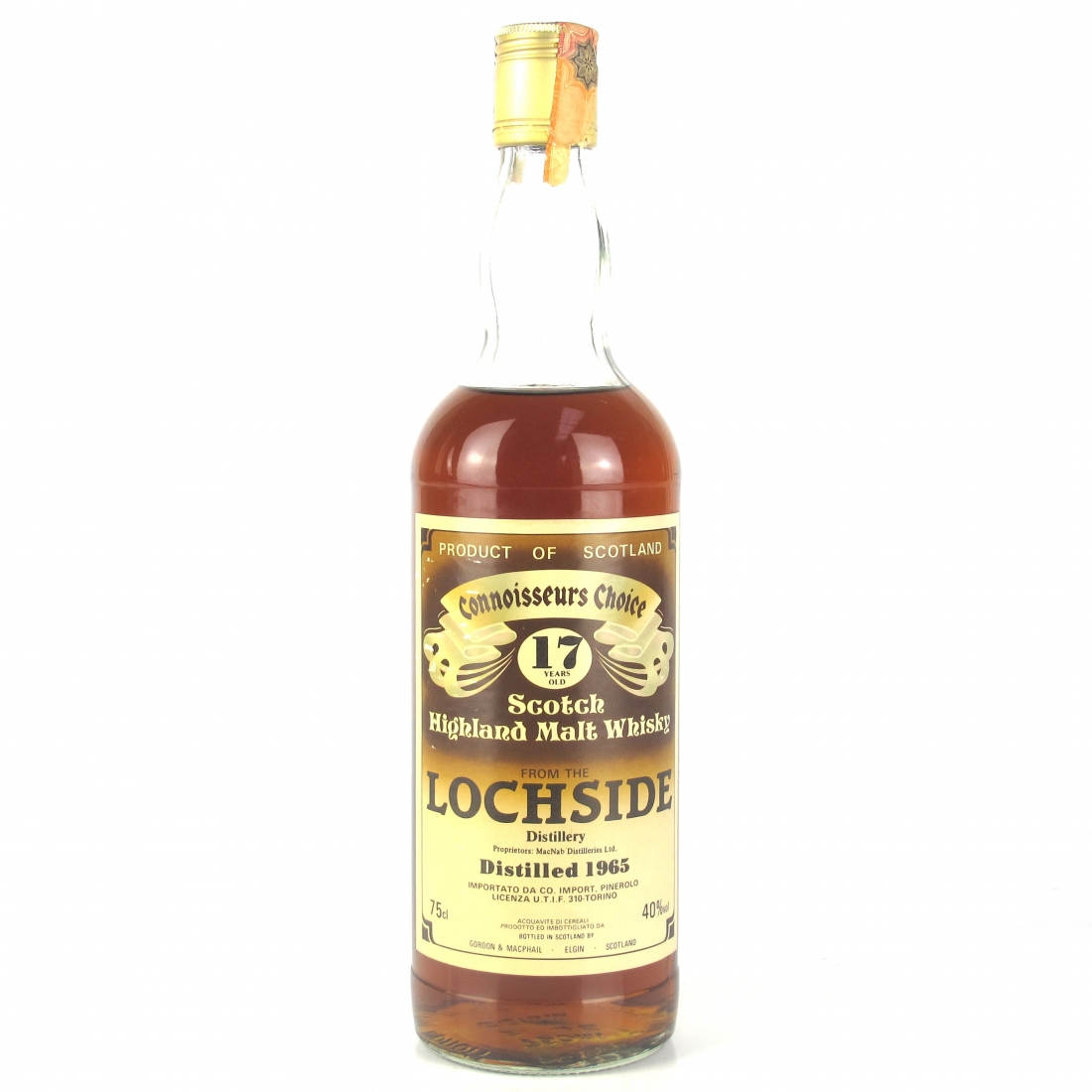 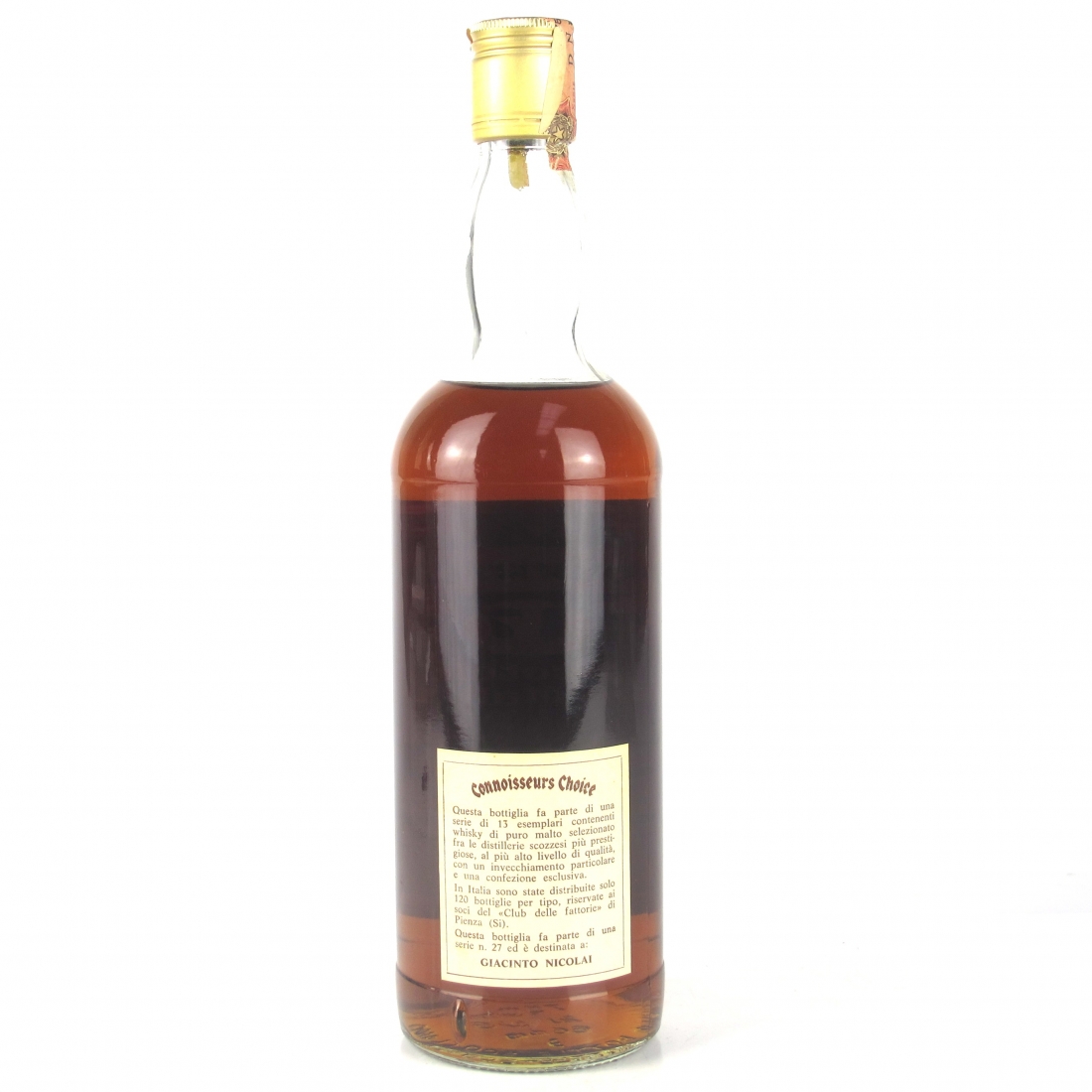 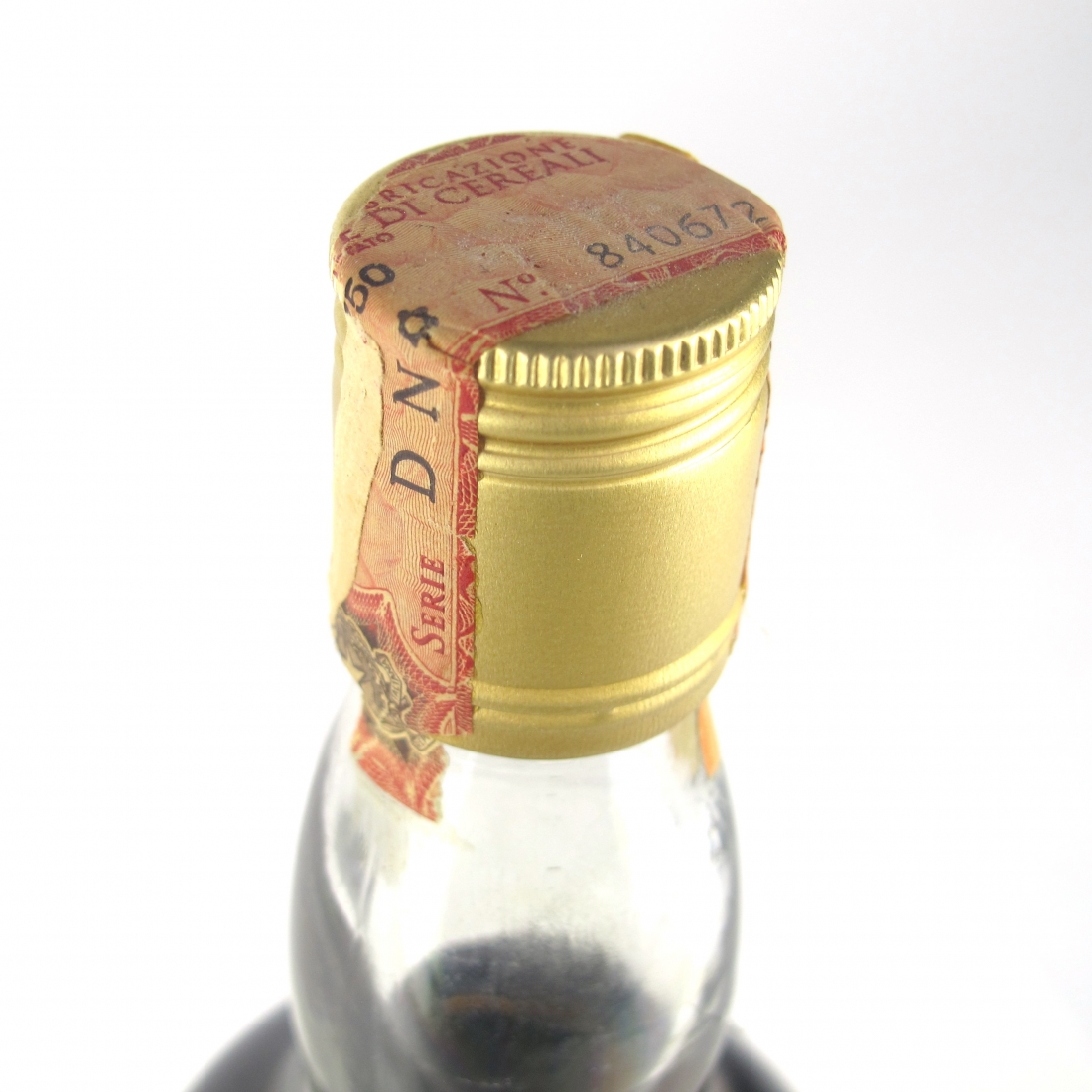 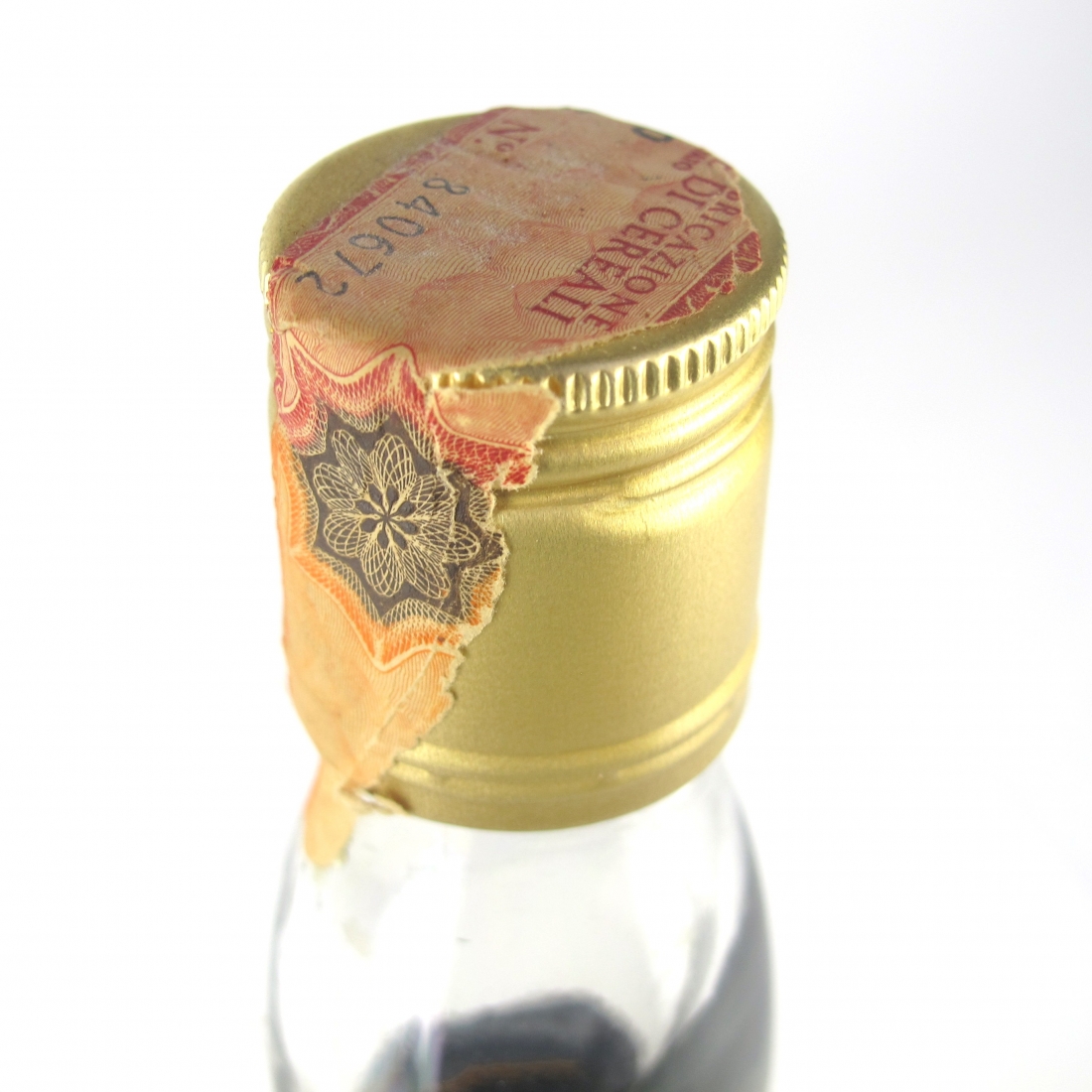 Old vintages of Lochside are increasingly rarer and rarer, the distillery was founded in 1957 however single malt examples only date from the early 1960's.  The distillery also produced grain whiskies, allowing the malt and grain from this lost distillery to increase in demand and become highly sought after. This is a fantastic example early of Lochside.

Bottled at 17 years old by Gordon & MacPhail as part of their long-running Connoisseurs Choice range.

Imported to the Italian market by Pinerolo. 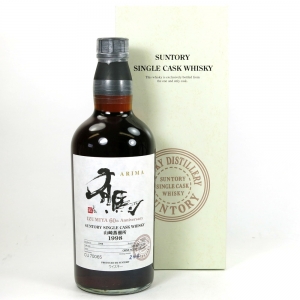 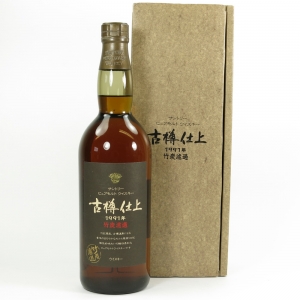 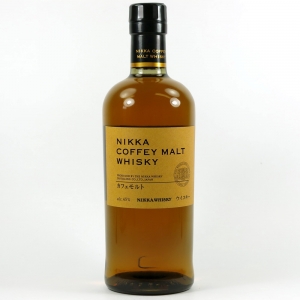 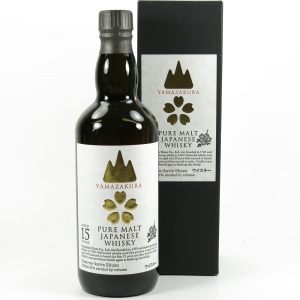