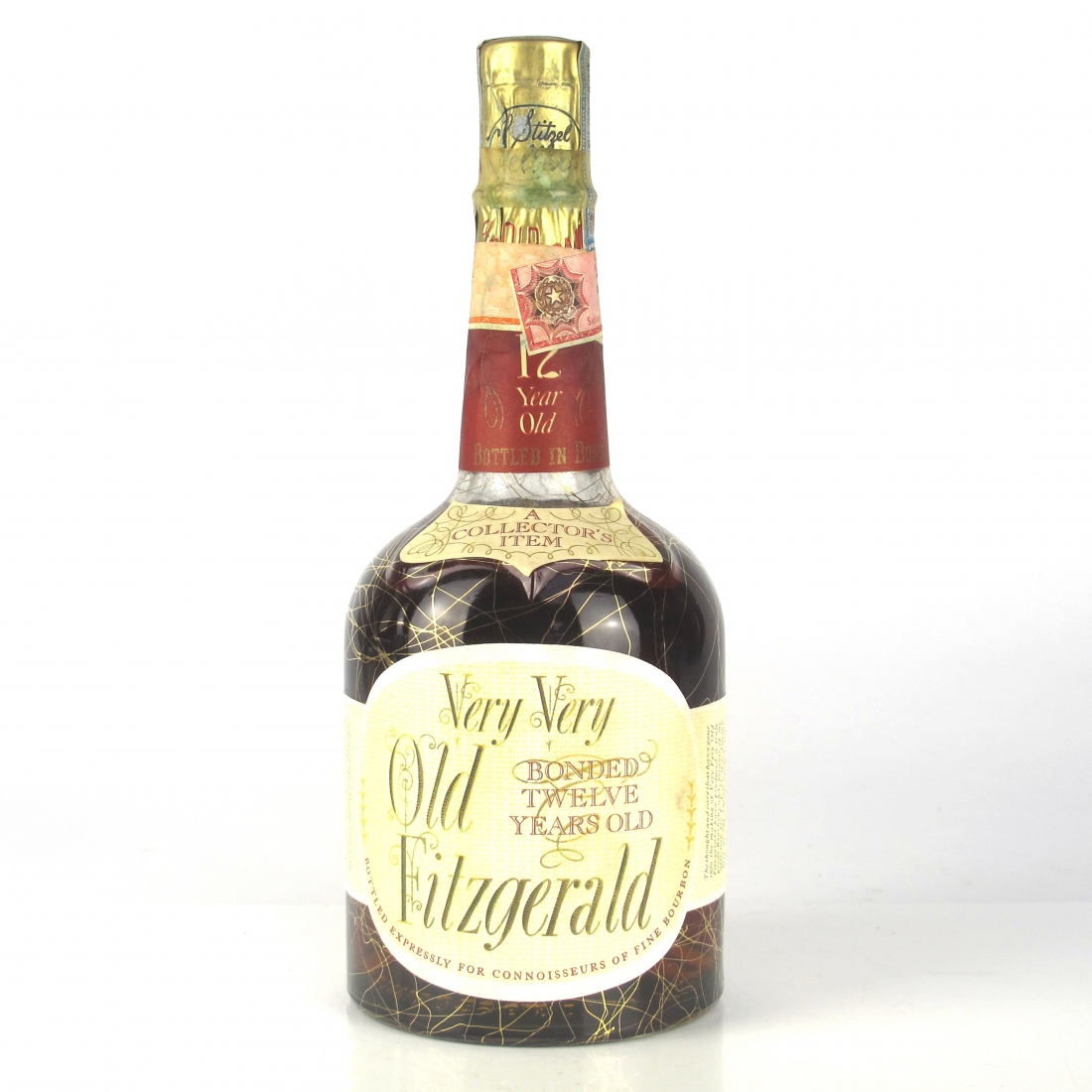 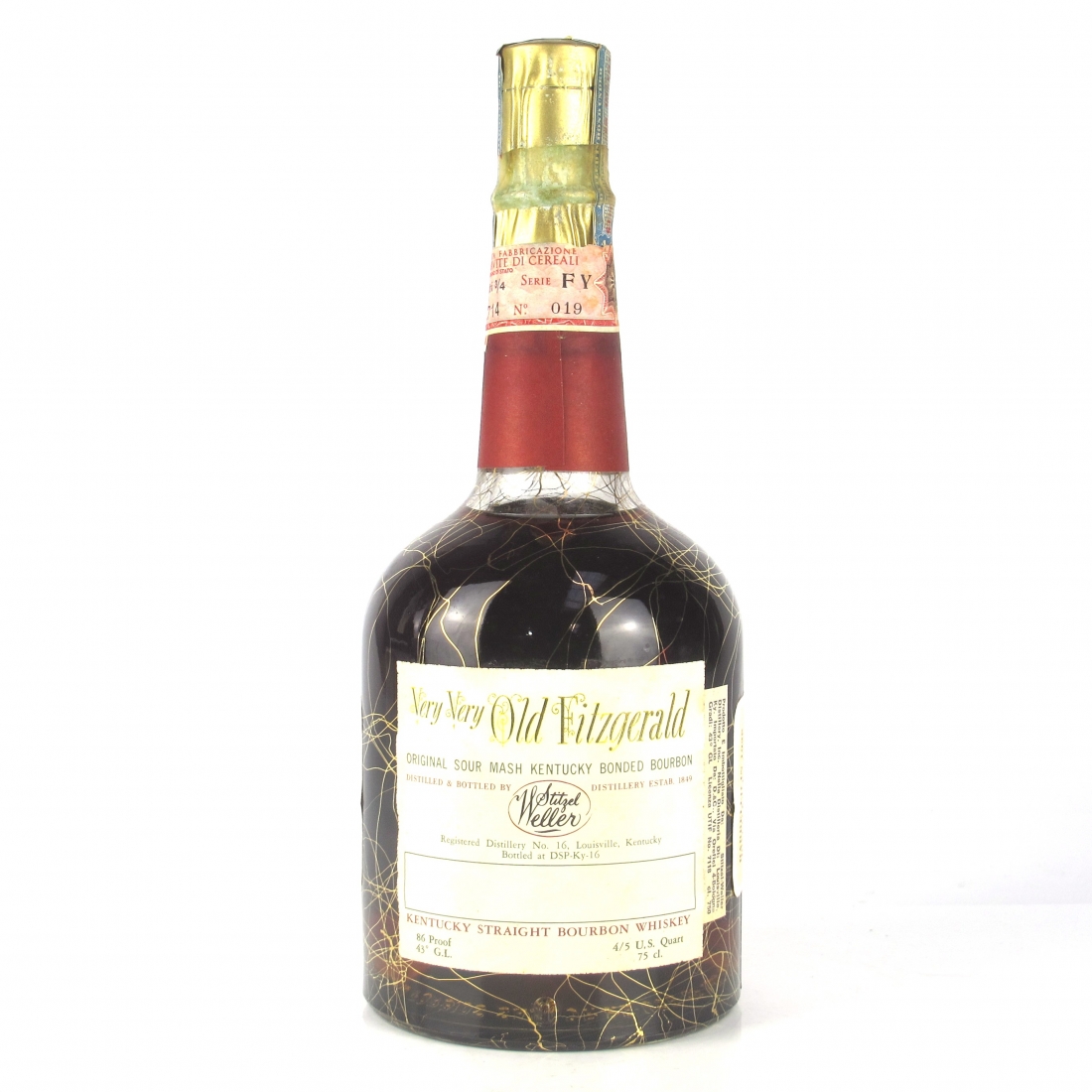 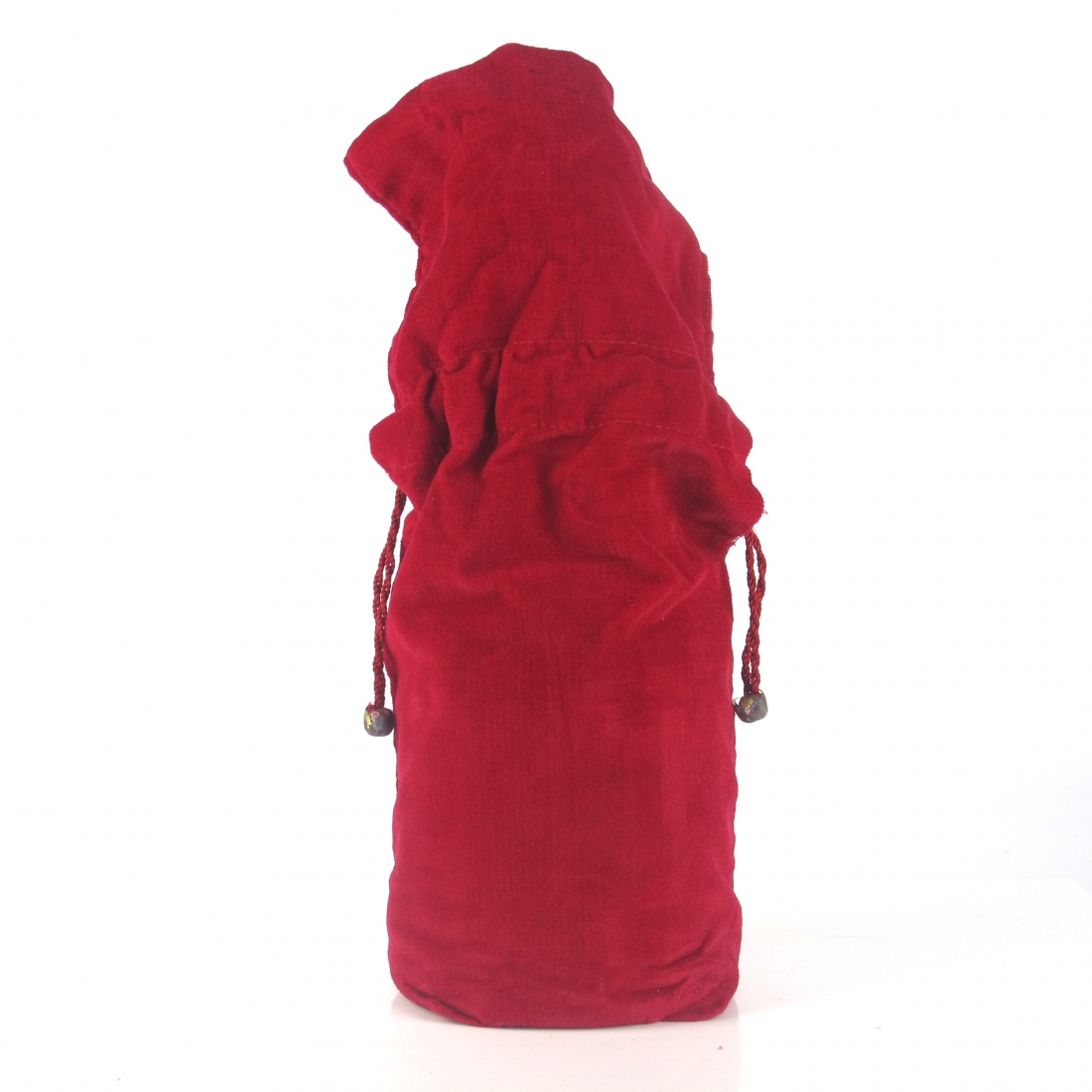 There is ever increasing demand worldwide for whiskies such as this incredible 1955 barreled Old Fitzgerald, bottled in 1967 after 12 years in bond.

These vintages of Old Fitzgerald are particularly desirable given that the production of the bottles occurred at the famous and now lost Stitzel-Weller Distillery, which closed in 1992.  Combine this with the Pappy Van Winkle phenomonen, which has brought collectible bourbon to prominence over recent years, meaning that anything from this distillery is now incredibly sought after. 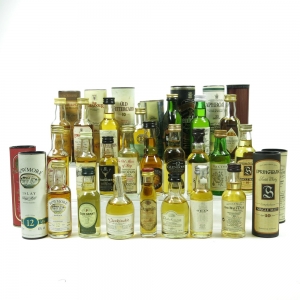 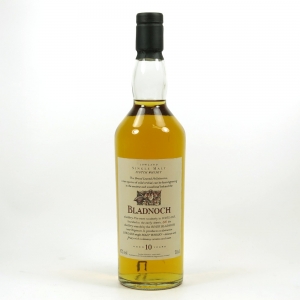 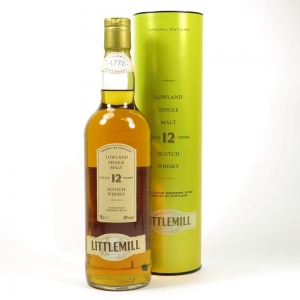 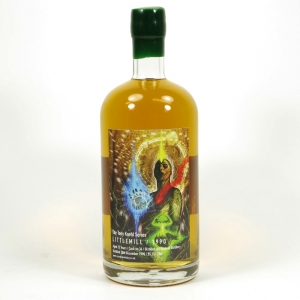