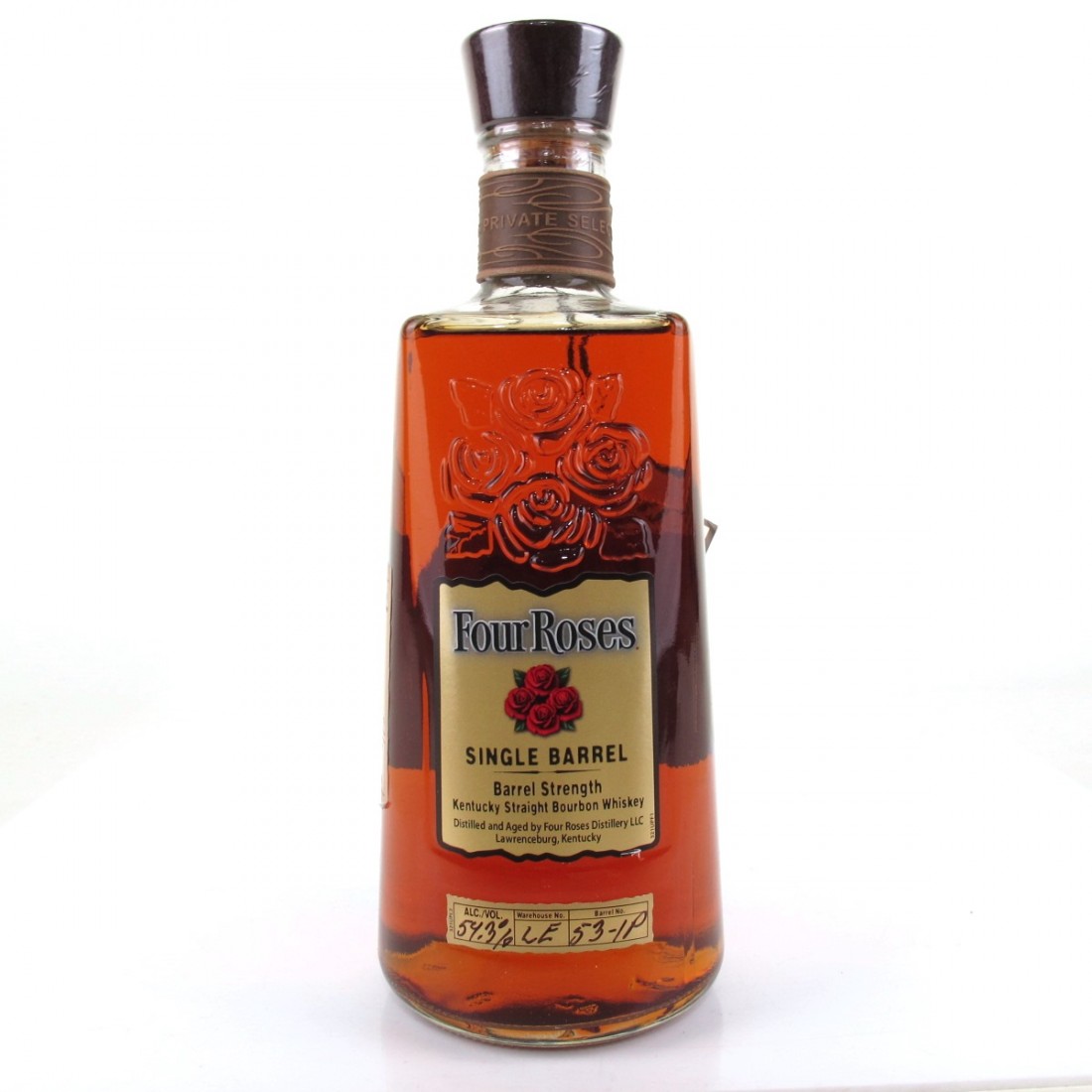 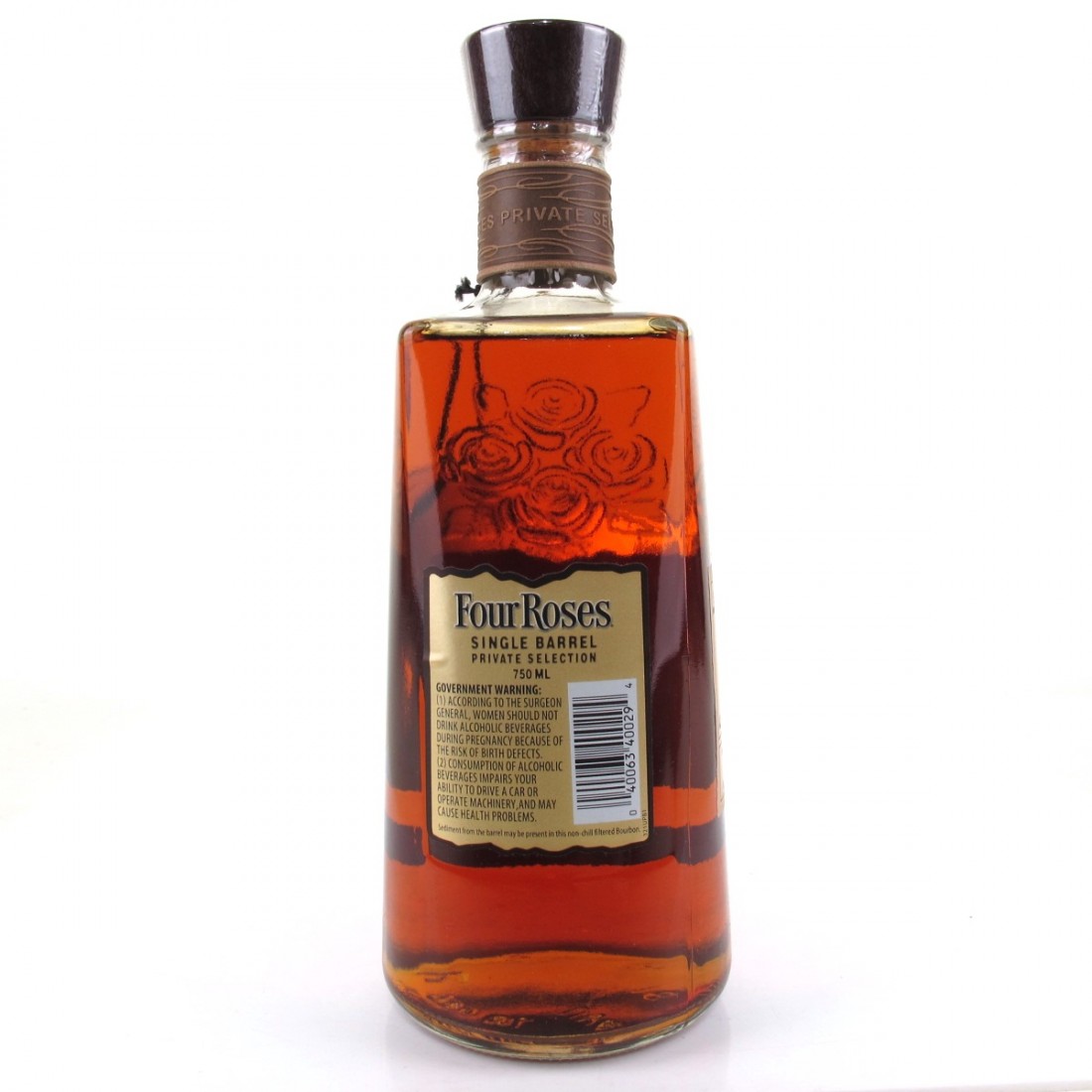 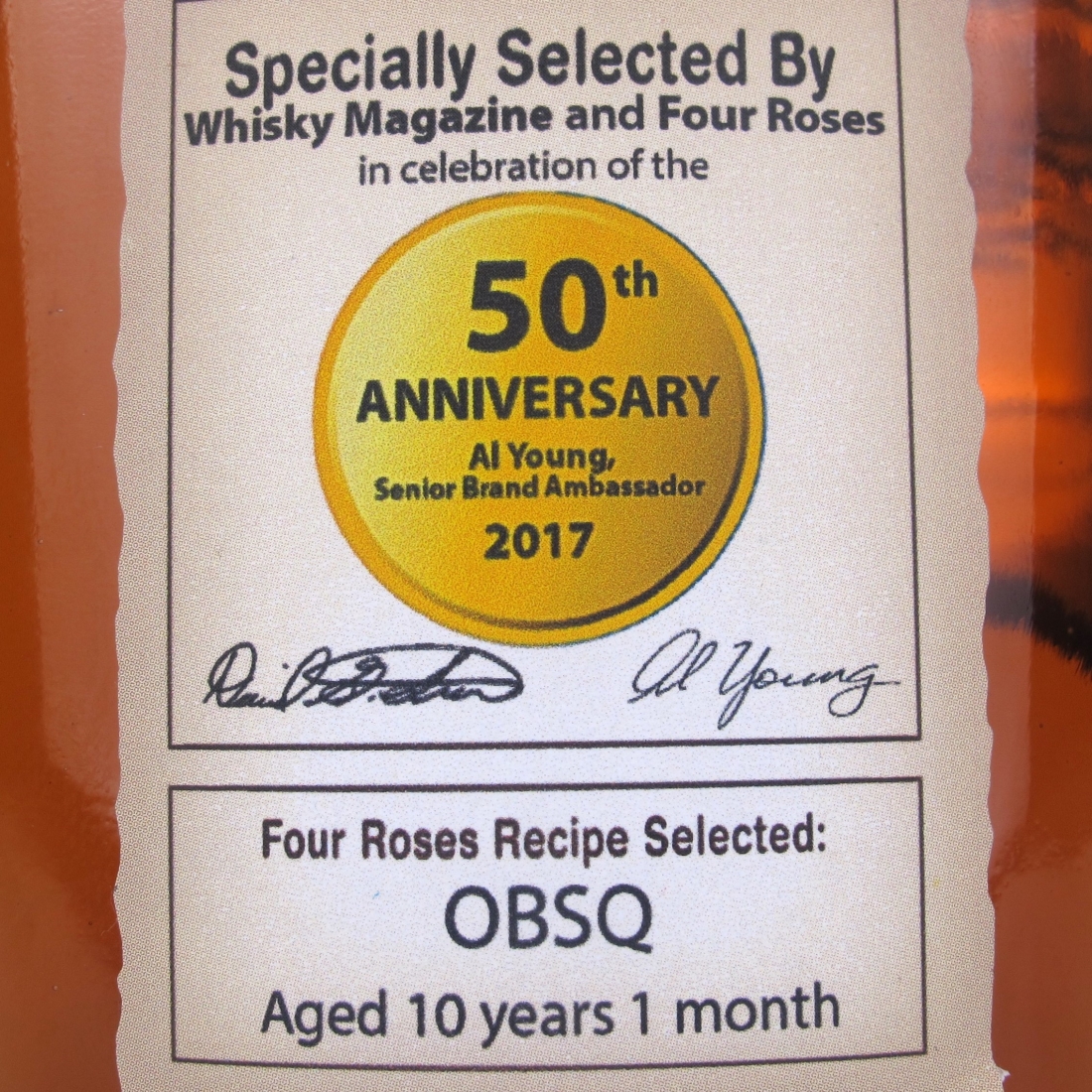 PLEASE NOTE: This is not the Four Roses Al Young 50th Anniversary Small Batch. This product is one on many single barrels released for the occasion where as the Small Batch was a bespoke bottle and part of a 10,000 bottle release. 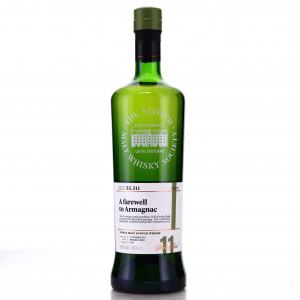 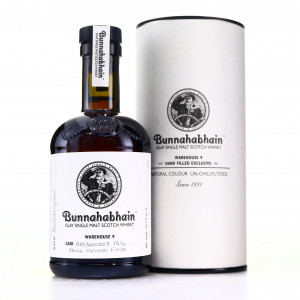 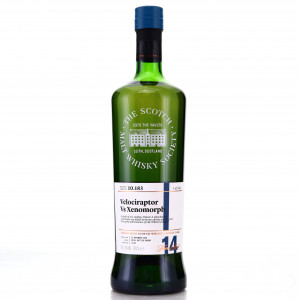 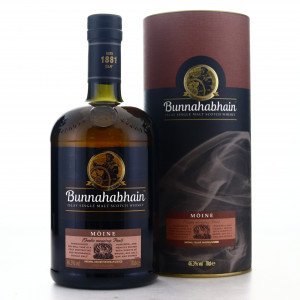