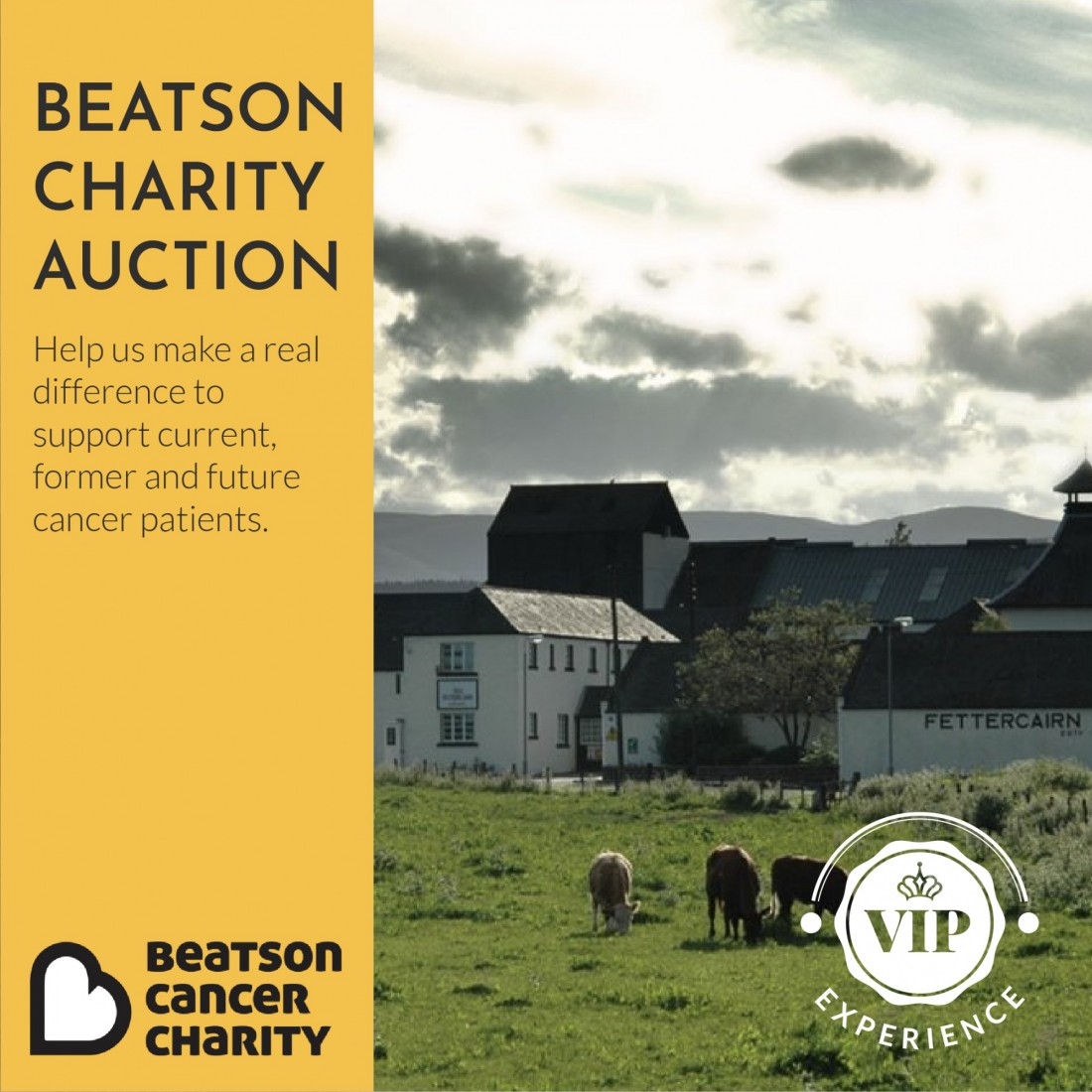 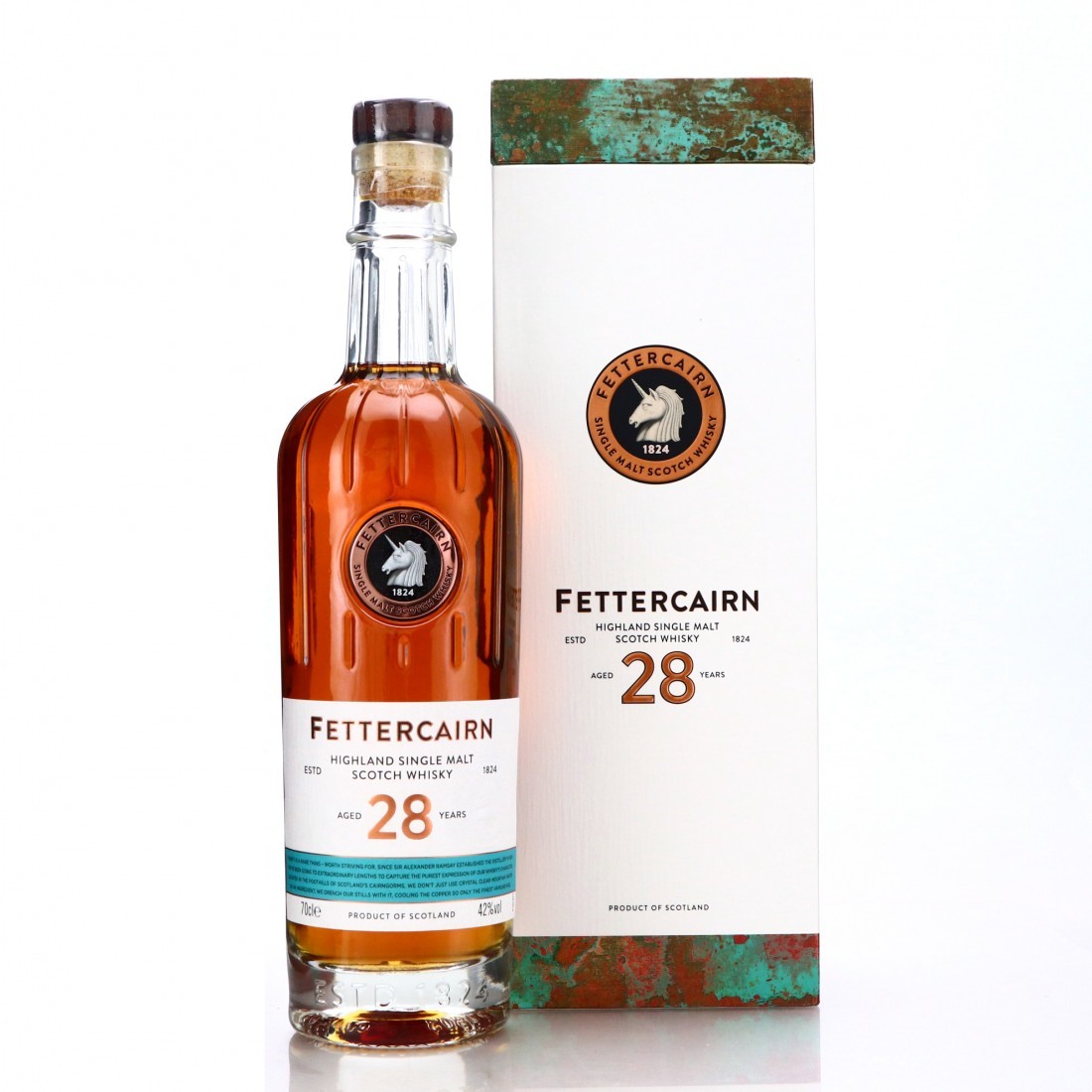 The ultimate getaway for whisky connoissuers, this experience includes a weekend spent at the Master Distiller's house at Fettercain distillery and a tour and tasting of the unique distillery's single malts.

Travel to and from the distillery is not included.

In Support of Beatson Cancer Charity