It's Autumn, which means the spectacle of leaves turning to rich reds and amber is underway, and coffee chains across the country have launched their Fall marketing campaigns consisting of pumpkin spice and all things nice. But, for some, Autumn brings something a lot more to the table, as the seasons turn there is the fond reminder of one of the most anticipated collections of premium whiskies - The Buffalo Trace Antique Collection.

The BTAC (as affectionately known amongst collectors) pays homage to the heritage and history of the Buffalo Trace distillery and American Whiskey in general. It features rare, limited offerings from their portfolio including Sazerac, Thomas H. Handy, Eagle Rare, William Larue Weller and George T. Stagg.

Referred to as "the powerhouse favourite of the Antique Collection" by Buffalo Trace, this years bourbon has been produced in response to consumer requests for a well-aged, barrel strength whiskey. Comprised of barrels aged for more than 15 years and 3 months (laid down in the Spring of 2004), it comes in at a slightly lower 116.9 proof this year (the lowest in this whiskey's history), Stagg fans can still expect tastes of vanilla and toasted oak with a floral undertone, followed by a long finish of cherries, coffee and black pepper. Past releases of this uncut and unfiltered Kentucky straight bourbon have won many top awards, including last year’s release capturing the Chairman’s Trophy at the Ultimate Spirits Competition.

In a quoted attempt to "make some the the finest American whiskey ever made", Buffalo Trace announce their 2019 uncut, unfiltered, wheated William Larue Weller recipe. The 2019 offering was distilled in the winter of 2007 and aged in new white oak charred barrels for more than twelve years. This bourbon registers in at 128 proof with bold flavours of toasted vanilla and coffee. Previous editions of this have won many accolades, including receiving 5 Stars (the highest recommendation) by F. Paul Pacult’s Spirit Journal.

Thomas H. Handy is the uncut and unfiltered straight rye whiskey. This year’s Handy was distilled in the spring of 2013; aged for over six years and weighs in at 125.7 proof. The nose includes beautiful aroma's of Crème brûlée, spearmint and floral hints with flavour profile of creamy butterscotch and vanilla. Last year’s release earned a double gold medal at the San Francisco World Spirits Competition.

Last year’s release went back to Eagle Rare’s roots with a proof change from the previous 90 proof back to 101 proof, in tribute to the original strength used when the brand was launched in 1974. The proof remains at 101 this year and is planned to continue forward. This year’s release was distilled in the Spring of 2002 and has been spending its time aging (over 17 years) on the first floor of Warehouse P. This bourbon has a flavour profile of cocoa, caramel, and oak. The 2018 edition was awarded 92 points at the Ultimate Spirits Competition.

The previous edition of Sazerac Rye 18 Year Old was named “Best Rye WhiskeyAged 11 Years and Over” by “Jim Murray’s Whisky Bible.” This 2019 straight rye whiskey release has notable flavors of vanilla and maple syrup, with a finish of black pepper and spearmint. The barrels for this whiskey were filled in the spring of 2001 and it rested on the second floor of Warehouses K and L.

We expect to see the 2019 Antique Collection whiskies available in limited quantities starting in late September or early October. The suggested retail price for each bottling is US$99.

Built in 1812 by Harrison Blanton, Buffalo Trace is one of the oldest operating distilleries in the US. It is an American family-owned company based in Frankfort,  Kentucky. The Distillery's rich tradition includes such legends as E.H. Taylor, Jr., George T. Stagg, Albert B. Blanton, Orville Schupp, and Elmer T. Lee. The site’s current owners, the Sazerac Company, pay great respect to this rich history through the annual release of The Buffalo Trace Collection. To learn more about Buffalo Trace Distillery visit www.buffalotracedistillery.com. 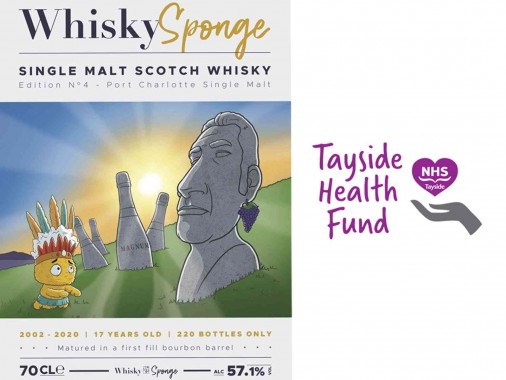 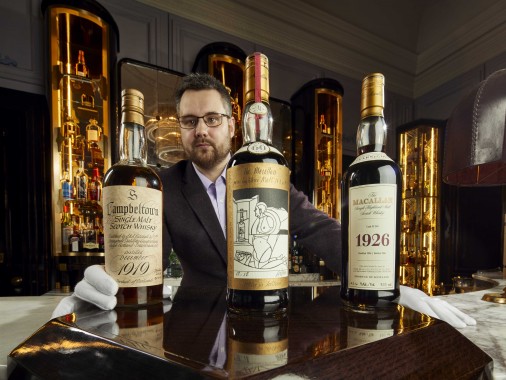 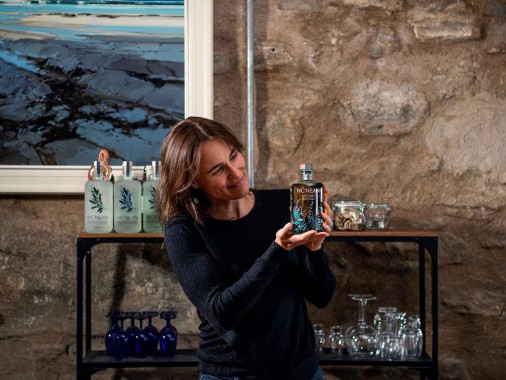 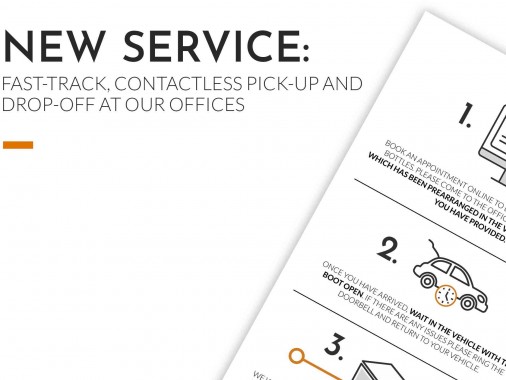 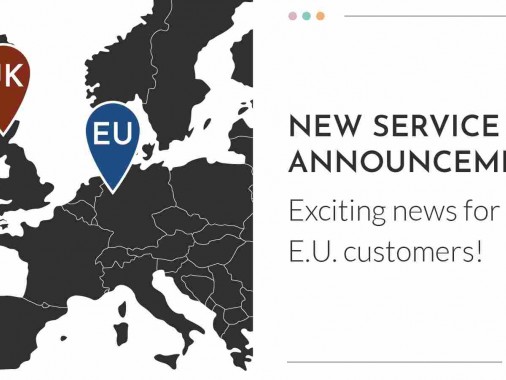 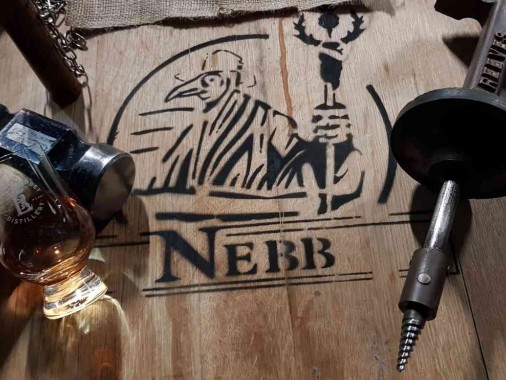