The next in our series of top whiskies that you can find in our current auction over the festive season is a spotlight on blends. Blended whiskies are often over-looked in favour of single malts, however, it is important to recognise the artistry, craft and consistency involved. Blenders play an important and very skilled job in marrying whiskies together to create something greater than the sum of its parts. Today we have selected a diverse offering of five blends in our Extended December Auction to look out for.

Shiki Kacho was the first ever limited edition Hibiki 17 year old, a world renowned Japanese blend. Launched in 1989, the Hibiki contains malt whisky from Yamazaki and Hakushu, and grain from the Chita distillery.  The Shiki Kacho was released in 2010, predating both the sought-after Phoenix and Egret editions, and the rarest of the three. This is the first time that we have ever welcomed it to auction.

Compass Box This is Not a Festival Whisky

Compass Box is a blending company founded in 2000 by John Glaser, prided in their transparent, creative and boundary-pushing approach to its creations. This expression was a collaborative bottling between Compass Box and whisky festival organiser, Thierry Benitah to acknowledge how great spirits expos such as Whisky Live Paris have had to change their format in 2020, connecting people with whisky in new ways. This whisky was matured in a combination of first fill barrels, refill barrels and hogsheads and received a stunning welcome from the spirits community with a 90point score on WhiskyFun.com.

Currently produced by Pernod-Ricard as part of its Chivas Brothers arm, Ballantine's is one of the top three best-selling blends in the world. The brand's origins date back to 1827 when George Ballantine established a wine and spirits shop in Edinburgh, moving into the whisky blending business in 1865. The flagship Ballantine's Finest was first launched in 1910. This is a historic 20 year old Ballantines, distilled before WWII in 1934. Aged Ballantine's are highly acclaimed with a number of their releases winning international awards for spirits.

Chivas The Icon is a blend selected from some their rarest and oldest casks, some from 'ghost' distilleries lost forever. Chivas Brothers' Master Blender has created a blend that represents the very finest of the Chivas Regal range, crafting a timeless icon to indulge with. Presented in a hand-blown crystal decanter, this lot has been offered in our December Auction to raise vital funds for The BEN - Scotland's licensed trade charity.

Gordon & MacPhail is an Elgin-based family run business, established in 1895 and owned by the Urquhart family. They are perhaps best known for their independent bottlings of single malt, however, the company also has a stake in the blending business and has produced a number of well-regarded products over the years. Old Elgin is a blended malt, named after the home of Gordon & MacPhail, and the largest town in Speyside. This was produced from a vatting of 1947 vintages, and bottled in the 1980s. 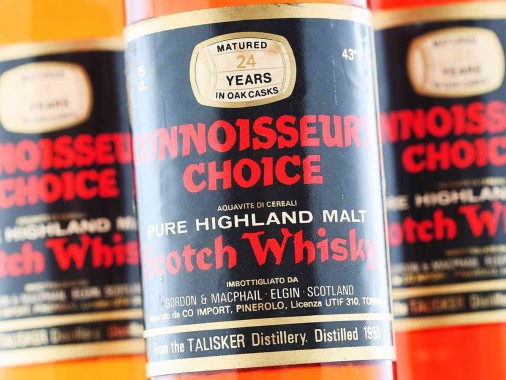 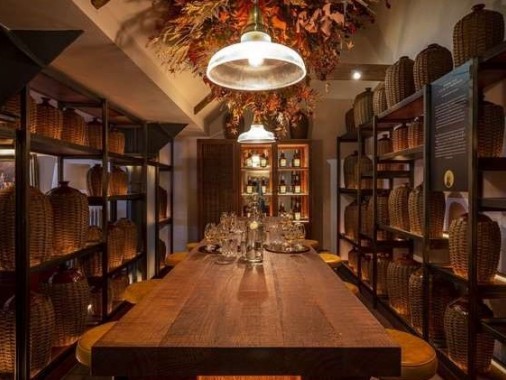 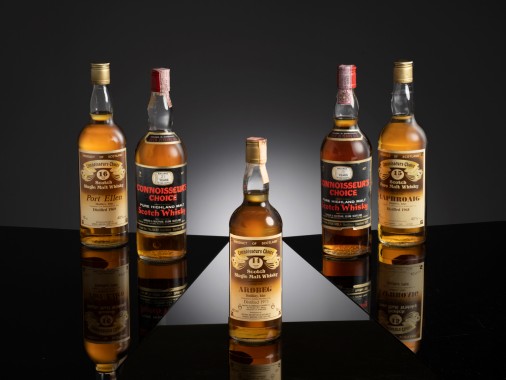 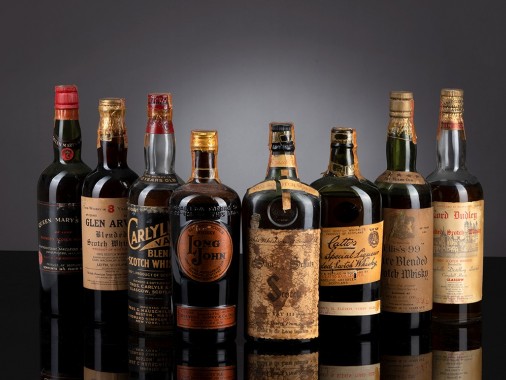 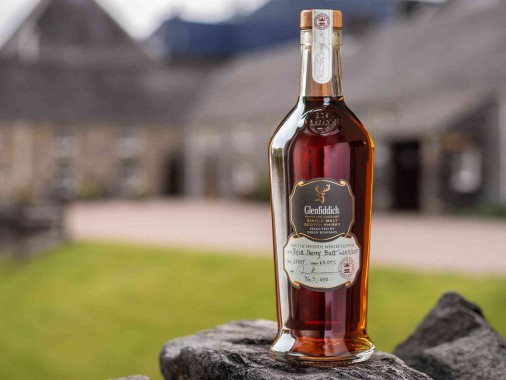