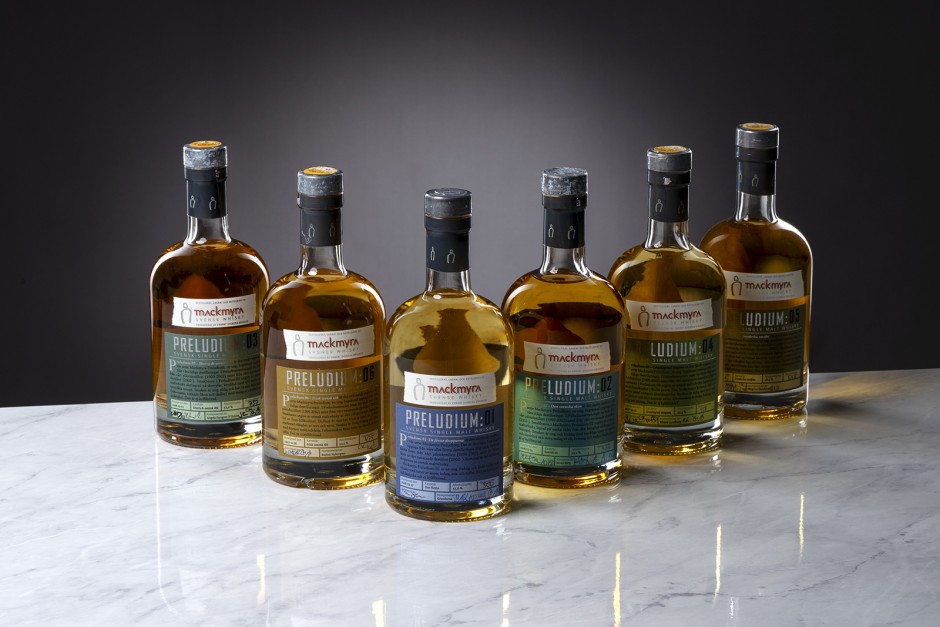 Mackmyra is a Swedish single malt whisky distillery, named after the village and manor of the same name, where the company was first established in 1999. The company's eight founders started a pilot distillery in that same year, producing over 170 different recipes to aid in the decision-making of their very first whisky style. The company's ambassadors took part in a challenge to decide which two recipes would kick-start their Swedish single malt brand and by spring 2002 they were ready.

The first Mackmyra spirit was distilled at their original full scale pot-still distillery, Mackmyra Bruk, in 2002. In 2011, the company moved to a new, larger distillery in the town of Gavle, called the Gravity Distillery. From the very beginning, Mackmyra's aim was to build the world’s most climate-smart distillery. Finally ready in 2011, their Gravity Distillery stands at seven stories high, using gravity to power many of the internal processes of whisky-making within the distillery.

The original distillery was revived some years later under the name Lab+Distillery by Mackmyra, dedicated to the craftsmanship and culture of innovative craft liquours.

Founded by eight friends from the Royal Institute of Technology, Mackmyra has always been an experimental and forward-thinking producer, and bottled the world’s first whisky created using an artificial intelligence programme in 2019.

I respect and admire Scottish craftsmanship and tradition. They inspire us everyday. But simply we don’t want to replicate their job. Perhaps it’s because of my rebel nature and punk-rock youth – and maybe even because of Scotch stricter regulation - we’ve always been enjoying exploring new directions.

The First Few Drops from Mackmyra, the Preludium is the original single malt series from the distillery which sparked interest in single malt whiskies produced throughout the World (not just the 'traditional' nations). Preludium was a series of six editions that were bottled in limited edition batches between 2006 and 2007, including the very first commercial releases for Sweden's first single malt distillery. The first release, Preludium: 01, was launched in 2006 and sold out in just 20 minutes.

These expressions represented where Mackmyra wanted to explore in the future; from experimenting with various cask finishes, using 100% Swedish Oak maturation for the first time and their first Swedish smoking recipe. They represent the starting blocks and history of how Sweden's first single malt was created.

The fourth edition celebrates Mackmyra’s first whisky release where every cask was matured in Bodås mine. It is also Mackmyra's first wine-finished release using champagne seasoned casks from Philipponnat.

Preludium:05 showcases Mackmyra’s use of small casks maturation. First matured in 200-litre ex-bourbon casks, the whisky was then finished in hand-made 30-litre casks for a final six months.

Whisky Auctioneer regularly welcomes rare and collectible Mackmyra expressions in our monthly auctions. Browse all past and present Mackmyra lots or contact us if you are interested in selling a bottle of Mackmyra Swedish single malt whisky. 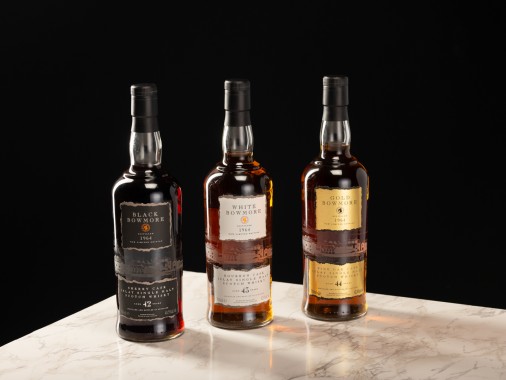 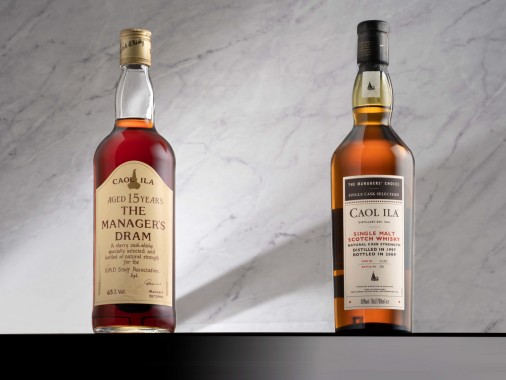 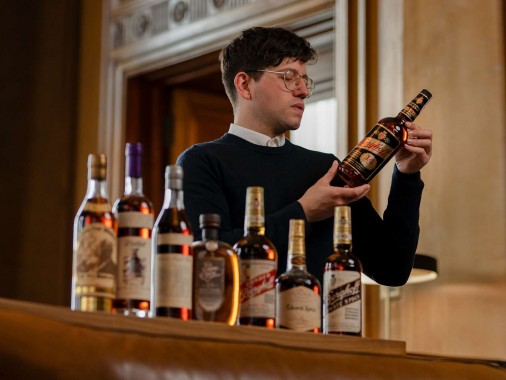 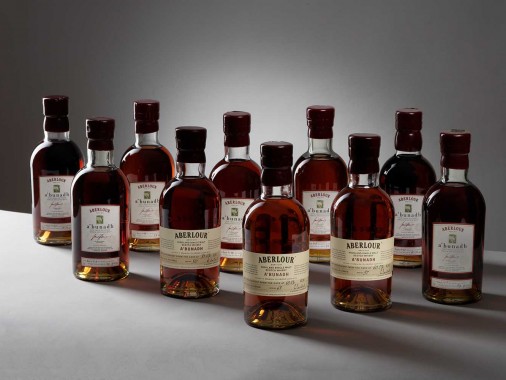 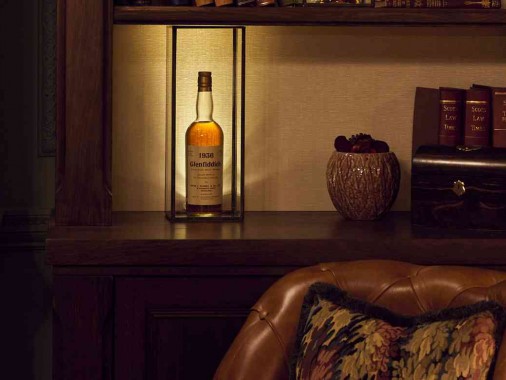 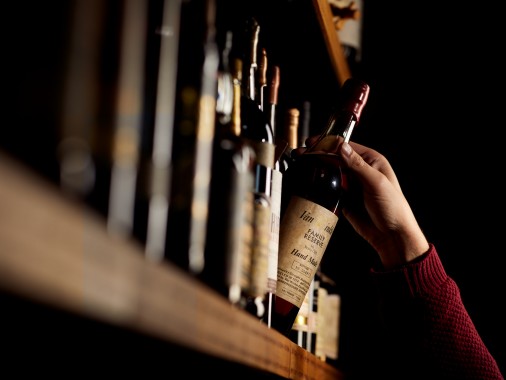