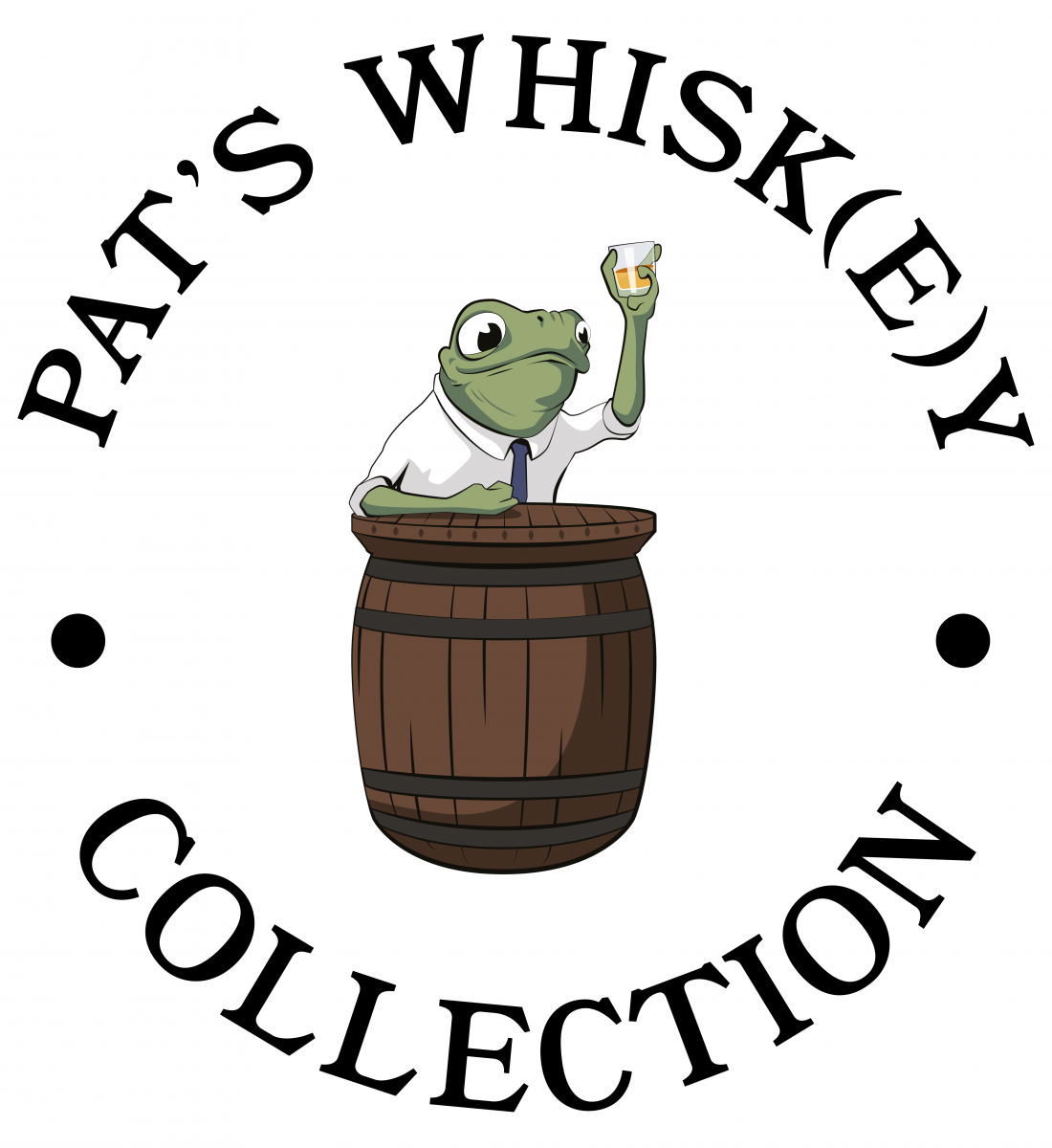 Next up in our '20 for 2020' series is a selection of five whiskies from Pat's Whisk(e)y Collection, the world's largest private whisky collection to come to auction, that feature in our December Auction.

Vintage Ardbeg is a rare find these days and this spectacular example is one of only 238 bottles. This single sherry cask #4718 was filled on 26th December 1975 and bottled 20th October 1999 for Italian importers, Velier.

Our December Auction features a near-complete collection of Bruichladdich Valinch bottlings from Pat's Whisk(e)y Collection. The Valinch bottlings are 50cl single cask releases, available exclusively from the distillery. More recent versions have also been hand-filled by distillery visitors. This Valinch that we have selected for our top five was released in honour of distilling legend, Jim McEwan. Distilled in 1992 and matured in a fino sherry cask and being bottled at 23 years old.

One of two Bicentenary bottlings that were released in early 1979, this is the multi-vintage version, a legendary bottling of Bowmore that contains whisky vatted from a selection of casks distilled in the 1950s and 1960s, with the earliest distillate being from 1950. This expression is top of the list for many serious Bowmore collectors and so we simply couldn't miss it off of our list!

Within Pat's collection of incredible vintage Macallan is this, The Private Eye, perhaps one of the most desirable and collectible bottles from the distillery. This expression was released in 1996 to mark the 35th anniversary of Private Eye magazine.

Sansibar Whisky is a German independent bottler, specialising in Scotch, Japanese whisky and rum. Founded by connoisseur, Jens Drewitz, he tastes and hand-selects almost every cask he purchases, on site at the distilleries. This 1992 vintage Highland Park is one of only 278 selected by and jointly bottled for Sansibar in Germany and Spirits Shop' Selection in Taiwan, at 24 years old.

The Story Behind Glenfiddich's Spirit of Speyside 2020 Distillery Edition
Find out more about this special whisky, its rarity and collectibility within the wider Glenfiddich portfolio..
6
0