Since the mid 2000s there has been a spate of new independent whisky distilleries emerge across Scotland. It’s no secret that the industry is booming and with so many fresh faces entering the scene offering the next wave of innovation and experimentation for Scotch whisky, has there ever been a more exciting time for whisky fans? 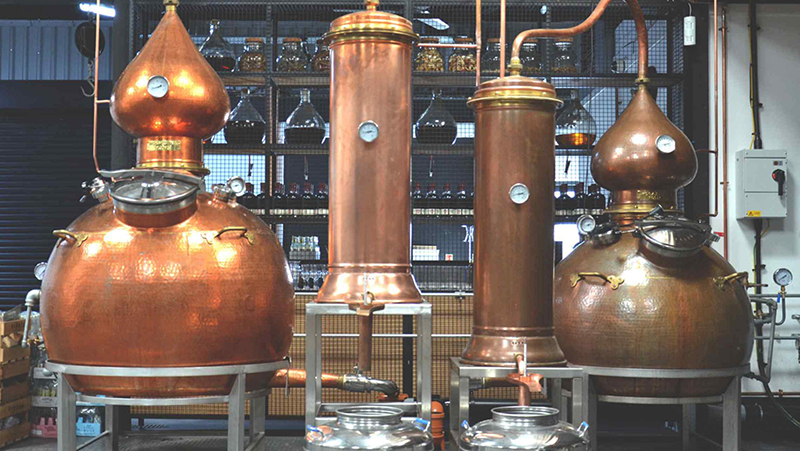 The distillery was founded in 2015 by whisky lovers Dariusz Plazewski and Ewelina Chruszczyk who emigrated to the city from Poland just over ten years prior. Plazewski is the head distiller as well as cofounder; a third generation distiller, he inherited his passion and natural talent for the art from his father and grandfather who both distilled spirits in Poland.

Not riding on the coat-tails of the ‘craft’ whisky movement but rather inspired by this shift of energy in the industry, Plazewski’s vision for the distillery premised on a passion that runs in his veins: to be obsessive about every stage of the production process, use old school hands-on methods and create world-class spirits.

The journey from grain to glass for Bimber starts with single farm origin barley. Sourced from a single farm in idyllic Hampshire (a county renowned for their soil health and farming), Bimber select both Concerto and Laureate to produce their single malt London whisky with optimum flavour. Once harvested, the barley is then traditionally floor malted (a natural albeit very labour-intensive process) and hand-mashed before a low slow fermentation to design light and fruity flavours. When we say slow fermentation, we mean real slow as at Bimber it lasts for seven whole days – that’s more than twice the industry average, which is pretty incredible - in washback’s hand-made from their own cooperage. Looking to create a light, fruity and fragrant whisky, Bimber induce a slow but powerful distillation with direct fire to increase interaction with the spirit and the copper stills.

We all know that the new-make spirit is important and Bimber’s was so impressive that it was even bottled under independent bottling label, Artful Dodger.

Their new make spirit is then filled into casks at an ABV of 63.5%. Bimber have sourced American Oak and Sherry casks from the USA and Europe, alongside a variety of casks for ultimate creativity over their final whisky’s flavour. Another very special detail is that Bimber have an onsite cooperage to check, repair and re-char casks when required. Plazewski and Chruszczyk are passionate about all-natural spirits and so the whisky they produce is of natural colour and non-chill filtered. 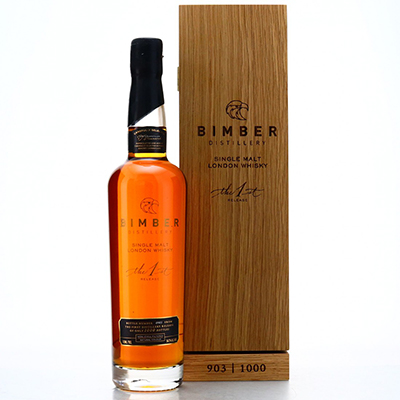 The very first official single malt whisky to be released from Bimber was a composition of ex-solera Pedro-Ximenez casks filled in 2016 before bottling in 2019. The run of 1,000 bottles was highly anticipated and received much acclaim amongst whisky fans and critics alike. ‘The First’ was described as “one of the best whiskies of the year” by Mark Newton of Malt-Review.com and “in the same category as that of the best craft makers” from Serge Valentin of WhiskyFun.com.

The arrival of new expressions from Bimber has generated a great deal of hype and once again has been met with high appraisal and a quick sell-out across the board. Bimber is certainly a distillery that holds much excitement for whisky enthusiasts as they continue to explore a multitude of unique modern expressions through traditional methods. With such early influence Bimber is certainly a distillery showing promise for whisky collectors and an exciting alternative to chronicle the journey of a young English distillery trying to drive forward the English whisky category. 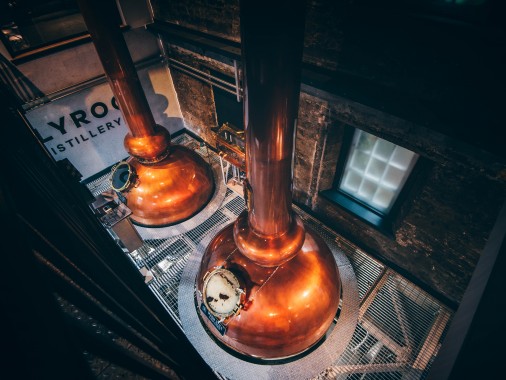