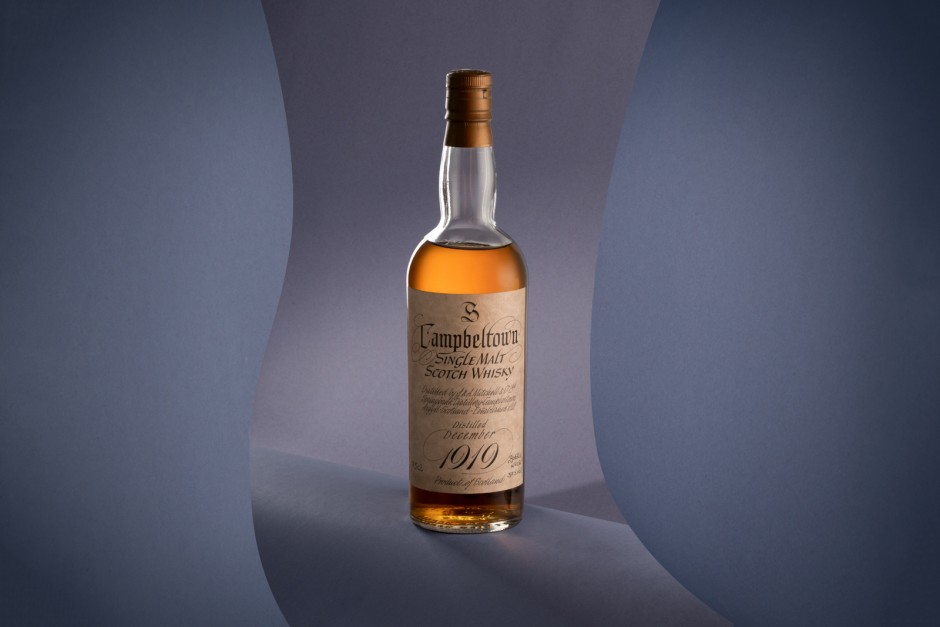 Springbank is one of Scotland’s many distilleries to be legitimately founded on the site of an illicit still. In 1837, the distillery was bought by the Mitchell family making this the longest family-owned distillery in Scotland. 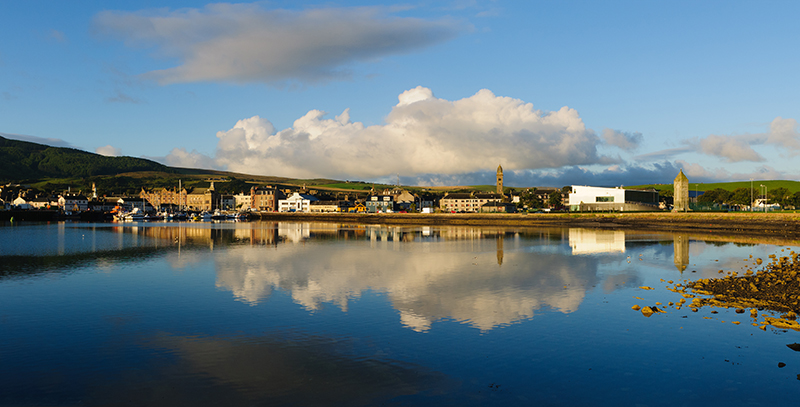 If you had propositioned the rarity of this whisky at the time when it was distilled, you would have found few entertaining such a fanciful notion. Although 1919 was approaching the end of the Campbeltown distilling heyday, it was still very much a powerhouse region in its prime. When Alfred Barnard visited Campbeltown in 1885, he counted no fewer than 21 distilleries, all but one of which were in the town itself.

Sadly this was not to last. Campbeltown had once thrived on its perfect cocktail of proximity to coal, a good water source and fertile barley farms, all within an 8 mile radius. Its coastal location on the Kintyre peninsula also served it lavishly, allowing easy import of peat and barley from the Western Isles and Ireland, and an unrivalled proximity to export markets in the U.S. This latter hand was to take back all that it had given. So strong was the Campbeltown distilling industry that it was able to survive the enforced closures of the first world war, but it was no match for Prohibition, a two-headed snake that eliminated both a key market, but perhaps crucially, a supply of used bourbon casks.

The Volstead Act of 1920, which banned the production, sale and consumption of alcohol in the U.S., partnered with the closure of the Drumlemble coal mine and a loss of favour among blenders for the traditional Campbeltown whisky character, created a perfect storm which saw off 17 of the region’s distilleries in the 1920s.

Springbank, thankfully, was one of the two eventual survivors. While the distillery today reserves all of its production for single malt, this was not always the case, and it is close to miraculous that a vintage like this was still warehoused by the time it was originally bottled in 1970. This whisky survived not only a long period where the single malt category was an unfashionable corner of whisky, but an era when its entire industry seemed to be collapsing around it, seeing more whisky dumped into Campbeltown Loch than actually bottled. With a 10 year old age-statement this would have been impressive, at 50 years old this is unprecedented. A mere 24 of these were repackaged by the distillery in the 1980s with a presentation more befitting their historic status - a crown jewel for any whisky collector.

Glenfiddich's Role In Introducing Single Malt To The World

A look at Glenfiddich's pioneering role in creating the single malt Scotch whisky category as we know it today..