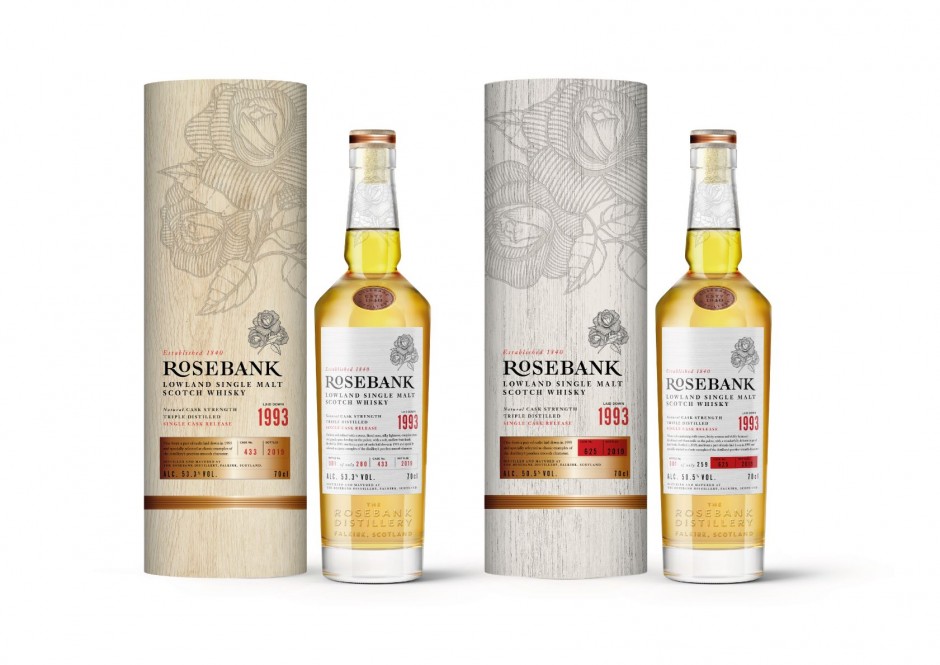 Today, 18 February 2020, whisky lovers can be part of an exciting story as Rosebank distillery returns with two limited edition whiskies which will be available via online ballot.

Two exceptionally rare casks have been specially chosen as Ian Macleod Distillers first official bottlings from the distillery. They were distilled in 1993, the year of Rosebank's closure and the last time the inimitable spirit ran through the original stills.

Of the 250 and 289 bottles which have been produced from each cask, only 100 bottles of whisky from each will initially be released and available to purchase via ballot, making these releases even rarer.

The incredibly rare batches have each been matured in a refill Bourbon Hogshead cask, but with completely distinct and unique characters.

Cask Number 433, with a natural cask strength of 53.3% and output of 280 bottles, has been described as delicate and refined on the nose - with hints of vanilla, mango, raspberry, barley sugar and lavender. Silky and light on the tongue, it gives way to complex flavours of cranachan and lemon, with gentle floral notes, marzipan and faint spice completing the profile. It has a soft, satisfying citrus finish with hints of ripe fruit and oak.

Cask Number 625, with a natural cask strength of 50.4% and output of 259 bottles, has been described to have a warm banana loaf aroma with hints of white chocolate, spearmint, Victoria sponge and dried pineapple. It has notes of shortbread, chamomile tea, dried herb and citrus for a rich-bodied, balanced taste and a wonderfully delicate, tropical fruit, lime and gentle spice finish.

Those who are lucky enough to purchase one of these coveted expressions will also be invited to collect their bottle at a private, intimate event in London on Wednesday 18th March 2020 - where they will be given the rare chance to meet Rosebank’s Distillery Manager, Robbie Hughes, learn more about the malt and even sample the single casks.

The ballot launched on Friday 14 February 2020 for Rosebank subscribers, and has opened today (18 February 2020) for general release. The ballot will remain open for two weeks, allowing Rosebank fans to register for their opportunity to buy these highly coveted whiskies. Both whiskies are priced at £2500 each.

Rosebank Distillery was mothballed in 1993 as it was deemed financially unviable to make necessary upgrades to the distillery. The distillery was distinctive in its unique production technique of marrying worm tub condensers and triple distillation and repeatedly touted as the finest example of Lowland whisky. Bottlings of Rosebank prior to their closure are still available on the market, however, growing increasingly scarce. Ian Macleod Distillers announced plans to revive Rosebank distillery in 2017 with an opening date of summer 2021. Expansive plans for the 1,000-square metre, energy-efficient distillery includes a state-of-the-art visitor centre, tasting room, shop and warehouse among the canal-side buildings. 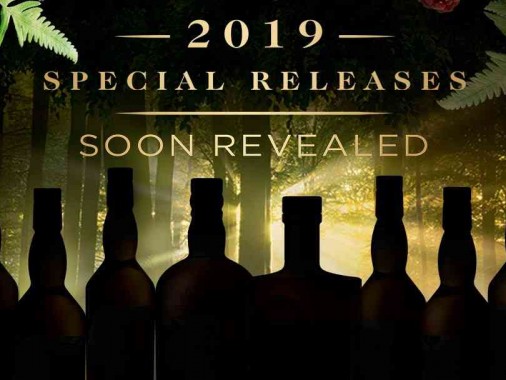 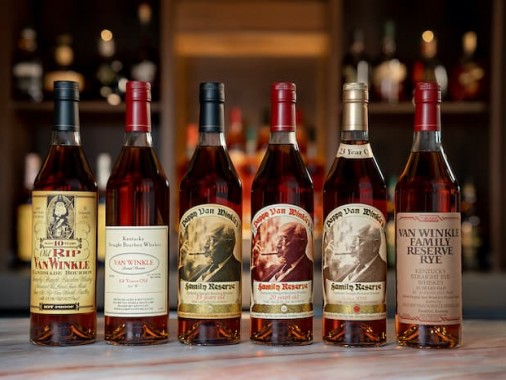 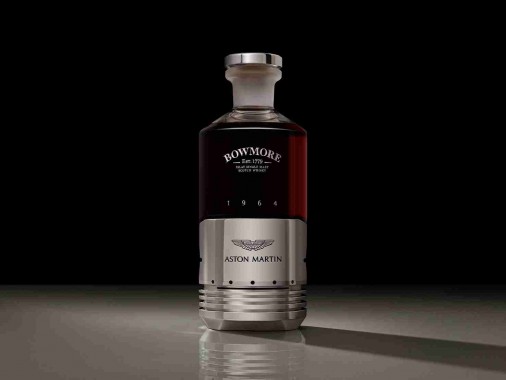 Bowmore and Aston Martin unveil a new edition to the inimitable 1964 Black Bowmore series inspired by their shared values.. 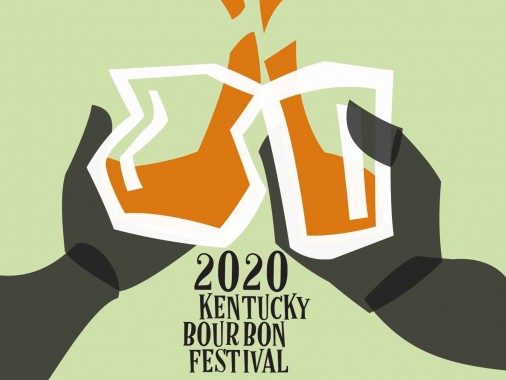 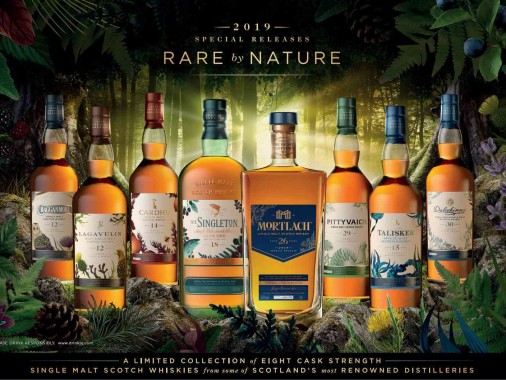 In partnership with Tomatin Distillery, Takara Shuzo have just announced the world's rarest Japanese whisky and you've likely never heard of it before..