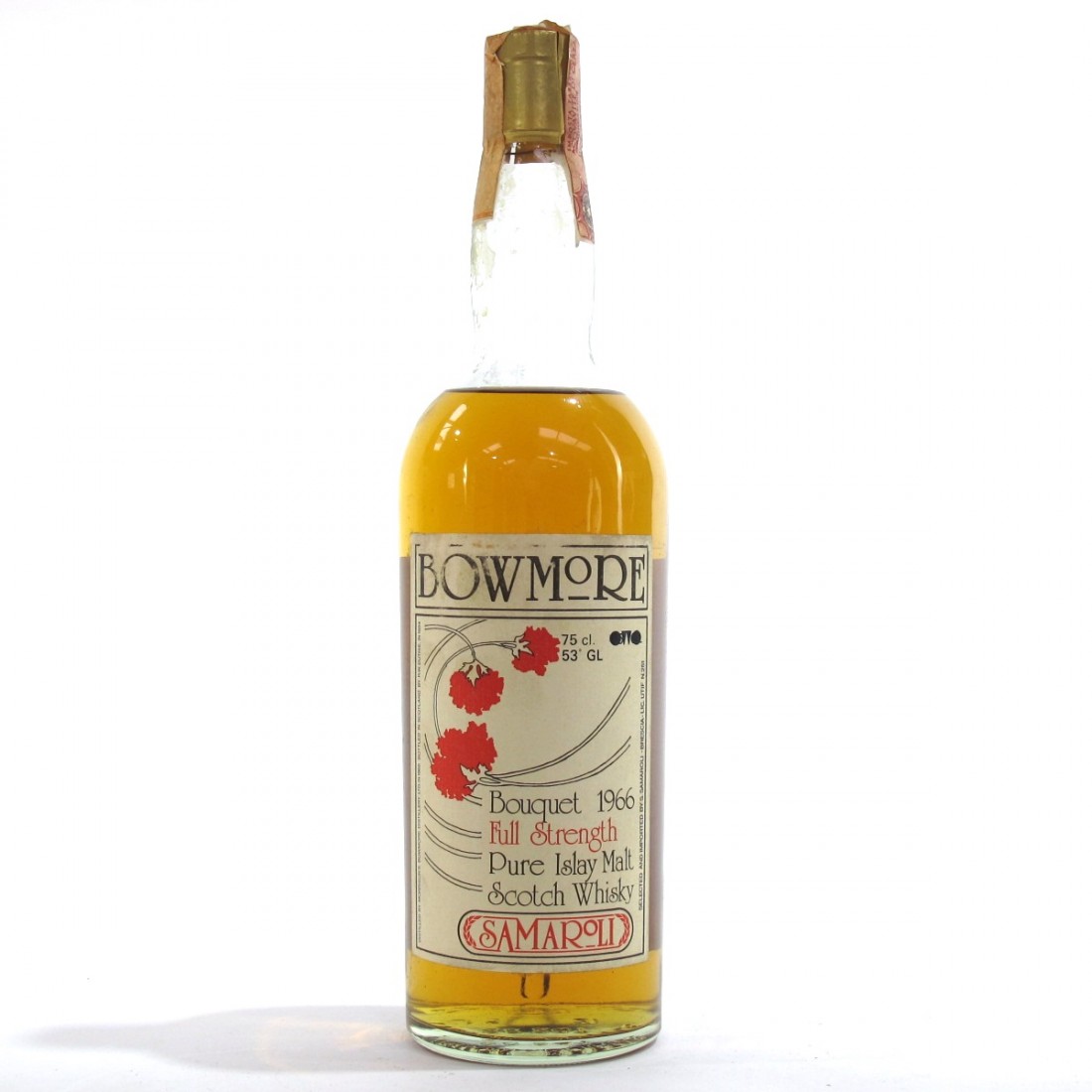 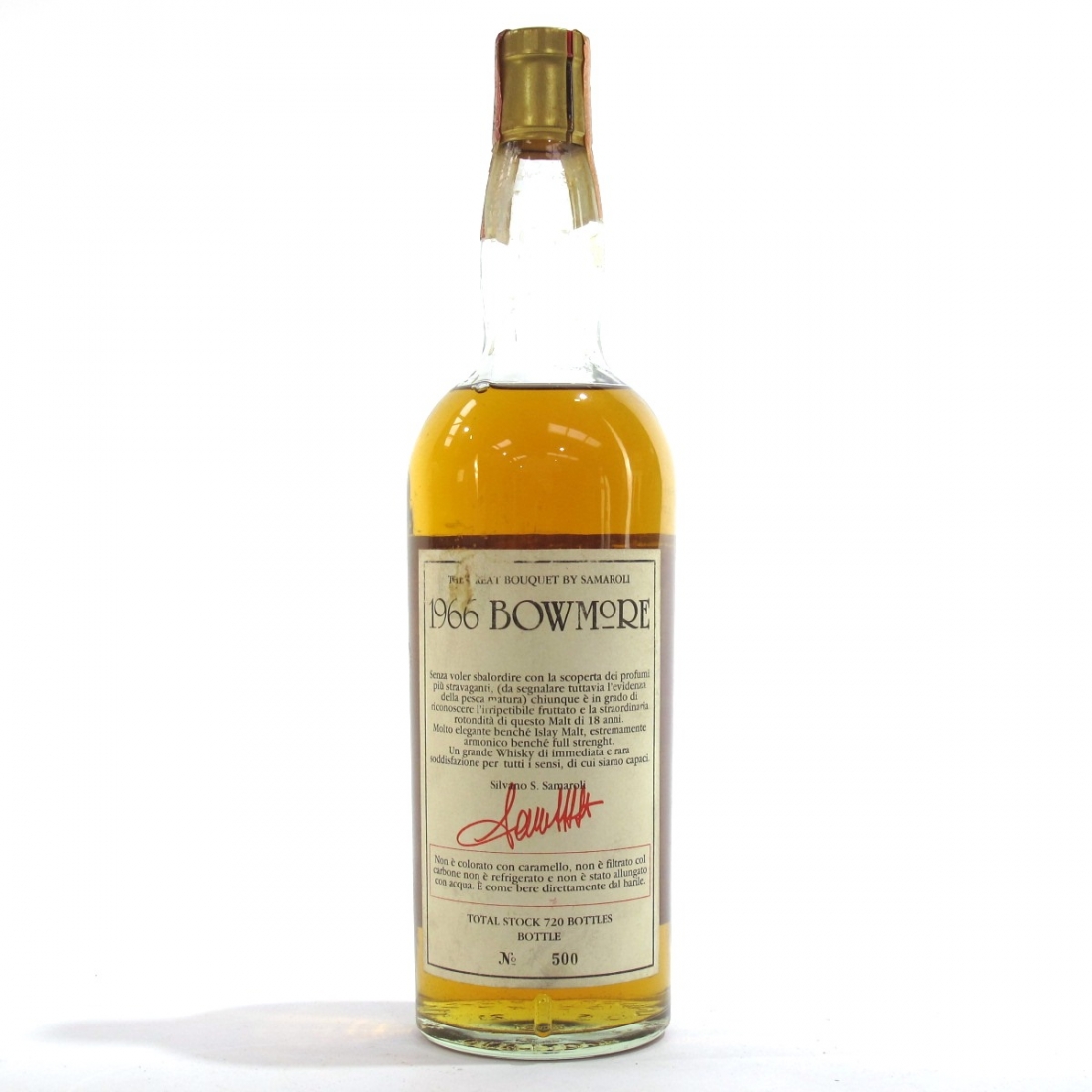 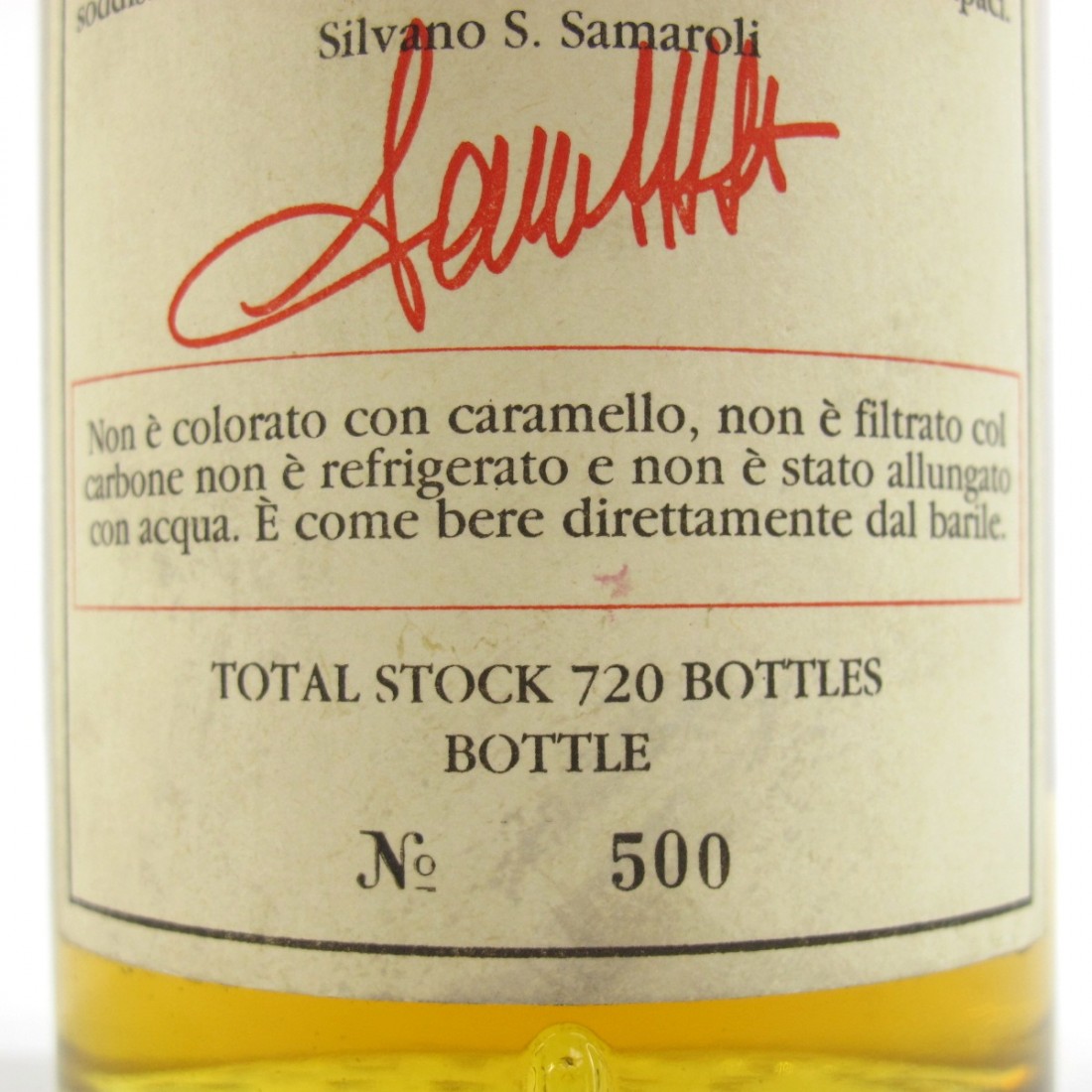 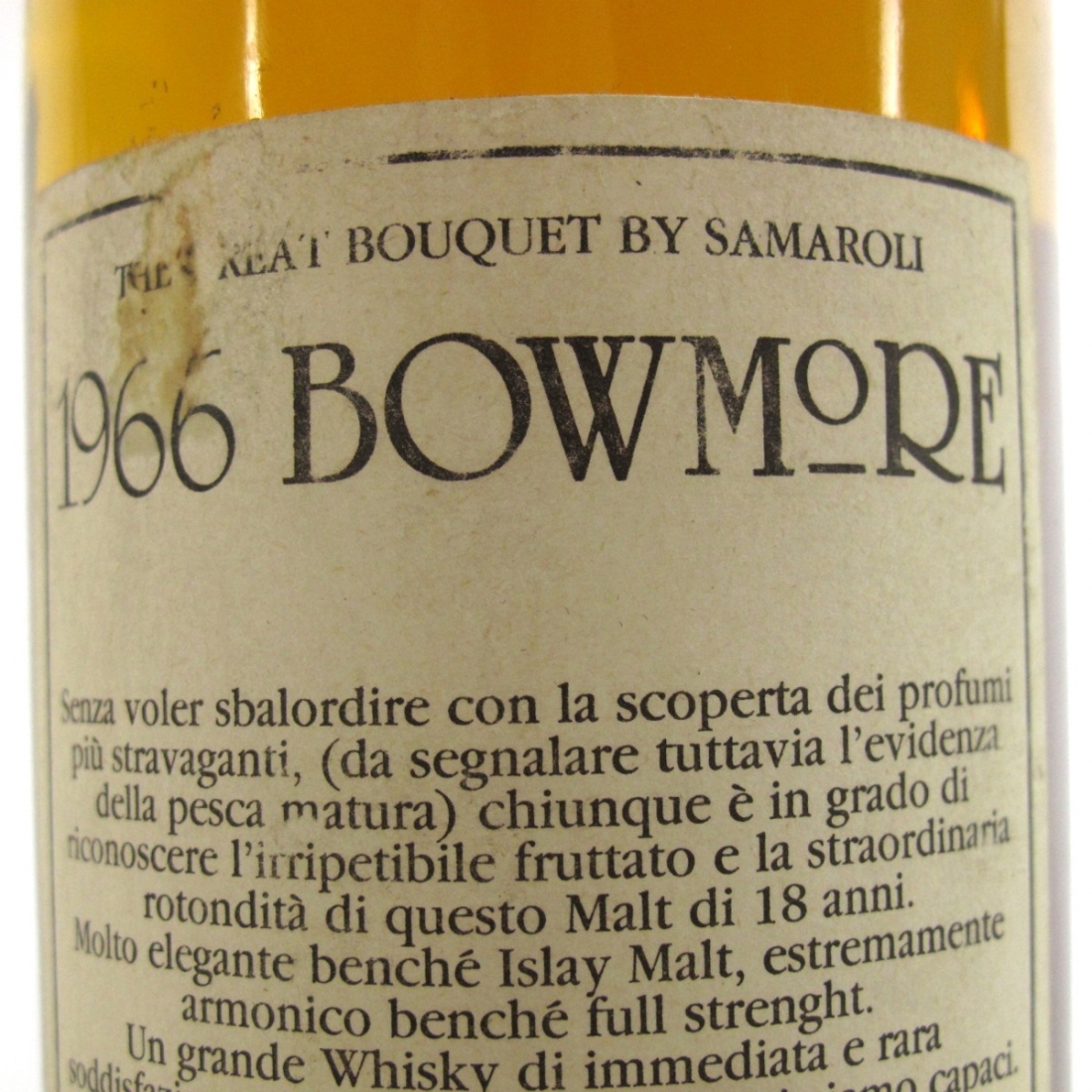 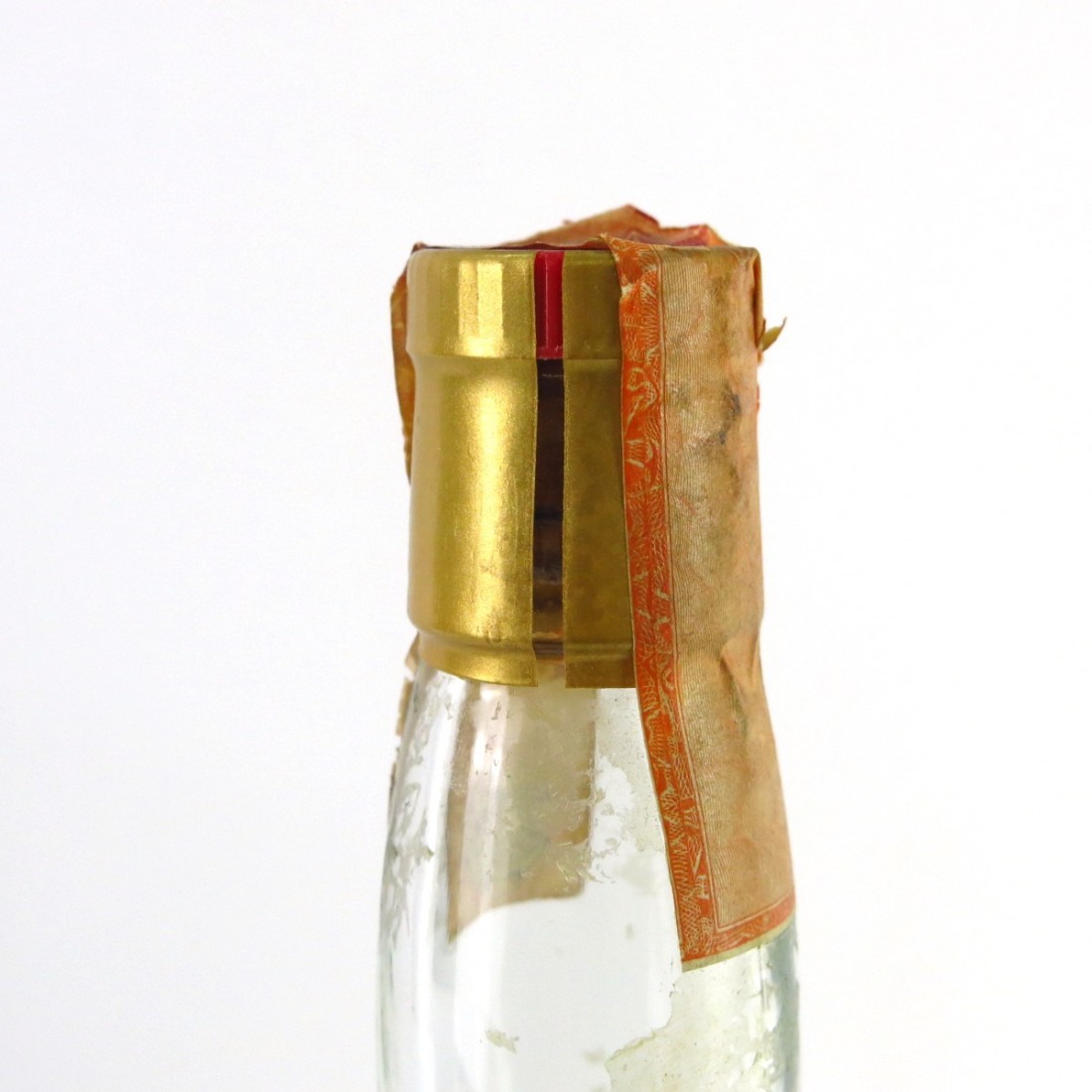 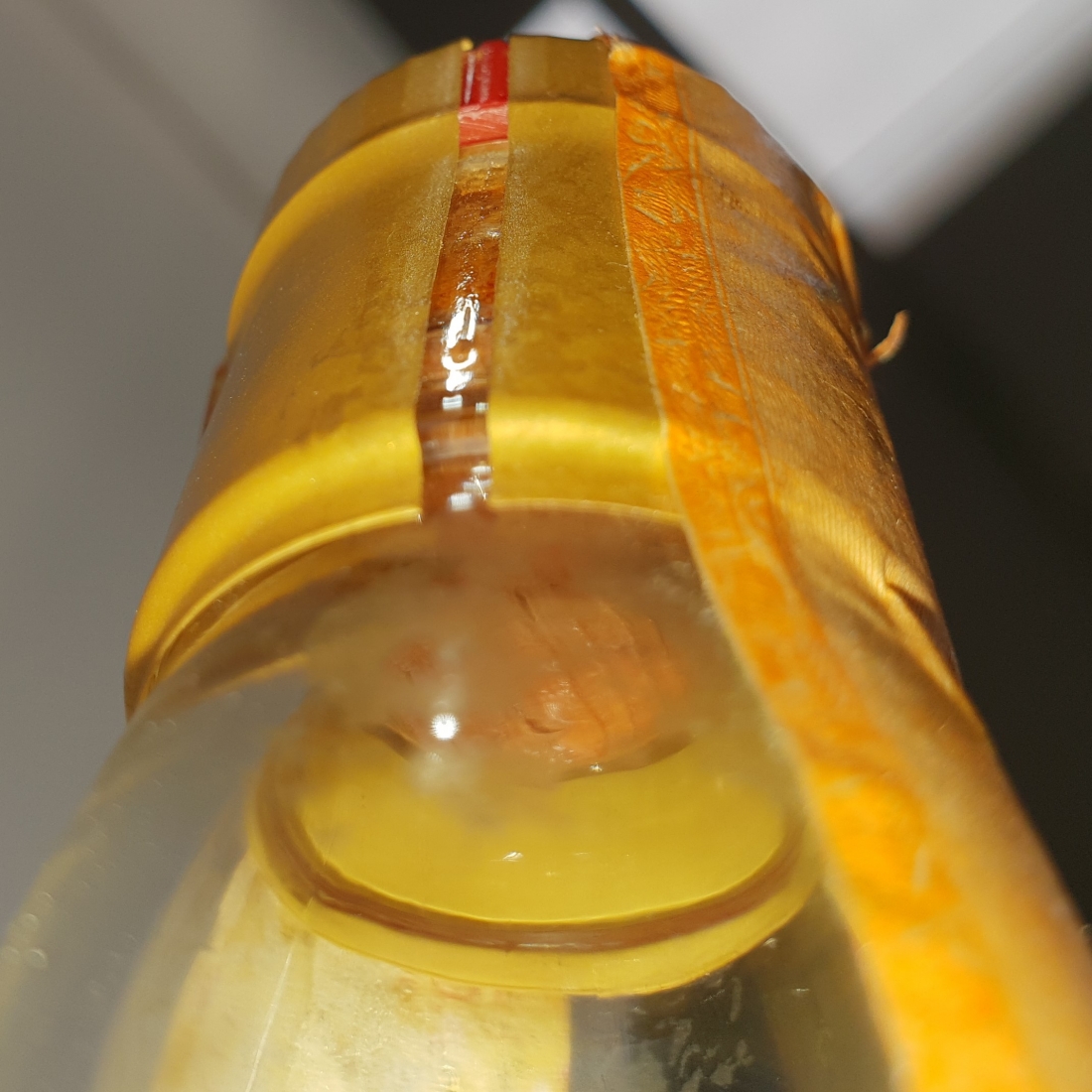 Islay's Bowmore distillery and renowned Italian bottler, the late Silvano Samaroli, are both legends in the world of the whisky. The 1966 Bouquet is the glittering supernova that is created when these two key elements of whisky history collide, at just the perfect moment in time. Regarded by many as the one of, if not the best whisky ever bottled, it is not often one of these absolute gems in brought to market.

The Bouquet is rated in joint first place on WhiskyBase.com's Top 1000 whiskies of all time, sharing the podium only with another Samaroli epic, the Laphroaig 1967, bottled for him by R.W. Duthie. The French collector, whisky author and owner of the famous Auld Alliance bar in Singapore recently opened a bottle of the Bouquet for customers in that very venue, with enthusiasts and connoisseurs flocking from all over Asia to sample a drop of this liquid gold. And if you still need convincing, the seasoned palate of Serge Valentin of WhiskyFun.com awarded this Bowmore a staggering rating of 97 points. He writes:

Valentin's WhiskyFun.com co-contributor, Angus MacRaild who has also tasted this, has also personally inspected this bottle. 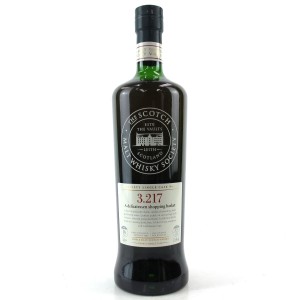 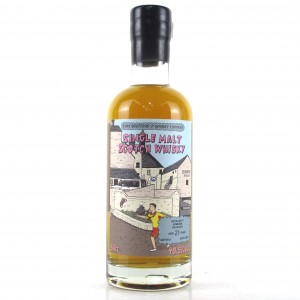 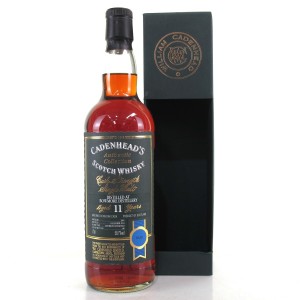 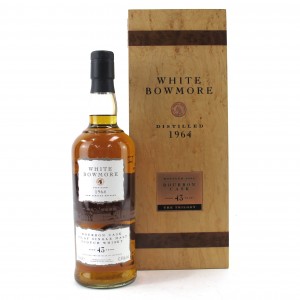