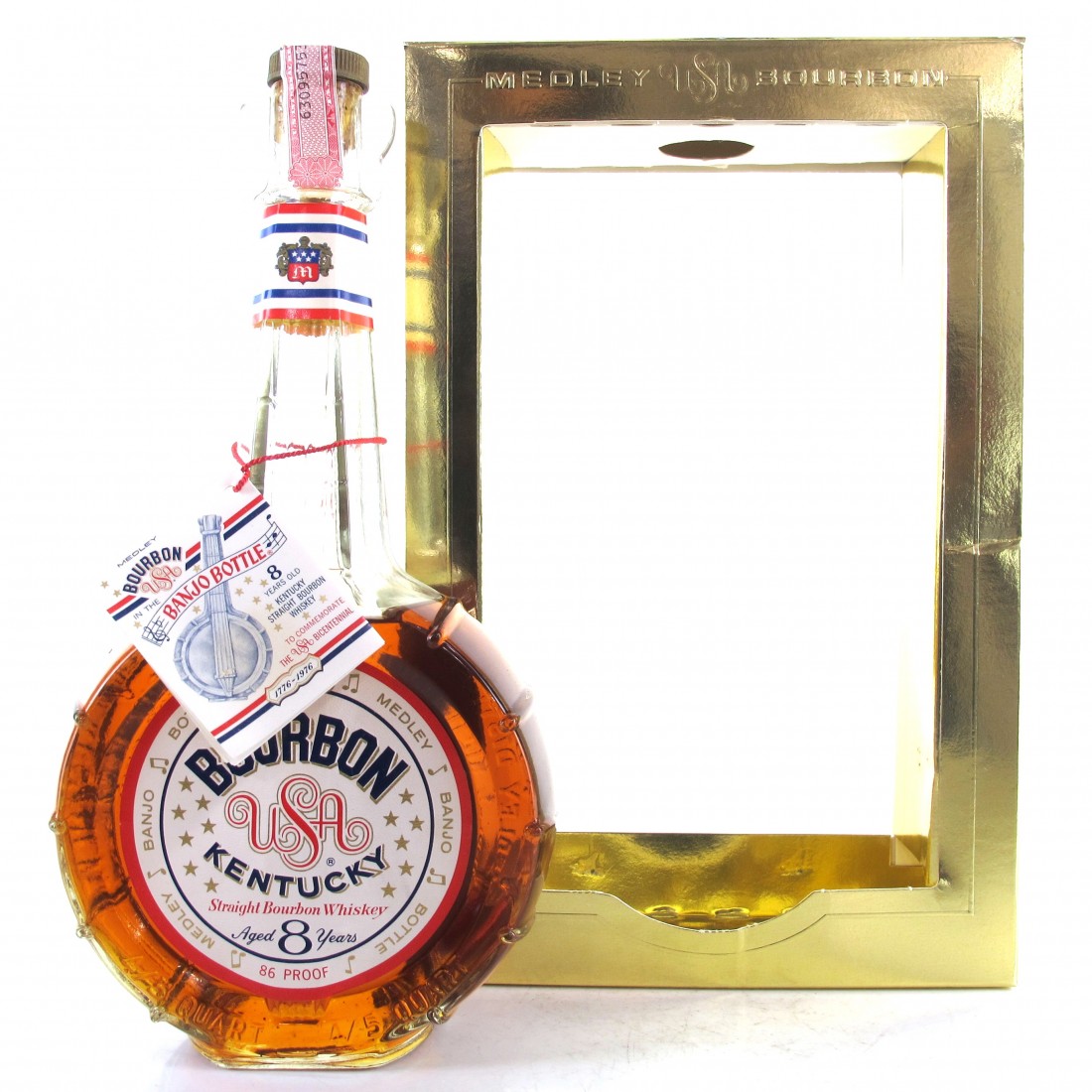 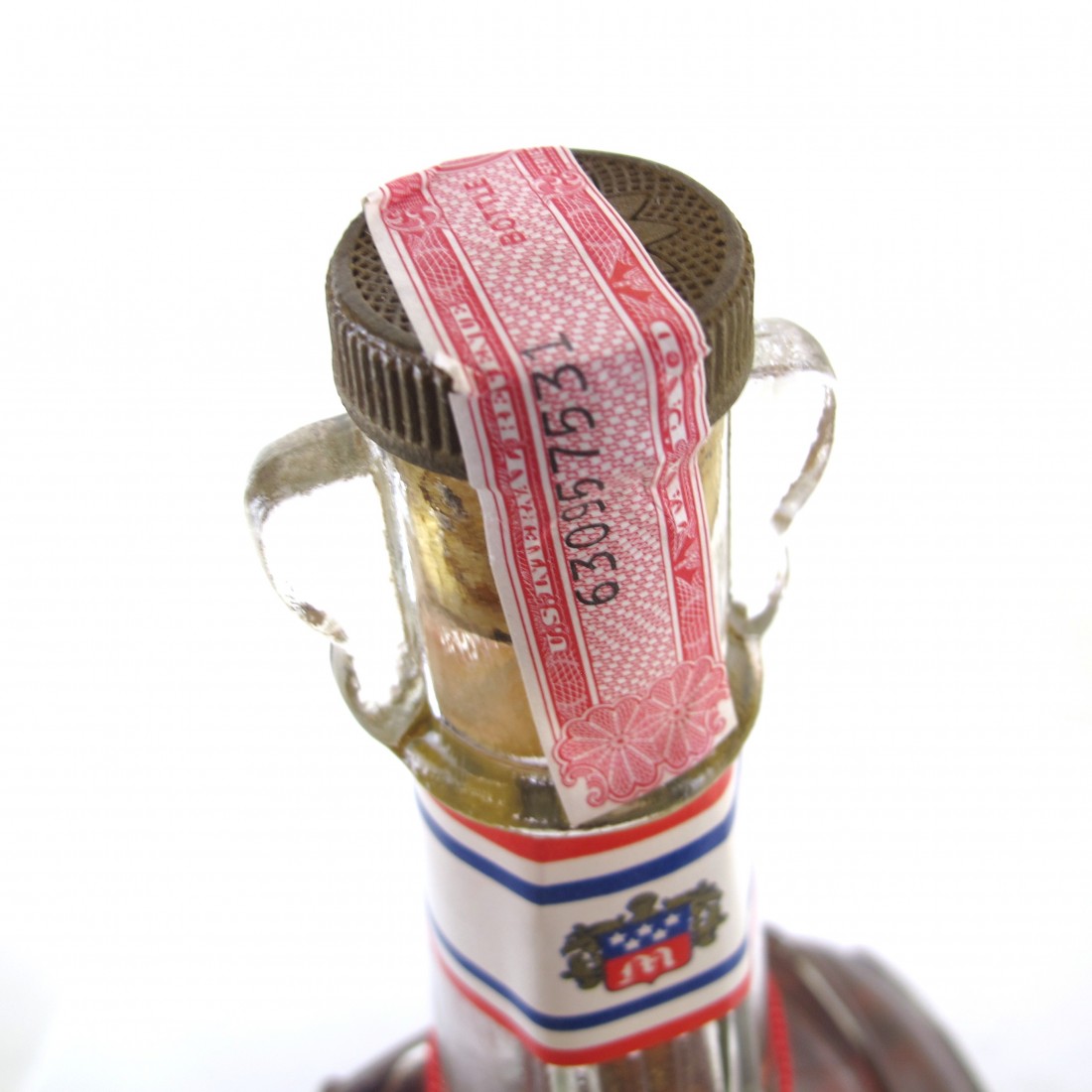 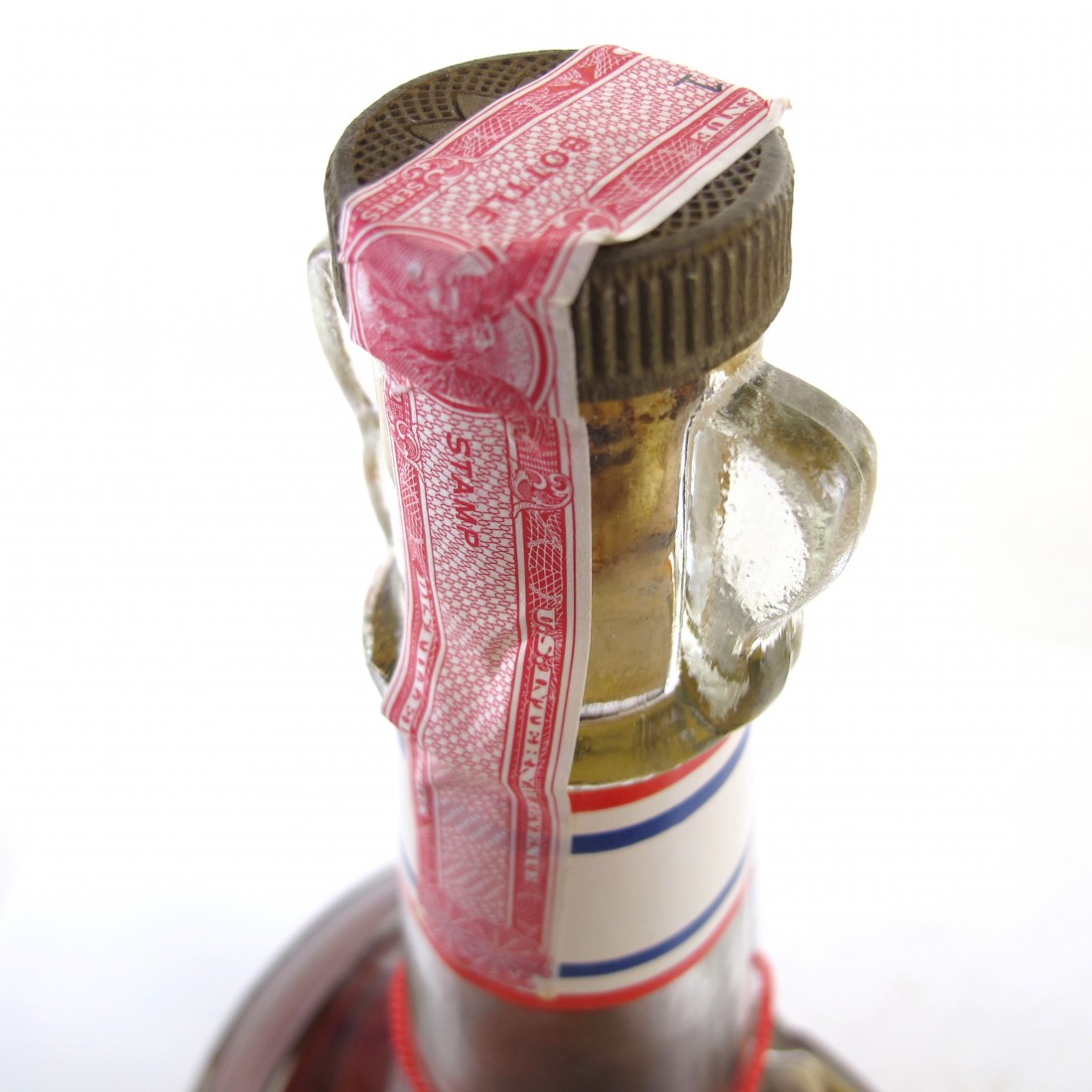 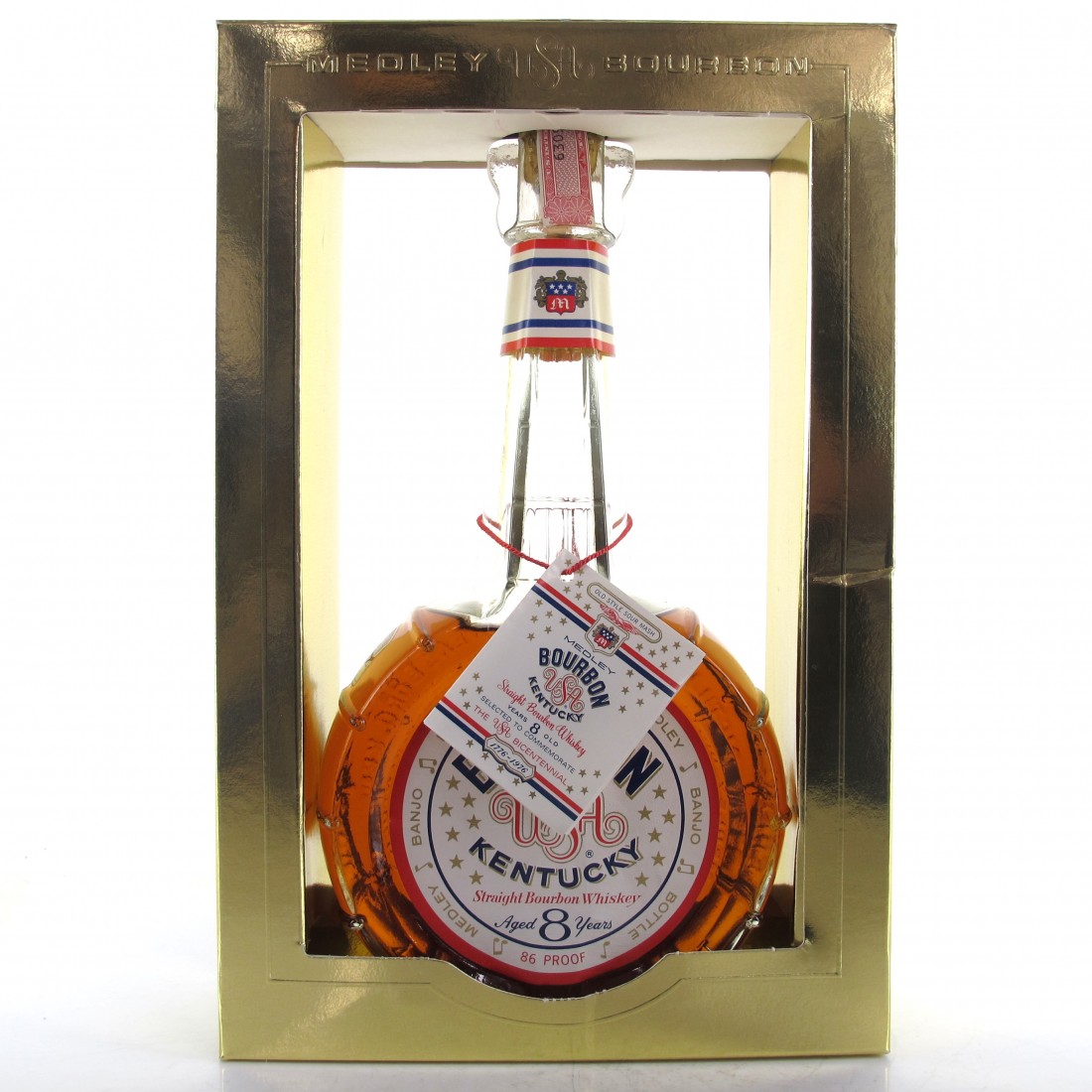 This was bottled in 1976 to commemorate the bicentennial of the formation of the United States of America, 200 years earlier. The bottle, made by the Pierce Glass Company and is a recreation of the original Medley 'Banjo Bottle.

Medley distillery has log and storied history. it survived prohibition by selling bonded whiskey to the American Medicinal Spirits company, and in the years since has provided the liquid for some of bourbon's best known brands, most notably the Van Winkle Family Reserve Rye.

Medley has been closed since 1992, although many of its brands are still produced by the Sazerac company. 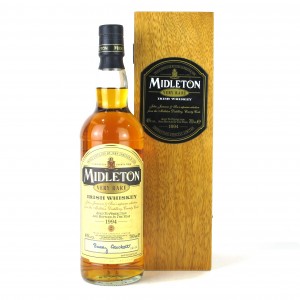 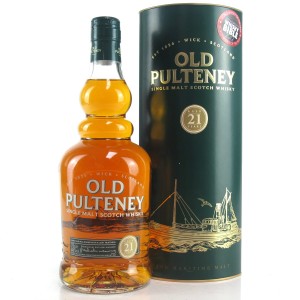 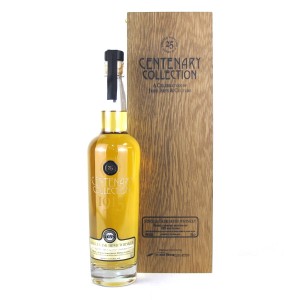 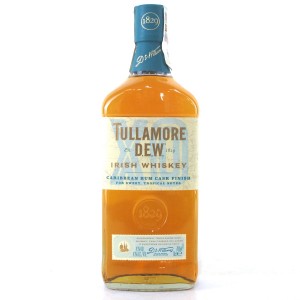