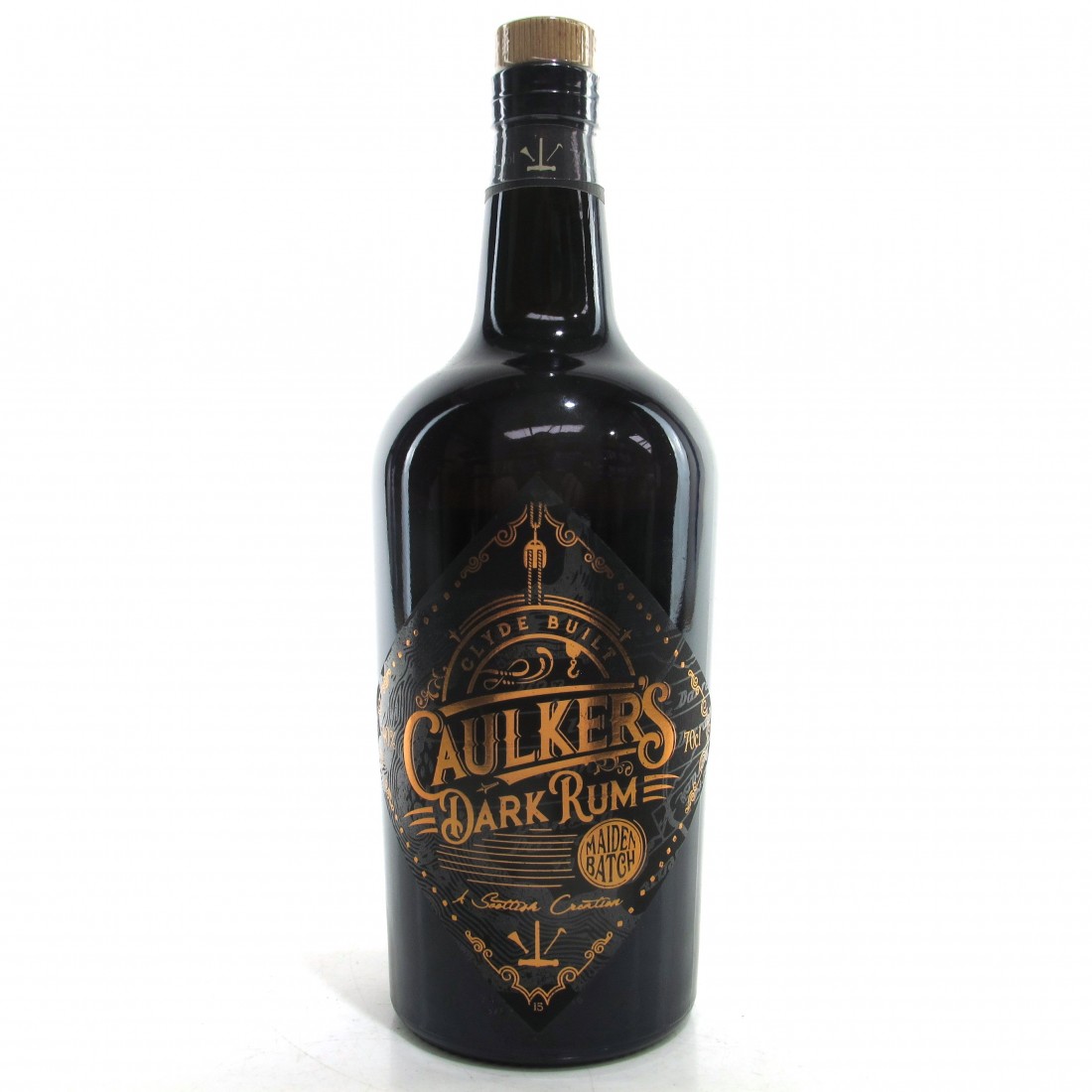 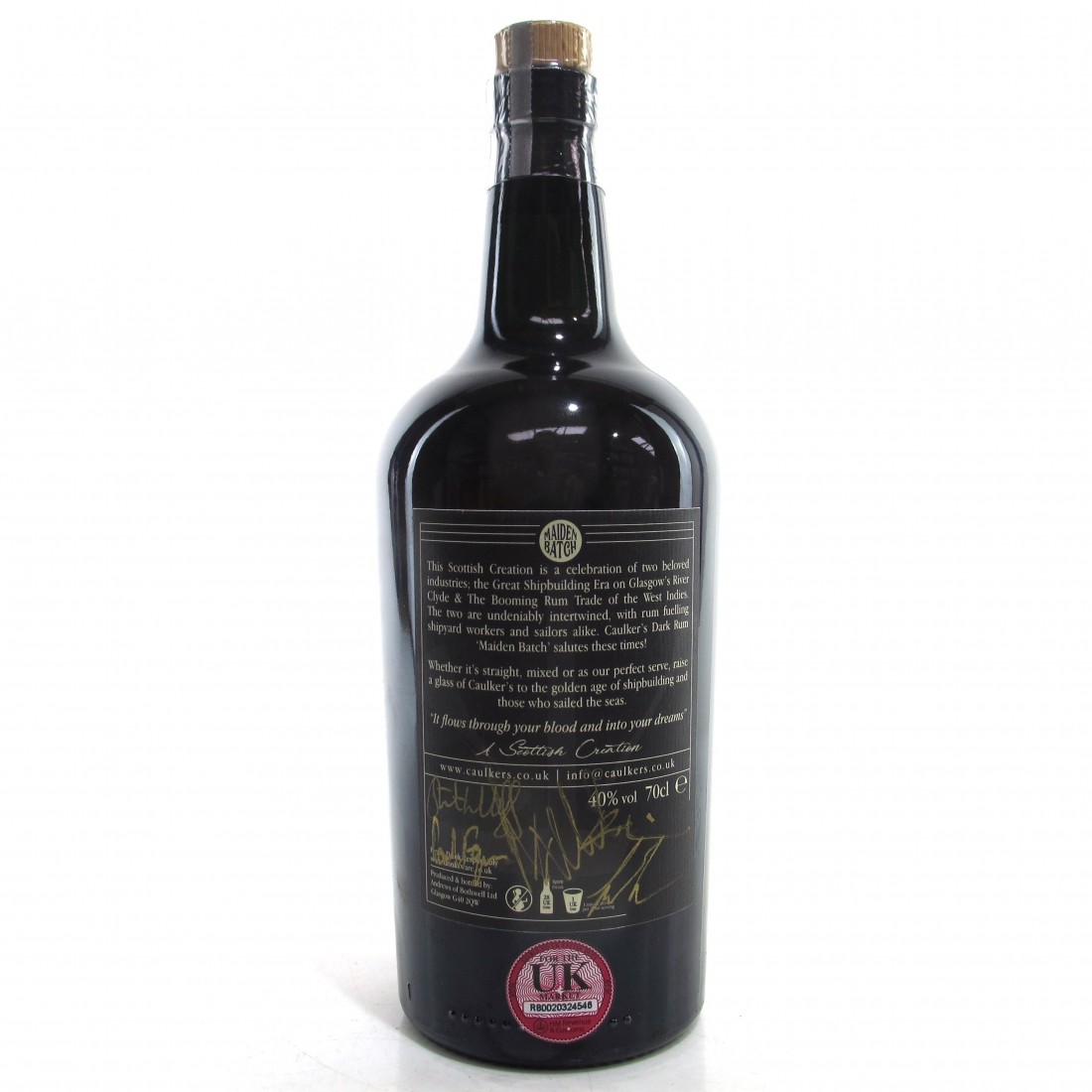 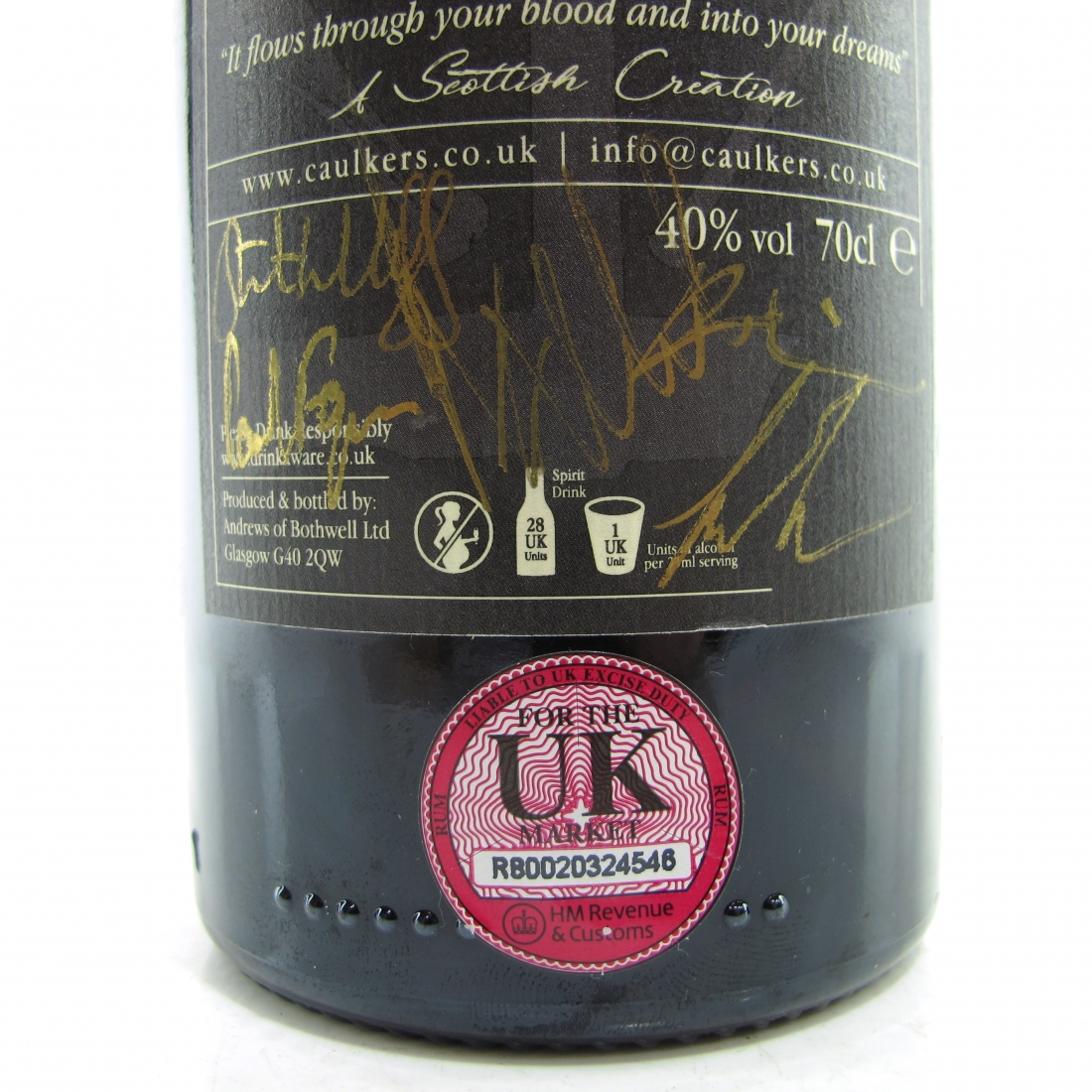 Caulker's Dark Rum is Glasgow's newest premium rum brand, launched in July 2018. Advertising itself as Clyde Built, the rum draws heavily on the connections between Glasgow's historic shipbuilding tradition and its ties to the booming rum trade in the West Indies in the 19th and early 20th centuries.

The rum itself a blend of three casks, at least one of which is from Jamaica. It may be too serendipitous to assume that the distillery in question is Hampden... but they do produce the bulk of the island's heavy blending rum.

This is their inaugural release, or Maiden Voyage, and was bottled in limited numbers and available only for in-person collection in Glasgow itself.

Caulker's is a collaborative effort between five Glasgow men, two of whom happen to be British Lions and Scotland rugby internationals, Stuart Hogg and Alastair Kellock. The bottle is signed by all five. 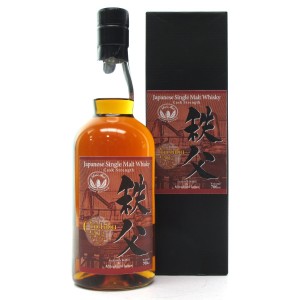 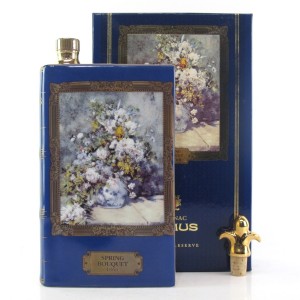 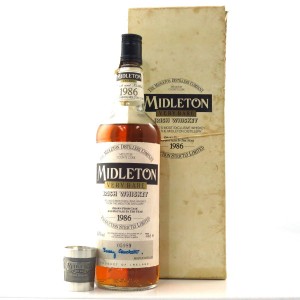 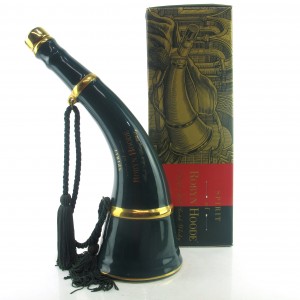