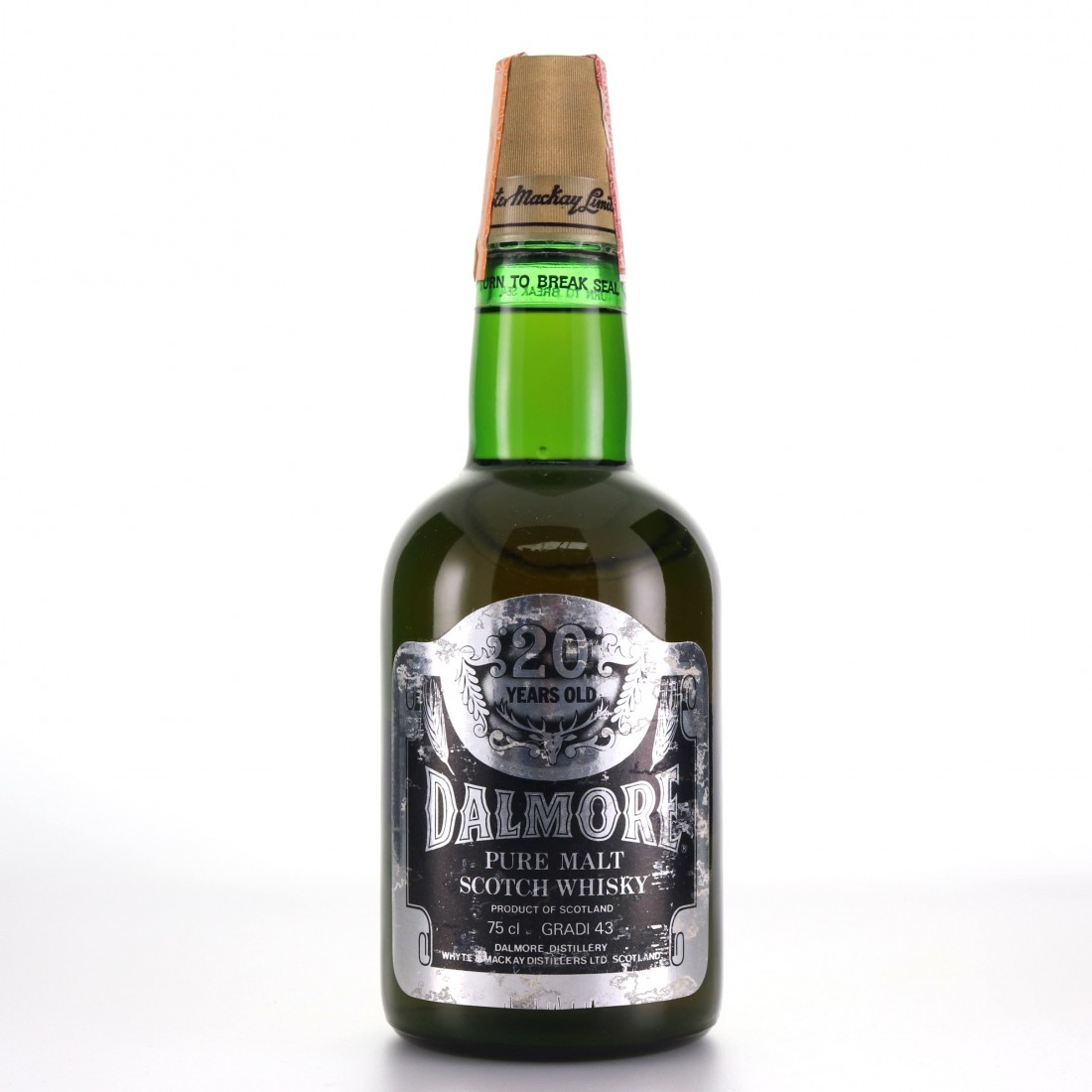 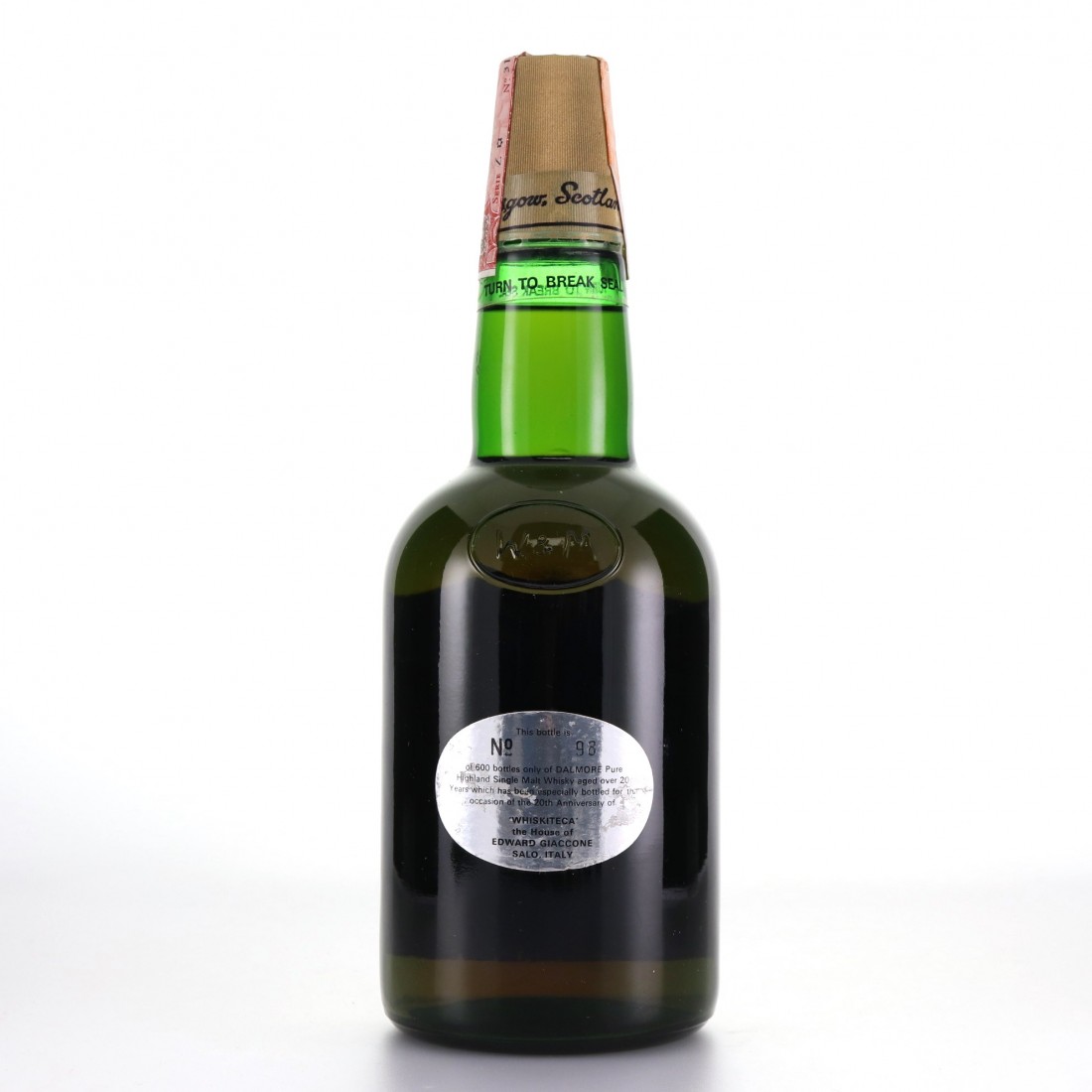 A very rare old bottling of Dalmore, bottled in 1978 to celebrate the 20th anniversary of Edoardo Giacconne's 'whiskyteca' in Salo, Italy.

Giaccone was something of a trailblazer, and was importing specially bottled official single malts for his bar from the late 1960s. He opened the famous venue in 1958, and it has been called a few different things over the years, including Garten, Edward & Edward, and La Taverna del Comandante.