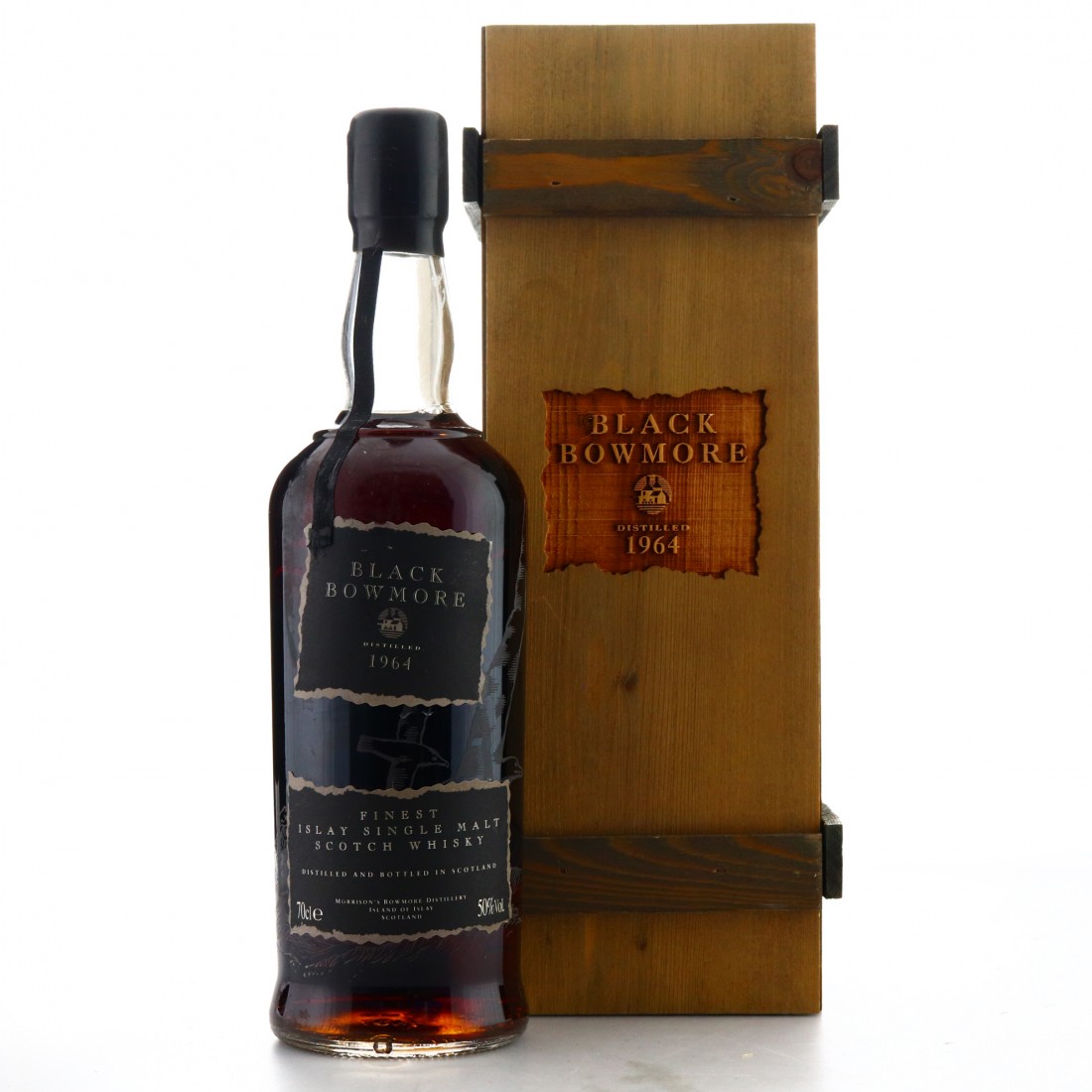 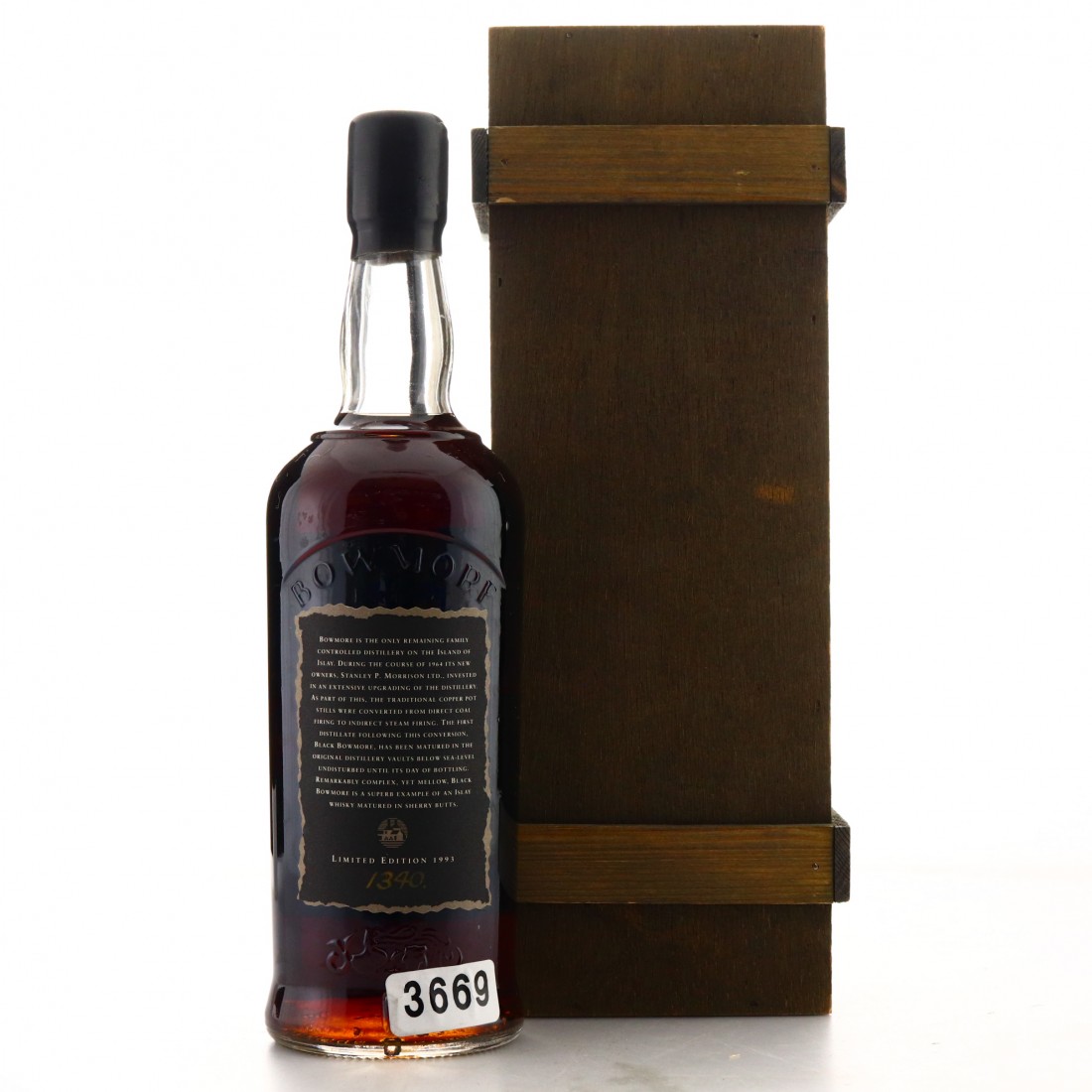 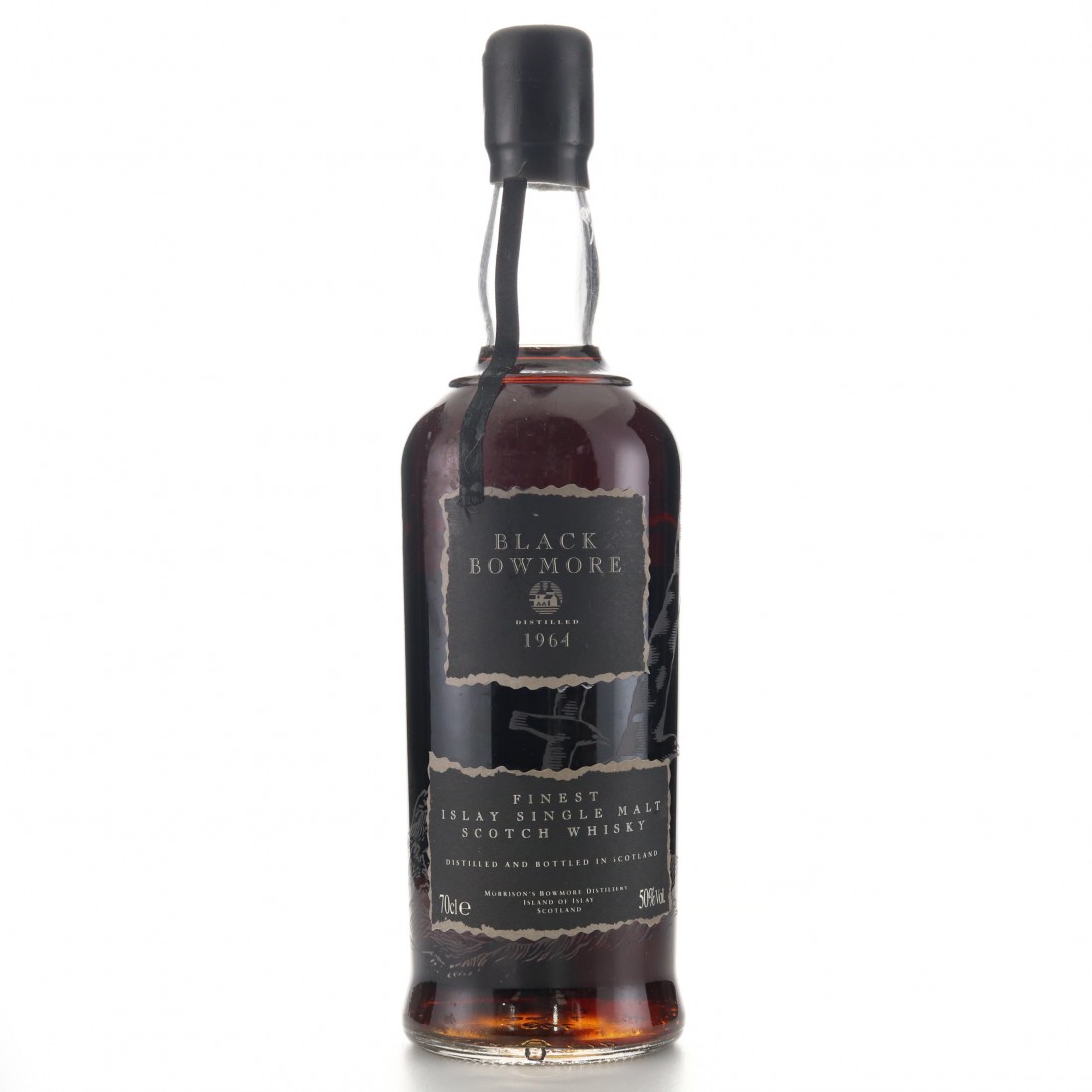 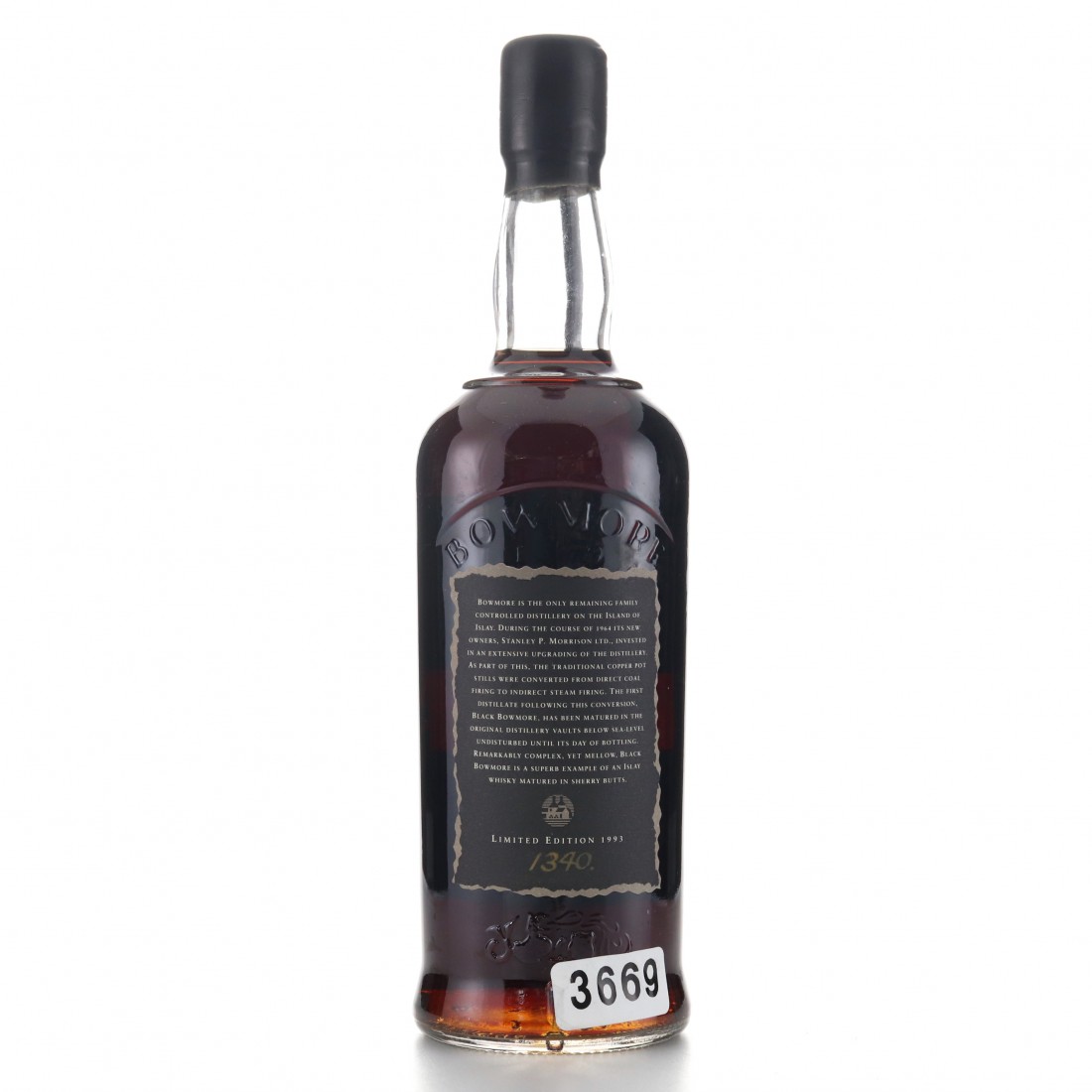 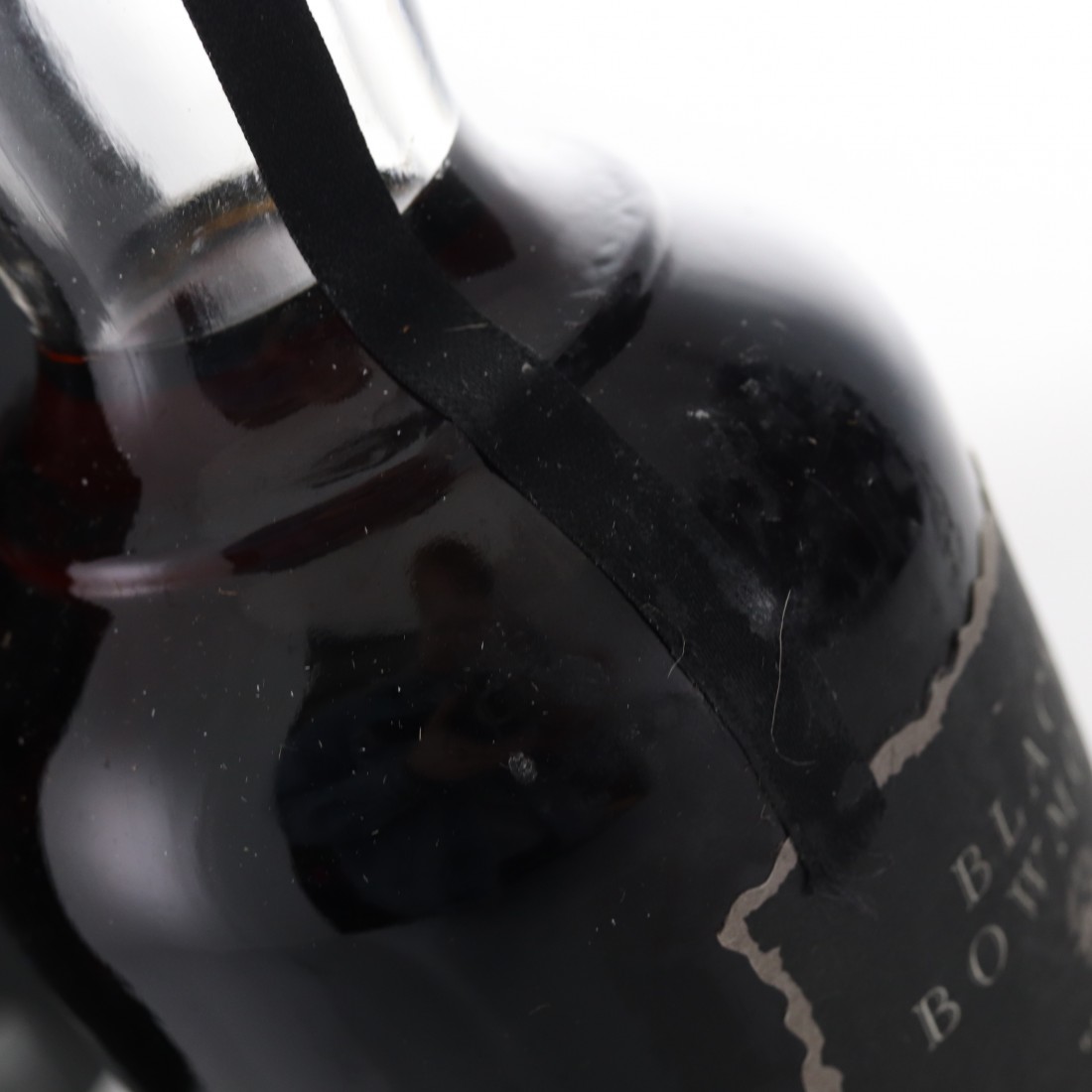 This example comes with the original wax closure, many of which were recalled and re-sealed with the more common foil capsule.