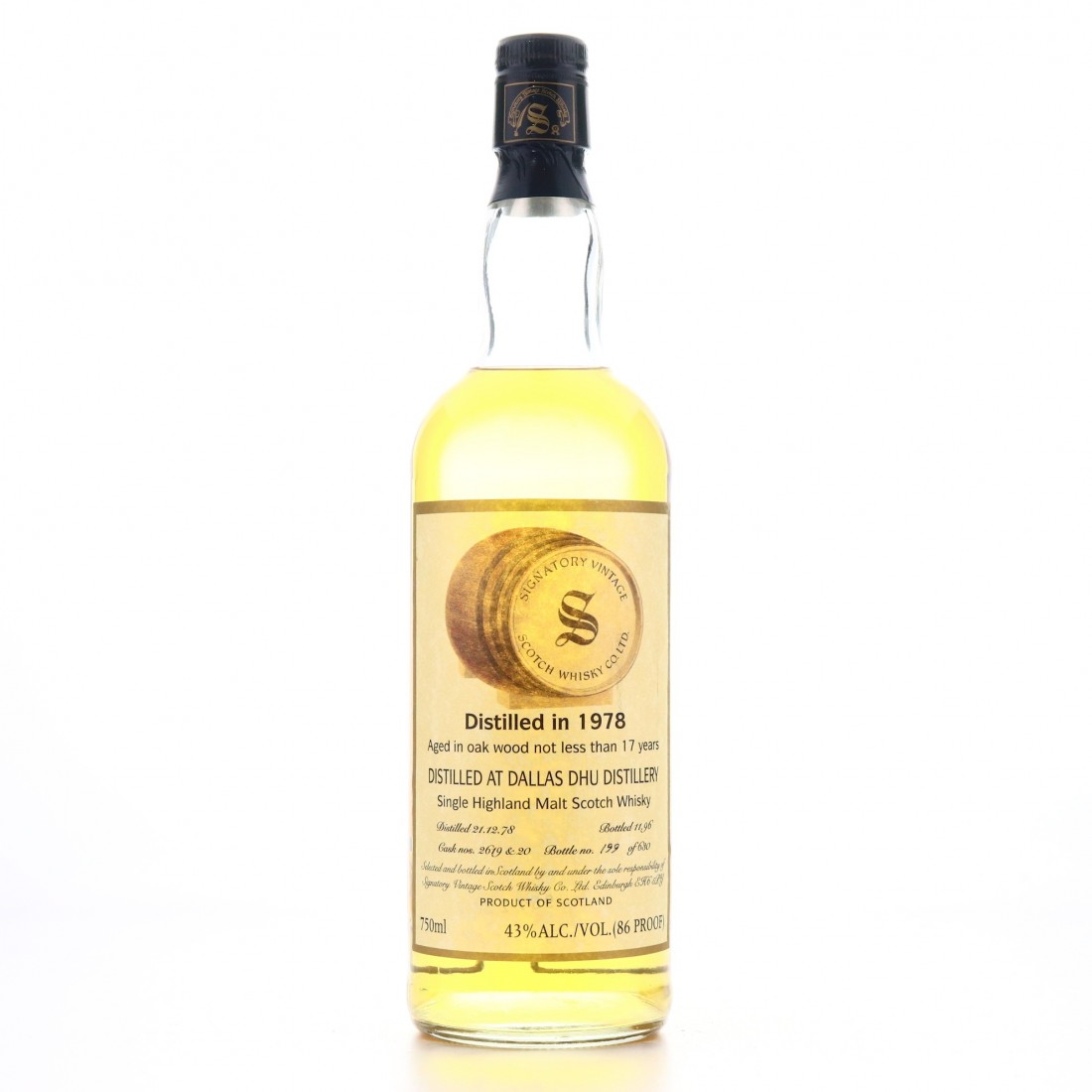 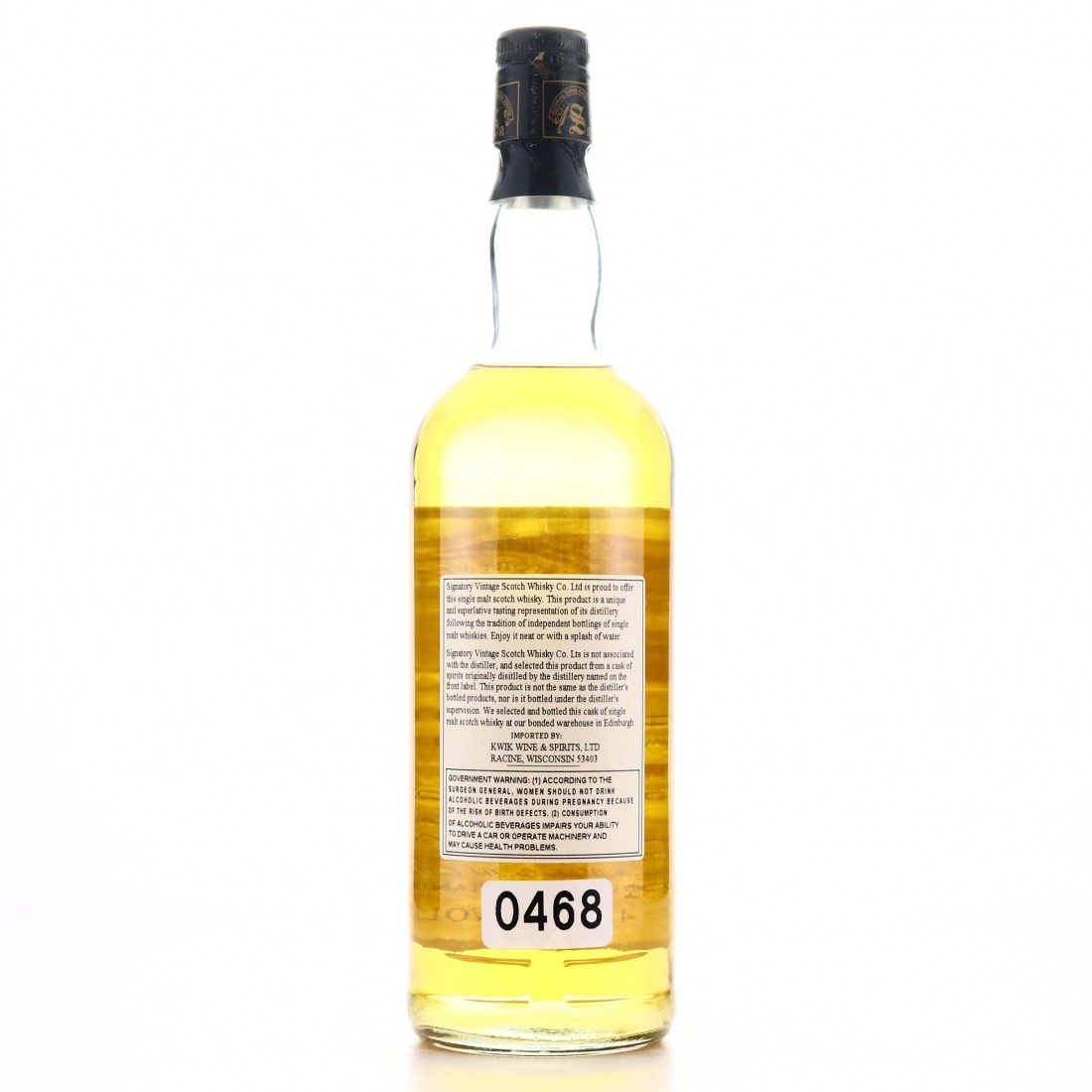 This 1978 vintage was bottled from two casks by Signatory Vintage in November 1996. 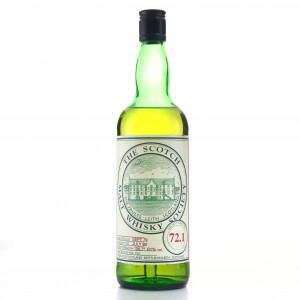 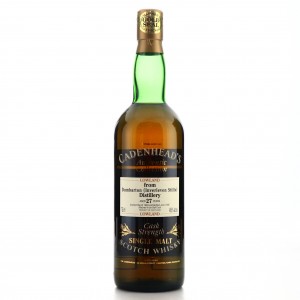 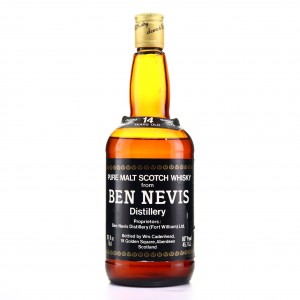 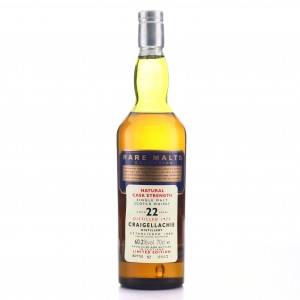