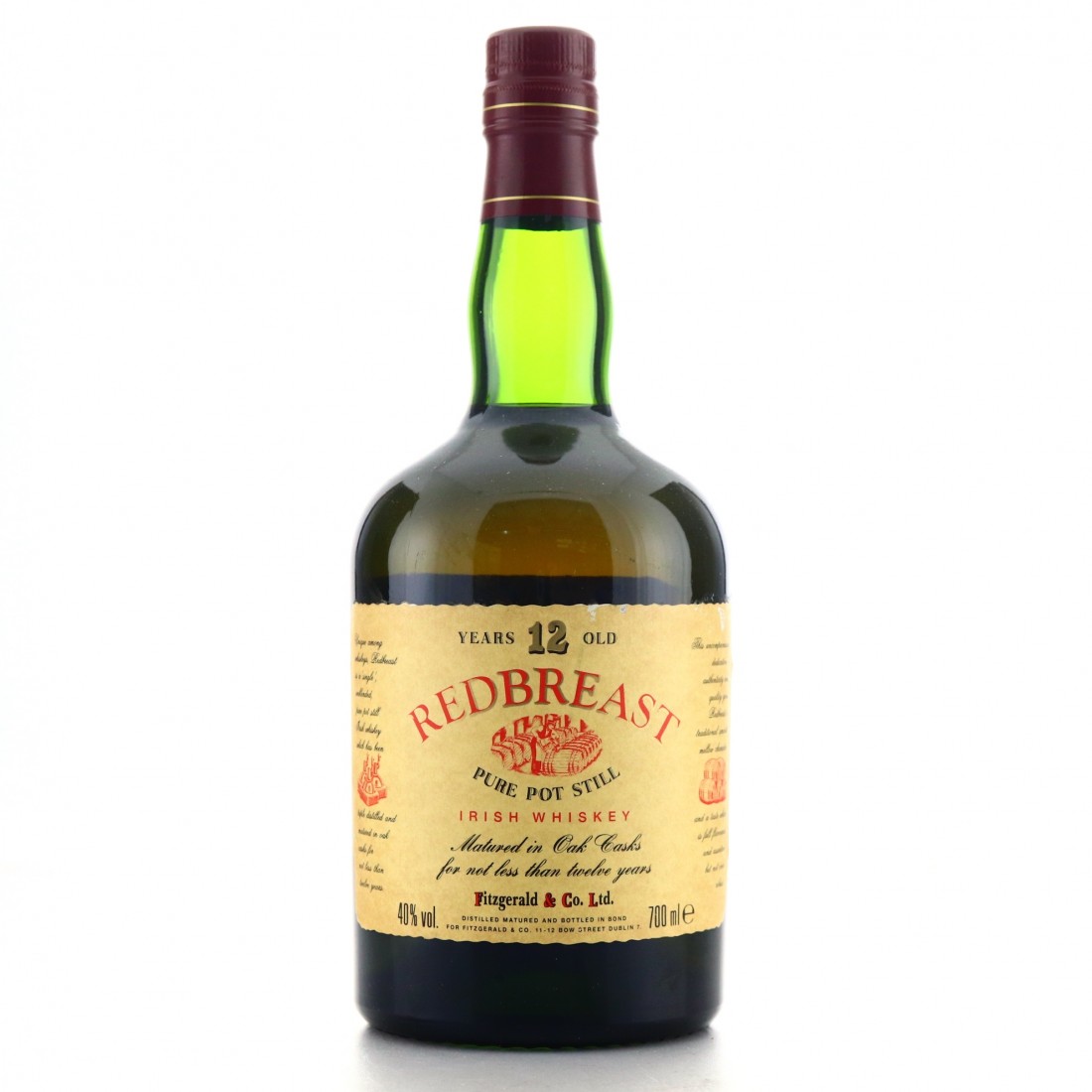 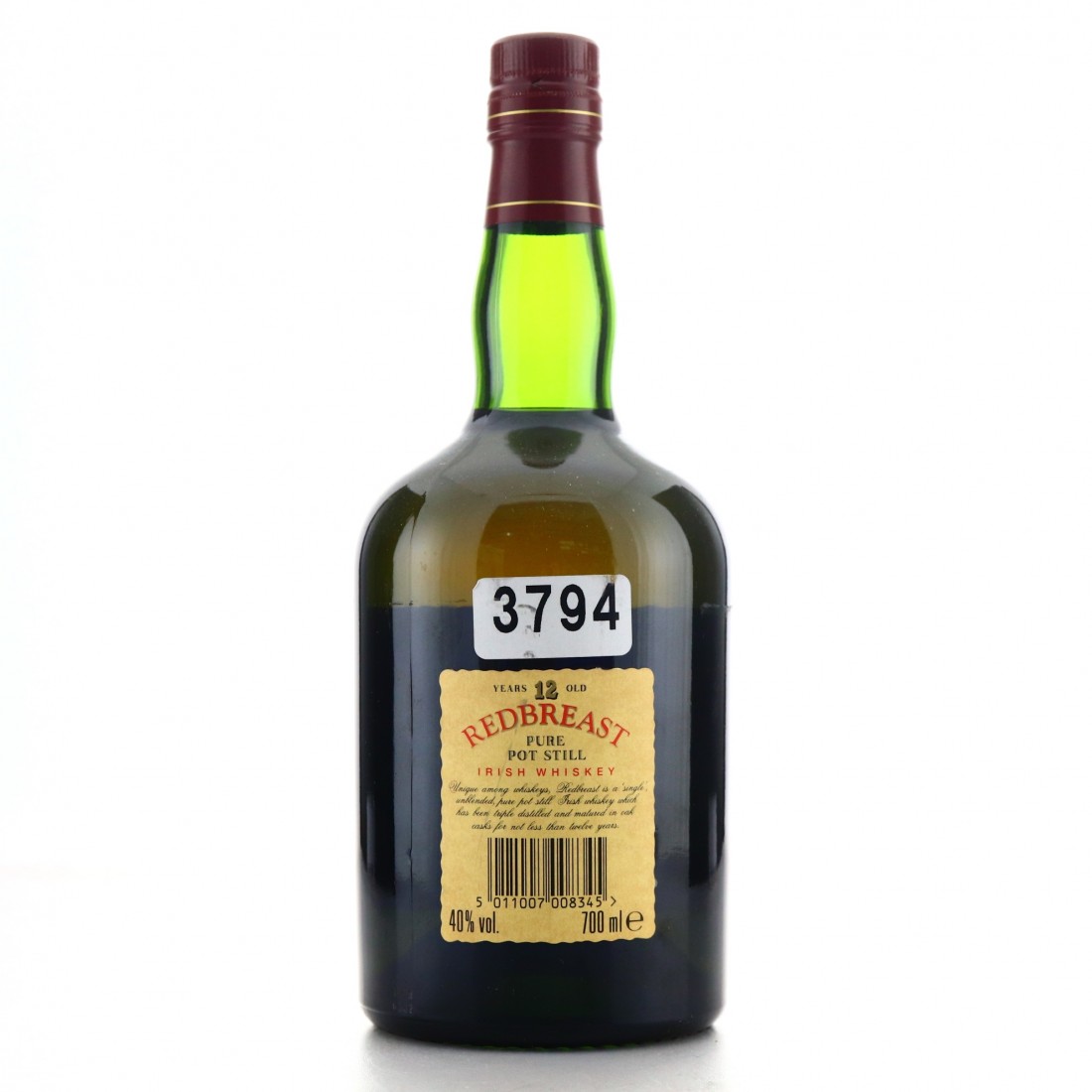 This is a 1990s example of the Irish Distillers revival of the brand, bottled under the trading pseudonym, Fitzgerald & Co.